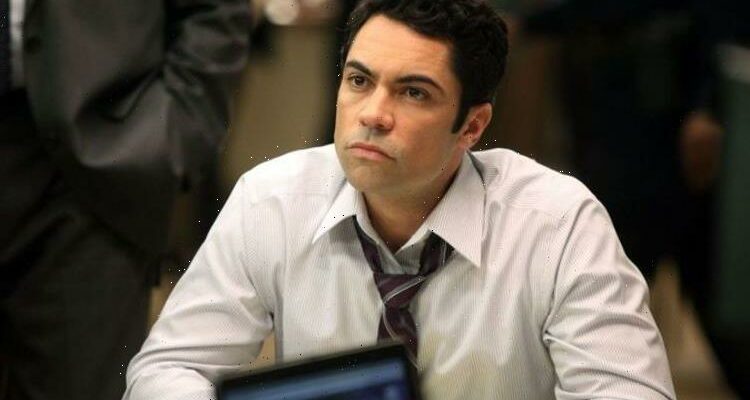 Law and Order: SVU will soon be returning for season 23 on NBC. The show has become a tentpole for television as it is the longest-running Law and Order series in its history. A decade ago Nick Amaro (played by Danny Pino) made his debut in the show. However, the star has not been seen in the series for quite some time.

What happened to Nick Amaro?

Nick Amaro was a police detective who was transferred to the Special Victims Unit in 2011.

Making his debut in season 13, episode two titled Personal Fouls, he proved himself to be a very capable and charismatic member of the team.

In fact, he often used his charisma to his advantage by charming suspects who did not want to co-operate, making them talk.

When series lead Elliot Stabler (Christopher Meloni) left SVU after season 12, Amaro took over as leader of the team.

However, this was cut short when star Danny Pino decided to leave the series after season 16.

His last performance as Nick was during the season 16 finale, episode 23 titled Surrendering Noah.

Unfortunately, Nick made a few mistakes while on the team, the most notable was when he mistakenly shot an unarmed teenager.

After so many issues on the job, Nick was transferred and left the SVU team for good.

Why did Danny Pino leave as Detective Nick Amaro?

Pino’s decision to leave the series was a typical one for an actor as he was looking to pursue other projects.

The star and showrunner, Warren Leight, came to an agreement to write him out of the show at the end of season 16.

Due to the character’s mistakes, they couldn’t justify a promotion, so Nick was simply transferred as explained by Leight.

Speaking to Entertainment Weekly at the time, Leight said: “It was, in the end, a good mix of the two. Danny did seven years of Cold Case and The Shield and then four years here.

“Even last year, he was beginning to want to spread his wings a little.

“We had put his character through a lot. Although his intentions were good, a lot of what he’d gone through ended up putting him in trouble with the brass downtown.”

As the character was not killed off, there is always the opportunity to bring him back in later seasons down the line.

Fans shouldn’t expect him to turn up in season 23, however, with the cast already being confirmed.

Since starring in SVU, Pino has appeared in several other projects, beginning with Scandal as Alex Vargas.

After that, he starred in CBS’s BrainDead, a comedy-drama about alien bugs eating the brains of politicians.

More recently Pino could be seen in Mayans MC as Miguel Galindo, with the latest season dropping earlier this year in March.

As the star continues to appear in other series, it is unlikely he will make a return to Law and Order anytime soon.