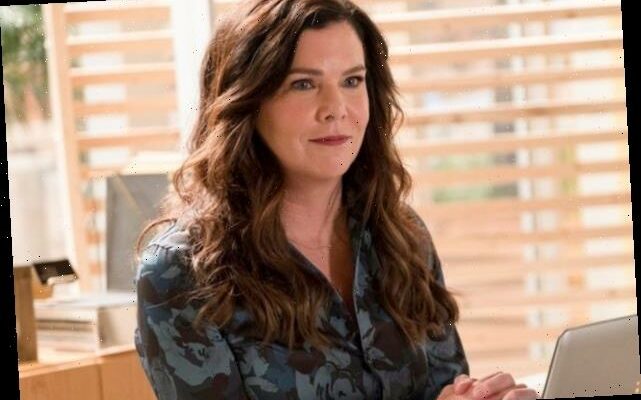 The Gilmore Girls vet — who appeared in Season 1 of NBC’s musical comedy as Jane Levy’s onscreen boss, Joan — announced on Twitter late Tuesday that she will exit the series following the Season 2 premiere. “Joan is only there for a wee moment,” Graham said of tonight’s opener, before revealing that “plans to do more [were] thwarted by pandemic-related scheduling issues.”

In an interview with TVLine, Zoey’s Playlist showrunner Austin Winsberg confirms that Graham’s Season 2 involvement was “unfortunately just a sad victim of scheduling,” adding, “When Lauren had signed on to do [Disney+’s] Mighty Ducks [reboot], they were supposed to start shooting in March, and they were going to be done well in advance so that she could be back for Season 2. But because of the pandemic, and the way everything went down, their shooting schedule ended up being the exact same as our show’s shooting schedule.

“I had plans for Joan to be in several episodes of the show,” he continues, “and unfortunately, we just had to step-pivot, because there was no way that Lauren was going to be able to do both at the same time.” (With reporting by Vlada Gelman)