FORMER The Only Way Is Essex star Lauren Goodger has been accused of photoshopping her latest Instagram post.

The 28-year-old reality star was called out by followers, who were certain that Lauren had used an editing filter on the snap as they begged her to stop. 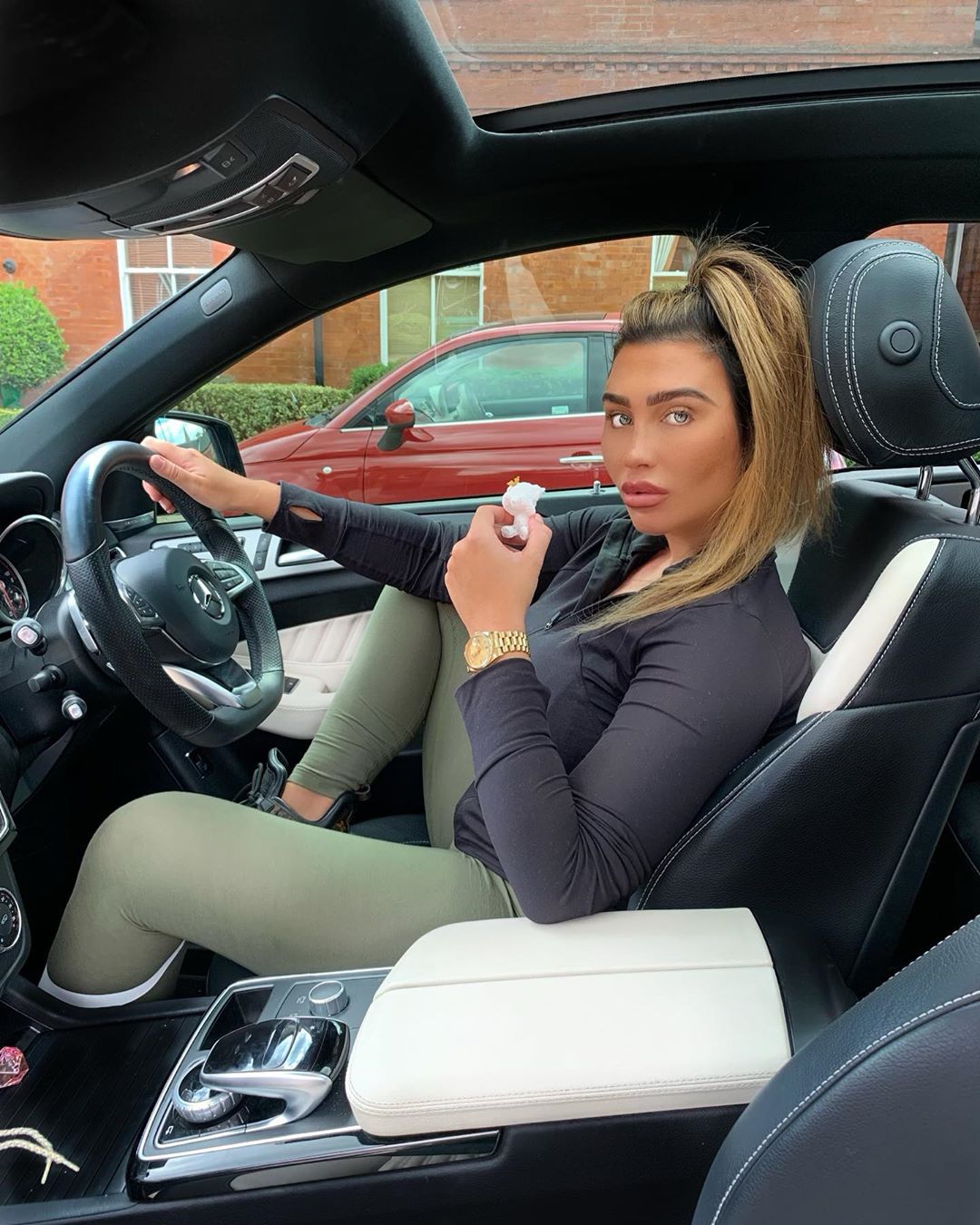 Posing in her Mercedes car, Lauren appeared relaxed as she placed one foot on the seat while holding the steering wheel.

The star, who was wearing green gym leggings and a tight-fitted zip-up top in the snap, looked directly into the camera as she promoted a car air freshener.

And while some fans praised Lauren's look, others couldn't help but comment on the star's heavy use of photoshop.

One said: "No offence but was there any need to FaceTune your face so much ? you're a pretty girl you don’t need your eyes whitened or under eyes smoothed out ? I’ll never understand lol". 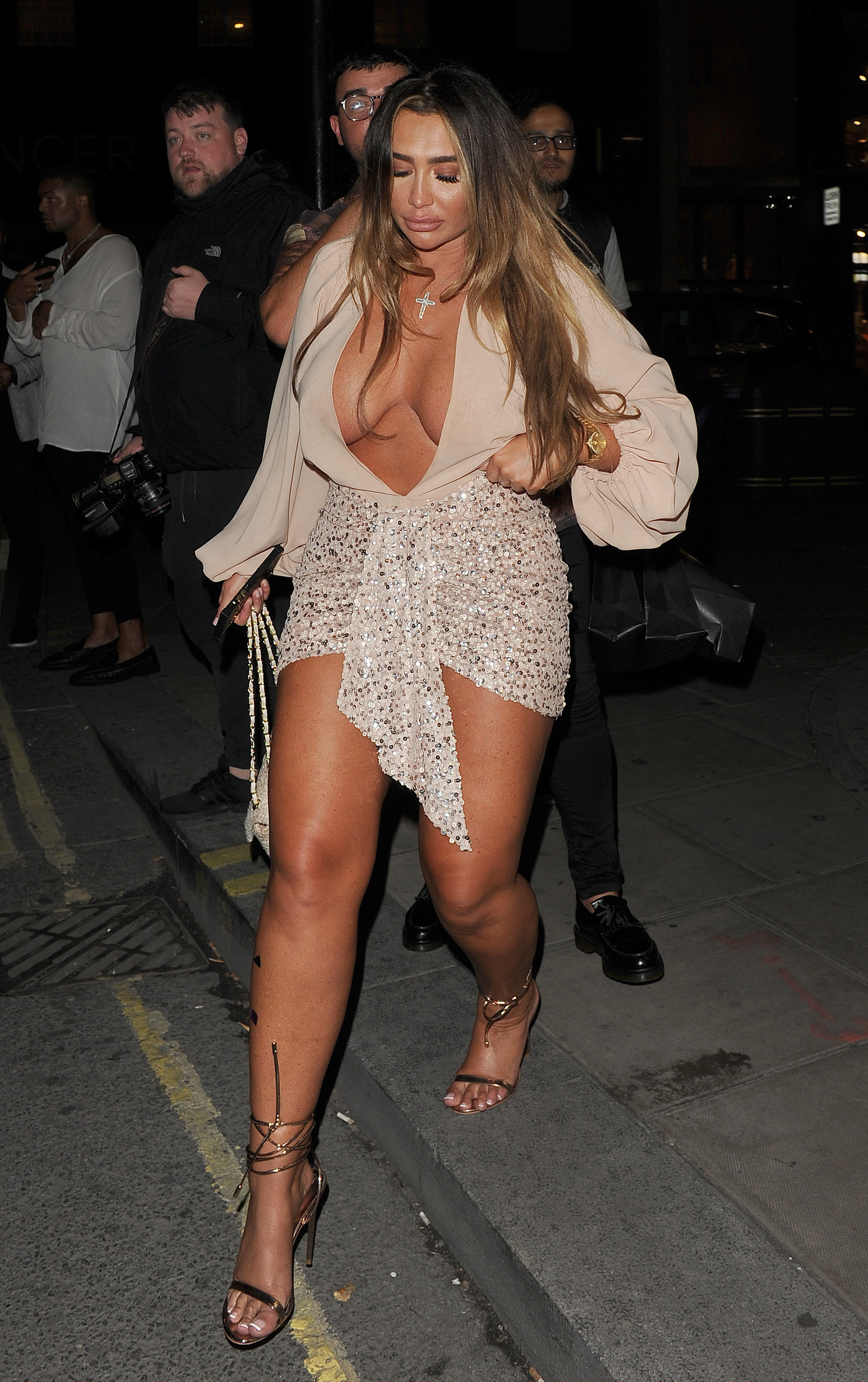 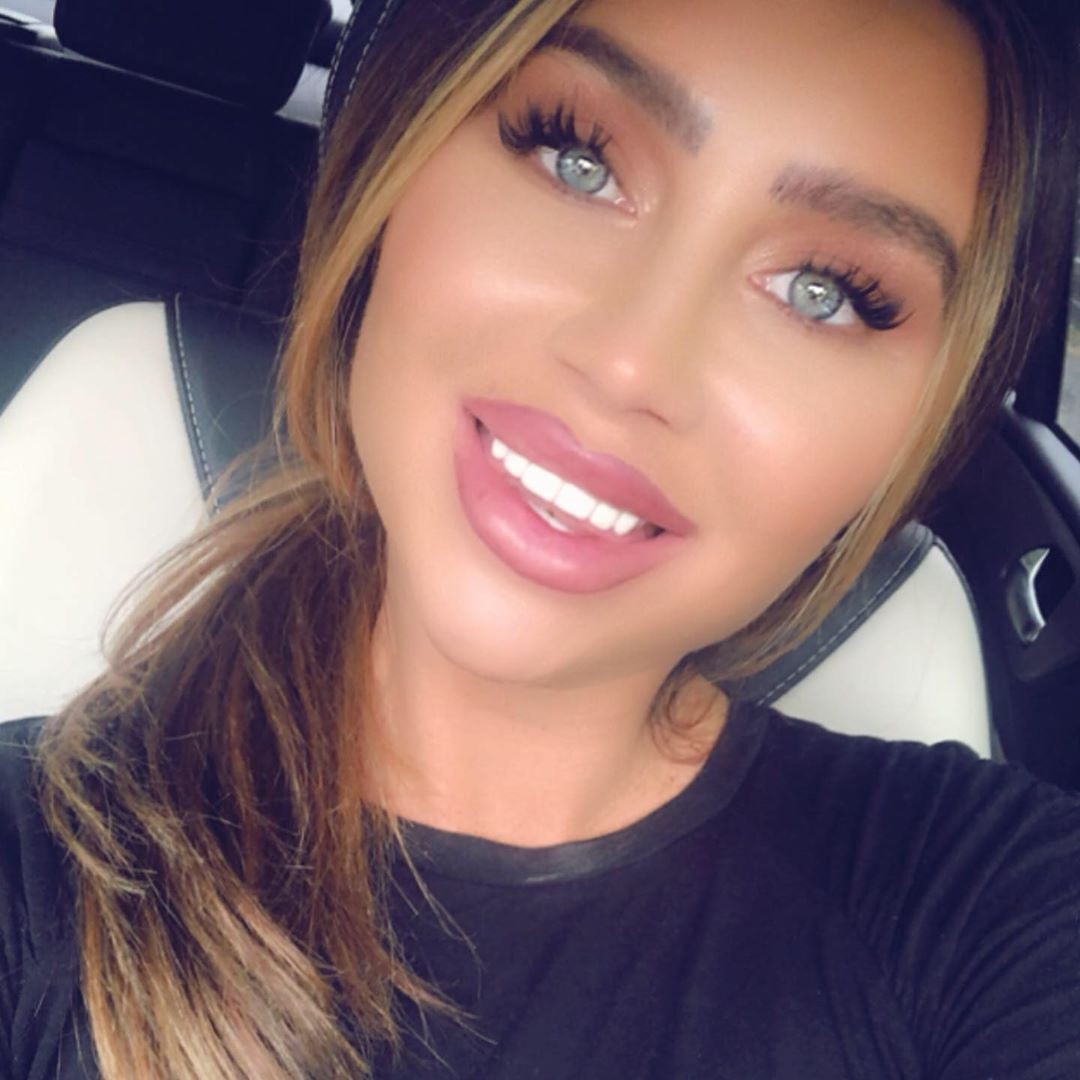 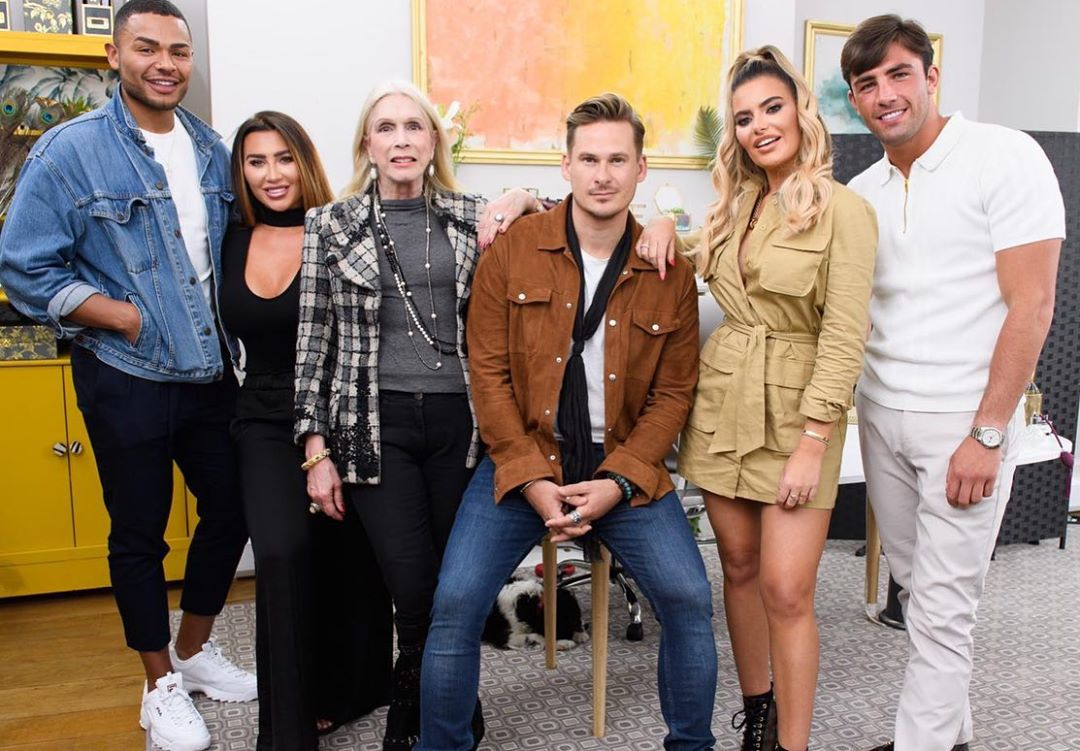 While another wrote: "You really don’t look anything like this on TV. Just be real."

However, there were those who jumped to the former TOWIE star's defence, as one said: "Looking good lady, let the haters hate".

This isn't the first time the Celebs Go Dating star has been accused of editing her snaps. 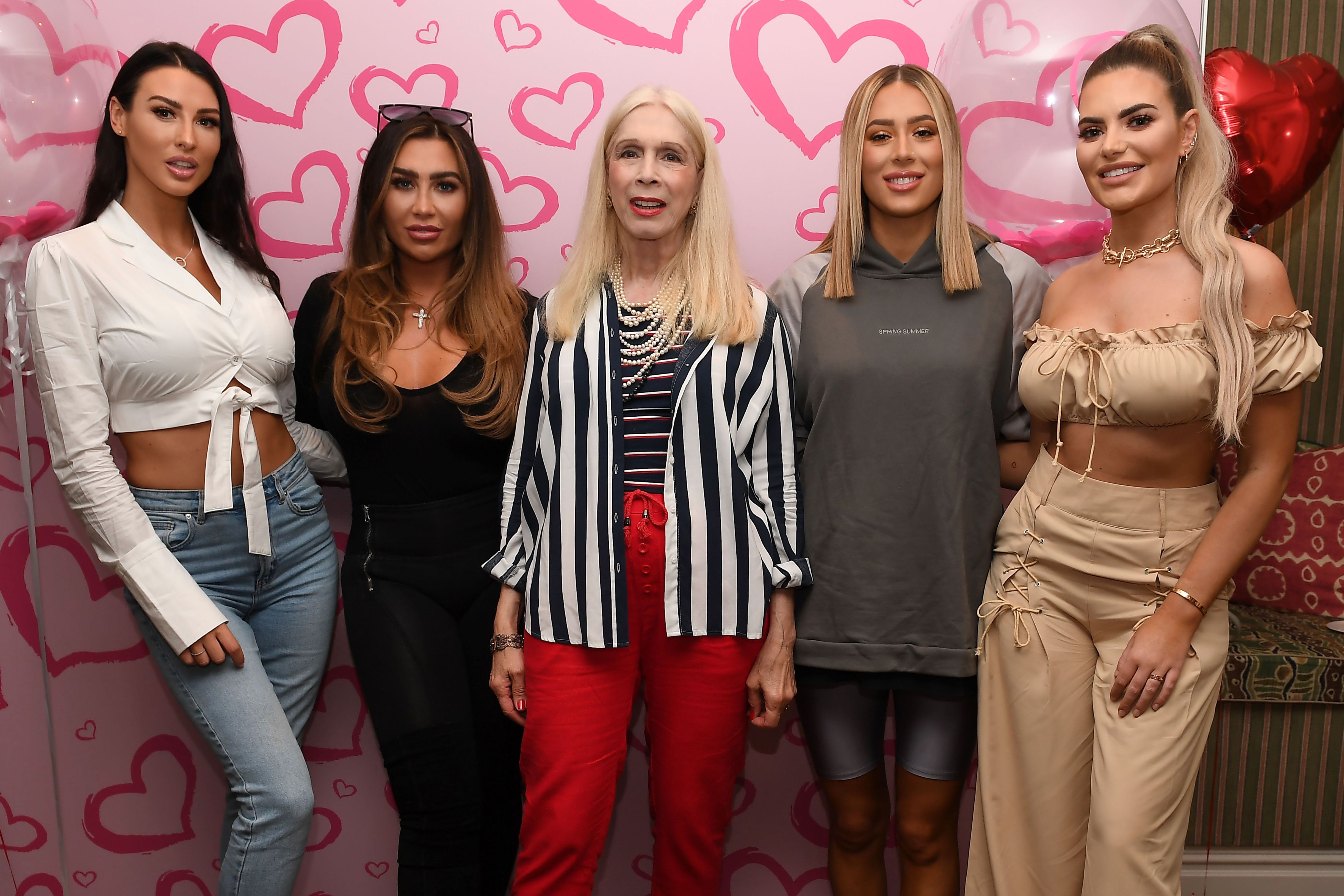 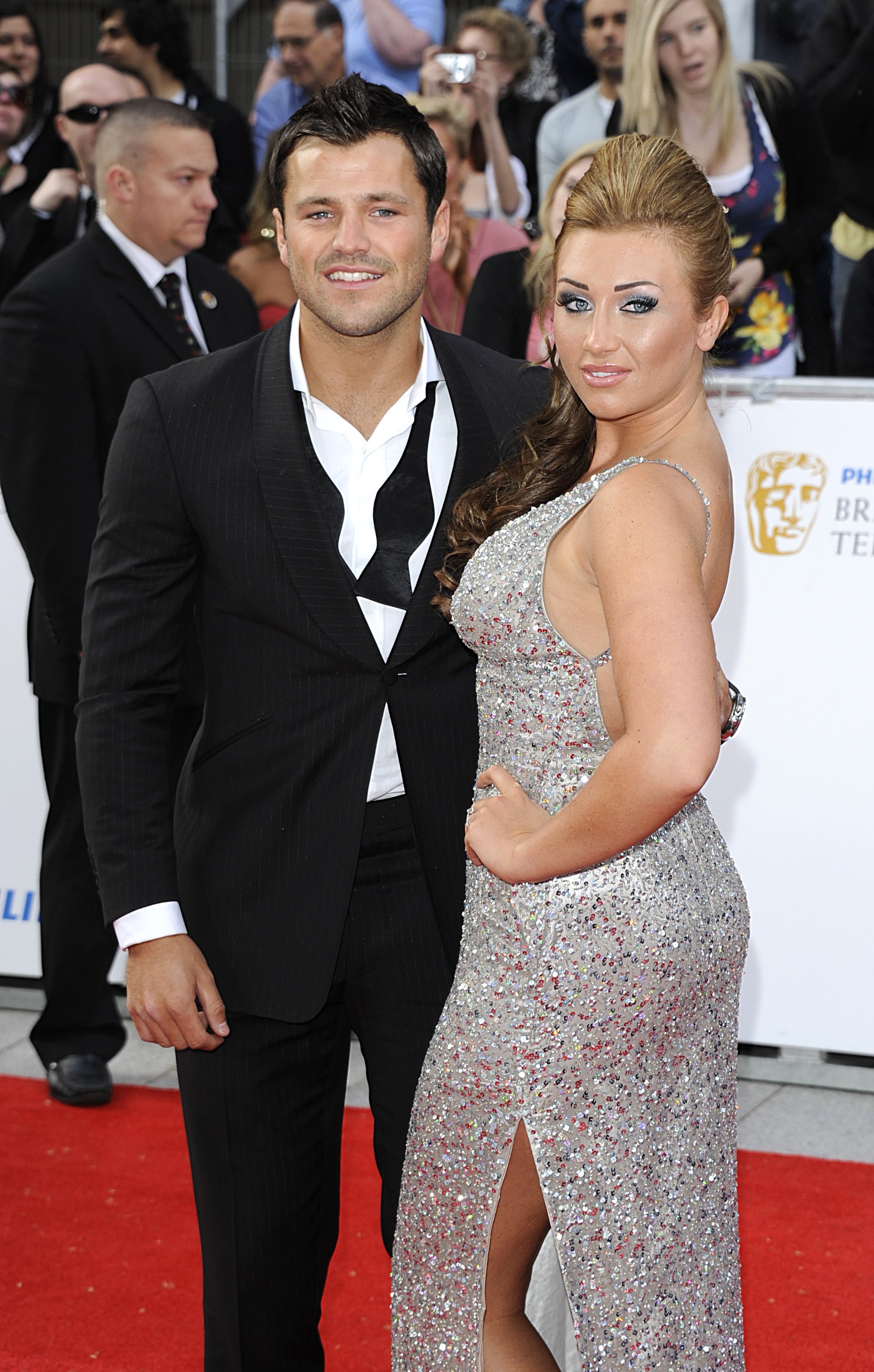 Last year, Lauren was forced to hit back after uploading a snap of herself posing with a wonky door frame, insisting she "barely changed the image".

Setting the record straight, she said: ""Loads of people edit their pics – even the Kardashians, for God's sake!

"I barely changed it so I'm flattered that everyone seems to think I did."

Lauren is currently on the lookout for love on Celebs Go Dating.

The Essex star fought back tears as she poured her heart out about her painful past on a recent episode.

Speaking to agents Anna Williamson and Paul C Bronson, Lauren revealed how her mum gave her away aged 4 – but kept her older brother and sister.