Sophie Wessex gets emotional as she discusses Prince Philip

During Naga Munchetty’s BBC Radio 5Live show, the Countess of Wessex spoke with the host about her work in supporting victims of rape and sexual violence in war. However, the conversation soon shifted to talking about family life as well as the loss of Prince Philip, Duke of Edinburgh. The Countess opened up about her eldest daughter, Lady Louise, 17, and how she has prepared her for a life in the limelight.

Sophie, who is married to Prince Edward, explained to Naga there had been an “increased interest” in her family which can be a good thing because it raises more awareness of the issues she cares about.

However speaking about protecting her daughter’s privacy, the royal said: “I hope that she and her friends will protect her from anything that somebody might want to do.

“But I have to let her live her life. It’s not mine to live.

“I can only equip her the best that I can, and then she has to make her own choices.”

She continued: “But I hope for the next few years, at least, she will still be able to be as private as she wants to be.”

Naga went on to ask Sophie how her family are adjusting following the death of Prince Philip, who passed away on April 9.

Prince Philip was married to Queen Elizabeth II for 73 years, making him the longest-reigning consort in history.

After a month-long stay in hospital the Duke died at the age of 99 just a few months from his 100th birthday. 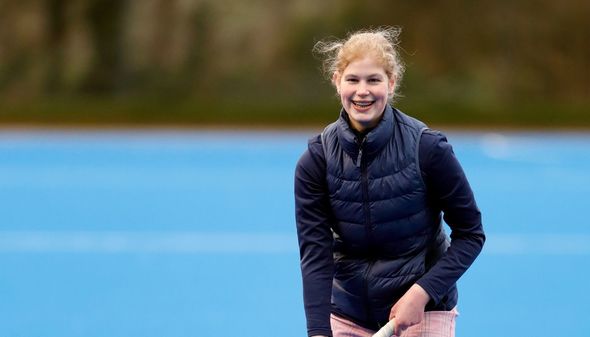 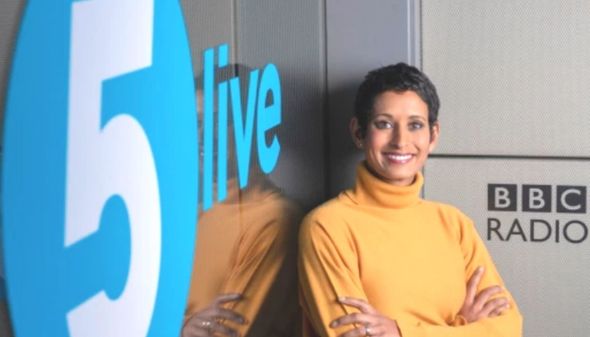 “Well, he’s left a giant-sized hole in our lives,” Sophie explained. “I think unfortunately the pandemic has slightly skewed things as it’s hard to spend as much time with the Queen as we would like to.

“We’ve been trying to, but of course, it’s still not that easy.

“And of course, the normal way of things isn’t normal yet, so we’re not necessarily doing the things that we would normally have done with him.

“I think the whole grieving process is probably likely for us to take a lot longer.”

The 56-year-old said it is difficult for many families because if you don’t live with someone, “the immediate loss isn’t necessarily felt in the same way”.

She added: “So if they were normally at a slight distance, living down the road, whether it be 15 minutes, or 1500 miles.

“It’s only when you would do the normal things that you would have done with them, and you suddenly realise that they are not there, that you really start to have a, ‘oh my goodness moment.’

“I mean, we were lucky enough to go to Scotland for half-term, and I don’t know if you remember the photograph that I took.”

Discussing how her family has coped in the national lockdown, the royal went on to admit that she had “the odd wobble”.

Sophie said she wasn’t able to visualise how it was going to end and pan out.

“Life, all the normal things that we could do, had just…it was like sand through your hands,” Sophie said.

“Nothing felt tangible anymore. It was the number of disappointments, I suppose. We all got very good at managing disappointment.”

Listen to the full interview on BBC Sounds.