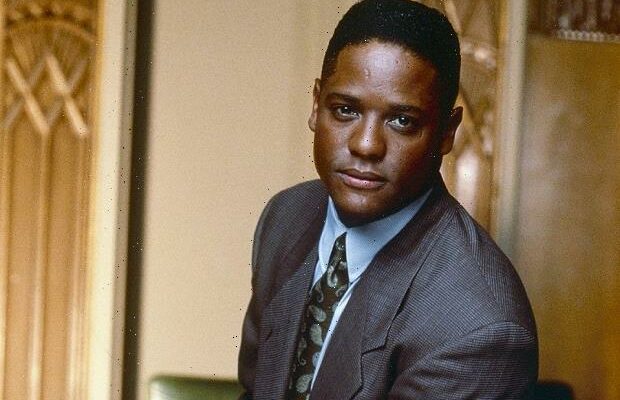 The updated take is once again set at the venerable law firm of McKenzie Brackman, which has reinvented itself as “a litigation firm specializing in only the most high profile, boundary pushing and incendiary cases,” per the official synopsis. Underwood reprises his role as attorney Jonathan Rollins, “who has gone from idealistic to more conservative as he clashes with millennial JJ Freeman to decide the best path forward for the firm to effect political and legal change.”

The project will be written by Marc Guggenheim (Arrow, Eli Stone) and Ubah Mohamed (Legends of Tomorrow), who also serve as executive producers alongside the late Steven Bochco’s wife Dayna and son Jesse (via Steven Bochco Productions), director Anthony Hemingway and Underwood.

Created by Steven Bochco and Terry Louise Fisher, the original L.A. Law aired for eight seasons on NBC (1986–1994), taking home more than a dozen Emmys during its successful run. Underwood — whose TV credits also include Quantico, Dirty Sexy Money and Sex and the City — joined the series in Season 2 and remained part of its main cast until the show’s end.

Are you excited for L.A. Law’s potential return? Hit the comments with your thoughts!