KIM Kardashian's hair artist has shared a behind the scenes look at how he transformed the supermodel's luscious hair into a snakeskin 'do.

And contrary to popular belief, there were no photoshop tricks involved. 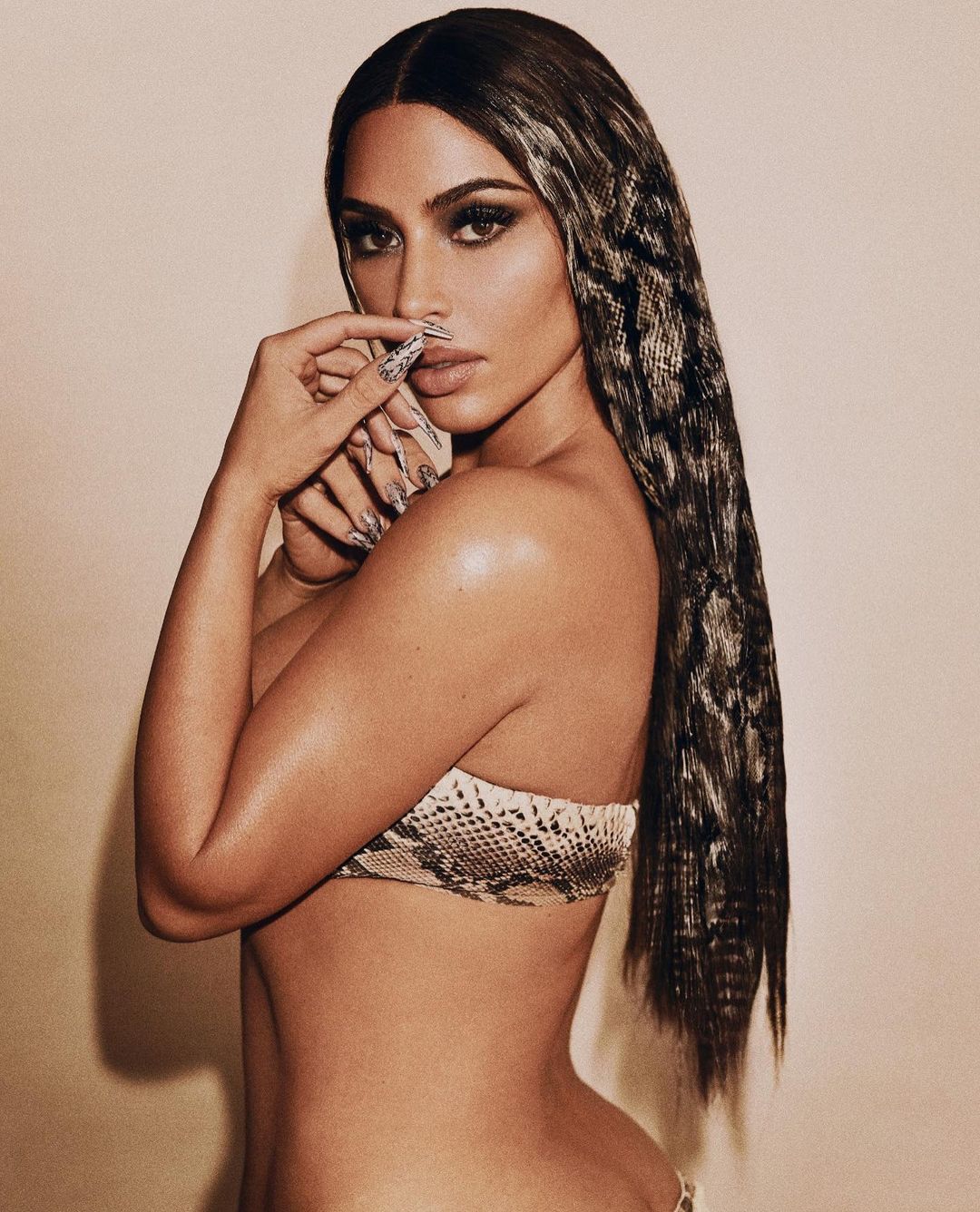 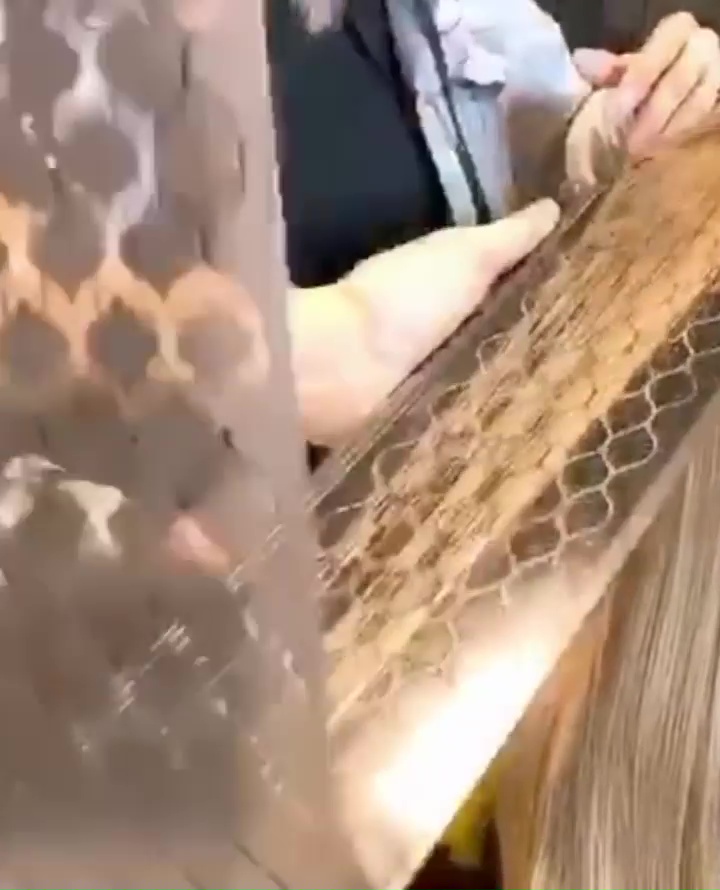 He also posted a video of the process to transform The Kardashians star hair, revealing he used a particular patterned stencil, applied all at once to wide sections of hair.

Then a special hair paint is sprayed on top, in order to create and complete the iconic patterns.

Chris captioned his post: "Still one of my favorite hair moments with Kim. 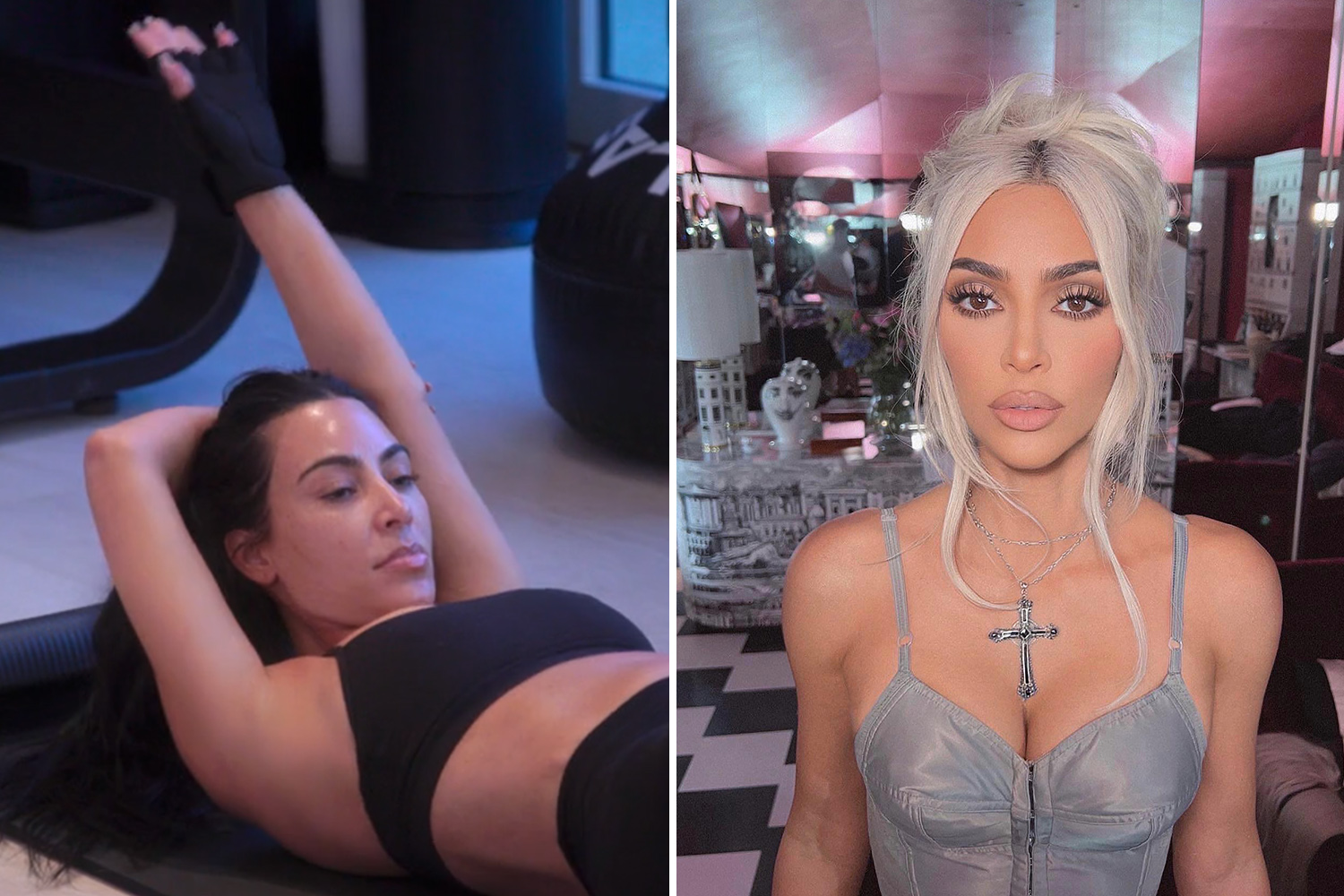 "Watch the last slide to see how I did this snake/animal print on Kim’s hair."

Back in 2020, the reality star wowed her millions of followers with a sultry set of snake print themed snaps – with her hair flowing down her back.

Everything from Kim's nails to her hair was covered in the snake print pattern, while her famous curves could clearly be seen.

But fans were quick to point out what looked like an extra set of talons in her dark locks. 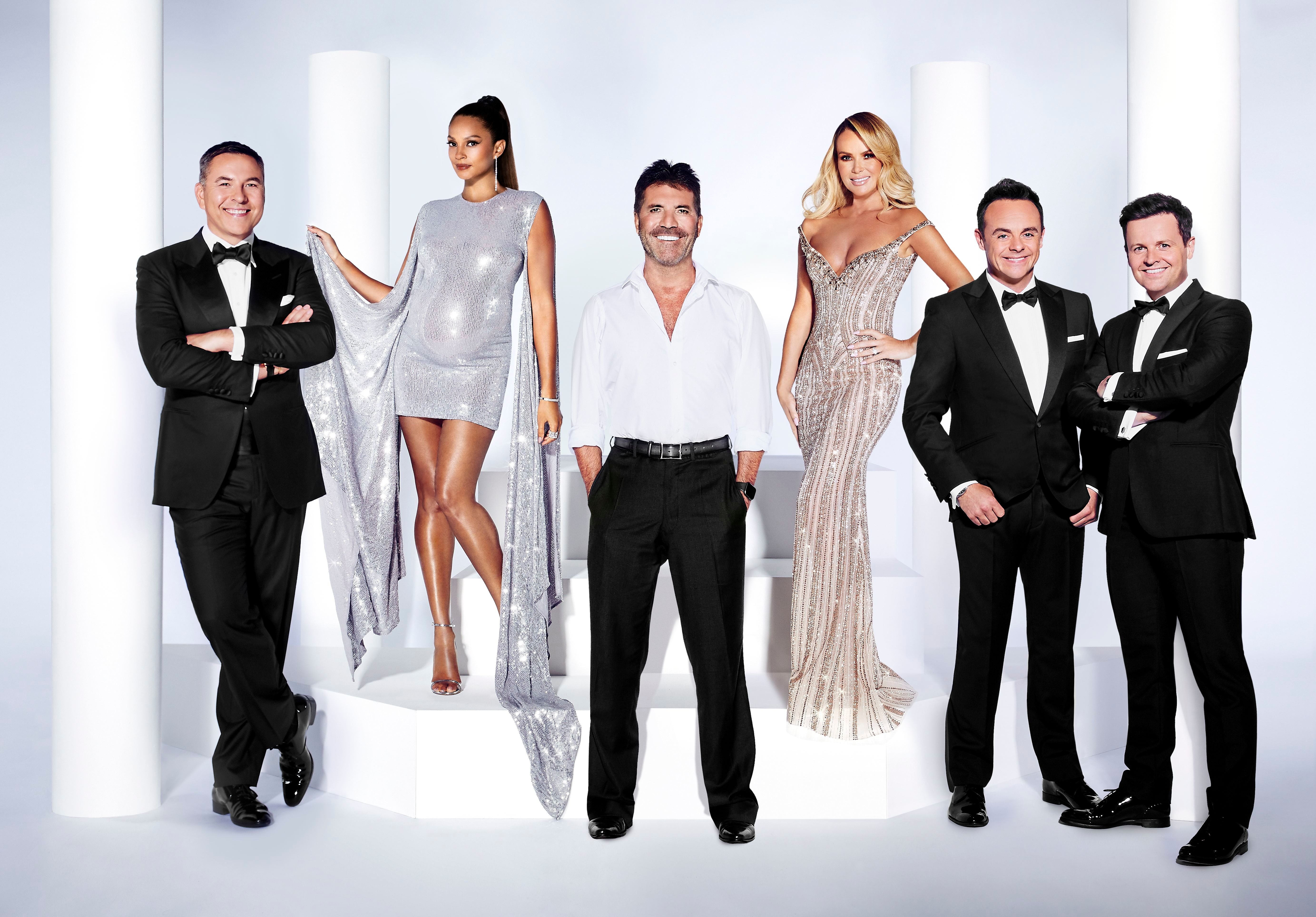 Britain's Got Talent wildcard act revealed ahead of grand finale

One said: "Anybody else see the finger in her hair… "

Another commented: "Who photoshopped this… theres a hand in her hair…"

While a follower declared: "Check out the top right side of her hair zoom it in next to her ear lol who ever edited this needs to be fired."

"Why there fingers in your hair, you got three arms?" joked another.

But the Keeping Up With the Kardashians alum still received a bevy of praise for the set of photographs which she simply captioned: "Venomous." 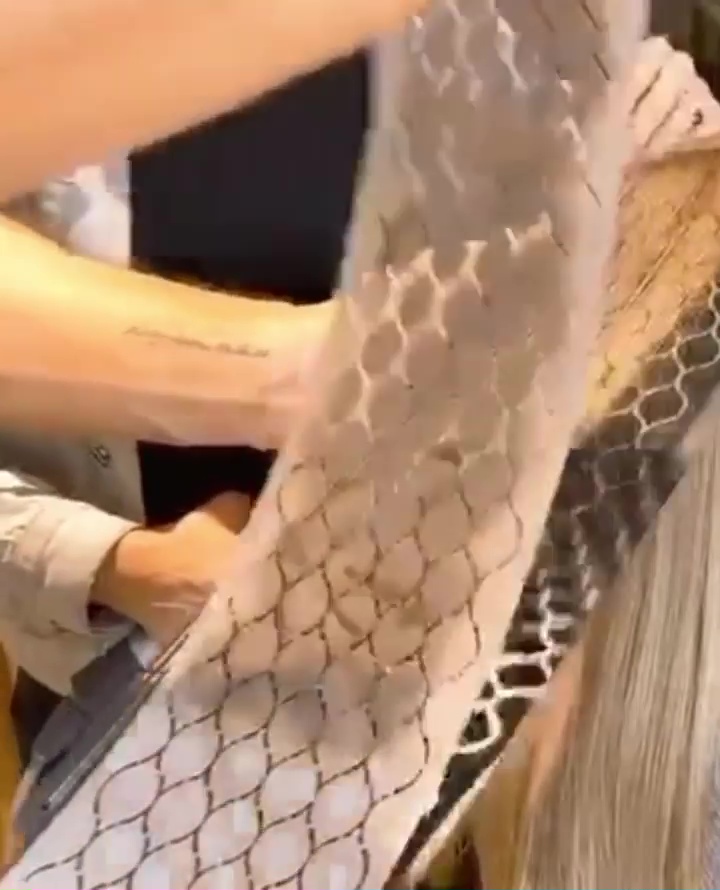 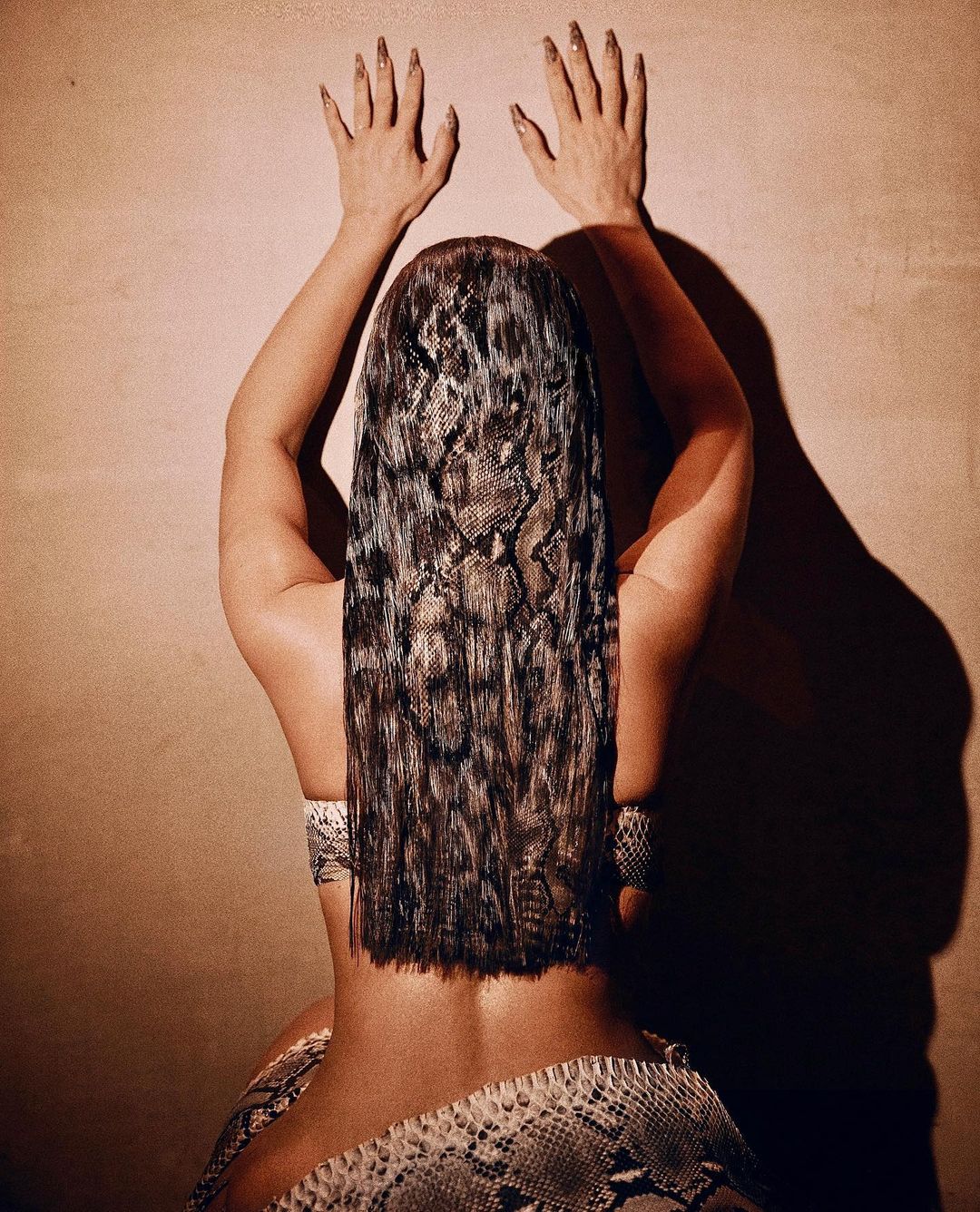 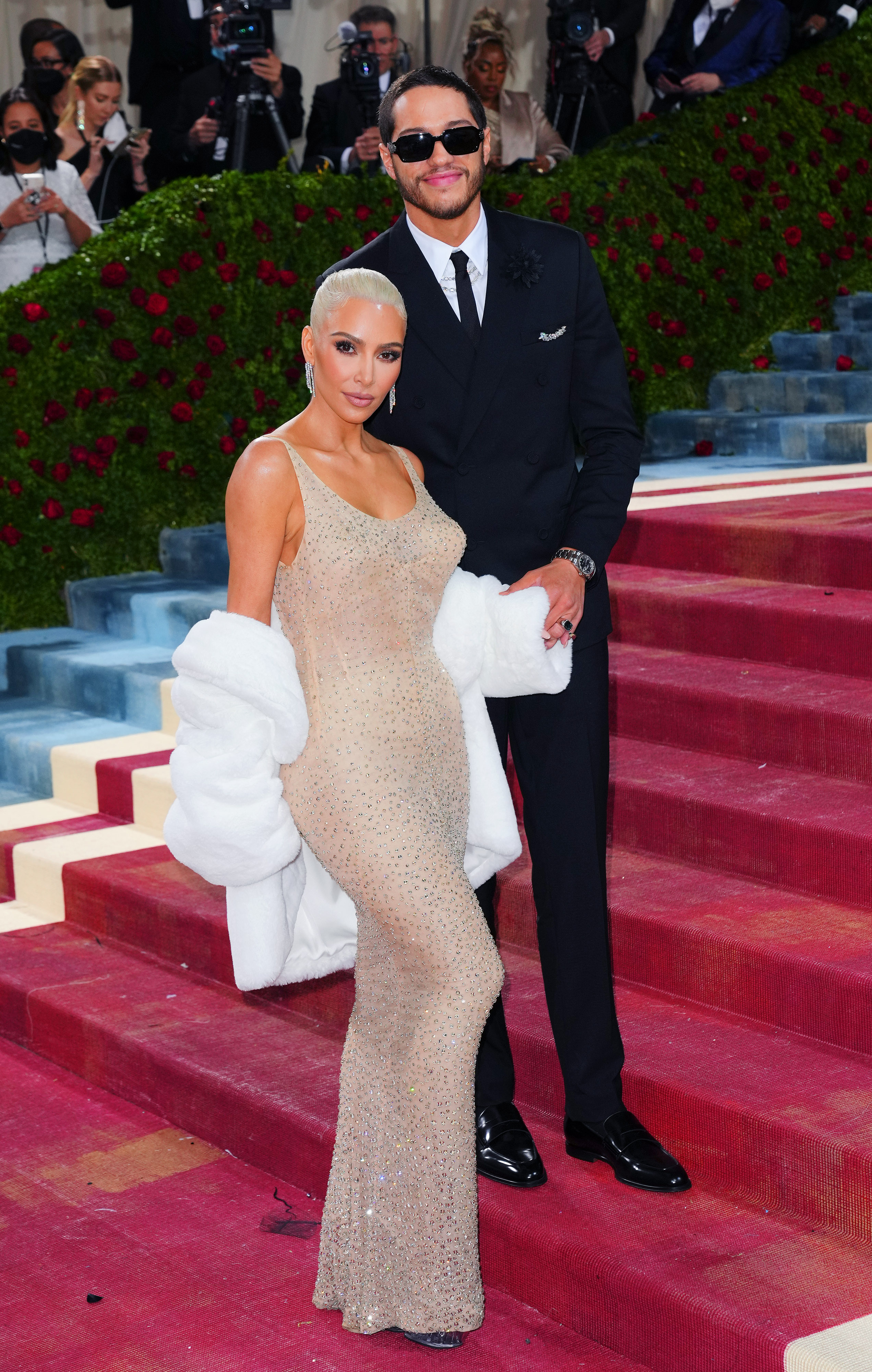