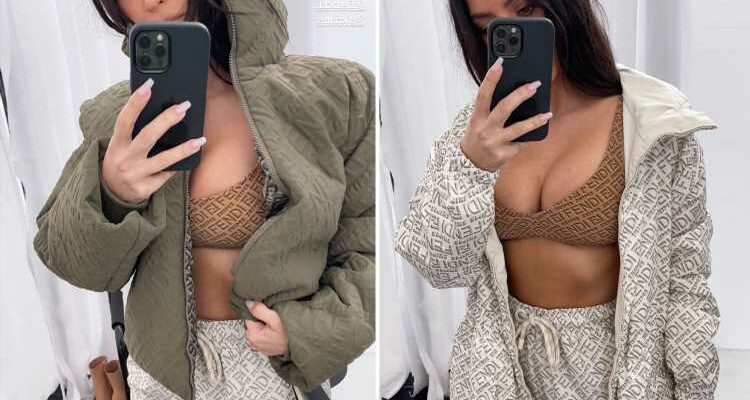 KIM Kardashian almost slipped out of her Fendi bra in new photos just a short time after she "confirmed" her relationship with Pete Davidson.

The reality star's romance with the Saturday Night Live comic has been heating up lately. 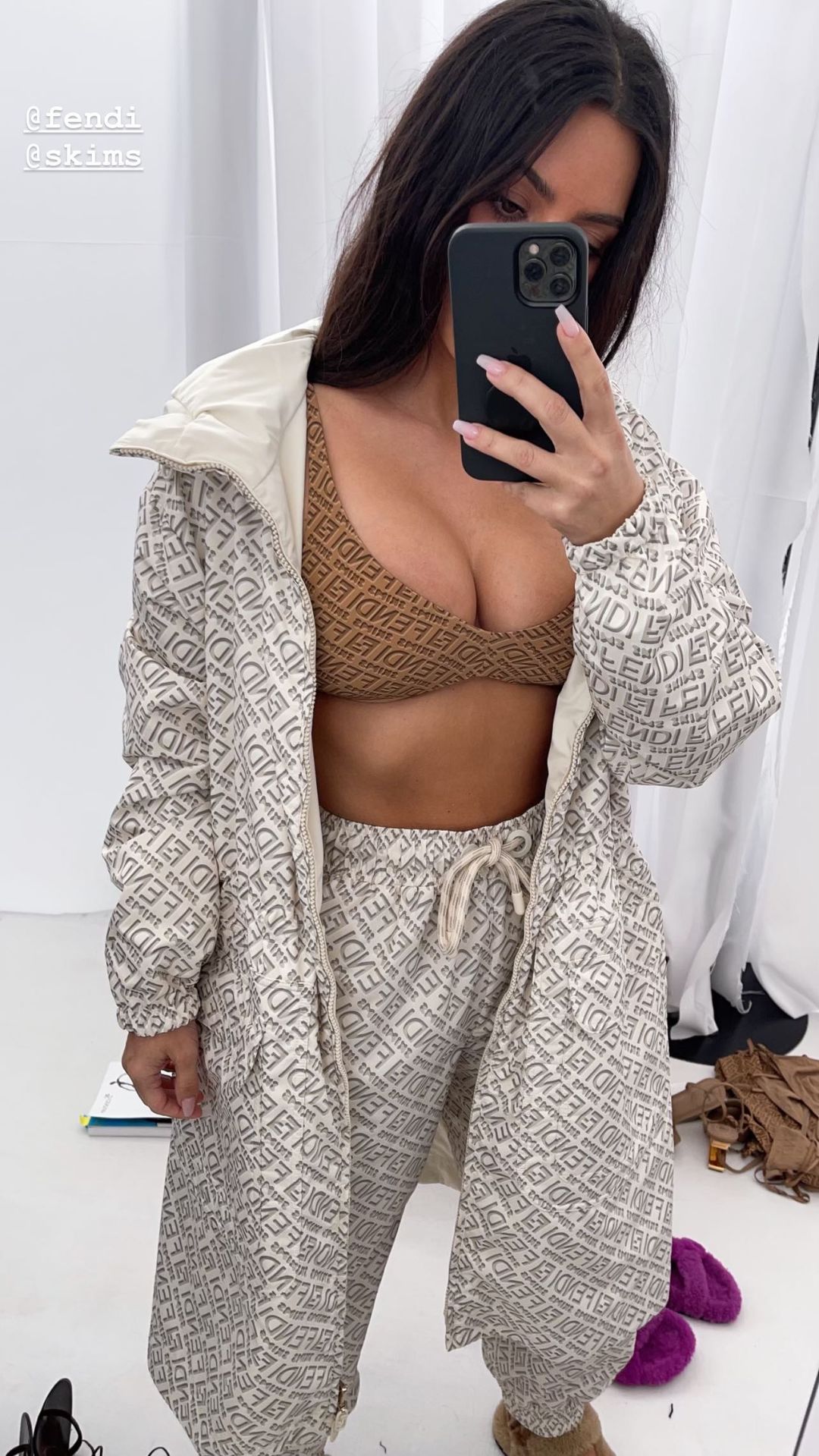 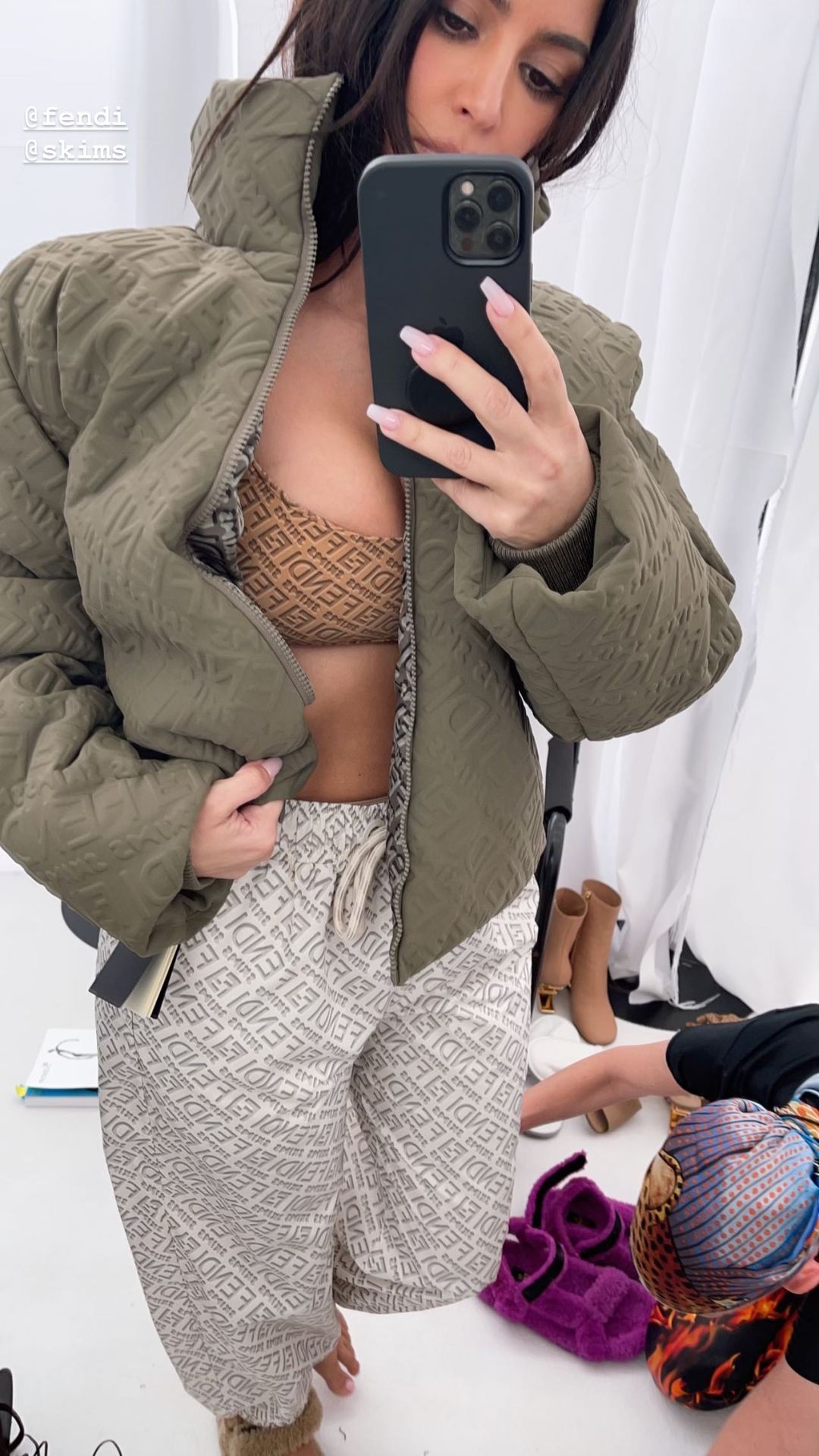 Kim took to her Instagram Stories to show off various snaps of herself donning Fendi attire as the first one has the star in a white jacket with matching pants.

However, the following photos are sure to turned some heads as Kim shows off major cleavage before covering up once again with a green Fendi jacket.

The Keeping Up With the Kardashians alum, who fans labeled as "ageless" recently, has also been getting quite close with her new man Pete.

While appearing on a recent episode of Honestly With Bari Weiss, Kim was asked to name her favorite cast member on SNL.

The mom of four responded: "What a setup, what a setup, Bari," before she coyly answered, "You know who it is."

Kim, 41 and Pete, 28, have been rumored to be dating after they met during the SKIMS founder's hosting debut on the sketch comedy show in October.

The pair reportedly had an instant connection as they rehearsed an Aladdin-themed skit together.

They then headed to Knott's Scary Farm in California the following week with Kim's sister Kourtney, 42, and her fiancé Travis Barker, 46.

Pete and Kim were seen on a ride together holding hands, which first sparked fan rumors that the duo were dating.

The romance then moved to the east coast, where they went for a rooftop dinner at Pete's favorite restaurant, Campania, on Staten Island and met at exclusive NYC venue, Zero Bond, the following night.

The famous duo seemed to confirmed they were dating by holding hands as they prepared to board a private jet out of Palm Springs in November.

It also seems Kim is all but ready to move on from her ex-husband Kanye West as she previously filed court documents to become officially single – which is now awaiting approval from a judge.

She also asked that "West" be dropped from her name.

However, a source told People: "… He's not giving up without a fight. Kim is the mother of his children and he's not going to just let that go.

"No matter if they're husband and wife, they'll always support each other. Her recent filing or any filing for that matter doesn't mean he's going to stop fighting to win her back." 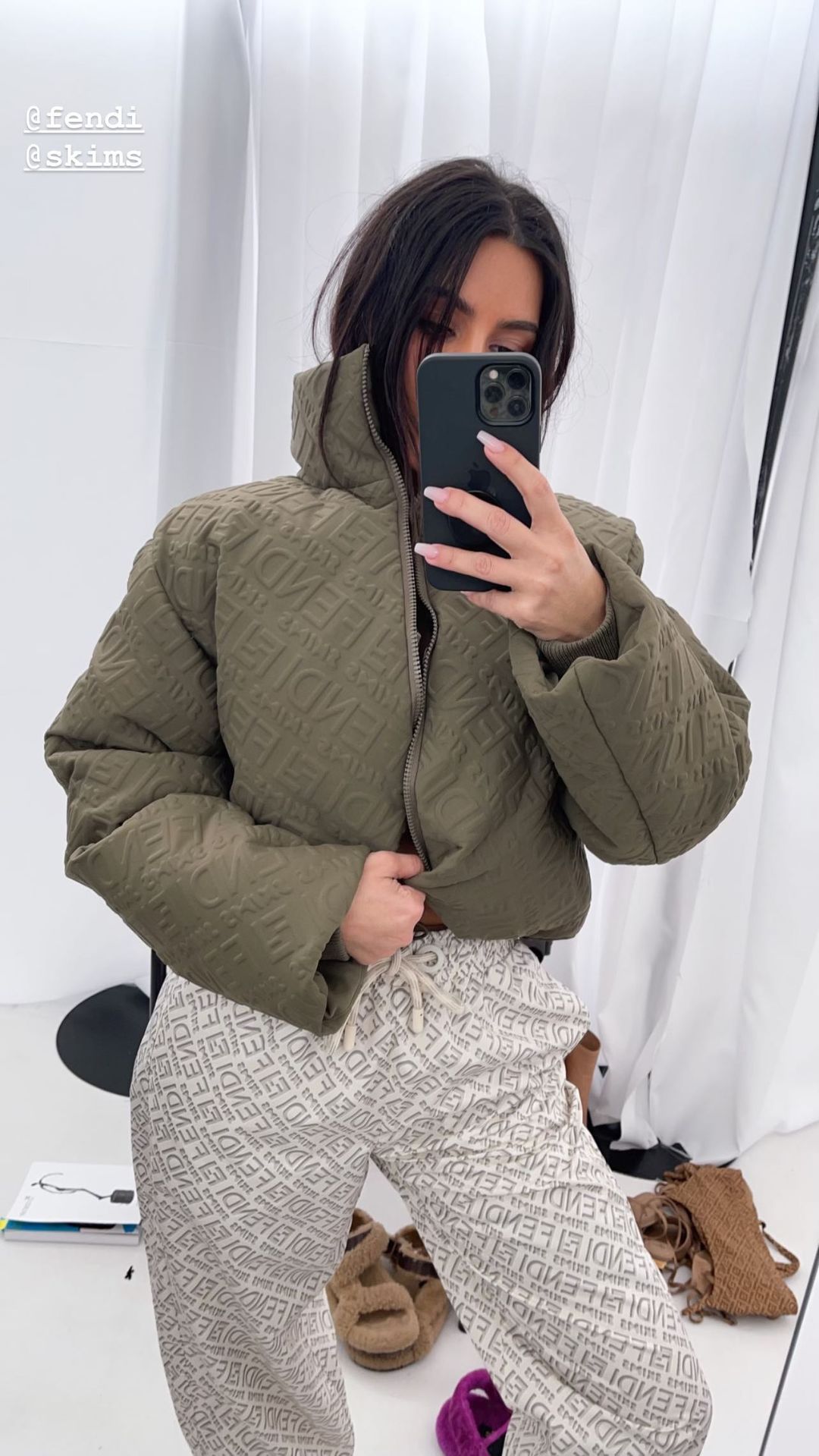 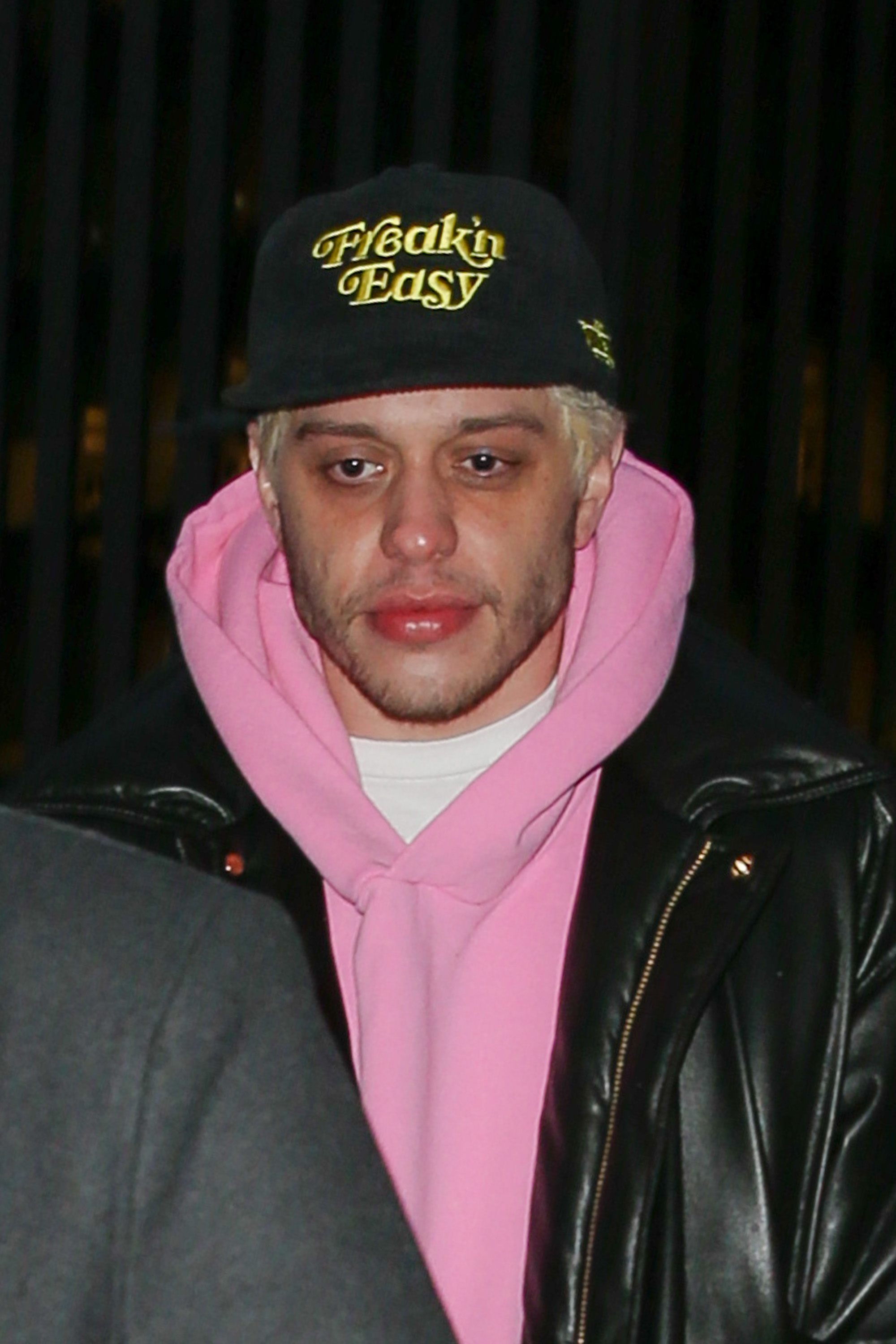 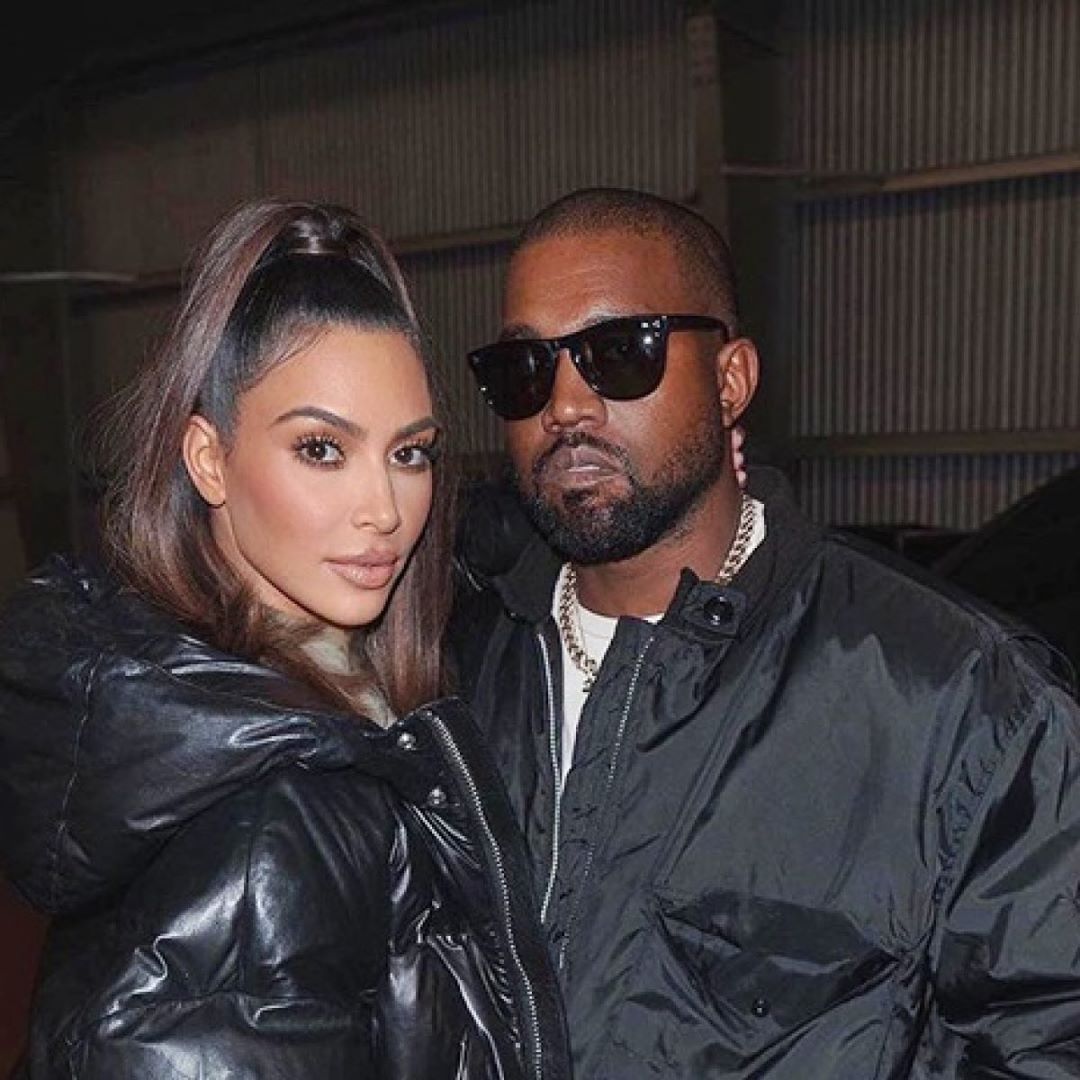