KILLING Eve's Sandra Oh is set to front the a new Netflix comedy film from Will Ferrell.

The actor is set to co-produce the film featuring Sandra, which has yet to be given a name. 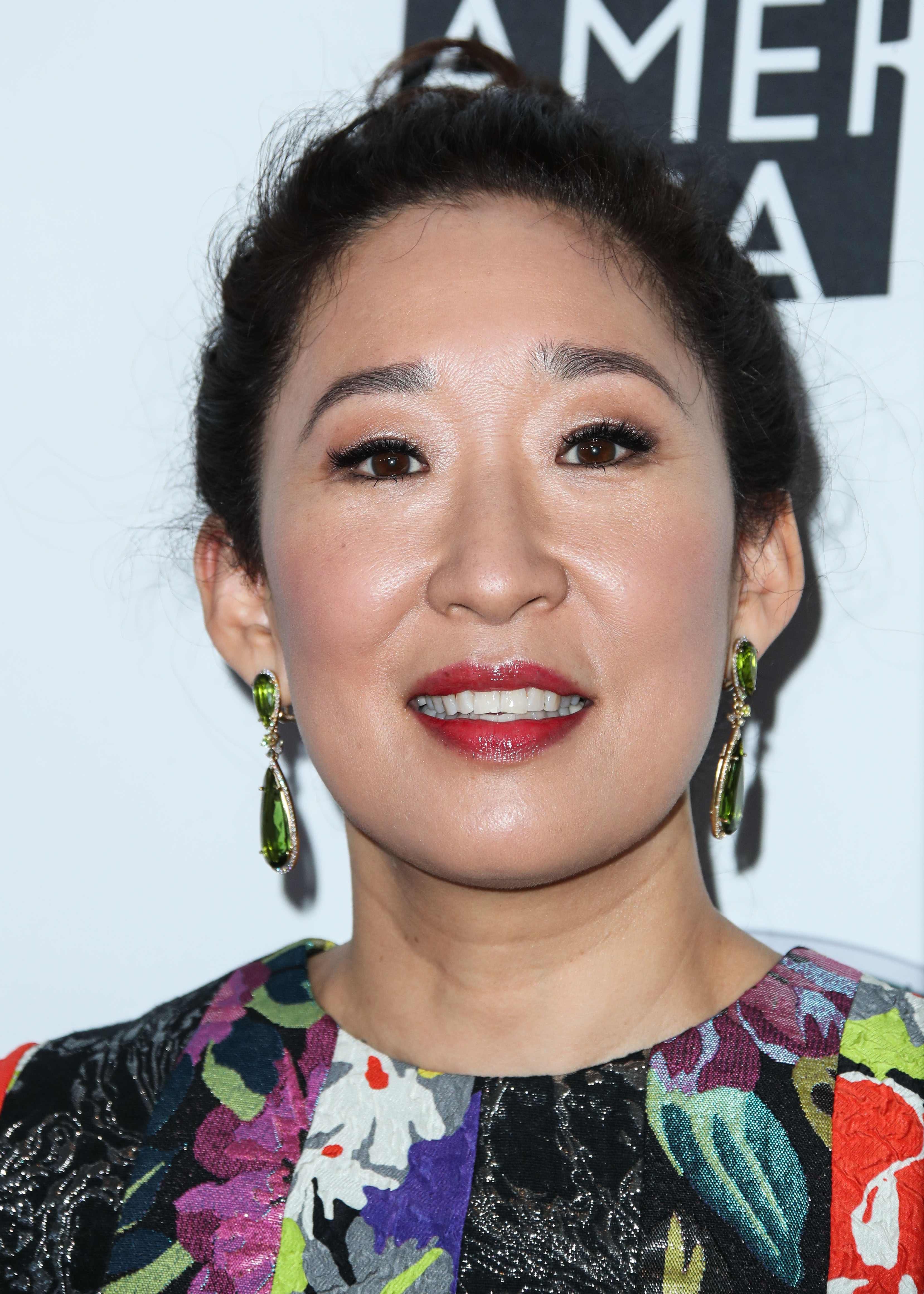 Deadline have reported that Sandra will star alongside Awkwafina and the pair will play estranged sisters.

The movie will see the pair will try to put their differences aside and repair their dysfunctional relationship.

Sandra and Awkwafina will tell the story of an introverted woman whose life is turned upside down by her long-lost sister.

She intends to fix their relationship by fulfilling her sister's one desire: to appear as a contestant on her favourite game show 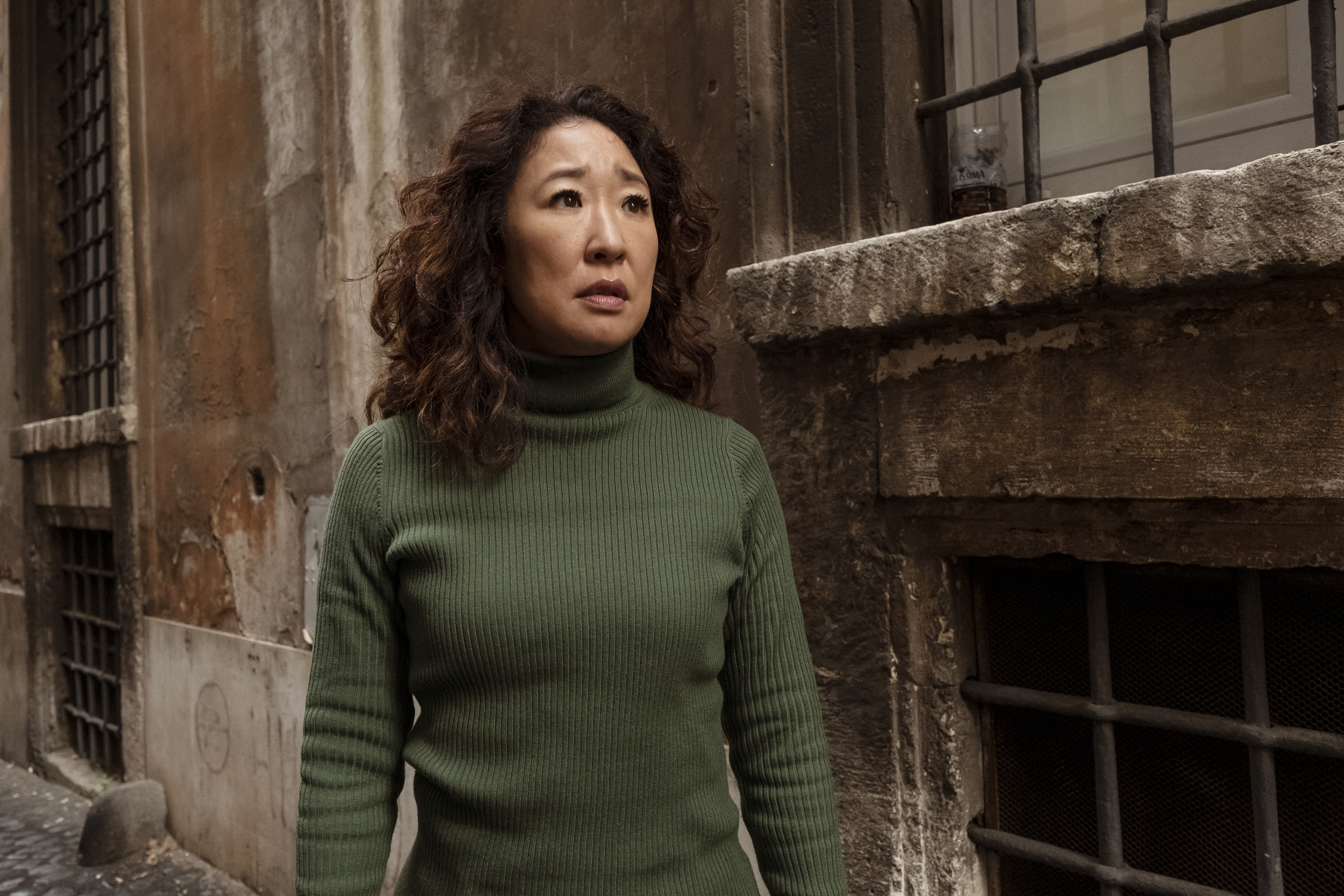 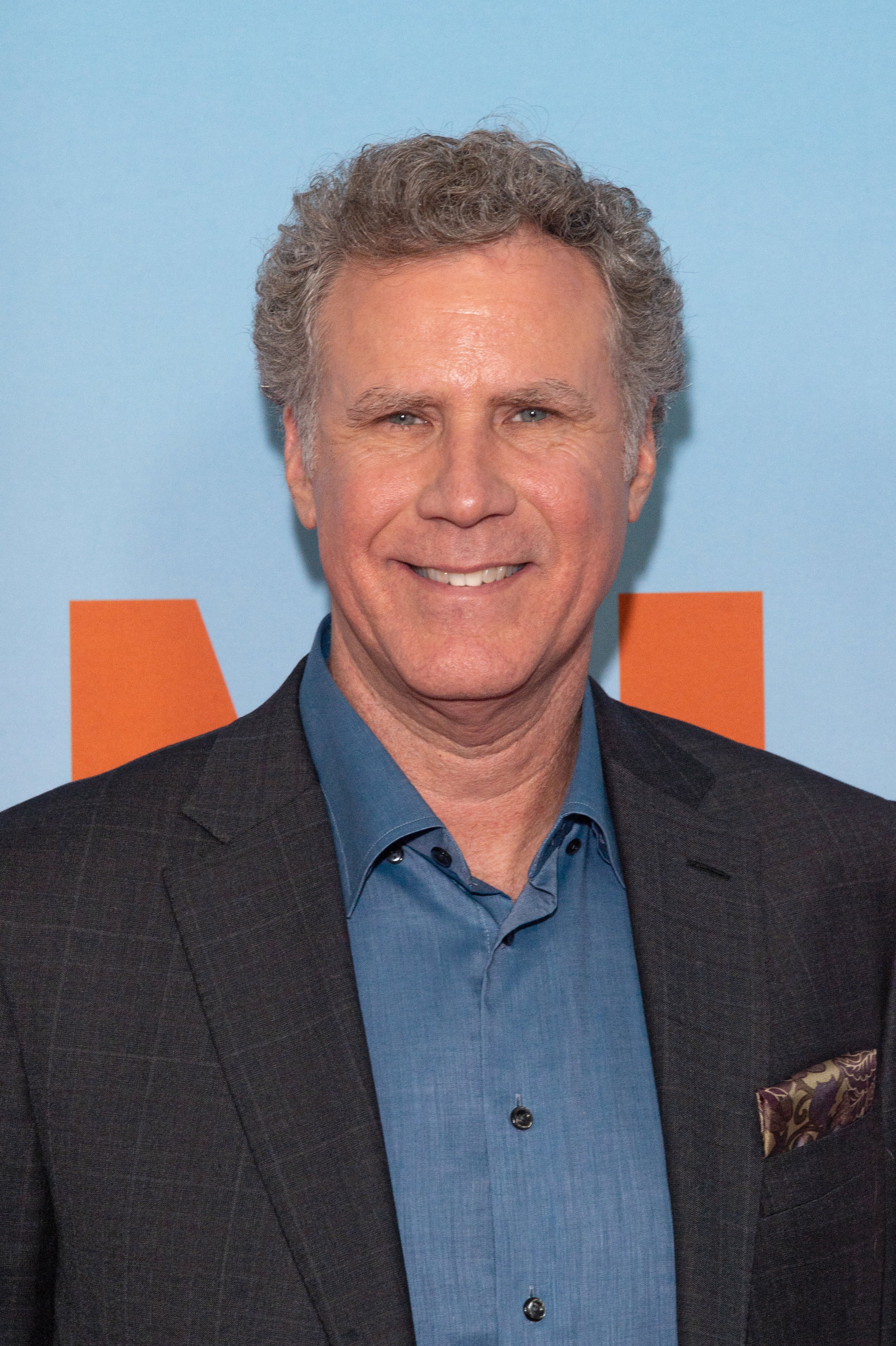 The Netflix Film Twitter account made the announcement which read: "Awkwafina & Sandra Oh in a comedy together? 𝓁𝒾𝓉𝑒𝓇𝒶𝓁𝓁𝓎 a dream come true.

"In a new film written by Jen D’Angelo, a lonely recluse's life is upended when her train wreck of a sister vows to help her fulfill her lifelong ambition: be a contestant on her favorite game show."

The film will be written by Jen D’Angelo, who also wrote the Hocus Pocus sequel, which has just been announced for Disney+.

Sandra's next project will be Netflix university-set comedy-drama The Chair, which was announced back in February.

The Canadian's stock rose significantly after playing Eve Polastri in spy thriller Killing Eve and won a Best Actress Golden Globe in 2019 for her efforts. 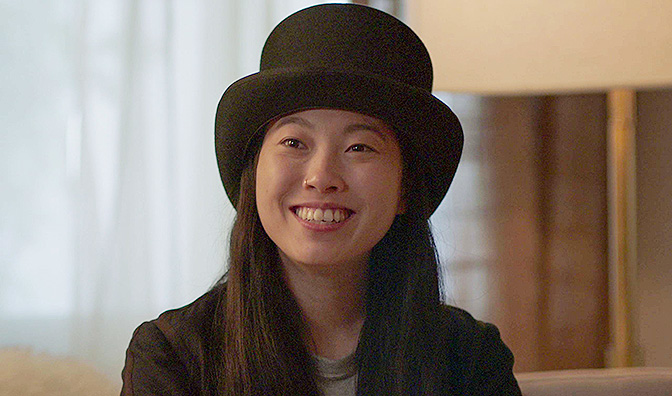 Sandra is very busy as she is set to get pulses pounding in new horror movie Umma, named after the Korean word for "mother".

It was announced last month will take on the role of a US woman called Amanda, who lives on a quiet farm.

According to Deadline, the actress is set to star and be an executive director in the supernatural film.

The movie is based on Amanda’s growing fear that she'll end up turning into her estranged mother after the ashes come back from Korea.