Jodie, 27, was nominated for her role as assassin Villanelle in the BBC drama. 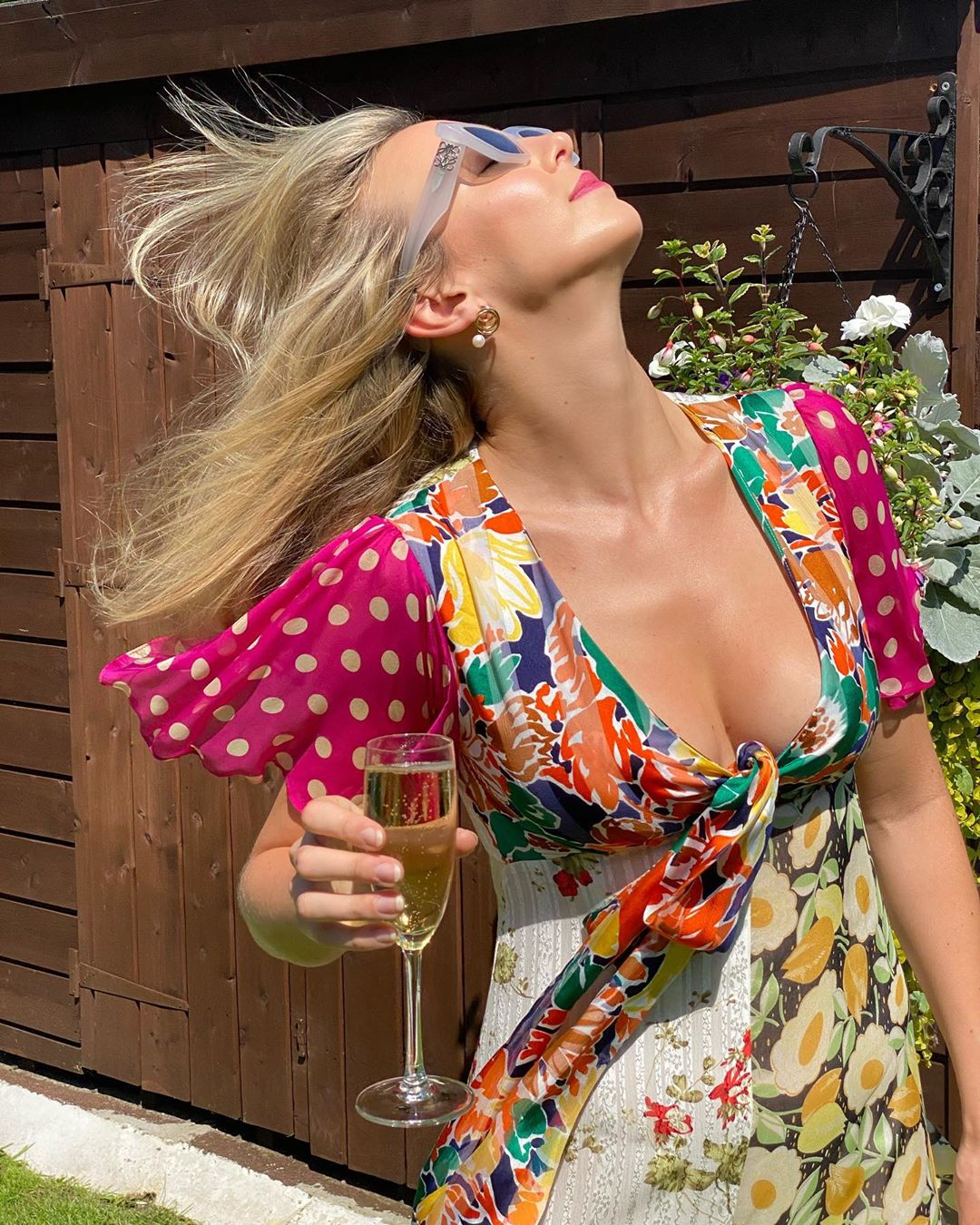 But she was unable to repeat her 2019 victory, with veteran actress Glenda Jackson, 84, winning for her role as a dementia patient in Elizabeth is Missing.

They were up against Suranne Jones and Samantha Morton.

Glenda acknowledged the competition and said: “It was a privilege to do this show and even more of a privilege to be linked to these marvellous actresses — there should be four awards tonight.”

It was an unusual set-up for the prestigious bash, after the usual glitzy ceremony at the Royal Festival Hall on London’s South Bank was scrapped because of coronavirus. 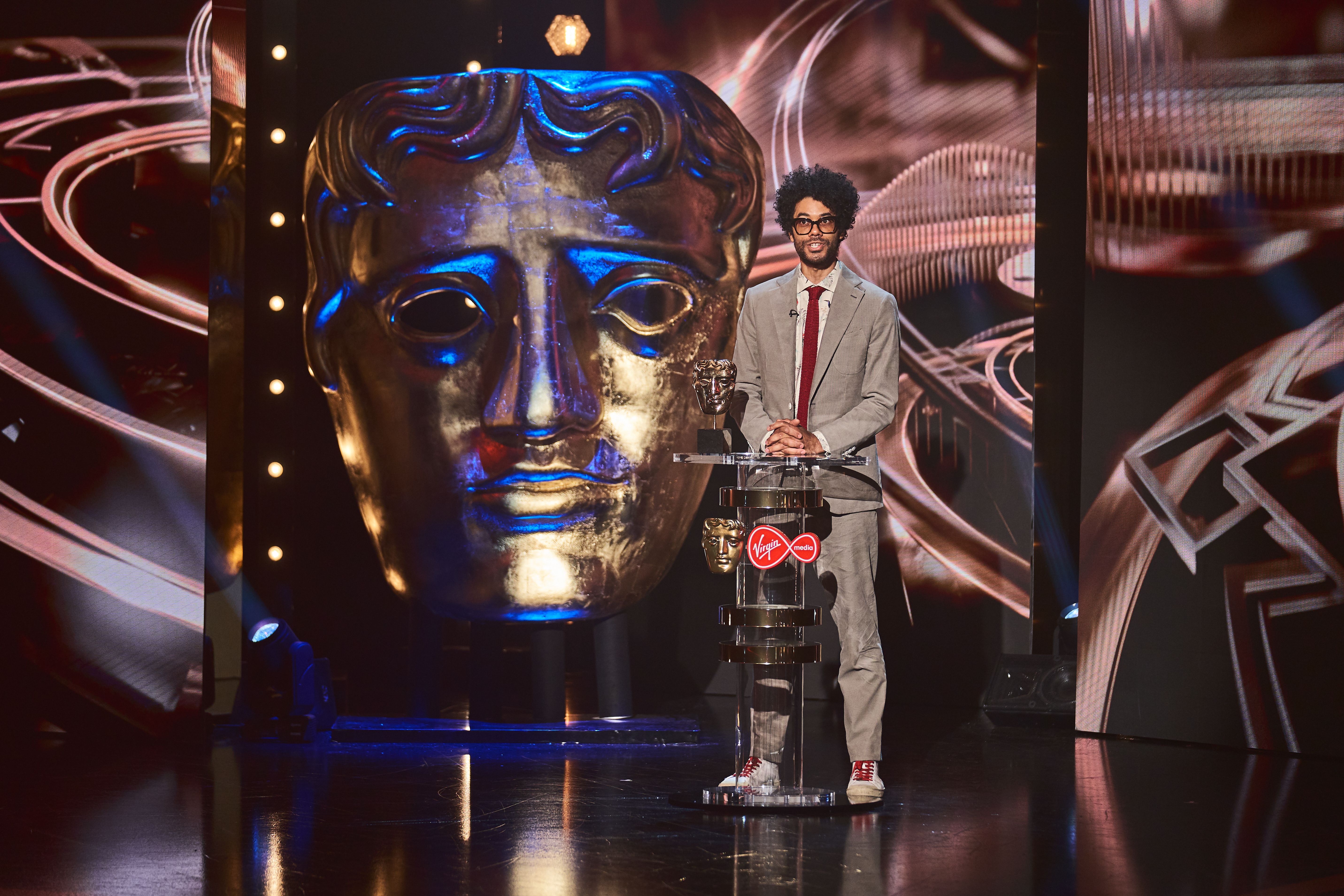 Instead, Richard Ayoade hosted the Virgin Media- sponsored awards from a studio.

He was joined by a handful of guest presenters, including I’m A Celeb’s Emily Atack and Normal People stars Daisy Edgar Jones and Paul Mescal.

All of this year’s victors accepted their awards via video link from their homes. 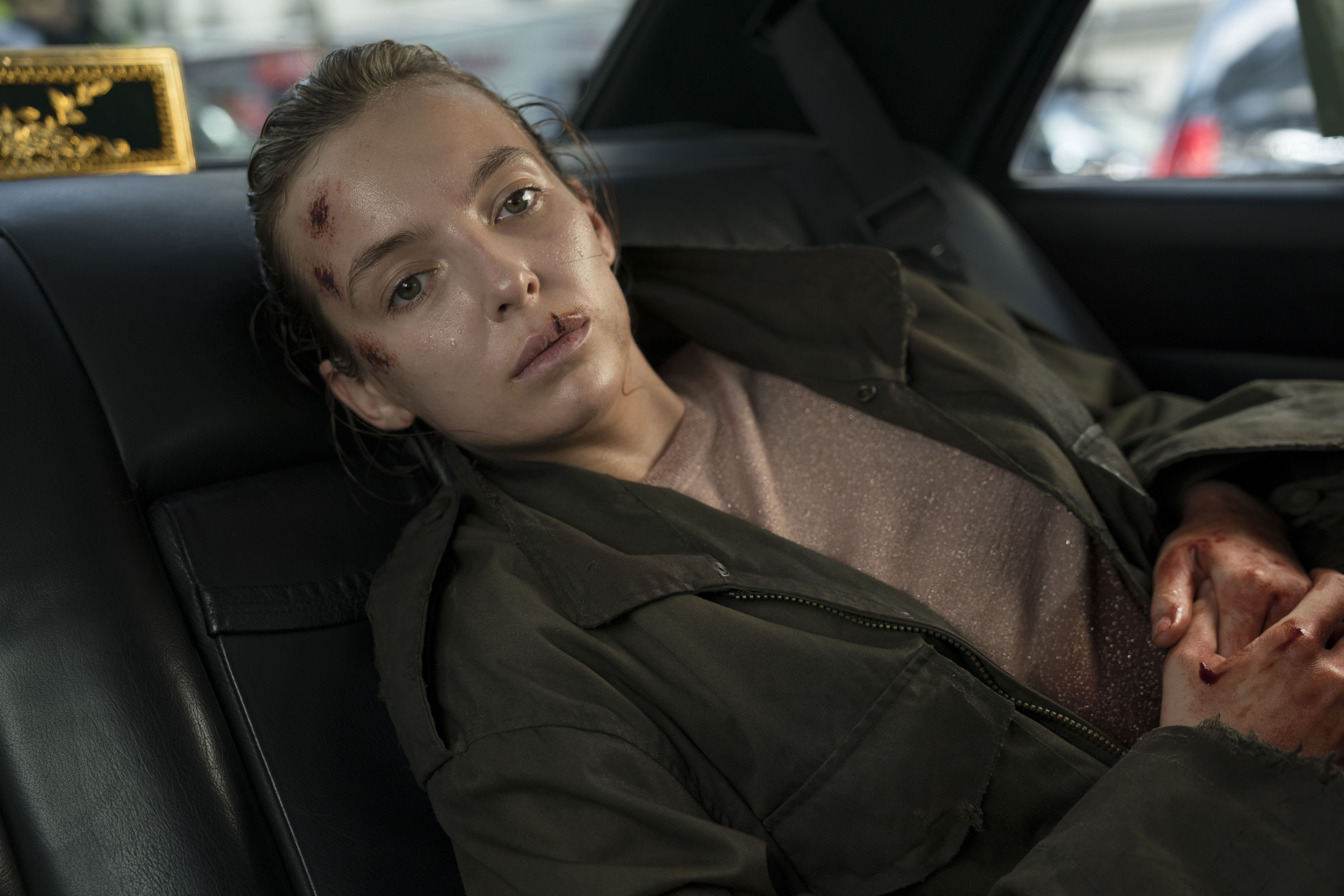 Speaking ahead of the bash, Jodie said: “I just feel very lucky to be in a category amongst these women and I’ve had the honour of working with these women, with Suranne and Samantha, so Glenda I’m coming for you.”

Sporting a new tan and a designer dress, Jodie showed off her glam look by posing in her garden with a glass of bubbly ahead of the virtual event.

She said: “Bafta is looking a little different this year.

" I’ve swapped the Royal Festival Hall for a barbecue in the back garden!” 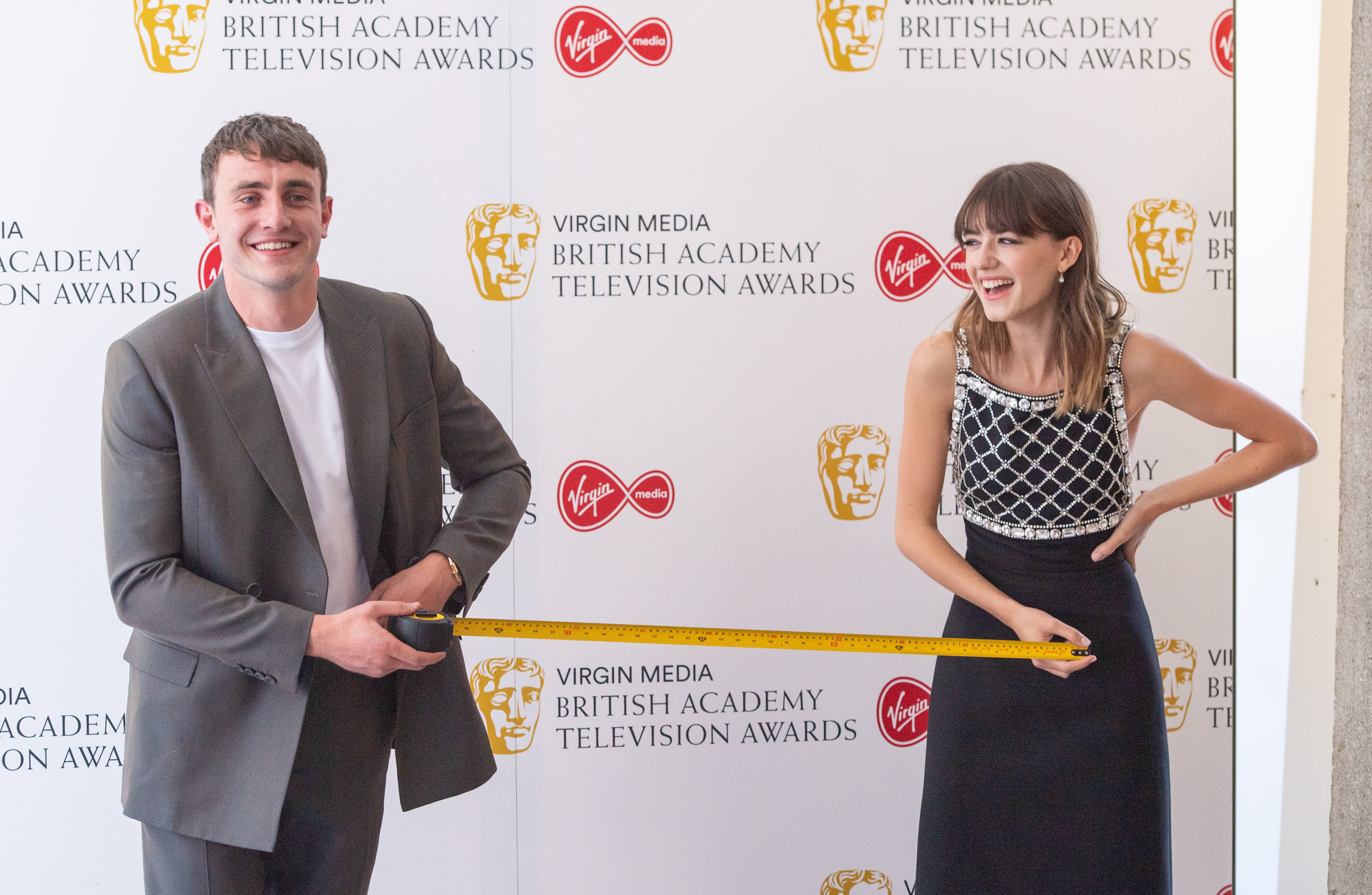 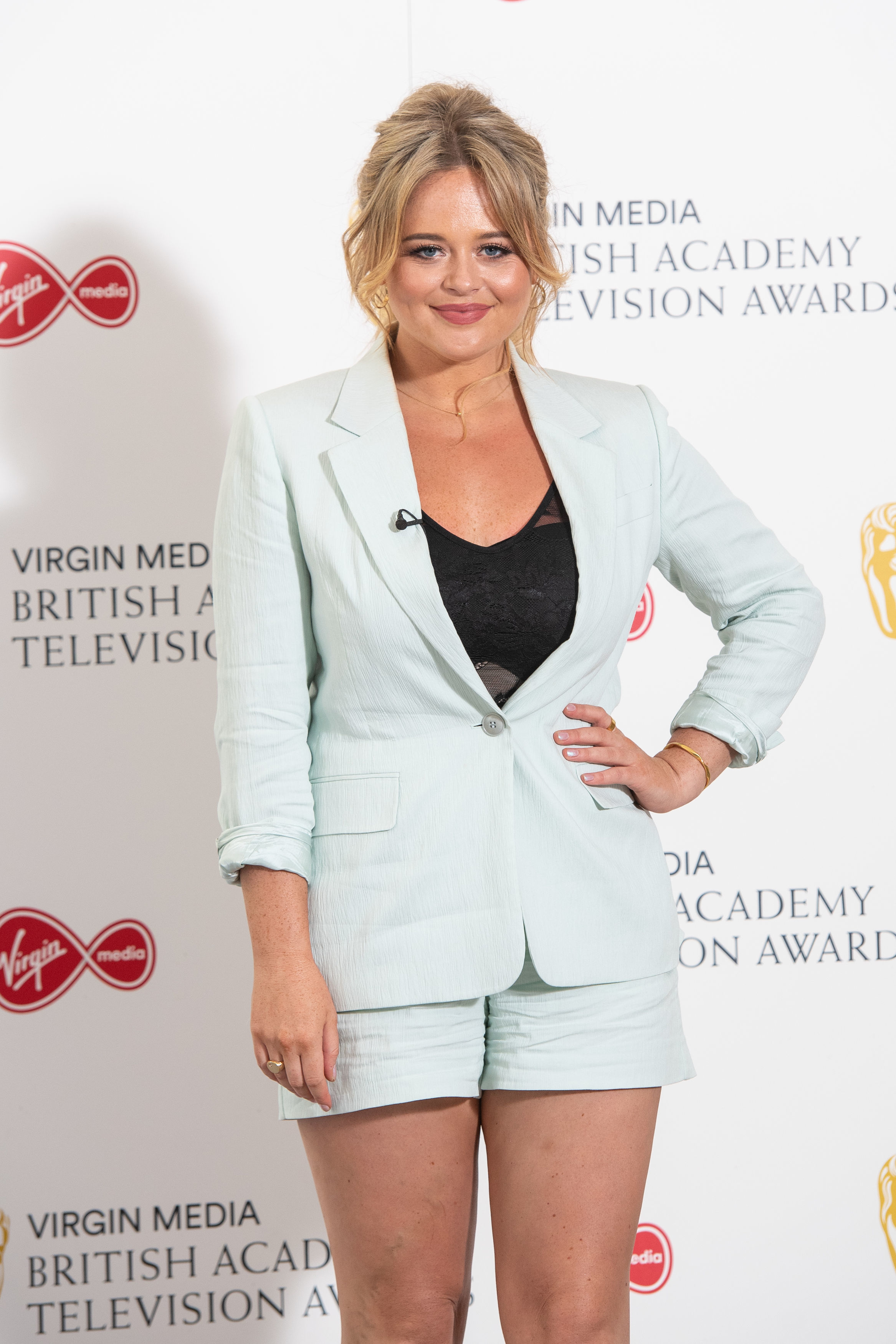 And she also told how she was hand-delivered her dress yesterday morning.

She said: “After saying I was going to wear my pyjamas to this year’s Baftas, I nearly got what I wished for.”

Glenda’s win in the best actress category was not the only upset last night, with several favourites being beaten in their categories.

Sian Clifford beat Fleabag co-star and writer Phoebe Waller-Bridge to the female ­performance in a comedy programme trophy for her role in the show. 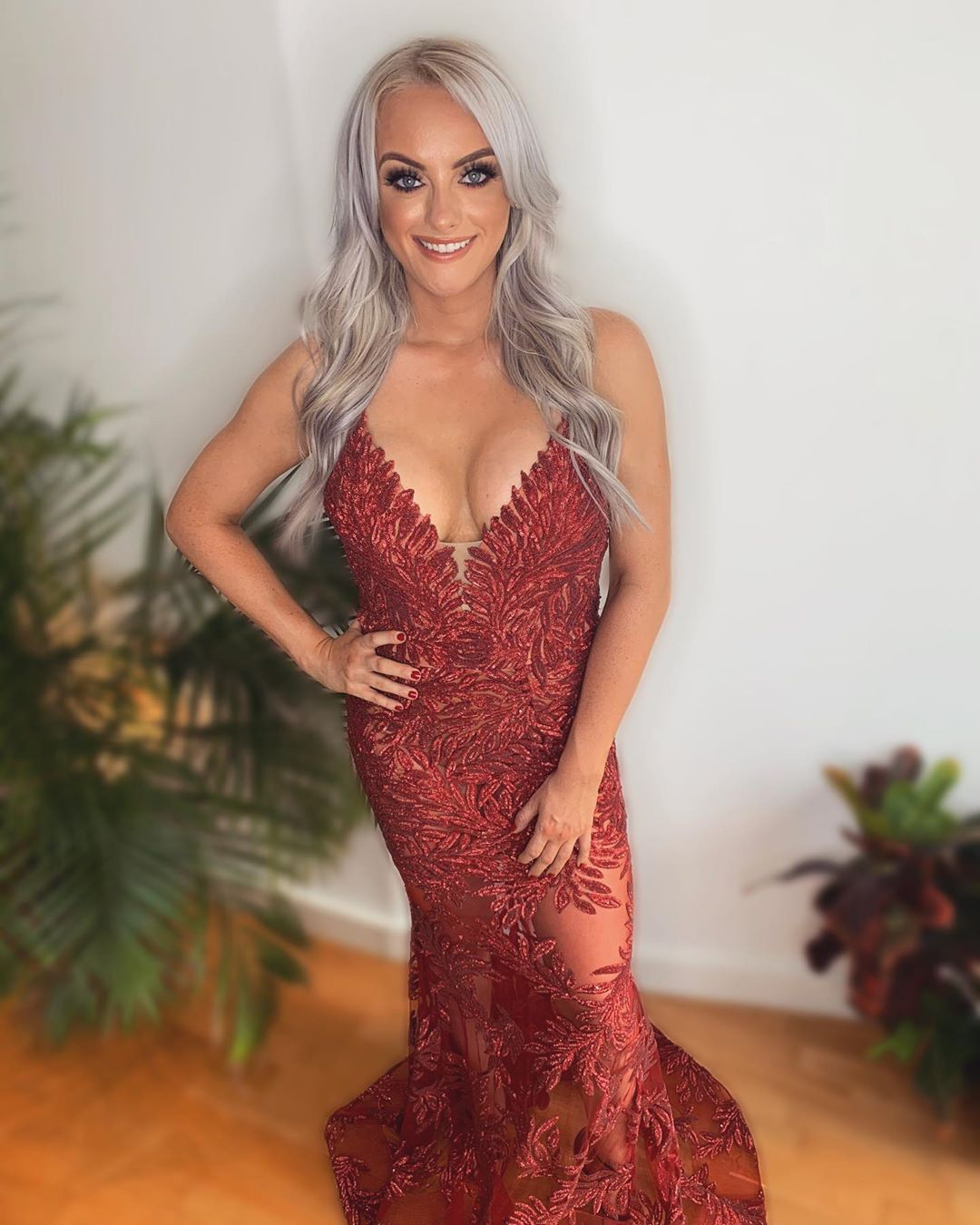 And the BBC series itself was beaten to the award for scripted comedy by Channel 4’s Stath Lets Flats.

Actress Naomi Ackie, who appeared in Channel 4 series The End of the F***ing World, beat The Crown star and odds-on favourite Helena Bonham Carter to the best supporting actress award. 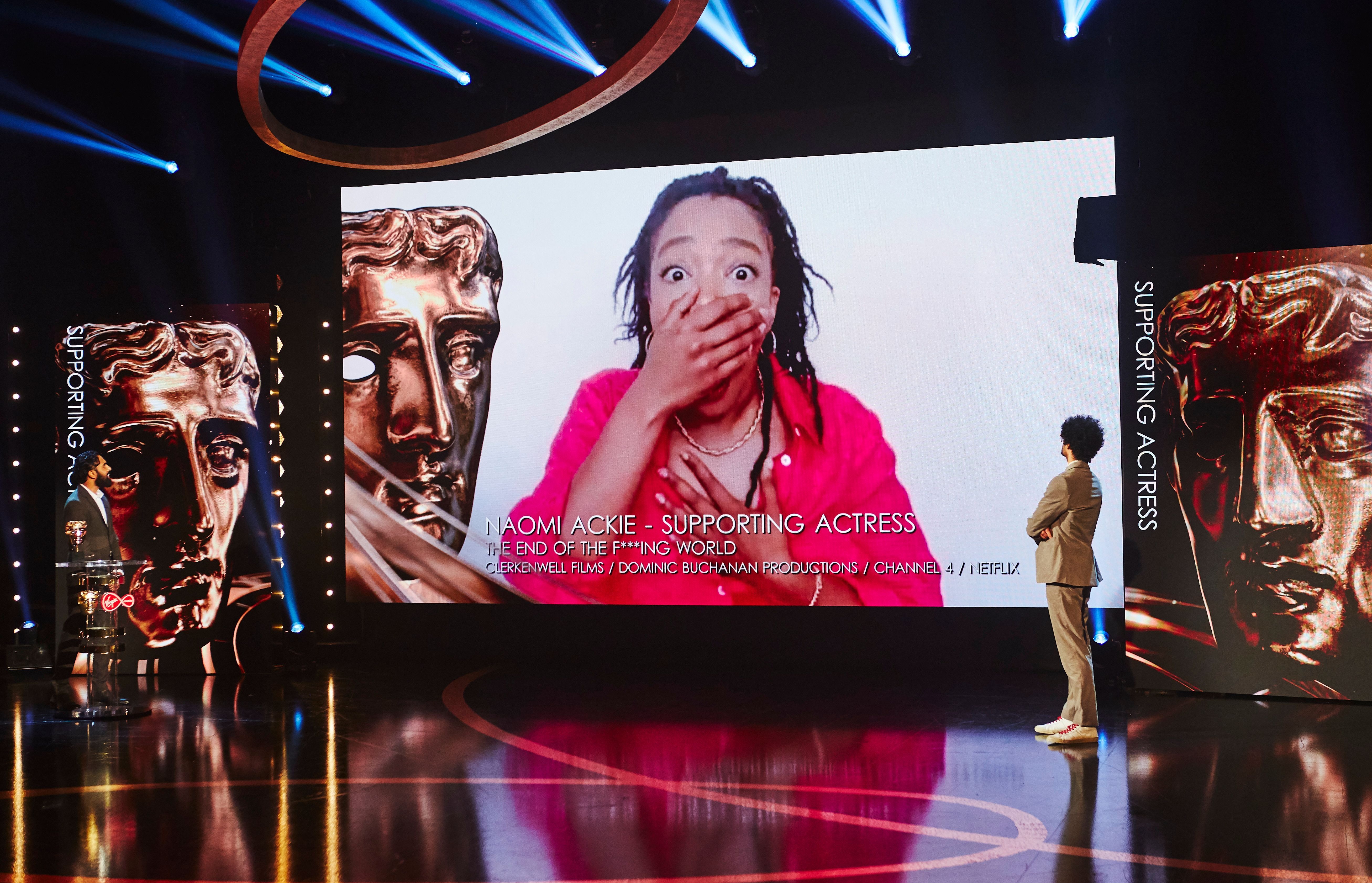 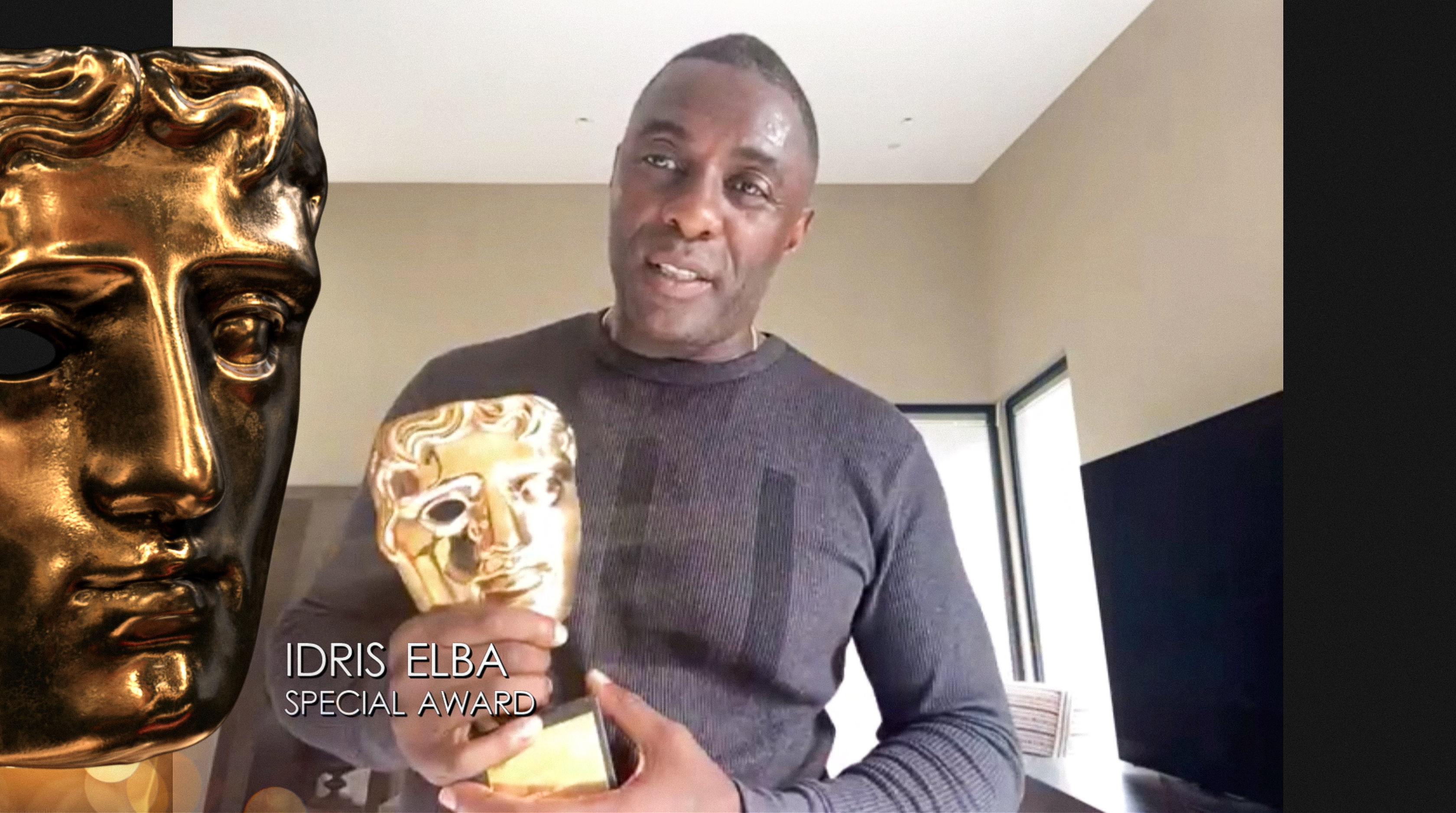 Sky drama Chernobyl and Netflix’s royal saga The Crown went into the awards with the most nominations — three each.

But the royal drama was snubbed across the board, losing out in all the categories in which it had been nominated.

Chernobyl, the hard-hitting recreation of the 1986 nuclear disaster, won in two of the three categories, with Jared Harris winning leading actor. 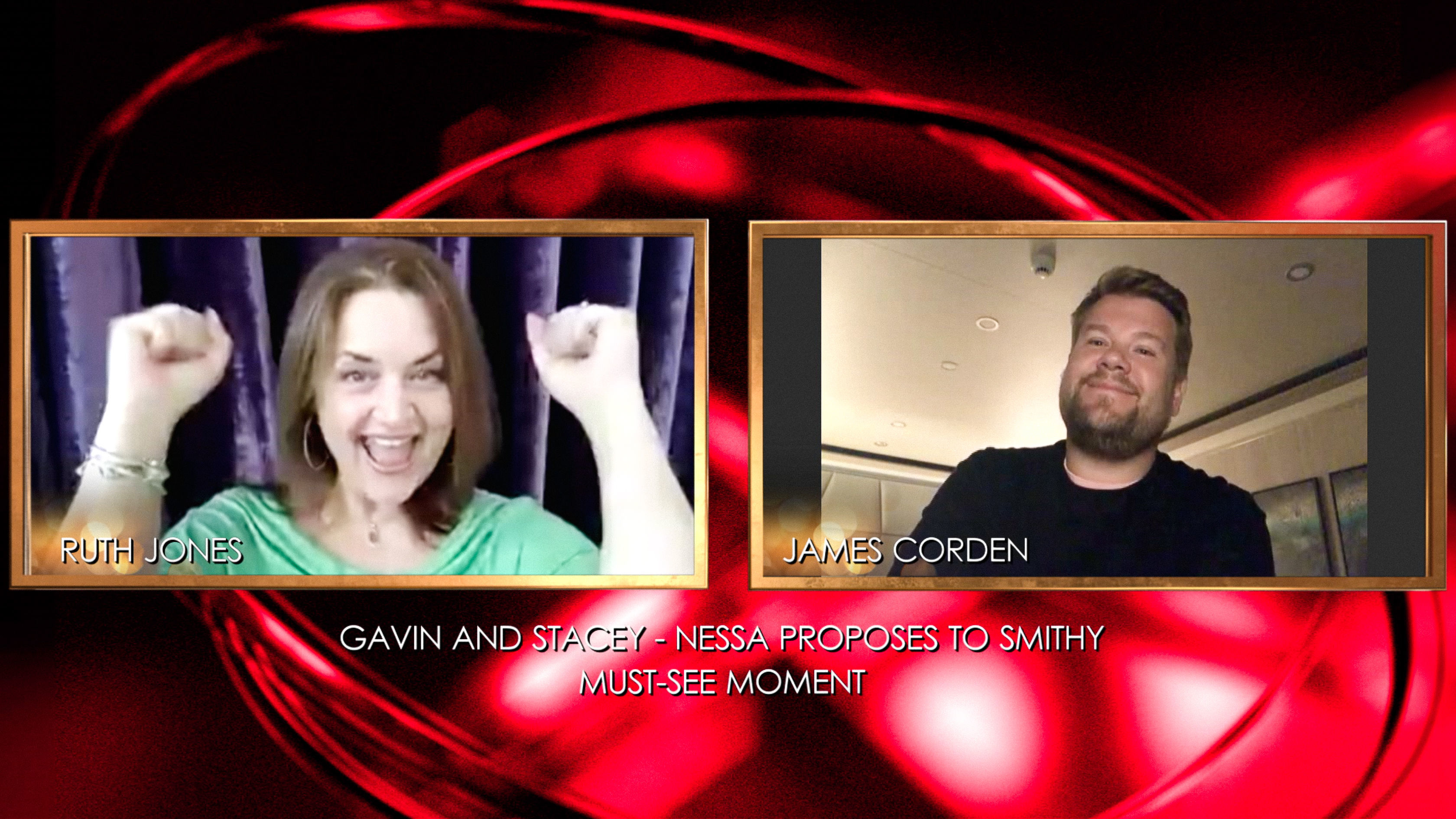 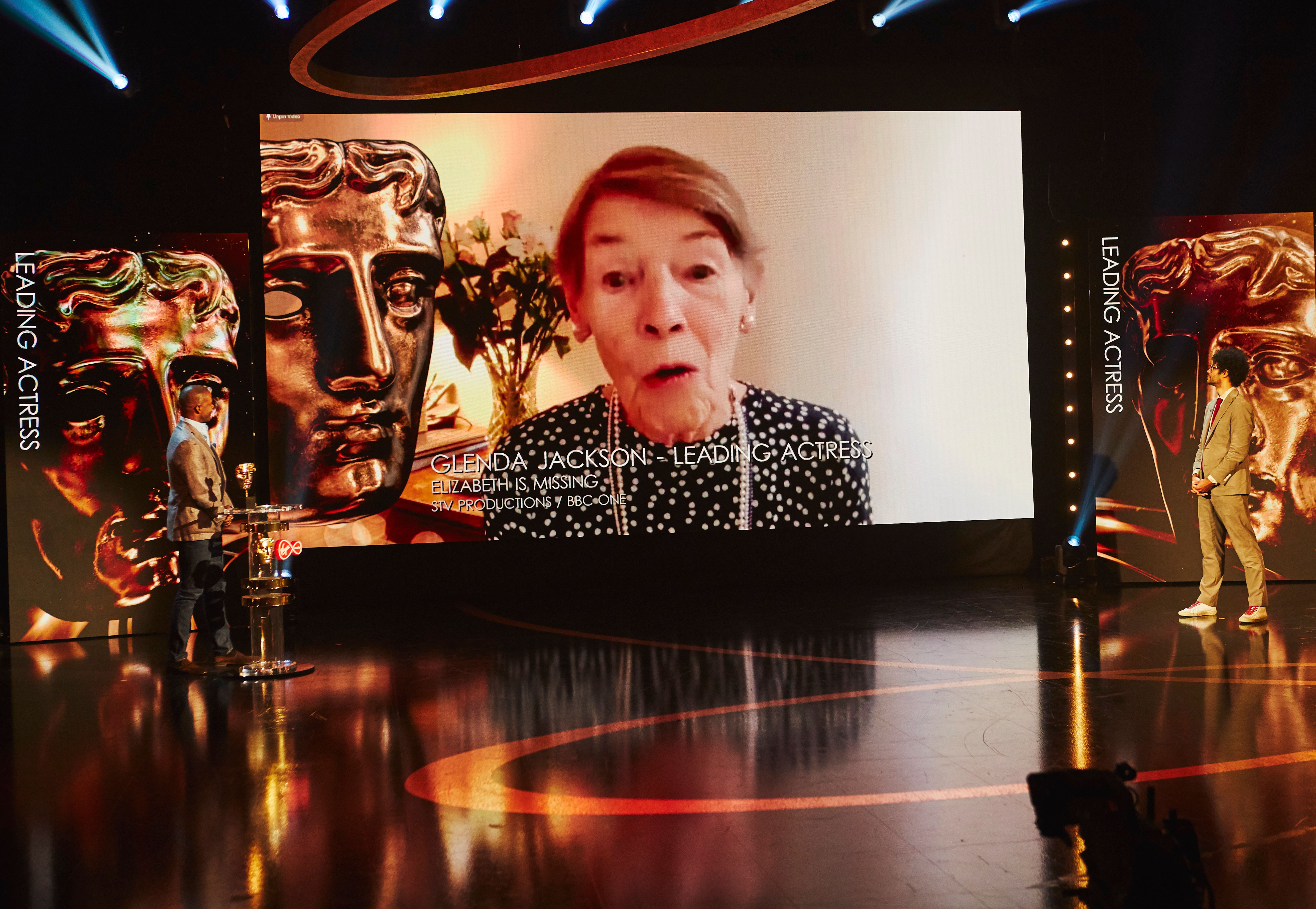 He received it for promoting new talent and diversity in the industry, rather than for his many roles in TV and films.

Idris, 47, said: “I don’t believe that I’m very special. What I’ve done is take my opportunity and handed it backwards to other people that need that opportunity.

“I am hoping that from this point in at the junction everyone sees that you can’t make it without everyone else.

“That’s why I think I have got this award — one day I might get an acting award.” 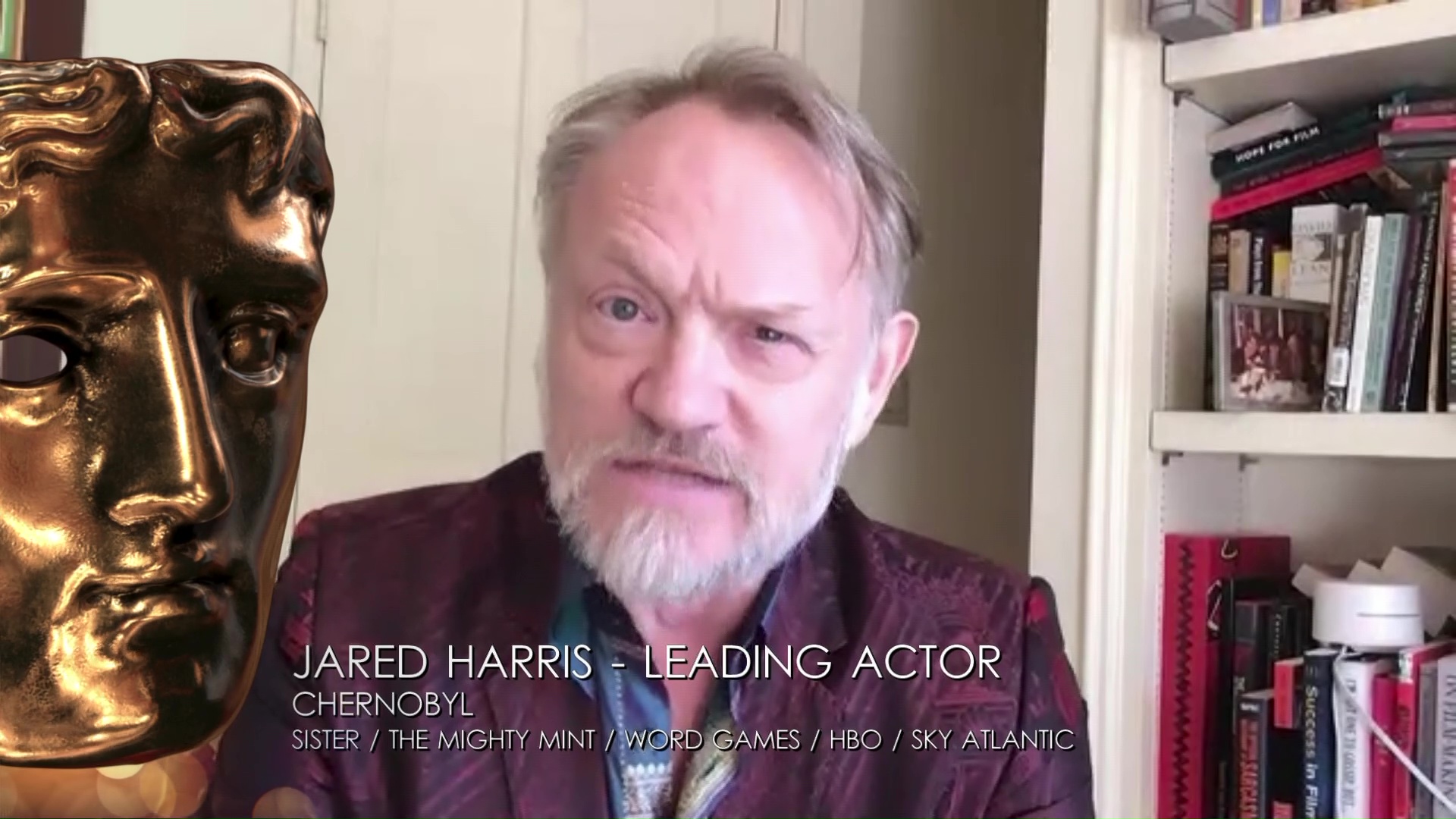 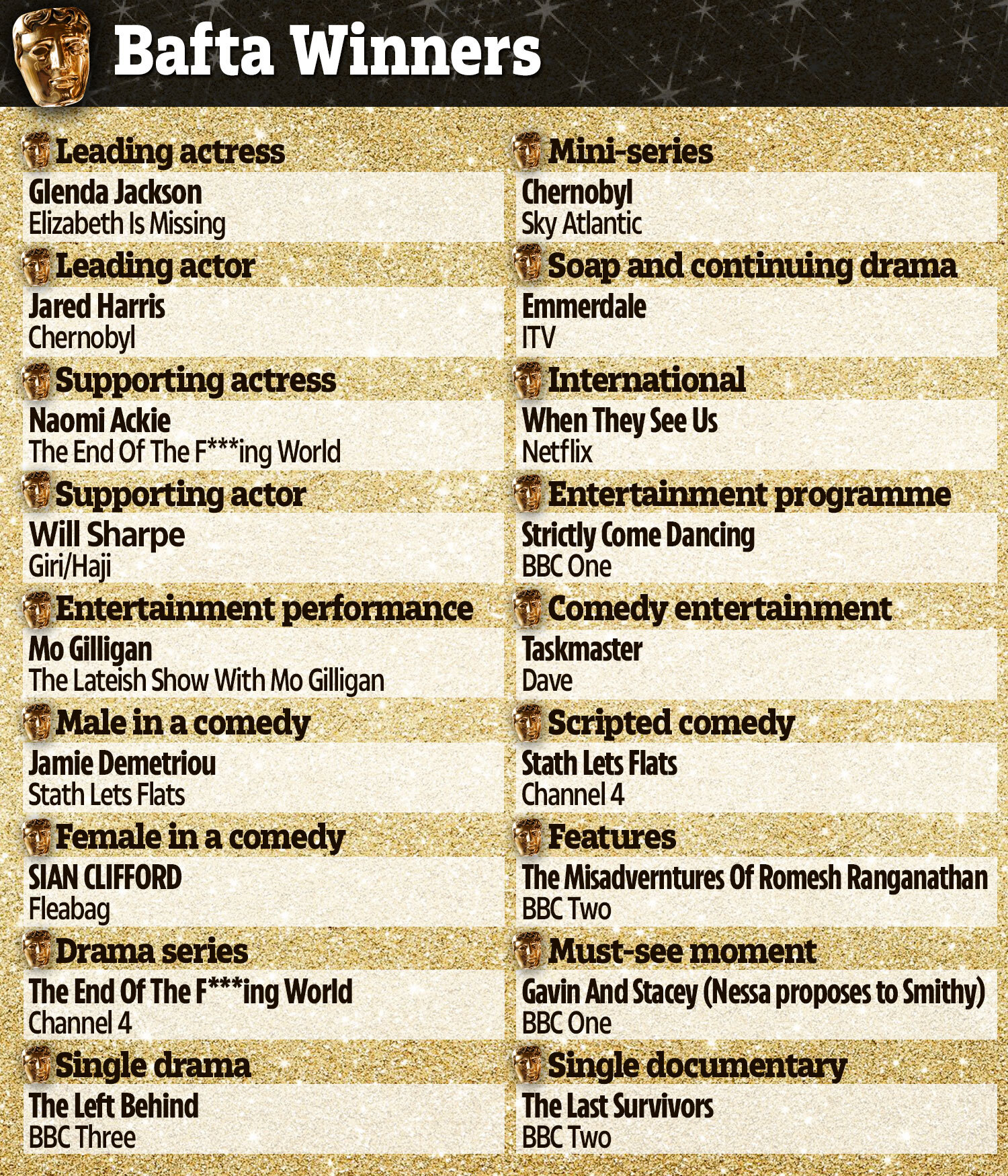