Killing Eve season three has been airing weekly on Mondays on BBC iPlayer with episode seven landing next. The drama is set six months after Villanelle (played by Jodie Comer) shot intelligence investigator Eve (Sandra Oh) and fans have almost reached the end of the series. The dark comedy thriller series also airs on Sunday nights on BBC One.

Why isn’t all of Killing Eve season 3 on BBC iPlayer?

The third series of Killing Eve, which picks up from the dramatic cliffhanger in Rome, recently started airing on BBC iPlayer in the UK.

But fans have noticed not all of the eight episodes in the new series are available to watch on the streaming platform, which is also showing series one and two.

The BBC has said series three will be streaming weekly on BBC iPlayer as of Monday, April 13 and will later air on BBC One from Sunday, April 19.

The episodes on iPlayer will be available to watch from 6am on Mondays, and the new series will then air at 9pm on BBC One.

A reason as to why not all the episodes have been dropped at once has not been given, but the likely answer is so spoilers are not revealed before other people start the series on BBC One. 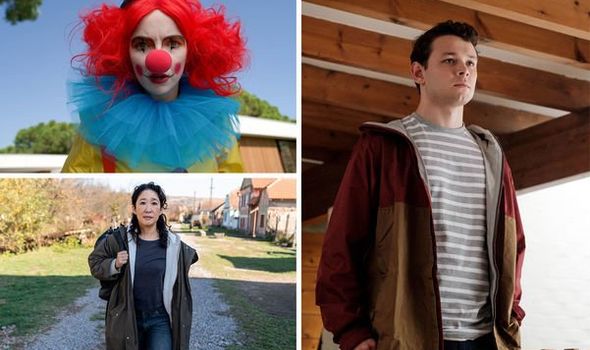 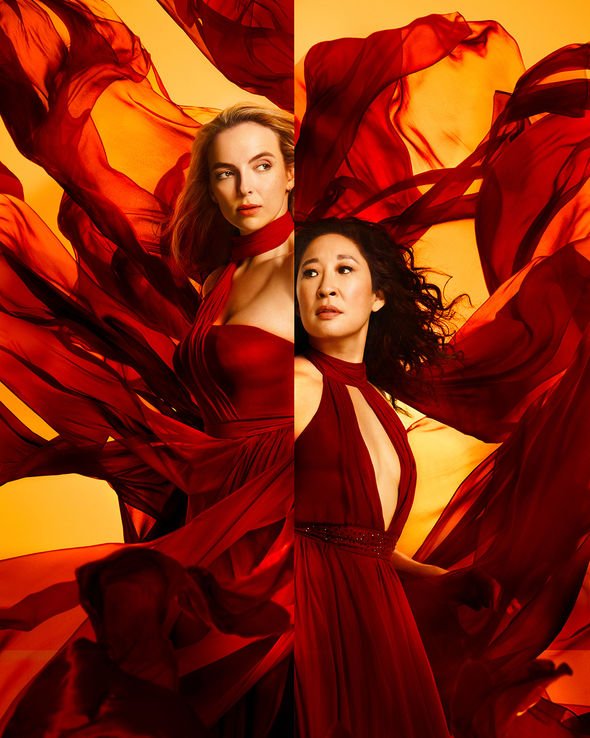 Not everyone will have access to BBC iPlayer which means some fans are going to have to wait an extra week to start watching the new series.

If all the episodes were dropped on iPlayer at once, there is a big chance it would get spoiled for fans who have not yet had the chance to watch it.

Charlotte Moore, Director of BBC Content, said it was an exciting time for both the cast and fans of the show.

She said: “The fierce women of multi-award-winning Killing Eve are returning exclusively to BBC iPlayer and BBC One once again, to entertain the nation with more explosive action and breathtaking cliffhangers.

“I promise you that series three of this unmissable drama has been worth the wait.”

Fans were left heartbroken after one of the main characters was killed off in the first episode of the new series. 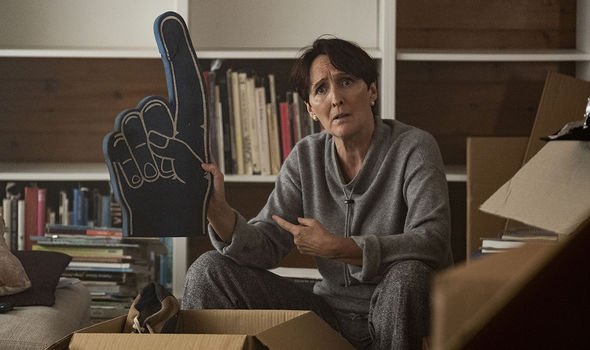 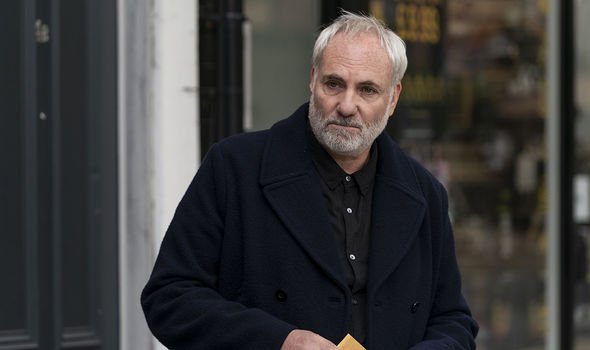 The cat and mouse saga continues with British writer Suzanne Heathcote (Fear The Walking Dead) on board as lead writer and executive producer, continuing the tradition of passing the baton to a new female writing voice.

A synopsis of the new series said: “Whilst Villanelle believes Eve is dead, Eve is hoping to hide in plain sight, until a death sets them on a collision course once more.”

Dame Harriet Walter will be joining the series as Dasha, someone Villanelle used to train with during her earlier days as an assassin.

The series is based on the Codename Villanelle novellas by Luke Jennings and sees Villanelle as the main character.

Speaking to Entertainment Weekly about the new series, Oh said: “The challenge to continue the relationship, to not repeat but to go deeper into it, is more difficult.”

Comer added: “The characters are in a totally different place, there’s a shift in energy and it’s moving forward with that.”

Both characters said trying to get the perfect balance between the wit and the darkness was one of the most challenging aspects of filming.

Comer has also teased what fans can expect in the new series, following the thrilling cliffhanger which shocked fans as Eve was shot.

She said: “That’s something that we’re going to look at and have to think about in [season] 3. As we tap into this woman’s emotions more or getting into the psyche of what she does feel and what she doesn’t feel, it’s: what is it about this woman that has such a hold?

“There’s so much to delve into in regards to that. We have to think about if she’s shooting her to kill her.”

Fans who have not yet watched the first episode should stay away from Twitter if they want to avoid spoilers, have fans have already revealed a huge plot twist.

For those in America, they were in for a treat after AMC Networks moved the third season premiere forward by two weeks, as it had an original air date of April 26.

Speaking to Deadline Sarah Barnett, president of AMC Networks Entertainment Group and AMC Studios, said: “We know how adored this series is and we know how keen people are for great content right now.

“This season of Killing Eve digs deep psychologically, and with actors like Sandra Oh, Jodie Comer and Fiona Shaw the results are nothing short of astonishing. We literally couldn’t wait for fans to see it.”