KIERAN Hayler has landed his first celebrity personal training client after Katie Price banned him from working during their marriage.

The trainer, 35, secured reality star Danielle Mason as a fitness client when he met her at the launch of Buzz Talent last week. 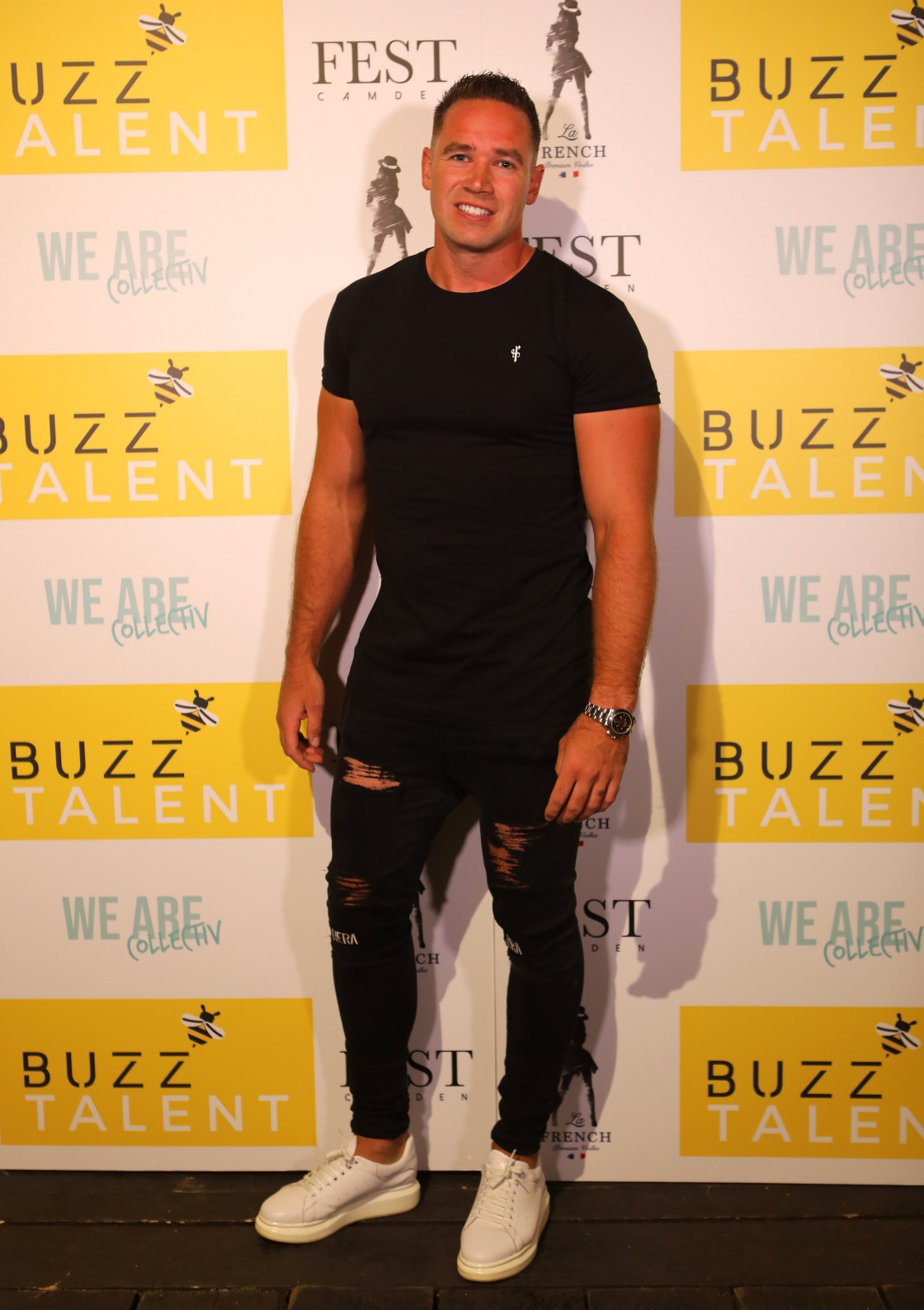 This will be the first celebrity Kieran has trained in years since jealous Katie, 41, banned him from taking on clients and spending time alone with them.

She didn't trust Kieran after he cheated on her with both their nanny and her best friend Jane Poutney.

A source close to the dad-of-two says Danielle asked Kieran to train her because she wanted to get into shape like Katie.

Speaking to The Sun Online, a source said: “Danielle Mason and Kieran met at the launch of Buzz Talent at Fest in Camden last week and Danielle commented on how well Kieran was looking. 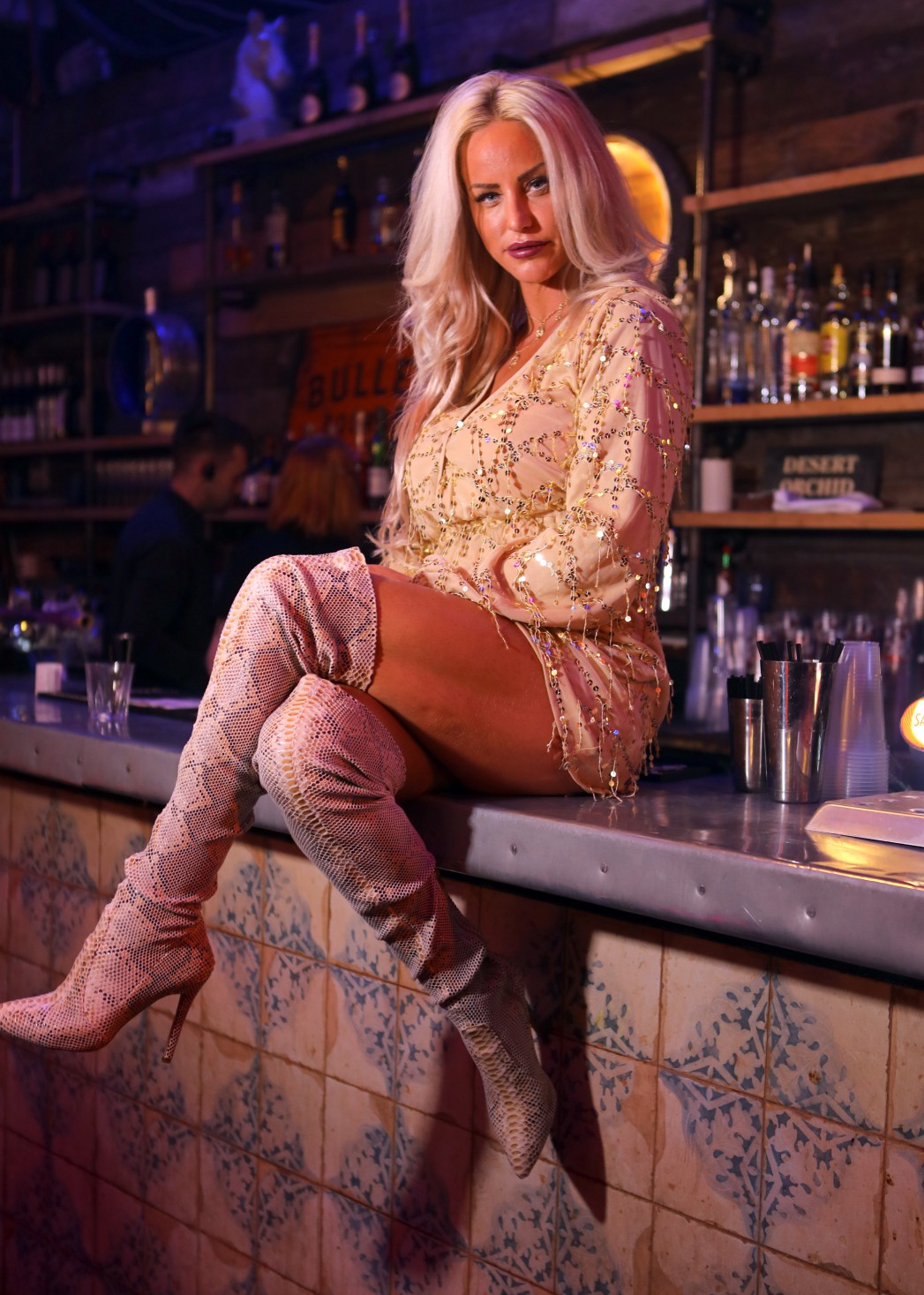 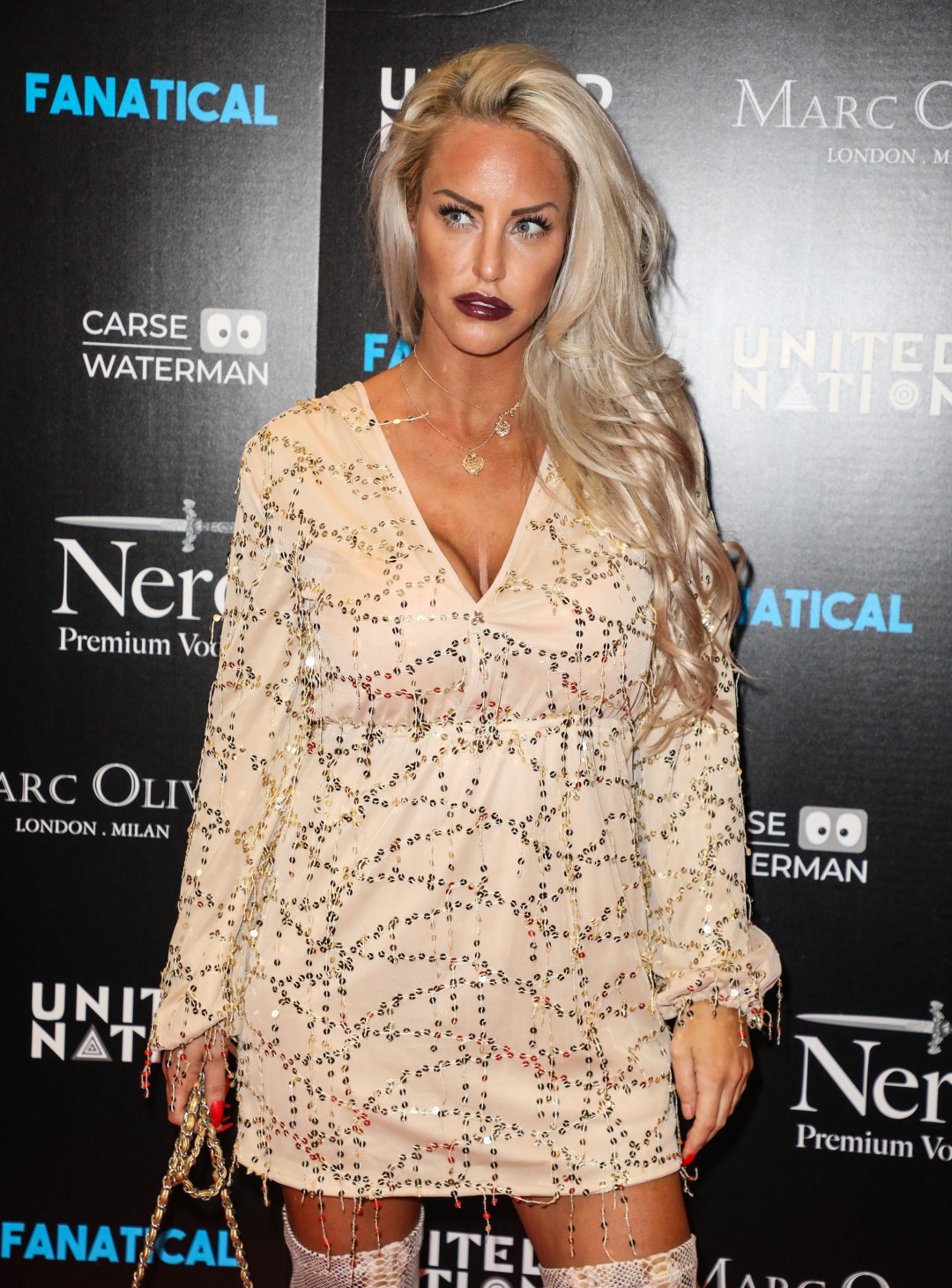 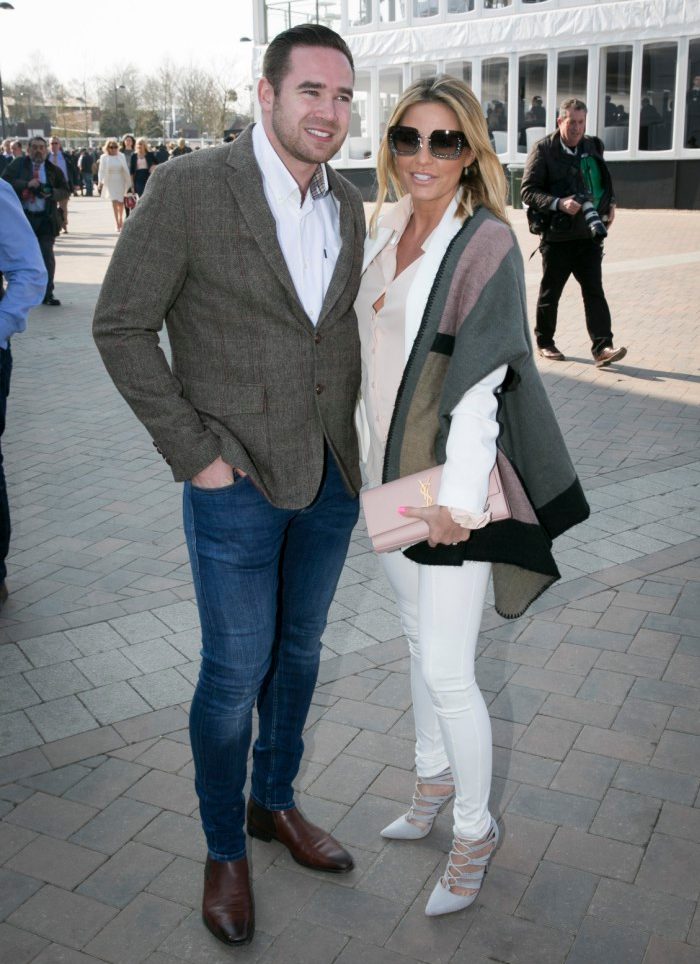 "He’s lost two stone since splitting up from Katie and all her fat shaming. Danielle loves Katie Price – she’s her idol – so asked Kieran if he could get her into shape like Katie.

"Obviously Katie’s had a bit of work done but Danielle thinks she looks great after having five kids. Kieran agreed to take her on as a client as he’s getting back into training and wants to launch his own health brand.

"He’s already working on a regime for her.”

Kieran – who was married to the glamour model from 2013 to 2018 – was originally going to train clients in a gym in their family home. 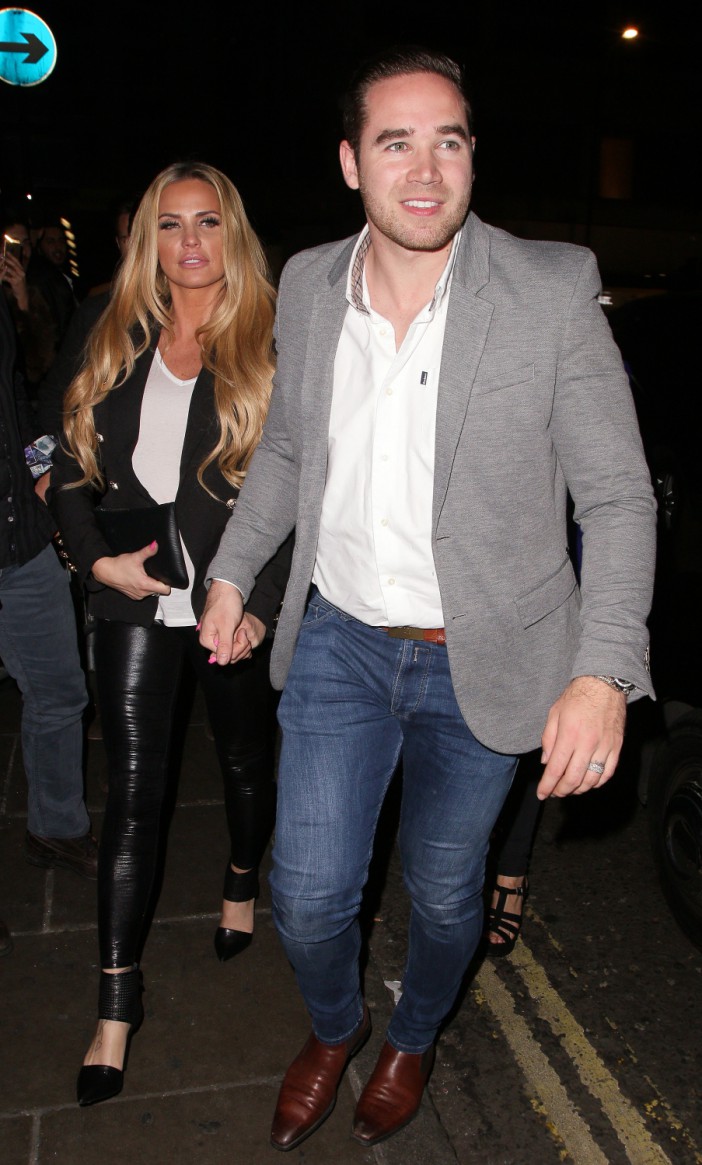 However, after Kieran had sex with their nanny all over the house, Katie didn't want to leave her husband alone.

A friend told The Sun Online: "Katie bought an entire home gym for Kieran when they first married – the idea was that he'd become a personal trainer and have clients come to the house.

"So she shelled out on costly equipment because it was an investment.

"But the training business didn't happen because, after all the cheating, she didn't want Kieran being alone with other women." 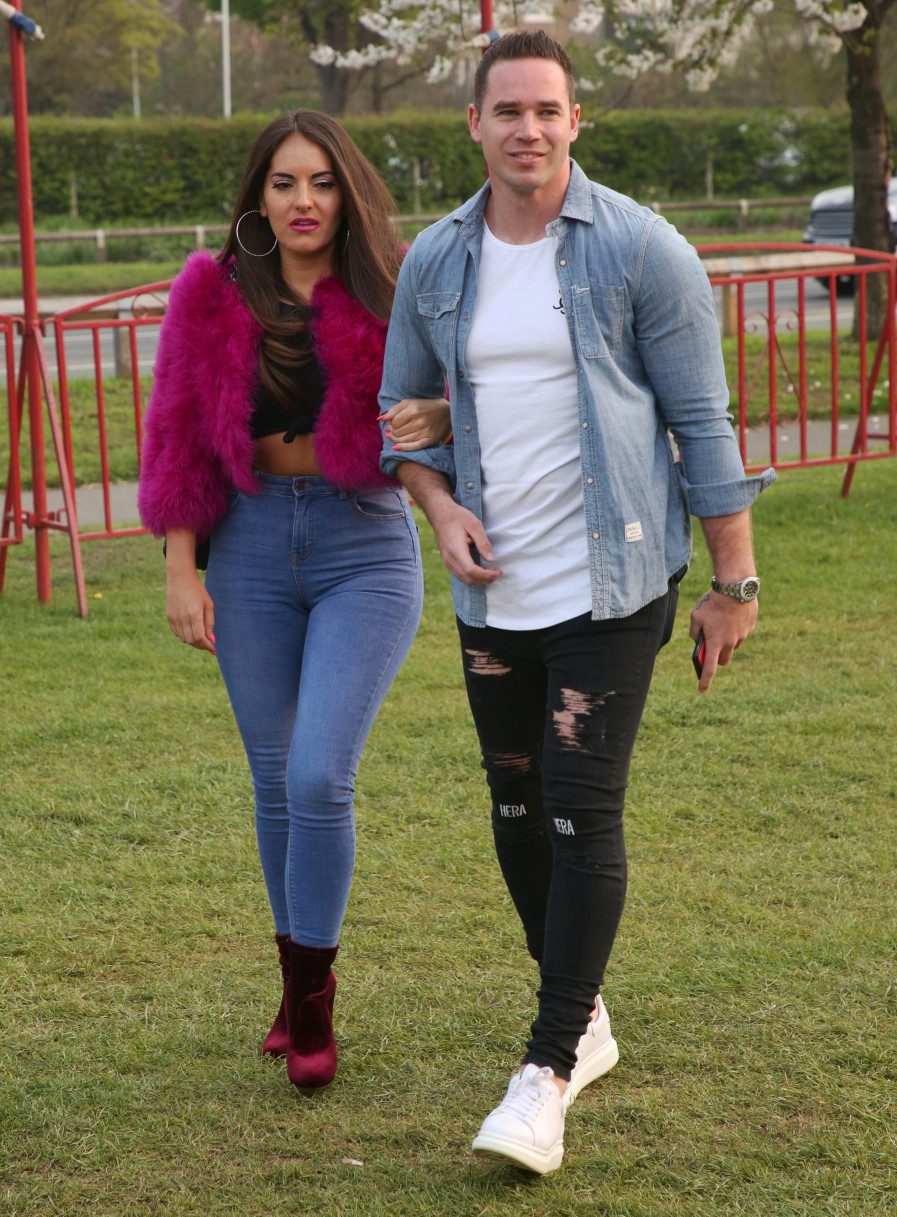 Kieran has lost a lot of weight after a series of derogatory comments about his appearance.

During a 2018 episode of Katie's reality show, My Crazy Life, she jabs at Kieran: "You're still fat."

He has stated that his ex-wife "treating him like s**t" brought back memories of his experience with bullies at school.

In an interview with new! magazine this week, he said: "Of course, but it's not even just with Kate, it's when anyone's horrible to me.

"When people say cruel, untrue things about me on social media, which can happen a lot, usually after a story about Kate, that hurts.

"No matter what is is, it will bring back memories."