KHLOE Kardashian revealed her cheating ex Tristan Thompson gifted her a pink diamond ring in the latest teaser from Keeping Up With The Kardashians.

The 35-year-old is seen showing Scott Disick the eye-catching bling, which he brands "an engagement ring" and leaves her reeling. 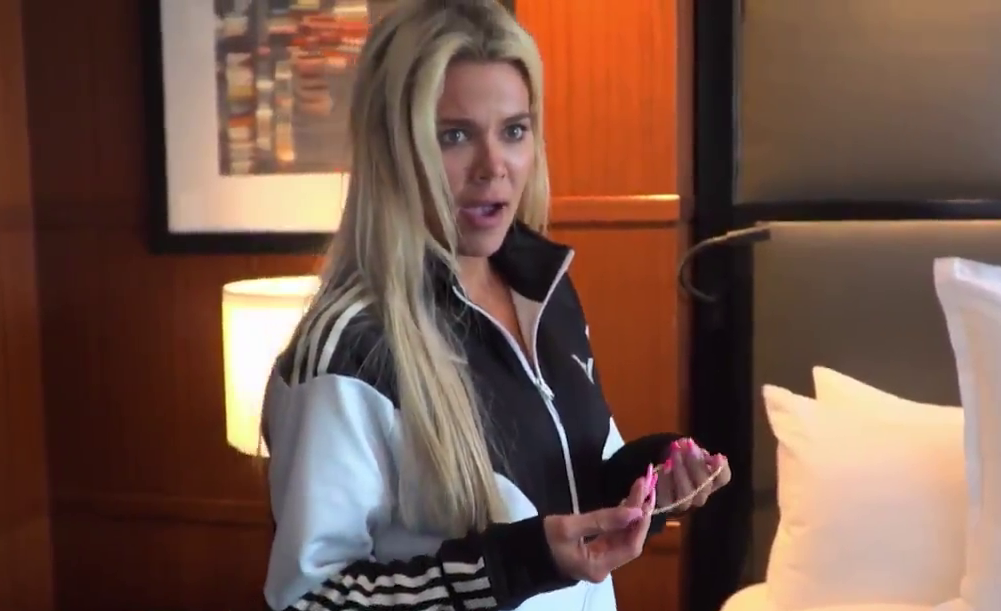 To which Scott, who has three children with her sister Kourtney, responded: "Looks fully like an engagement ring."

Although Khloe quickly says to his statement: "No, no, no".

The clip comes weeks after Tristan was caught leaving another desperate comment on her Instagram page following rumours that he wants her back.

Khloe dumped the NBA player for good earlier this year after he was accused of cheating on her with family friend Jordyn Woods – having previously cheated when she was nine months pregnant with their daughter, True. 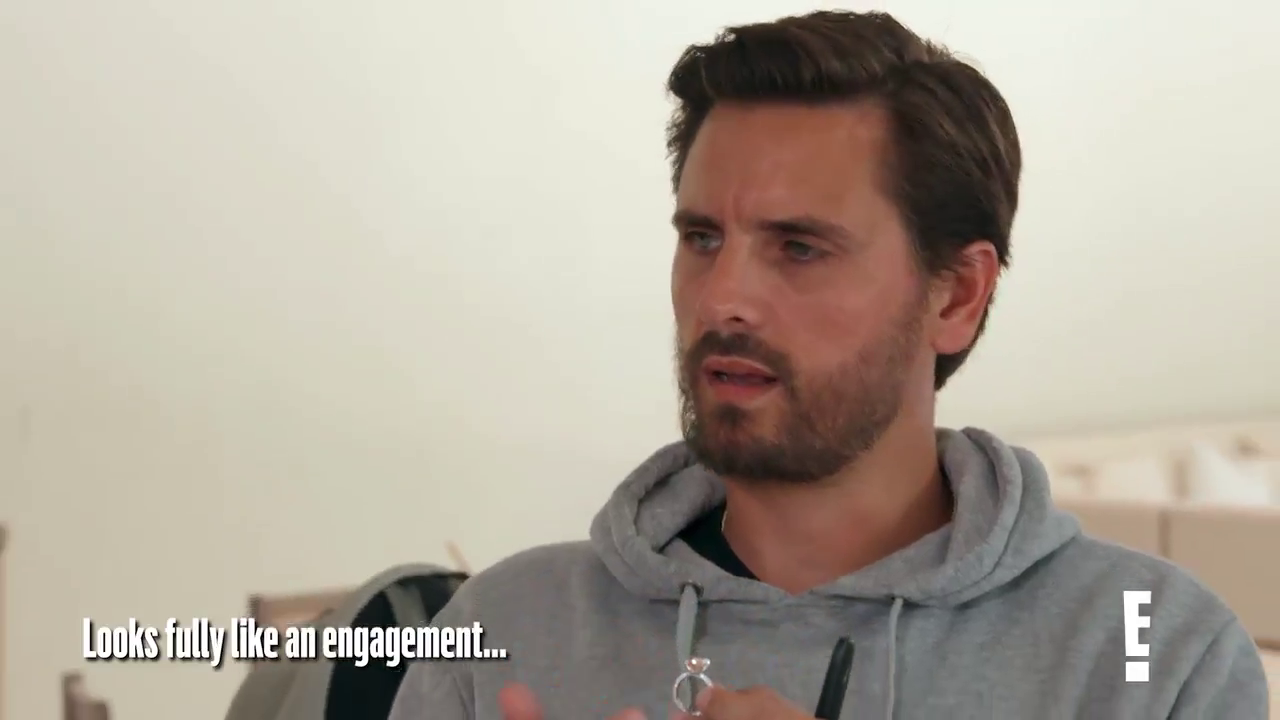 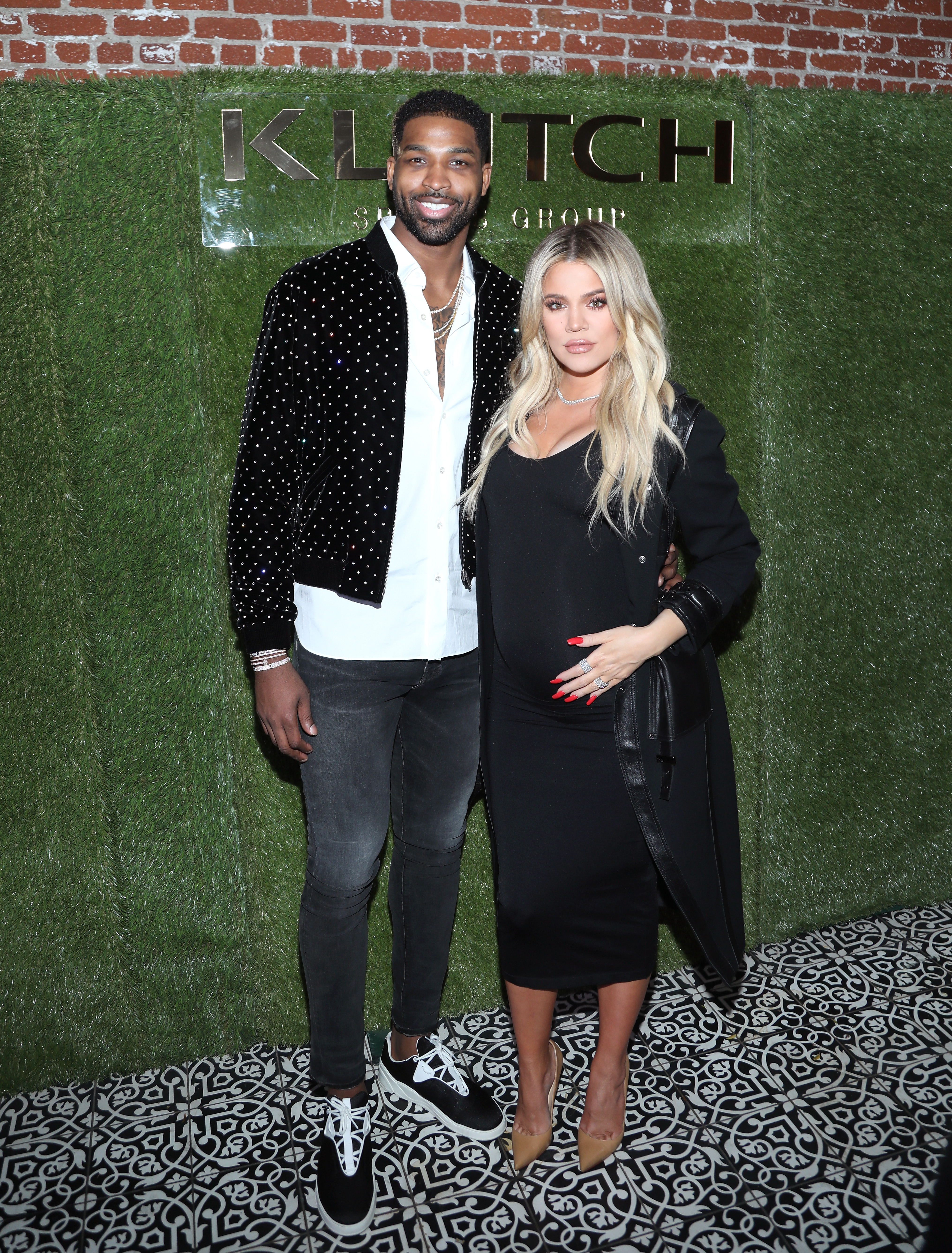 However, 28-year-old Tristan is refusing to give up without a fight – leaving a cringe-worthy compliment on his ex's latest selfie.

In the blurred snap, Khloe is stood in front of the rising sun, with the mum-of-one captioning the pic: "May you have the courage to explore every dream you dream".

Fans were outraged by the remark, with one replying: "Yeah, a diamond that you DROPPED." 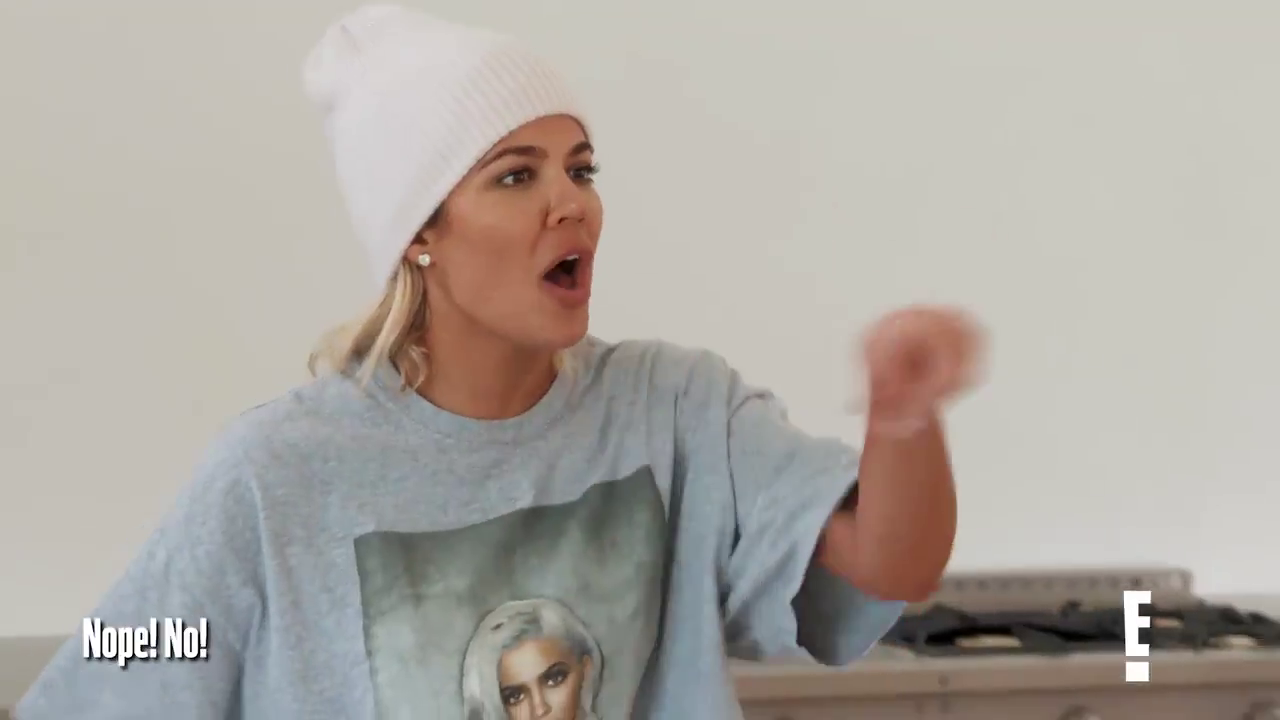 It came just days after Tristan wrote "Perfection" alongside the heart eye emojis underneath one of the reality star's other photos, which saw her modelling for Guess Jeans.

Last month, The Sun revealed that Tristan bought Khloe a £400,000 Porsche in a bid to win her back – on the advice of Drake.

He settled on the grovelling gift, thought to be a 911, after being urged to pull a "power move" by his rapper pal.

As a result, pals said Tristan even won an invite from Khloe to a 'Taco Tuesday' dinner at her mansion – bringing him one step closer to a reunion with the reality star and their 17-month-old daughter True. 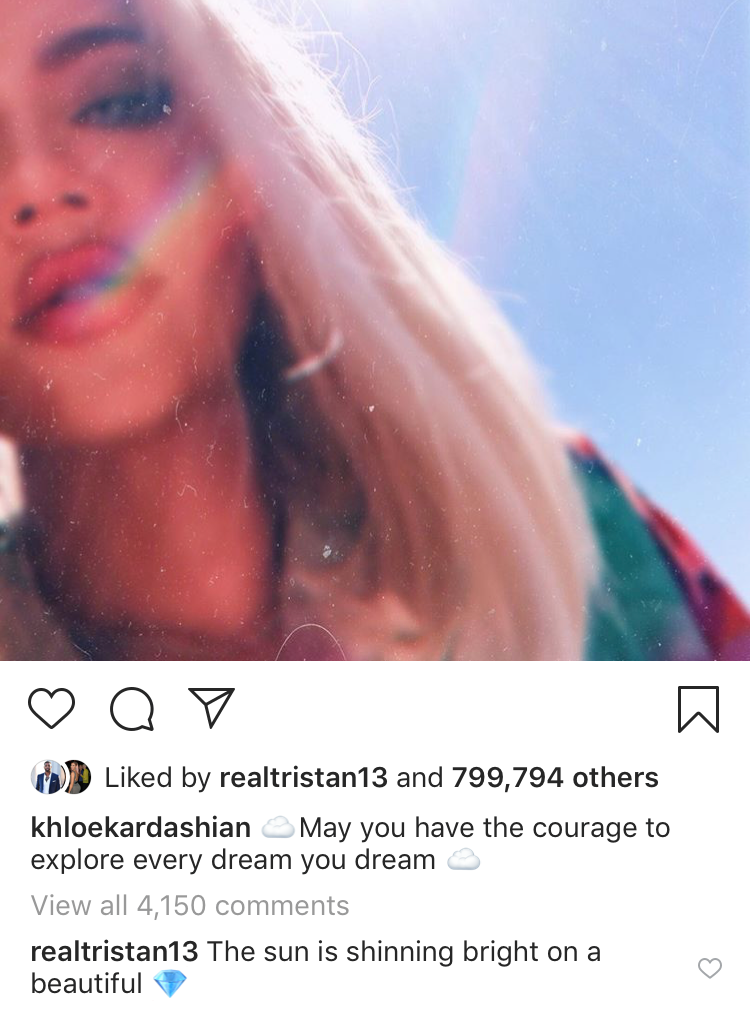 A source said: "Tristan is good pals with Drake and has been using him as a sounding board as he plots his return to the Kardashian fold.

"Drake told him to pull out all the stops if he wanted to win Khloe back. An invite to a casual dinner might not sound like a reasonable trade off for a sleek supercar.

"But after what Tristan did, he can't expect Khloe to roll out the red carpet for him."