KERRY Katona's tragic ex-husband was penniless and forced to move back in with his parents in the months before his death.

George Kay, 39, was found collapsed at his home in Warrington, Cheshire, and died later in hospital following a suspected cocaine overdose on Saturday. 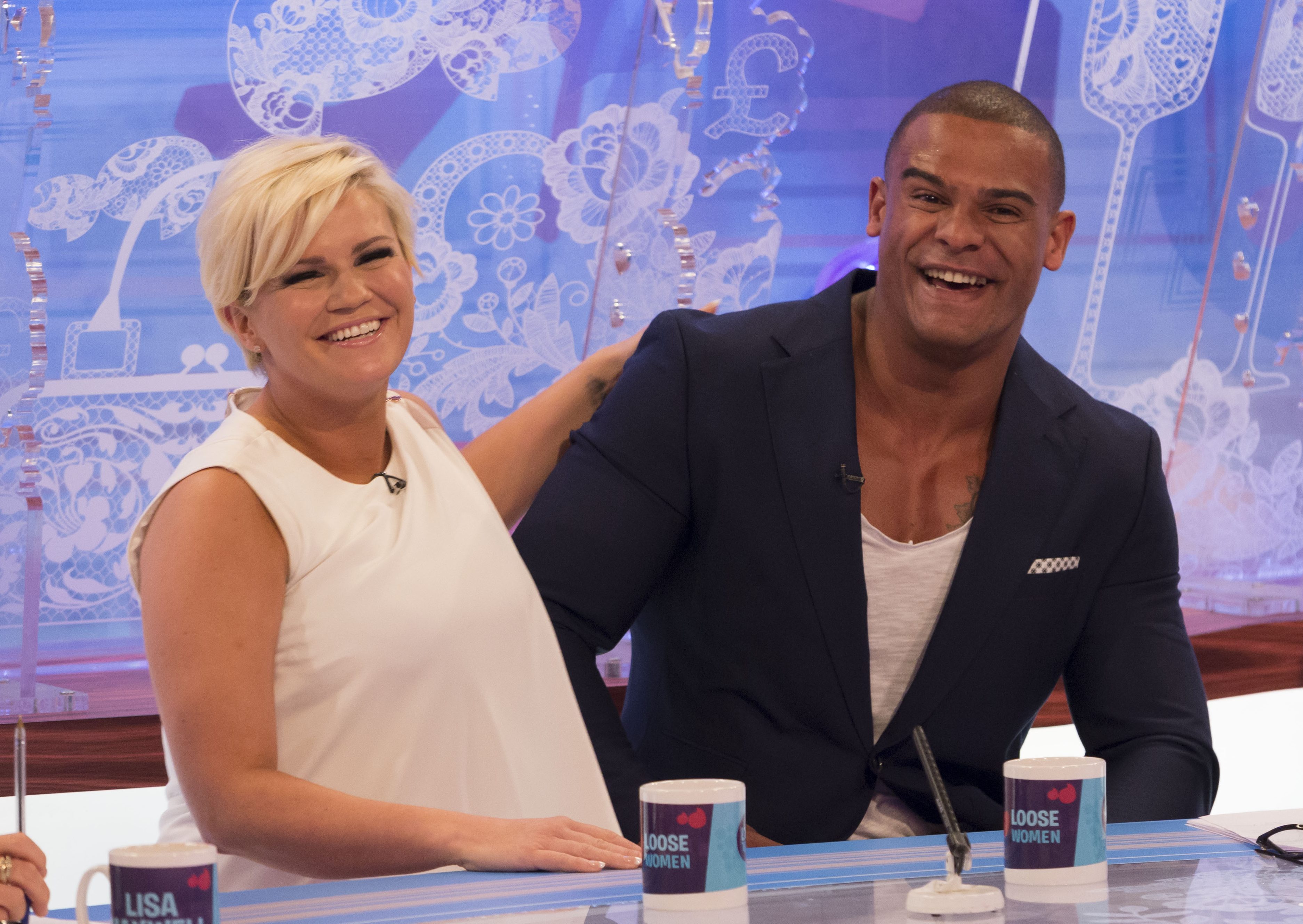 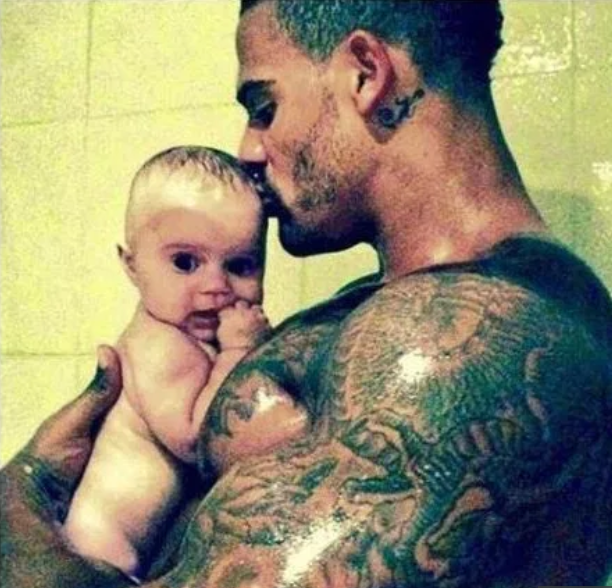 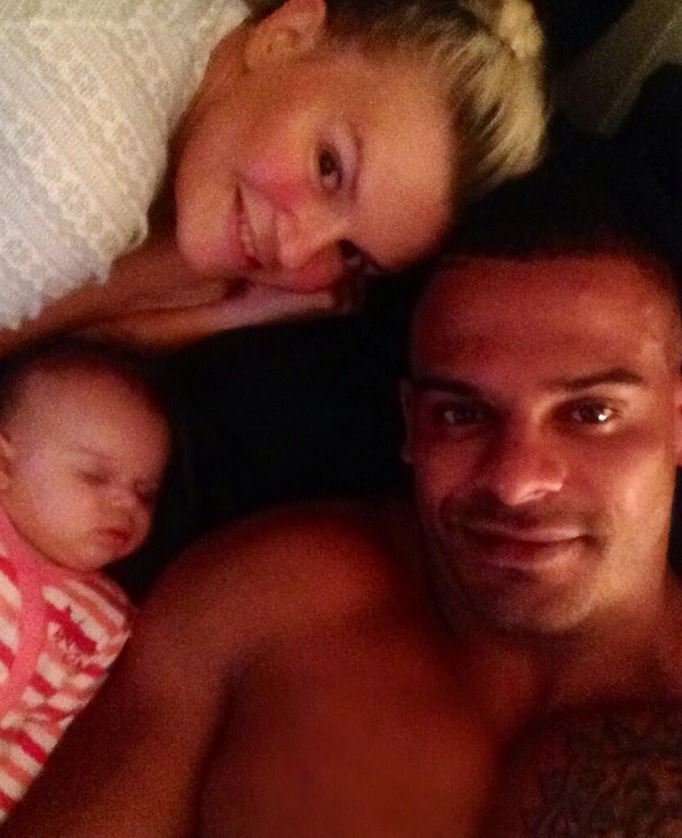 Friends say the former rugby league star was left devastated at being unable to see his daughter Dylan-Jorge after being slapped with a restraining order banning him from contacting Kerry.

The couple married in 2014 around five months after DJ was born. However the couple split in 2015, with Kerry claiming he had assaulted her.

Fathers4Justice founder Matt O'Connor said he last spoke to George around six months ago, following a series of chats as his mental health suffered through lack of contact with his daughter.

He said: "We spoke a few times throughout 2018, he had been cut off from seeing his daughter and wasn't in a good place.

"George was going through what is known as a 'living bereavement', a sense of loss and having the most important thing in his life taken away.

"He was living with his parents and had run out of money to fight it.

"He was no saint and was clearly unwell but the situation made everything so much worse. He felt like his life was over."

A source close to Kerry said the former Atomic Kitten star had not stopped George from seeing their daughter.

However, social services are understood to have been involved in George's attempts to gain access after the restraining order was granted.

Fathers4Justice have become embroiled in a furious row with Kerry's family after claiming she had "blood on her hands" over George's death.

The campaigner said he will not apologise to the family and was highlighting the situation faced by scores of dads in the same situation.

He said: "Kerry has a moral culpability. There can be serious consequences when you do that to someone.

We spoke a few times throughout 2018, he had been cut off from seeing his daughter and wasn't in a good place

"I find it very cynical that in a bid to get some sympathy she's wheeled out her 17-year-old daughter to speak on her behalf.

"She had no concern for George when he was alive but I can imagine we'll see her fake grief in due course and she'll be popping up on TV cashing in on his death."

George and Kerry, both from Warrington, met as teenagers but started dating in 2012 after bumping into each other in the town.

They married in September 2014, five months after she had DJ, now five years old.

The couple split in 2015 and finalised their divorce two years later.

George had previously served time behind bars for blackmail following the end of his professional rugby league career in 2004.

Pals say he is known to have suffered problems with his mental health and drug abuse.

Kerry is said to be "devastated" over his death and is believed to have travelled back to Warrington with DJ from their home in Sussex today.

most read in news 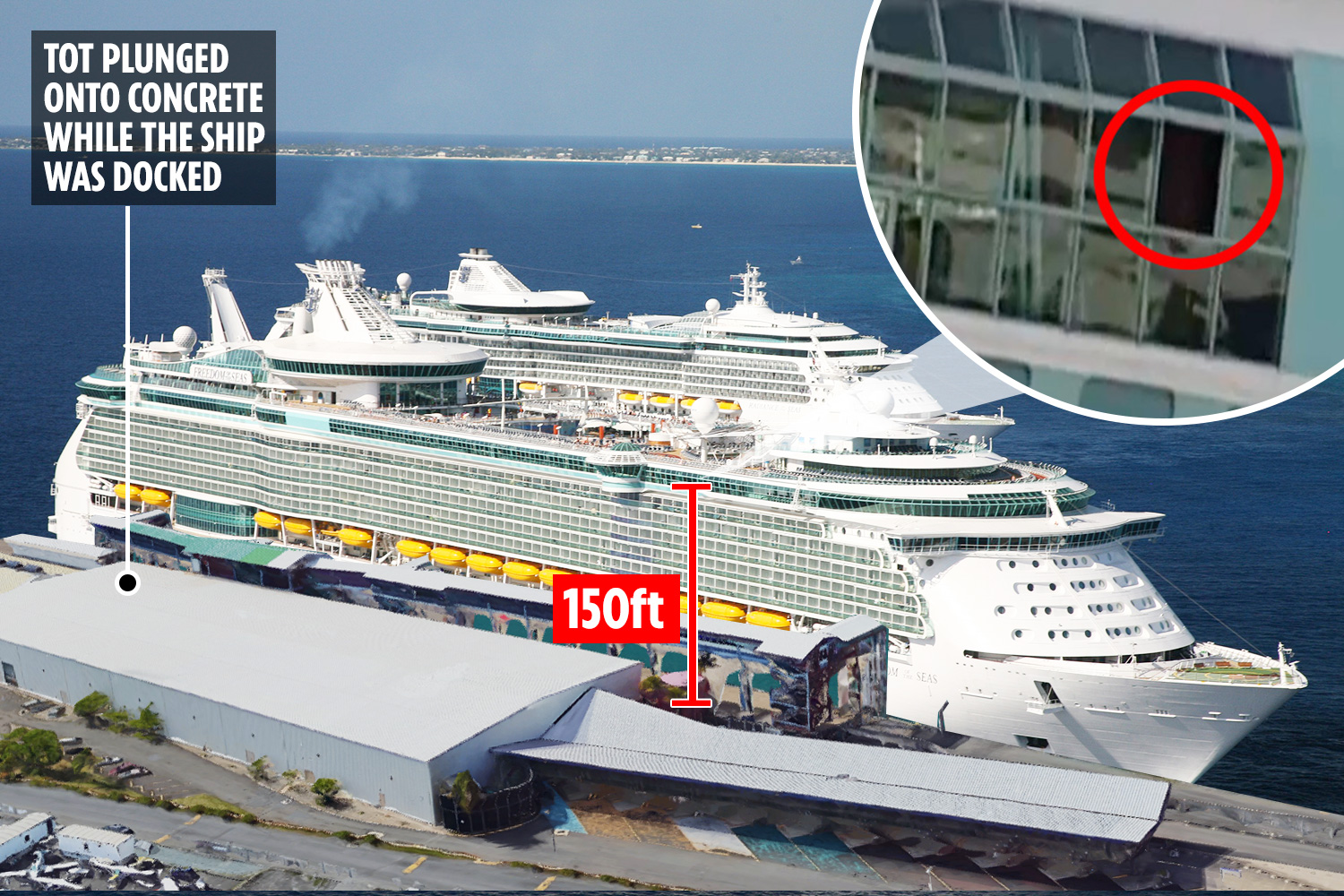 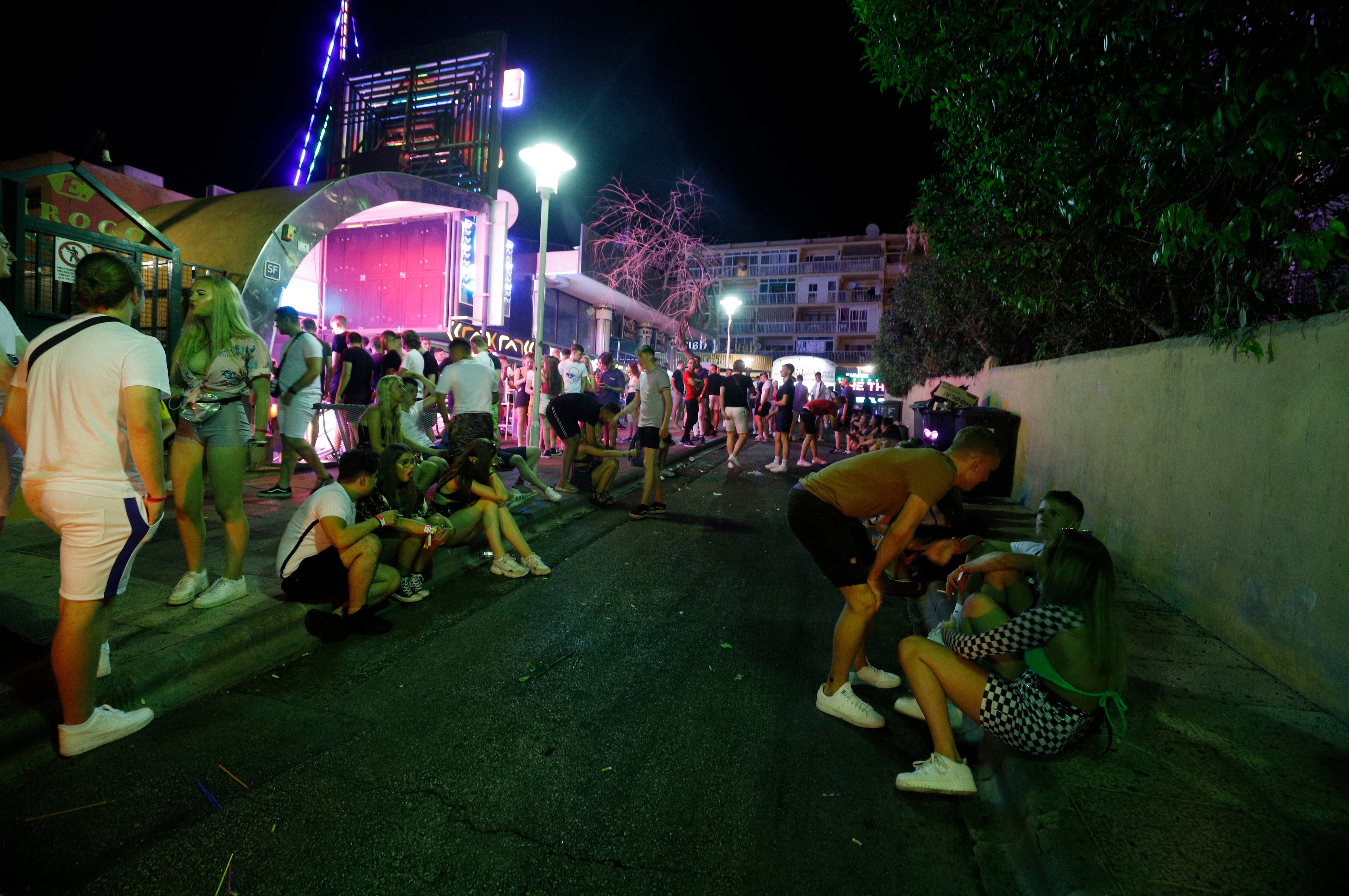 MAGALUF HELL Lad, 19, 'raped by two men in Magaluf after being kicked out of brothel' 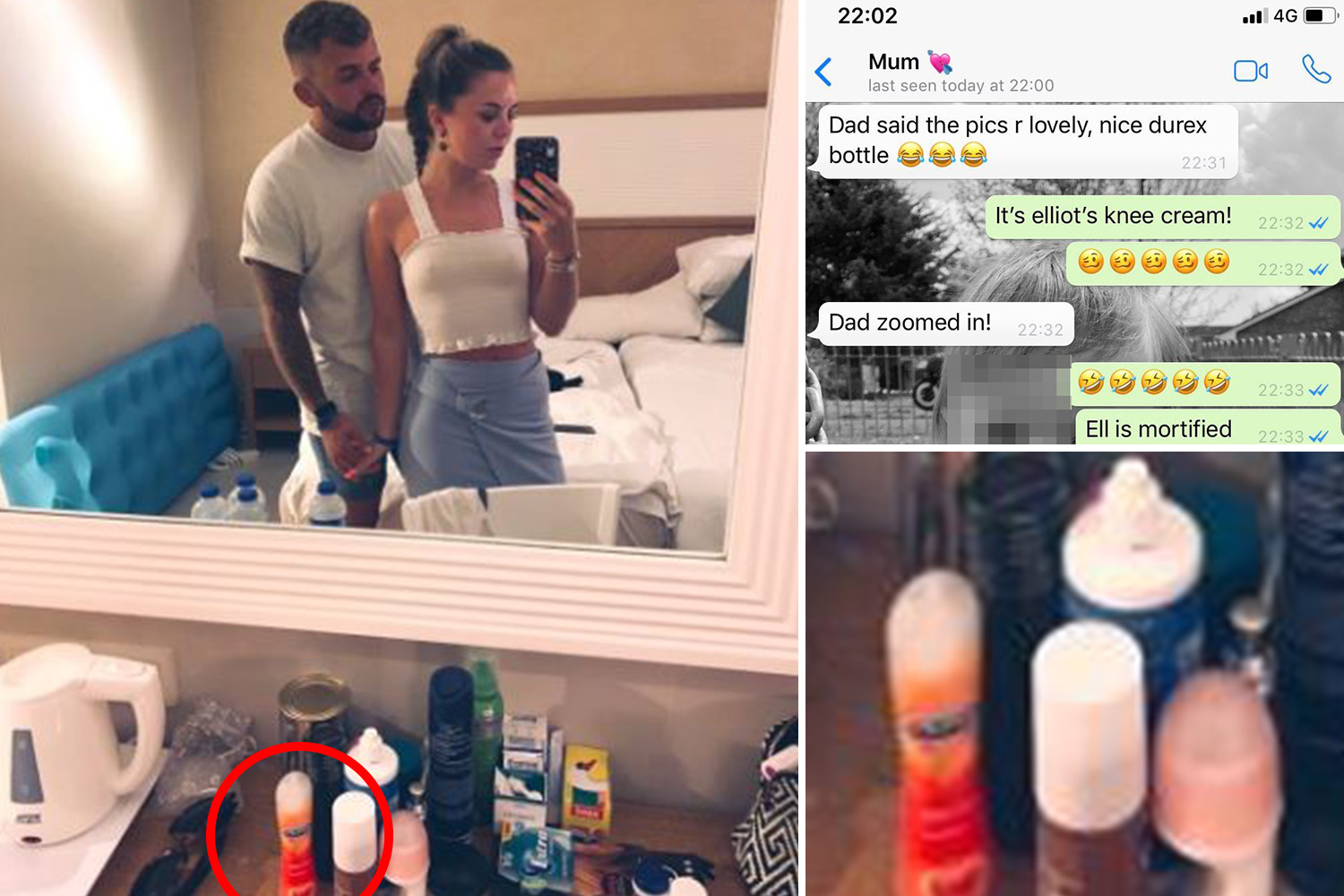 When Kerry and George wed, the ex-rugby star became step-dad to his new wife's four children.

Kerry shares Molly and younger daughter Lilly-Sue, 14, with ex-husband Brian McFadden, whom she divorced in 2004 following two years of marriage.

She is also mum to daughter Heidi, ten, and son Max, nine, from her relationship with Mark Croft. 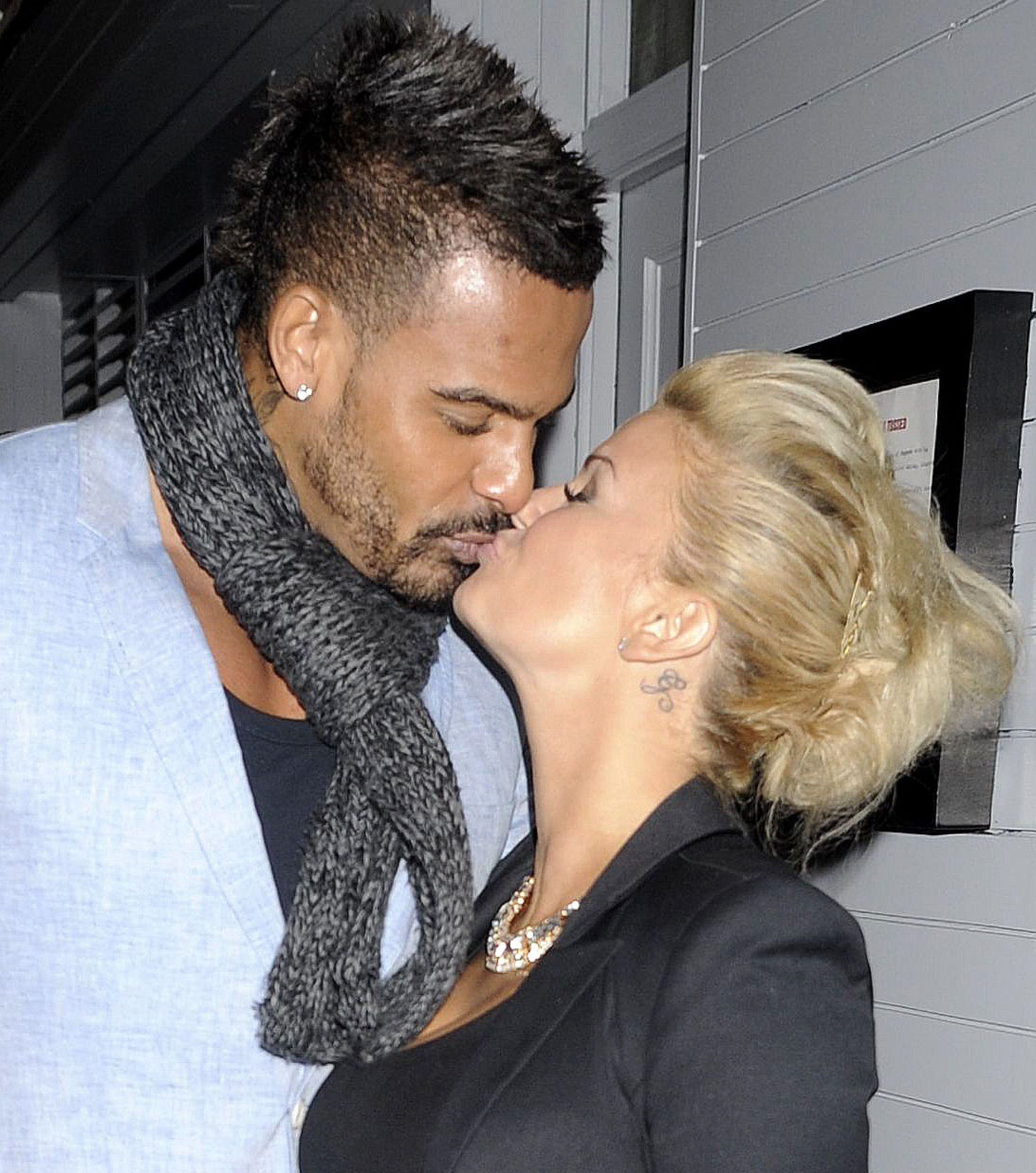 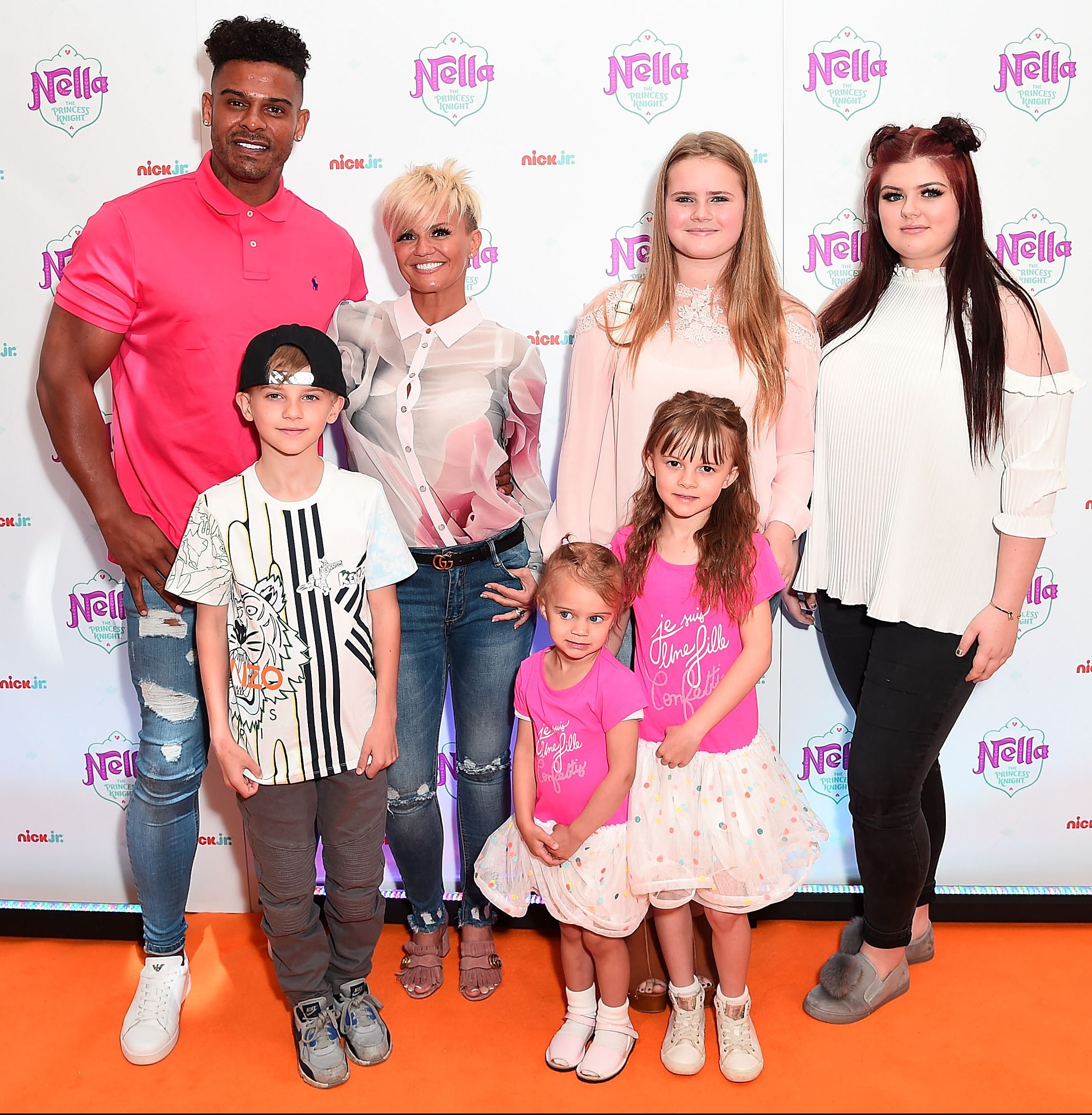 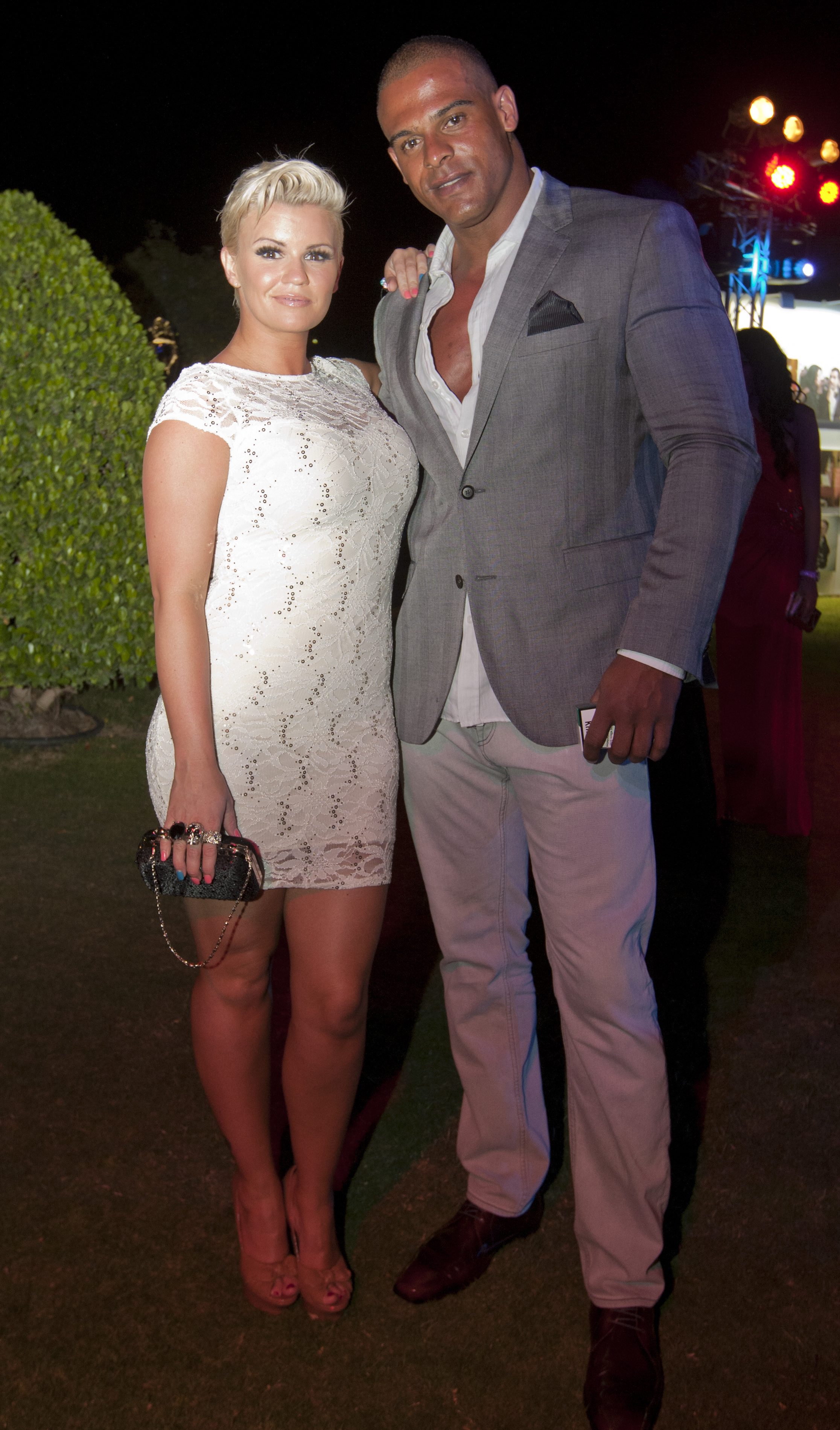