The American beauty cut social media ties with the NBA player some time between Wednesday afternoon and Thursday morning in the wake of the scandal but is interestingly still following Jordyn, 21, on the app. 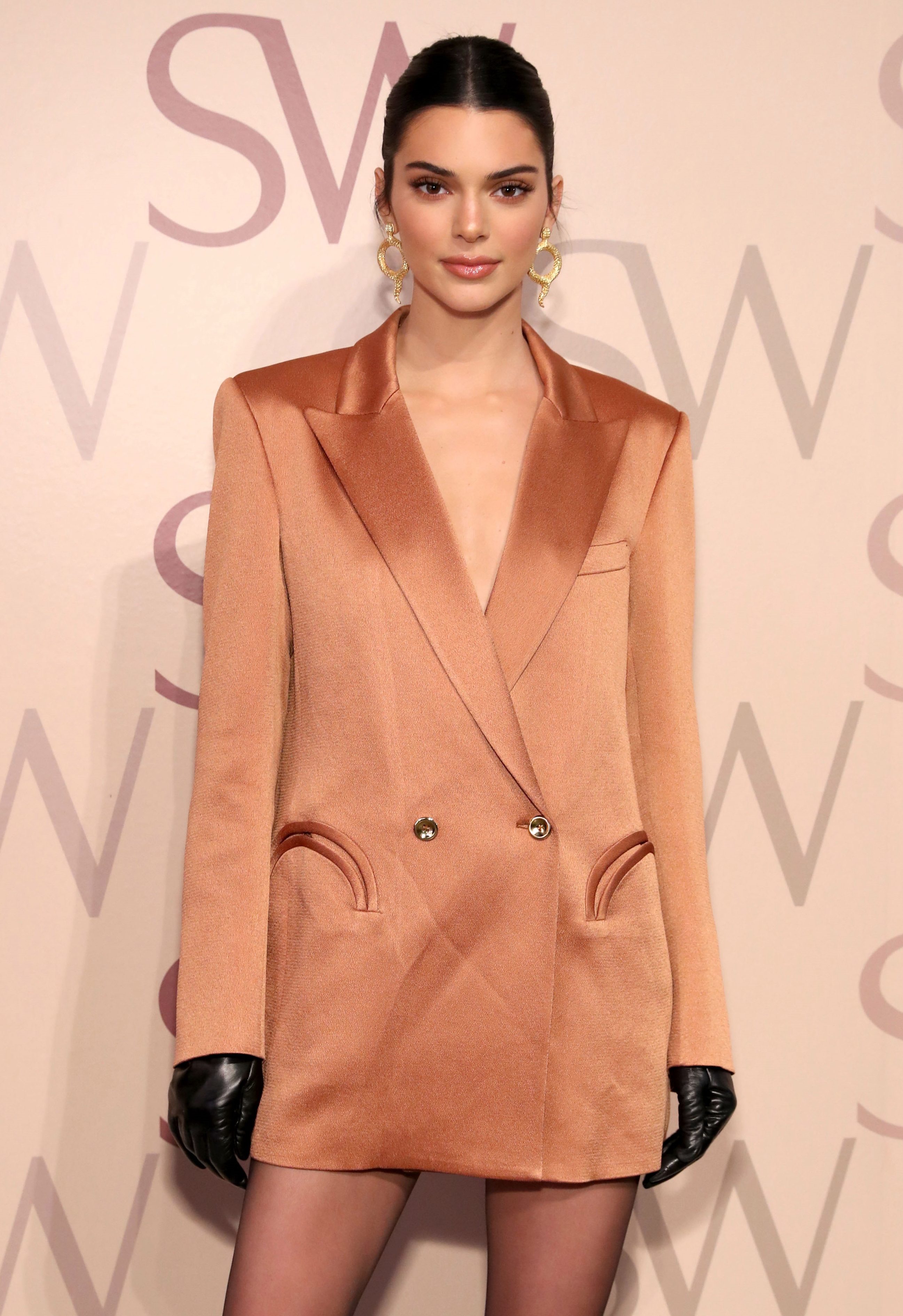 And supermodel Kendall, 23, isn't the only sister to have cut ties with sports star Tristan, who has now been unfollowed by Kourtney, 39.

Although Kendall, Kylie and momanger Kris Jenner are still following Jordyn on Instagram, Khloe has pressed the unfollow button on the model like sister Kim and Kourtney.

The social media cull comes after the reality star was left heartbroken this week when Tristan was accused of cheating on her with Kylie's BFF Jordyn at a house party on Saturday night. 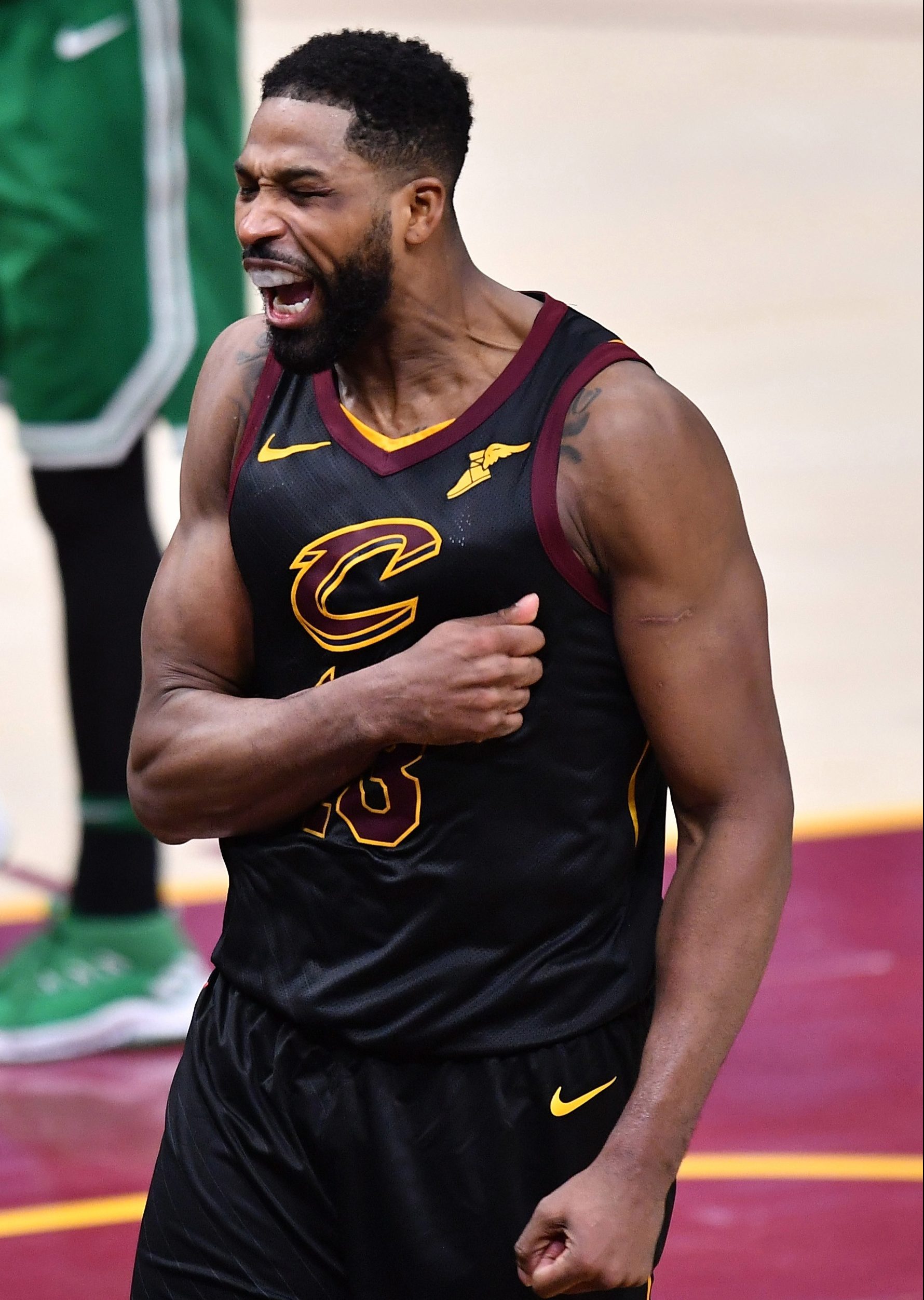 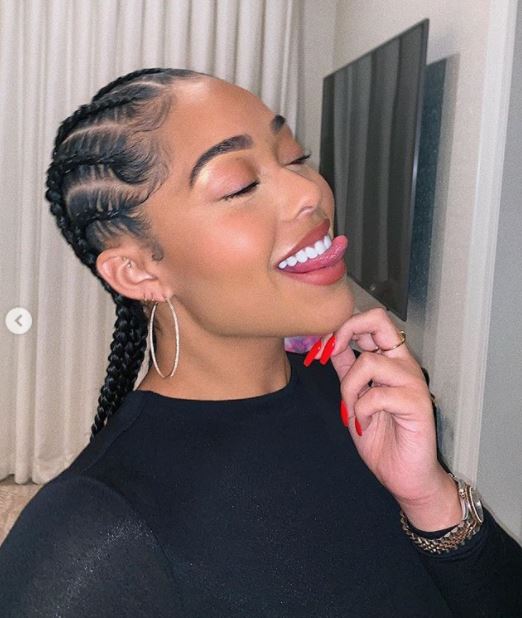 The Sun Online revealed that the Kardashian had urged Khloe to dump Tristan almost a year ago and never believed he was faithful.

An insider told us the sports star never completely regained the family's trust after he was unfaithful to Khloe just days before she gave birth to their daughter True last year.

The source said: "The family didn’t trust Tristan, ever since the first cheating scandal.

"They didn't believe that he would just stop his bad habits straight away, and always had their suspicions he wasn’t being loyal to Khloe when he was away with the team. They all told Khloe to dump him way back in April last year." 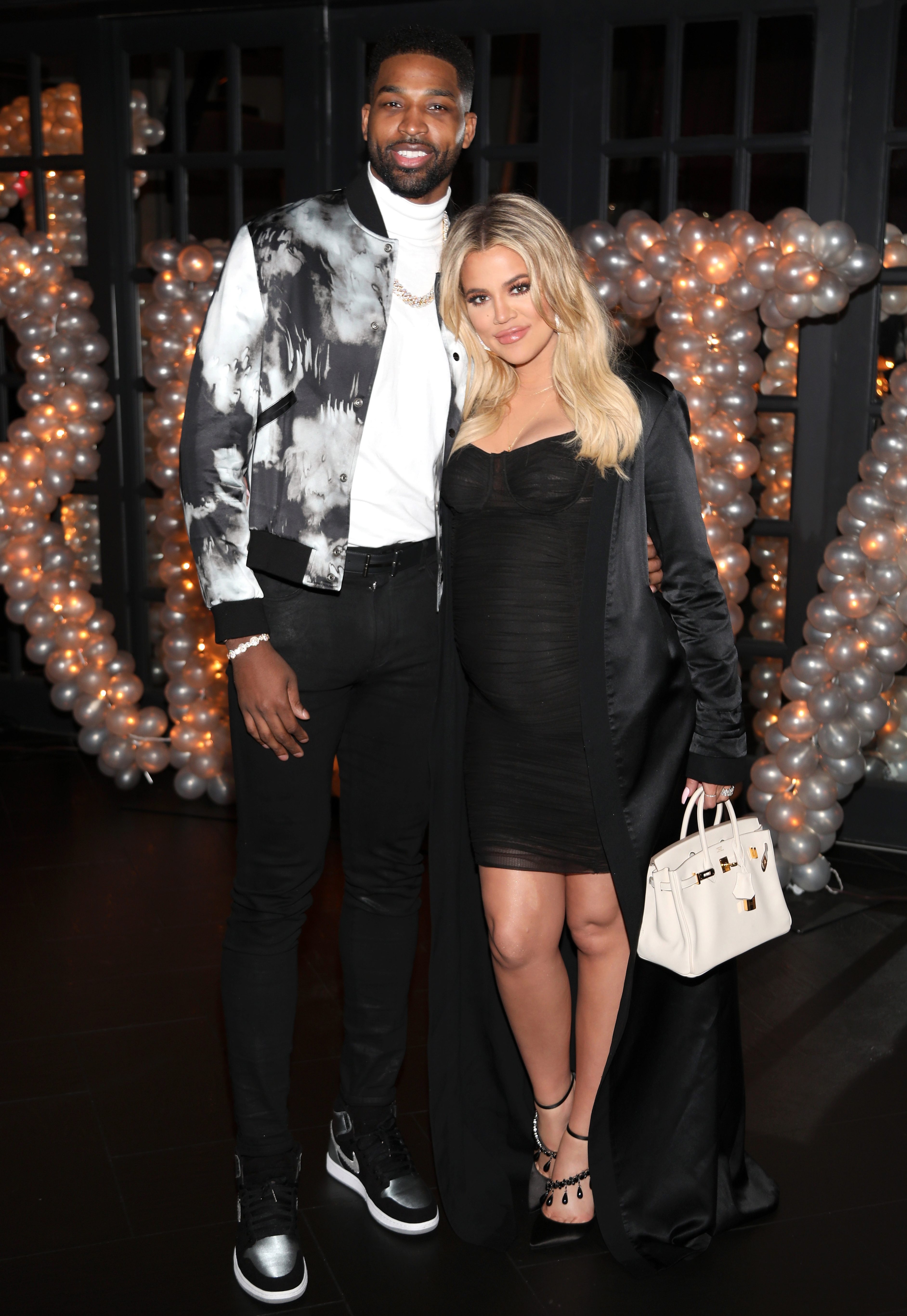 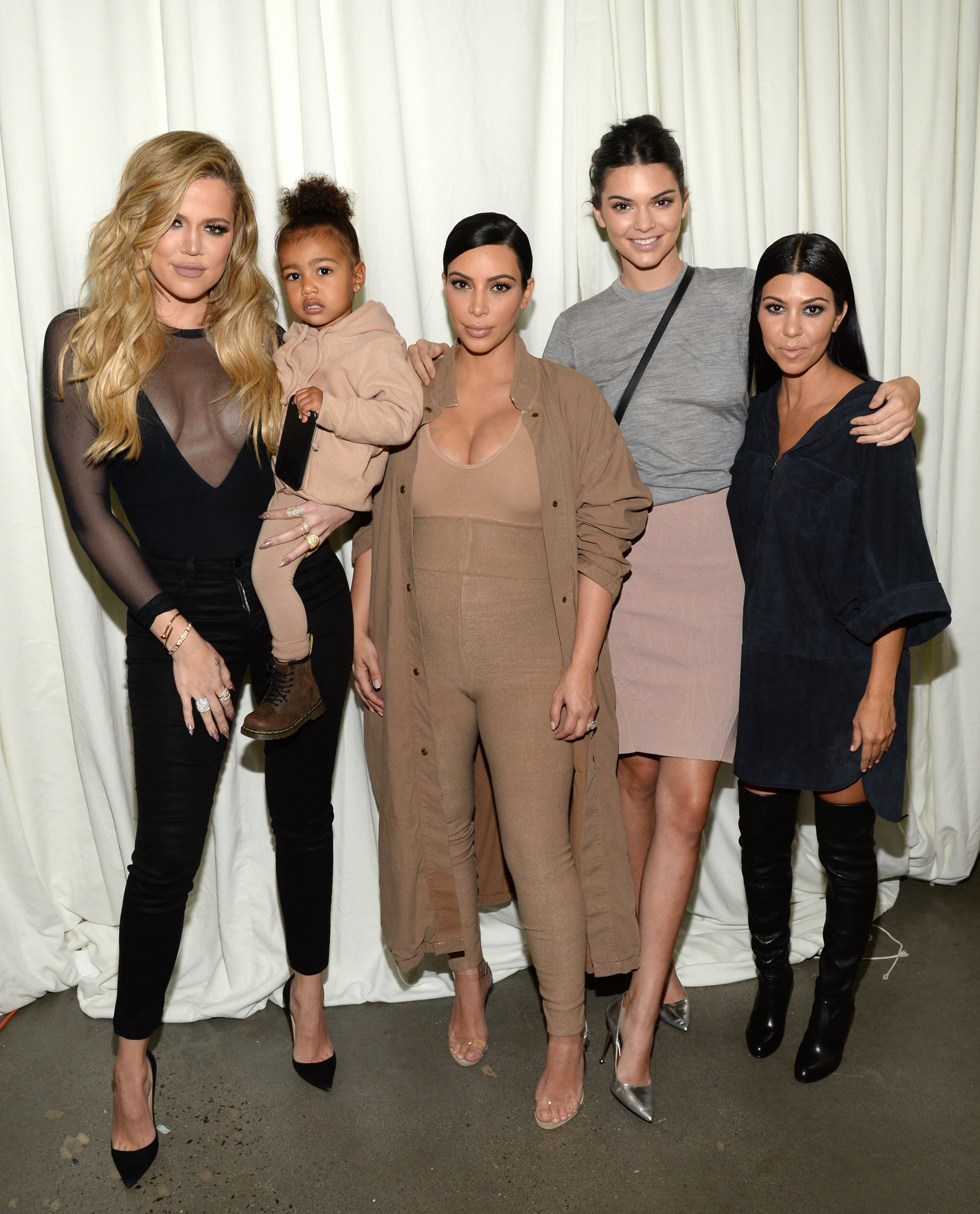 Despite her family's reservations, Khloe fought to make her relationship with the 27-year-old sports star work for the sake of their daughter.

They added: "She desperately wanted to make things work as he was the father of her daughter and she wanted the family to stay together.

"They could see how important it was to her, so they backed off and respected her choice, and supported her publicly, but never stopped feeling uneasy about Tristan."

"And now they’ve been proved right, they’re all furious at him. How could he do this to her?" 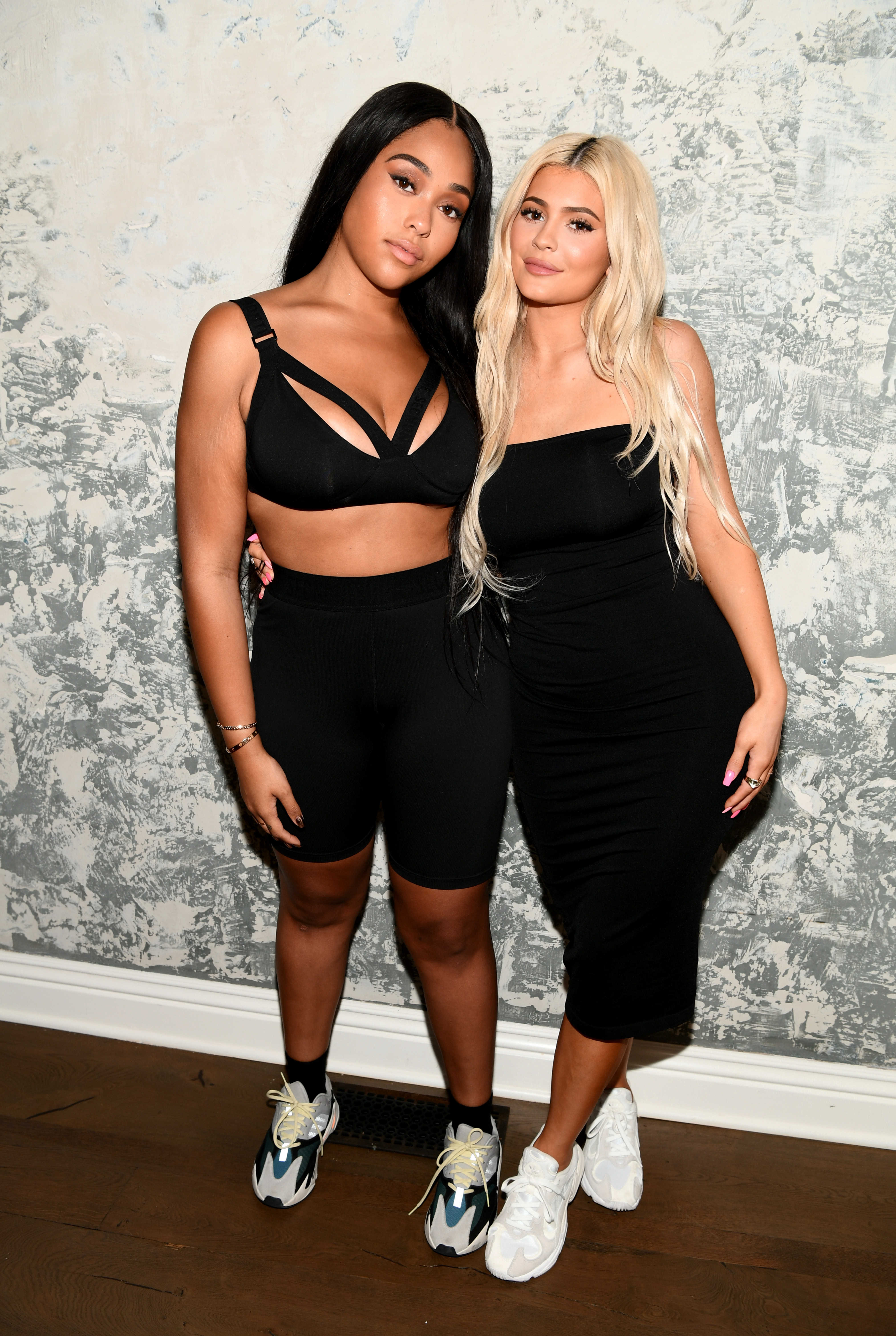 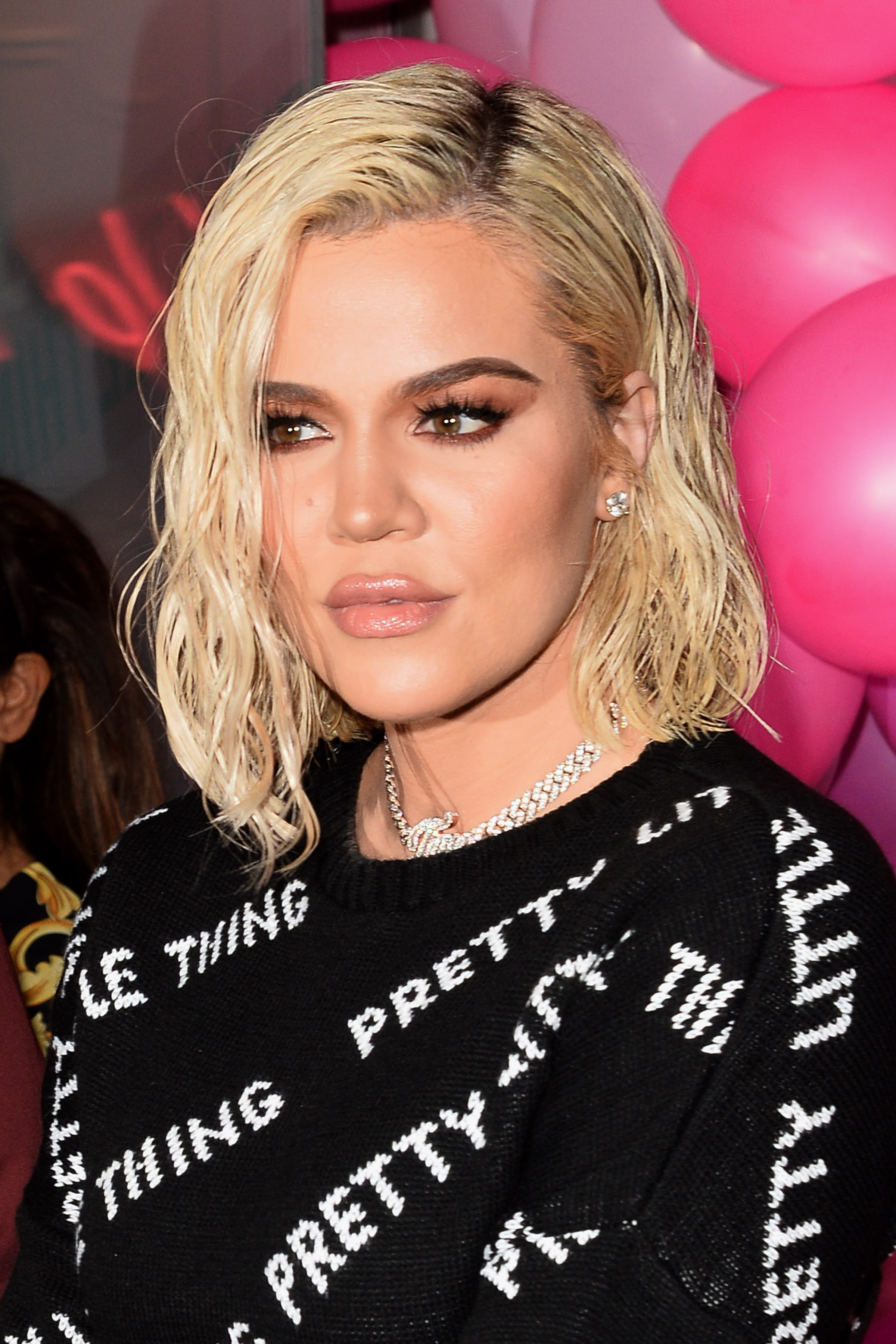 While Khloe is yet to confirm Tristan's cheating, the reality star has deleted him from her social media.

And it isn't only Khloe and Tristan's relationship that will be put to the test as Kylie Jenner has reportedly moved best friend Jordyn out of her home.

TMZ claimed:"Sources connected to Jordyn tell us the 21-year-old will be moving out of Kylie's Hidden Hills mansion and in with her mom. We're told the decision to move out was Jordyn's."