The former glamour model had been battling for months to reach an agreement with creditors following an earlier hearing. 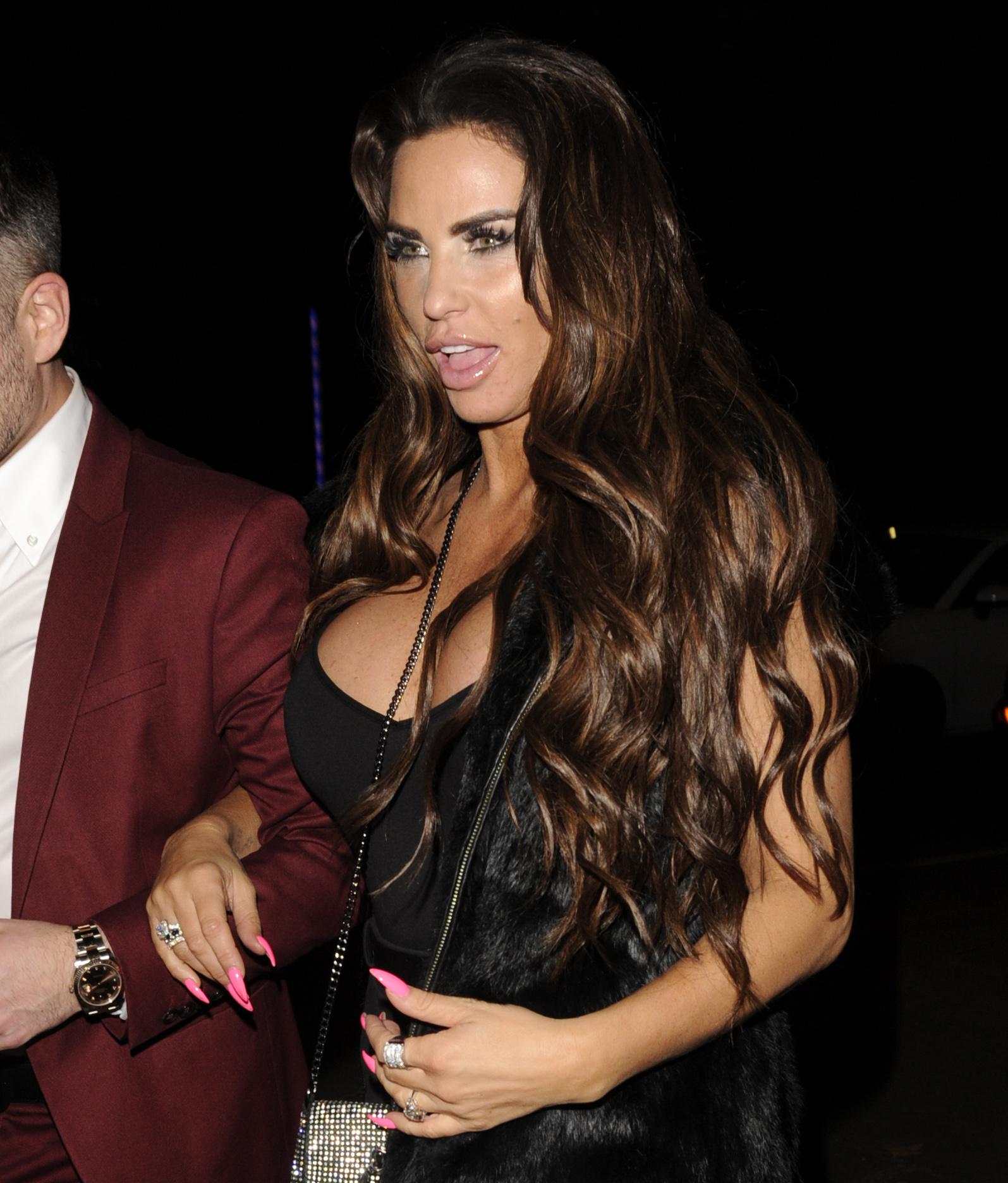 The good news comes in a whirlwind few days for Katie, 40, after New! magazine claimed she got engaged to boyfriend Kris Boyson on a romantic trip to Glasgow.

Mother-of-five Katie, apparently shunned tradition and popped the question herself in scenes filmed for her reality show.

The ex – I'm A Celebrity… Get Me Out Of Here! star was once said to be worth more than £40 million and was known as a savvy businesswoman.

But she has since been plagued with financial troubles and was given time to negotiate a deal with the taxman over her finances by a judge at a specialist insolvency and companies court in October. 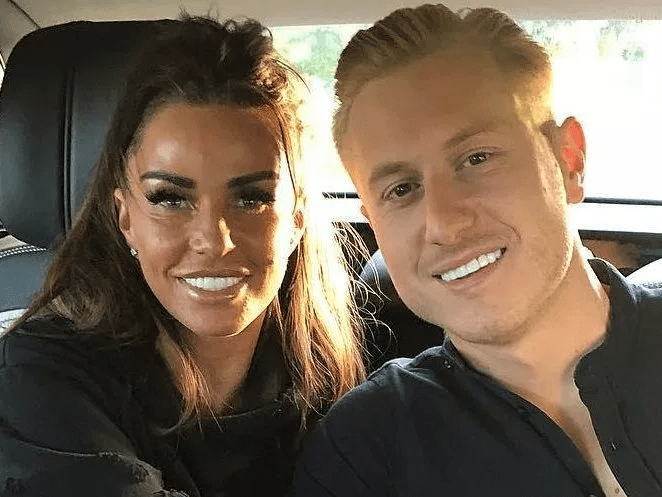 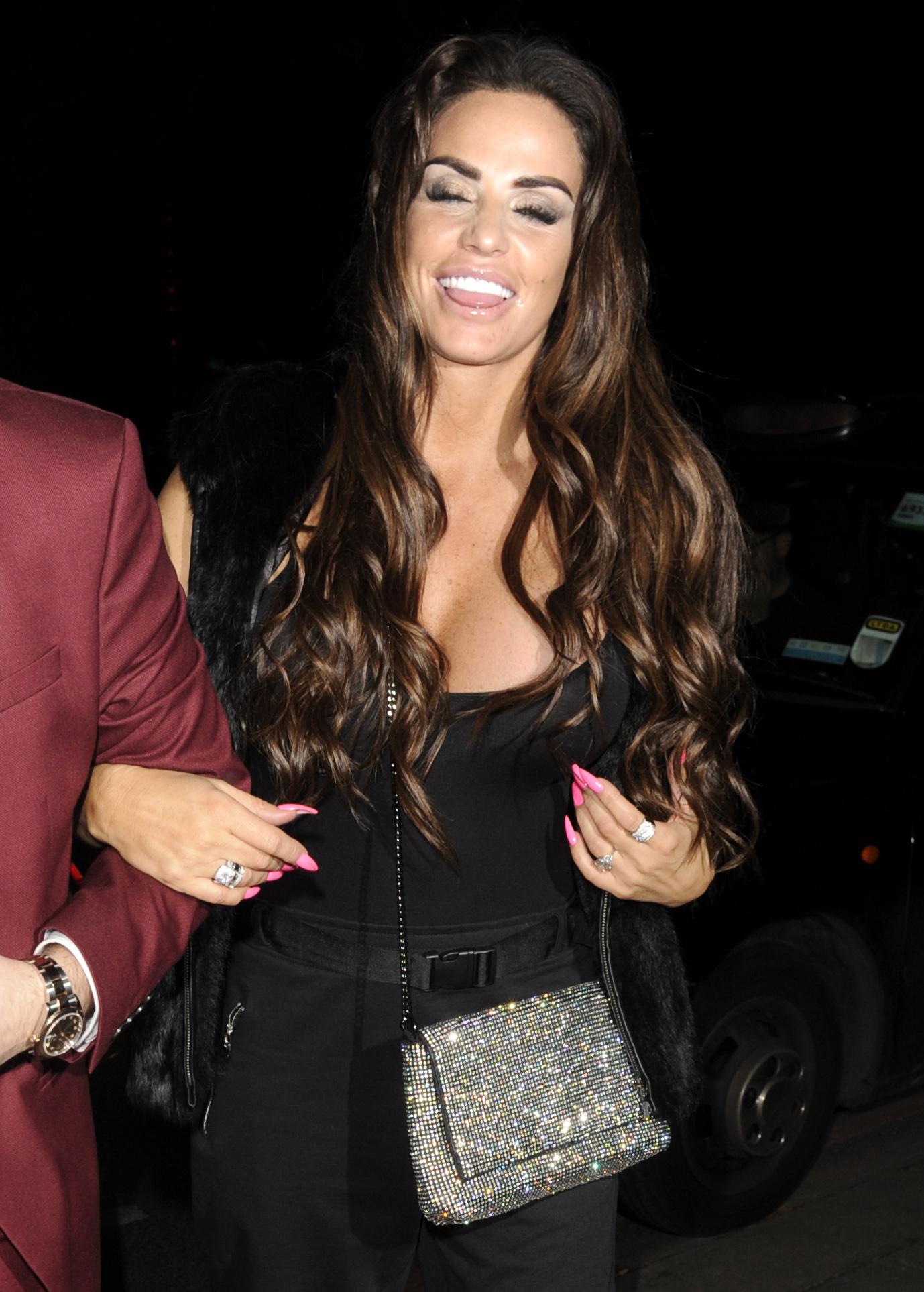 The case was previously adjourned following a hearing in August to allow time for the consideration of an Individual Voluntary Agreement (IVA).

An IVA is a formal agreement which lets people with debt repay their creditors at an affordable rate in a bid to avoid bankruptcy.

Lawyers representing her creditors told the court on Tuesday that her IVA proposal was accepted on November 30.

It comes after Price blamed her financial ruin on her exes.

In emotional scenes due to air on TV hit My Crazy Life, Pricey put on a brave face, saying: "I will be out of bankruptcy in a year. It's not that bad.

"I’ve got nothing to be ashamed of anymore. Loads of people go through it like me.

"It's just a matter of going through the motions. This is what has to be." 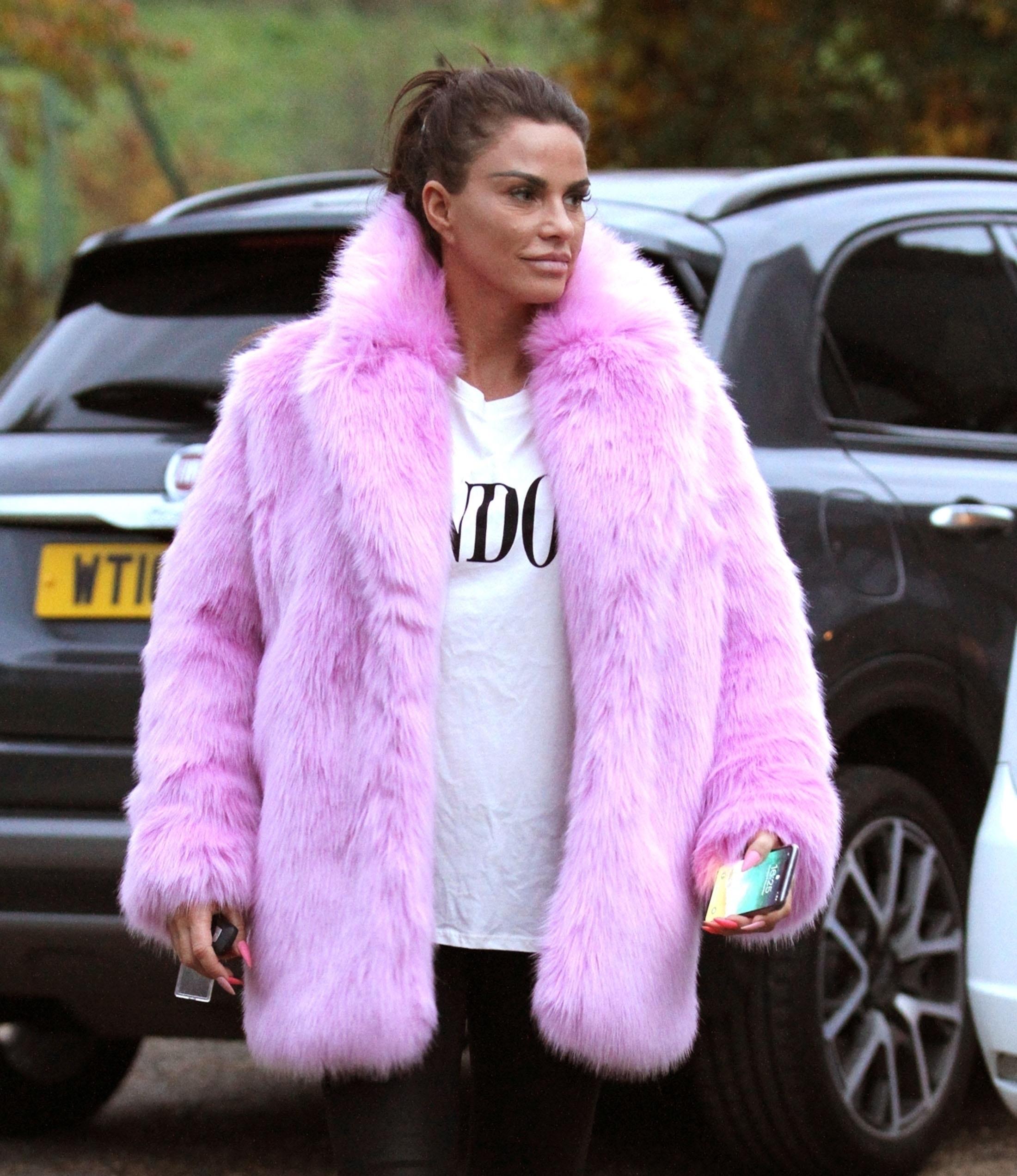 Price has been bidding to stave off bankruptcy for months as her once lucrative media empire began to fall apart after the downfall of her third marriage and the collapse of her businesses.

On August 15, 2018 it was claimed that she had asked her ex Peter Andre for help as she attempts to swerve bankruptcy.

And later that month, The Sun exclusively revealed how Katie was trying to sell her £2m home.

Price has been in the headlines after the collapse of her most recent marriage to Kieran Hayler.

She has also revealed that her mother, Amy Price, has been diagnosed with idiopathic pulmonary fibrosis (IPF) – the same disease that killed TV presenter Keith Chegwin.

Price was arrested in October on suspicion of drink-driving after being found by police at 2am in a damaged car in Woolwich, south-east London.

The ex-Loose Women panellist revealed in July she had reported herself to police for violating a driving ban, handed to her in February after she was caught speeding.

Katie, whose reality show My Crazy Life is currently airing on Freeview channel, Quest, has had a lot of expenses. These include millions spent on plastic surgery, luxury holidays, house renovations, a hefty mortgage and staff.