KATIE Price has recreated her 2004 in a bid to stay glam for SAS Celebrity Who Dares Wins.

The 41-year-old stepped out to reveal her striking new braided look in pictures taken last week. 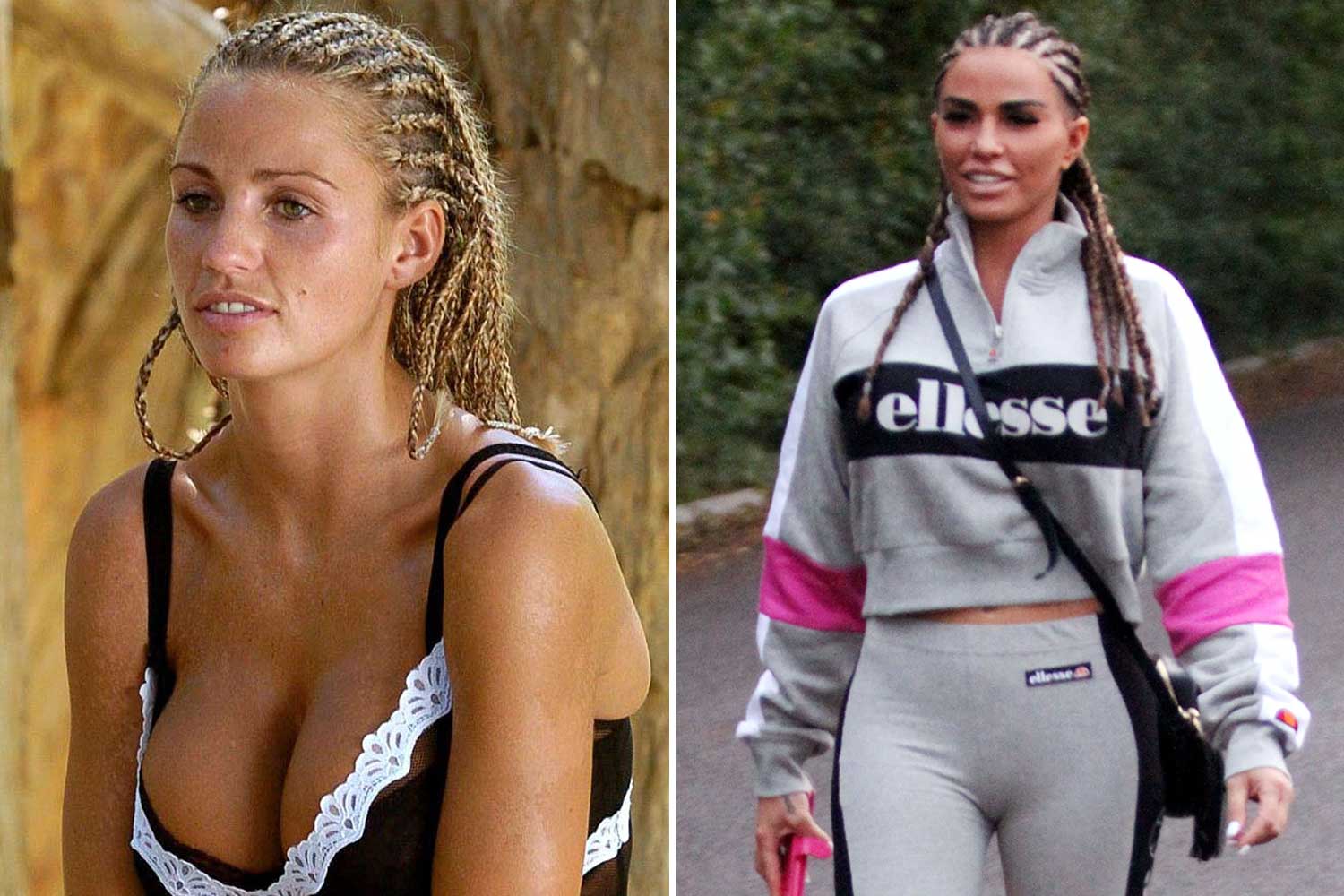 The hairstyle will help to keep her long locks out of her face as films the gruelling scenes for Channel 4's celebrity special.

Last series' recruits had to fight each other, climb mountains – and get chased through the countryside – and that's just the physical side.

It's a familiar look we first saw on Katie 15 years ago when she appeared on I'm A Celebrity.

That was where she met her now ex-husband Peter Andre and was the first time the public had got the chance to know the real Katie and not just Jordan. 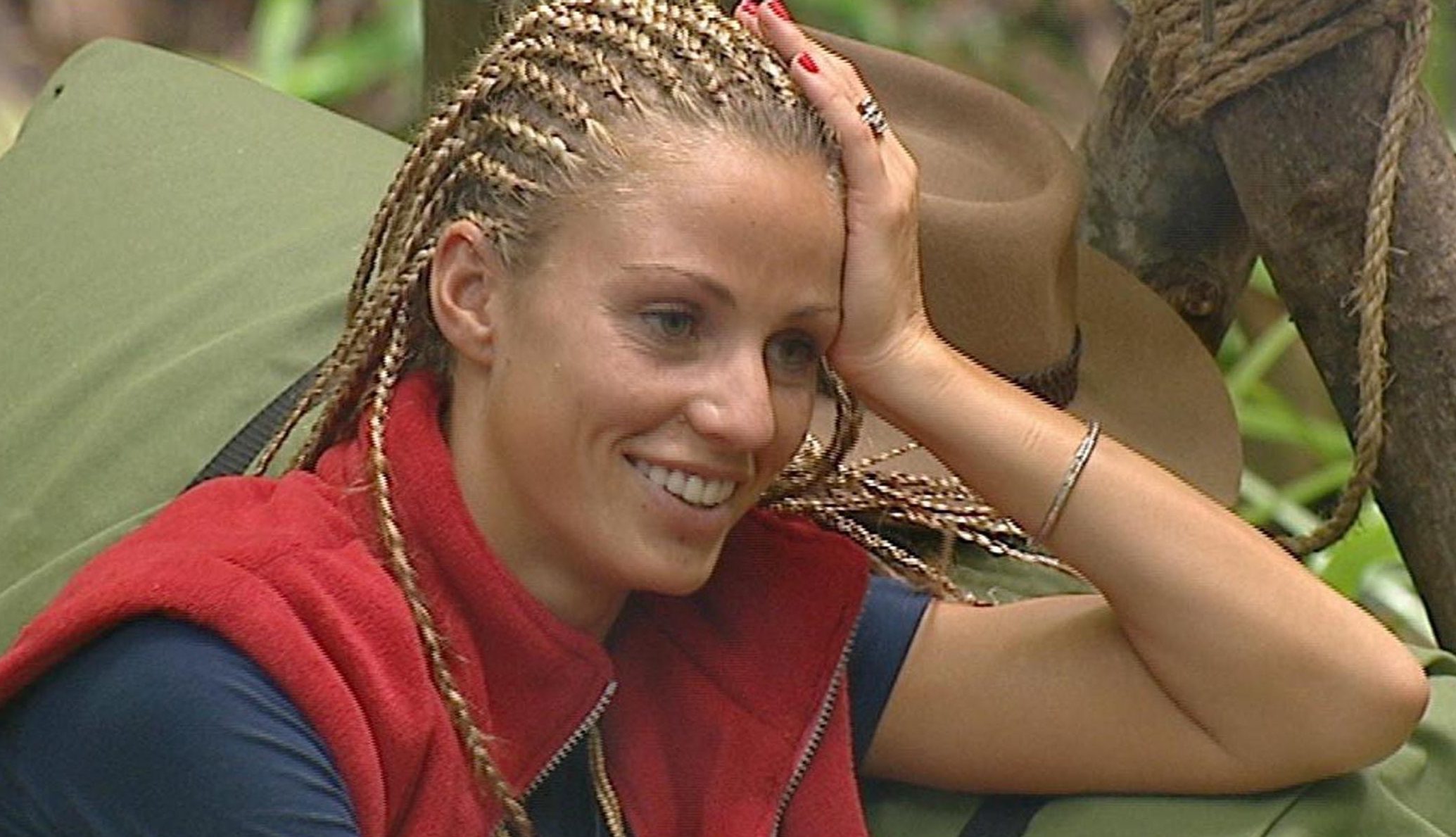 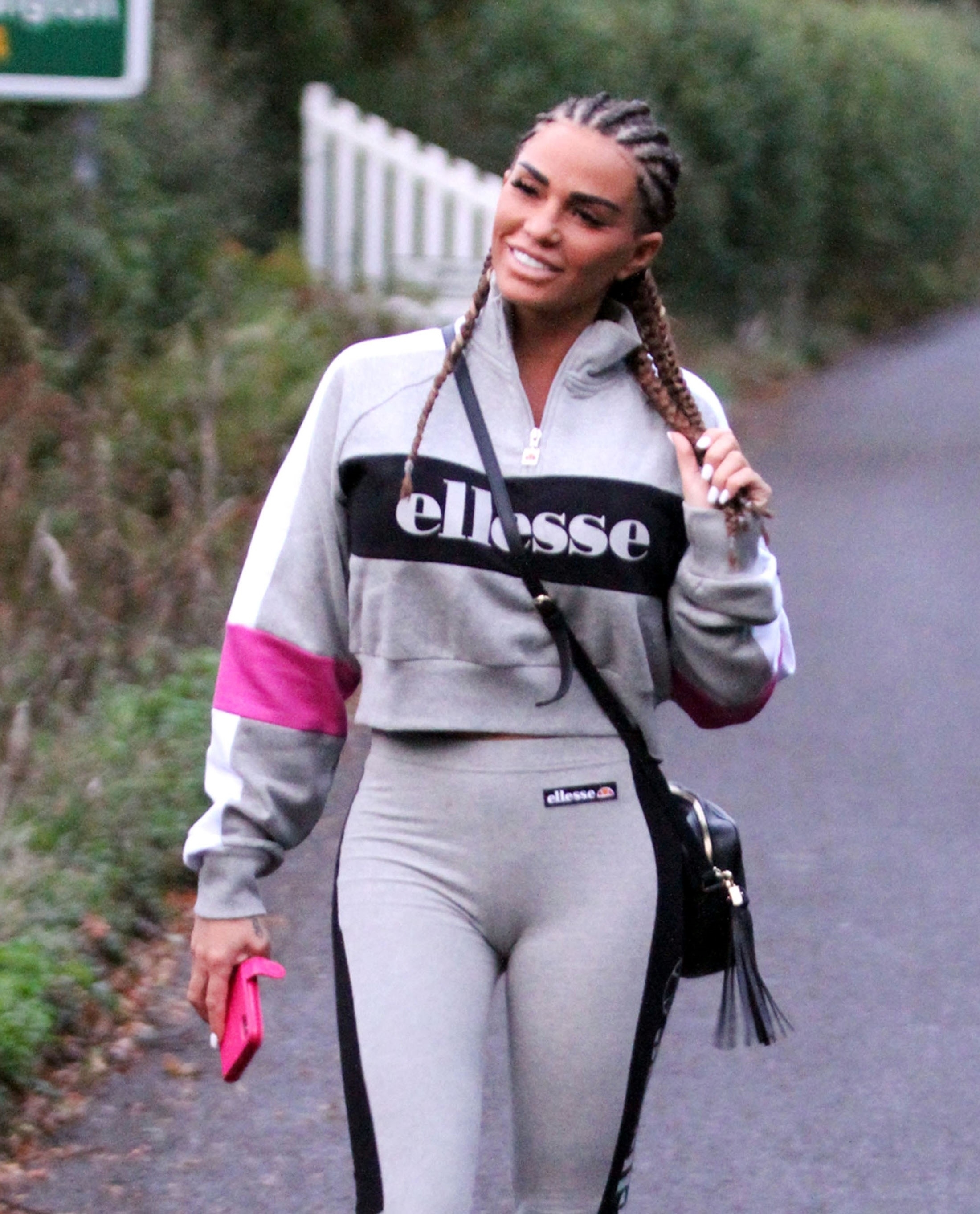 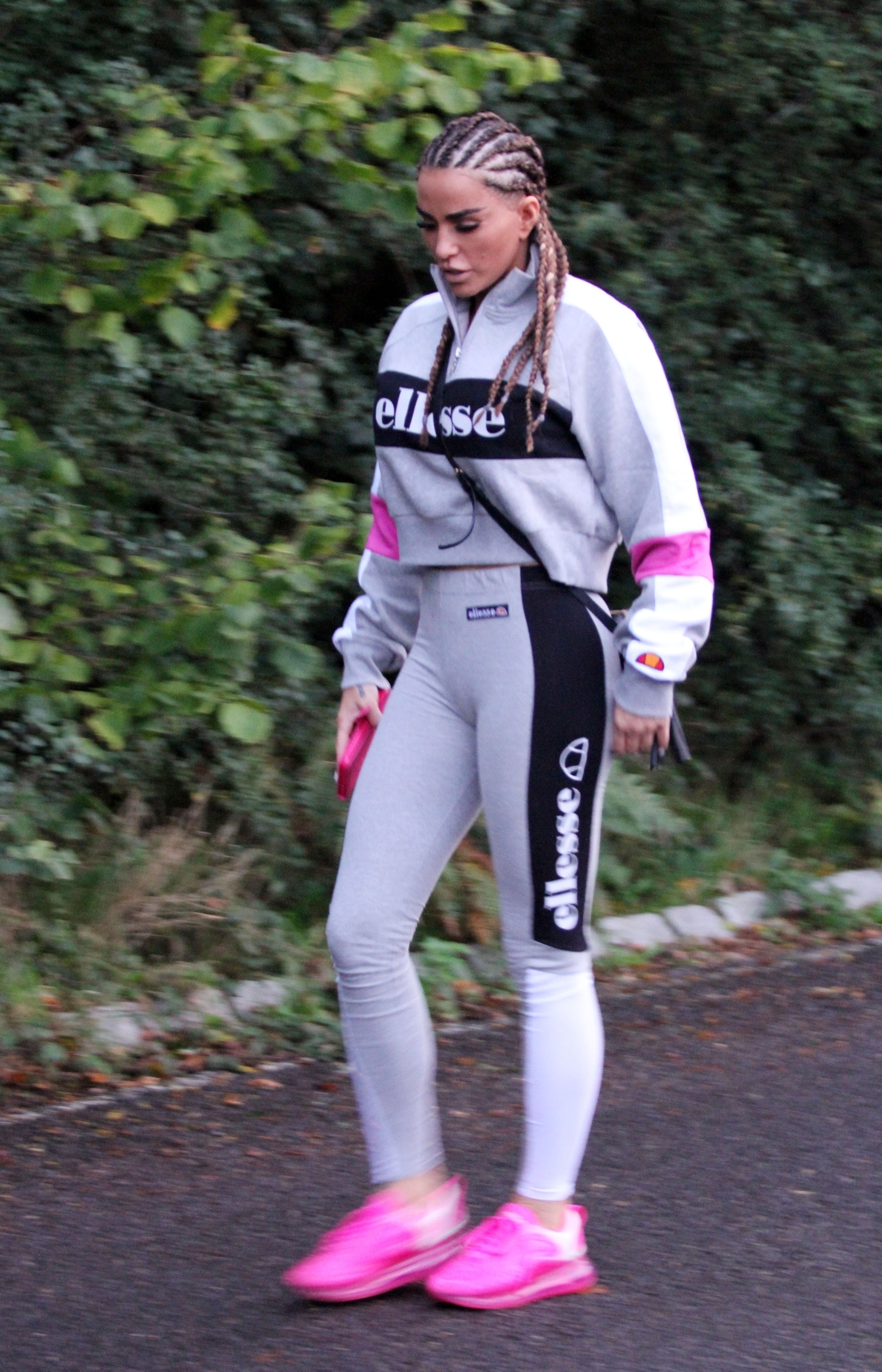 She returned in 2009 for the second time but quit after just nine days after getting picked for trials by the public almost every day.

Katie has been secretly preparing for the show where stars are given military training by ex-armed forces Ant Middleton.

She's desperate for the nation to "fall in love" with her again – just like they did on I'm A Celebrity the first time round.

Insiders close to the mum of five say signing up to the reality show has given her a new focus to get her life back on track after a tough year.