JUSTIN Bieber has revealed he will debut new single Anyone during a huge New Year's Eve live stream tomorrow night.

On what will be a special night for the singer and his Beliebers, Justin, 26, has promised a celebratory vibe as we finally say goodbye to 2020. 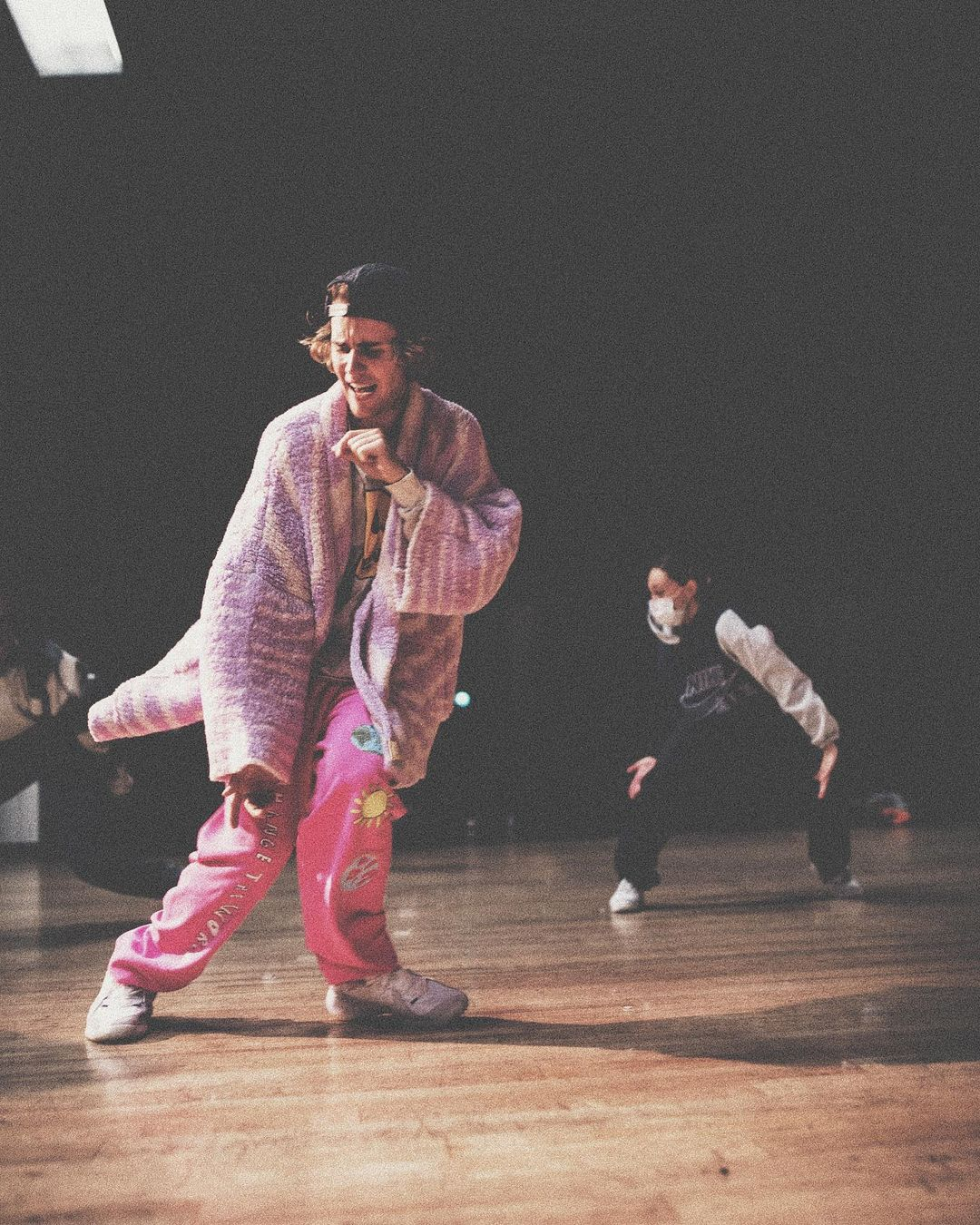 The global live stream is Justin's first full show since 2017, and he's been giving fans a glimpse into his rehearsals on Instagram.

A source said: "Bieber is pulling out all the stops to help fans ring in the New Year: an incredible five-piece band, the dynamic crew of dancers who have performed with him since 2010’s My World Tour, a state-of-the-art light show, a newly-designed stage, and an iconic location that is guaranteed to make this a one-of-a-kind concert experience." 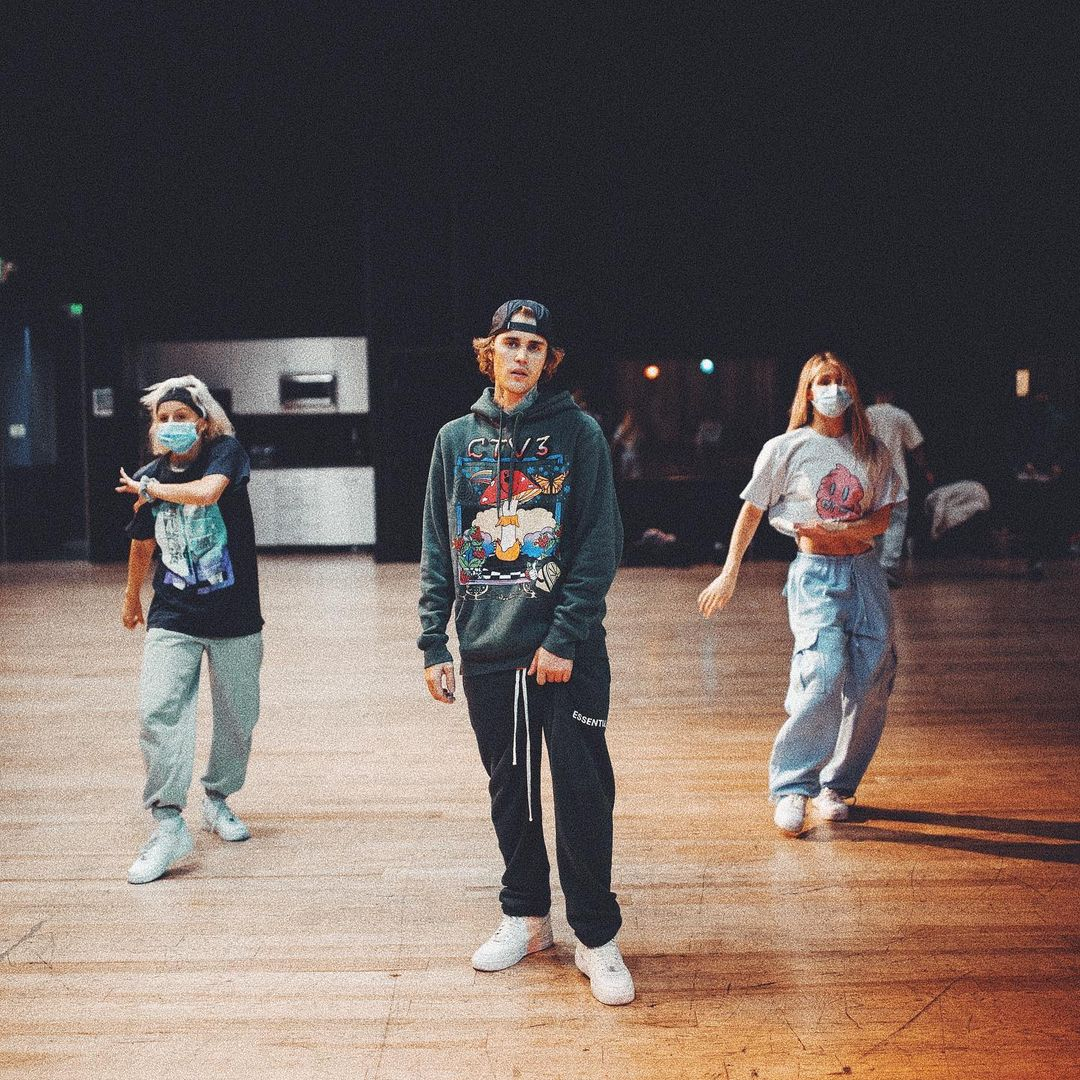 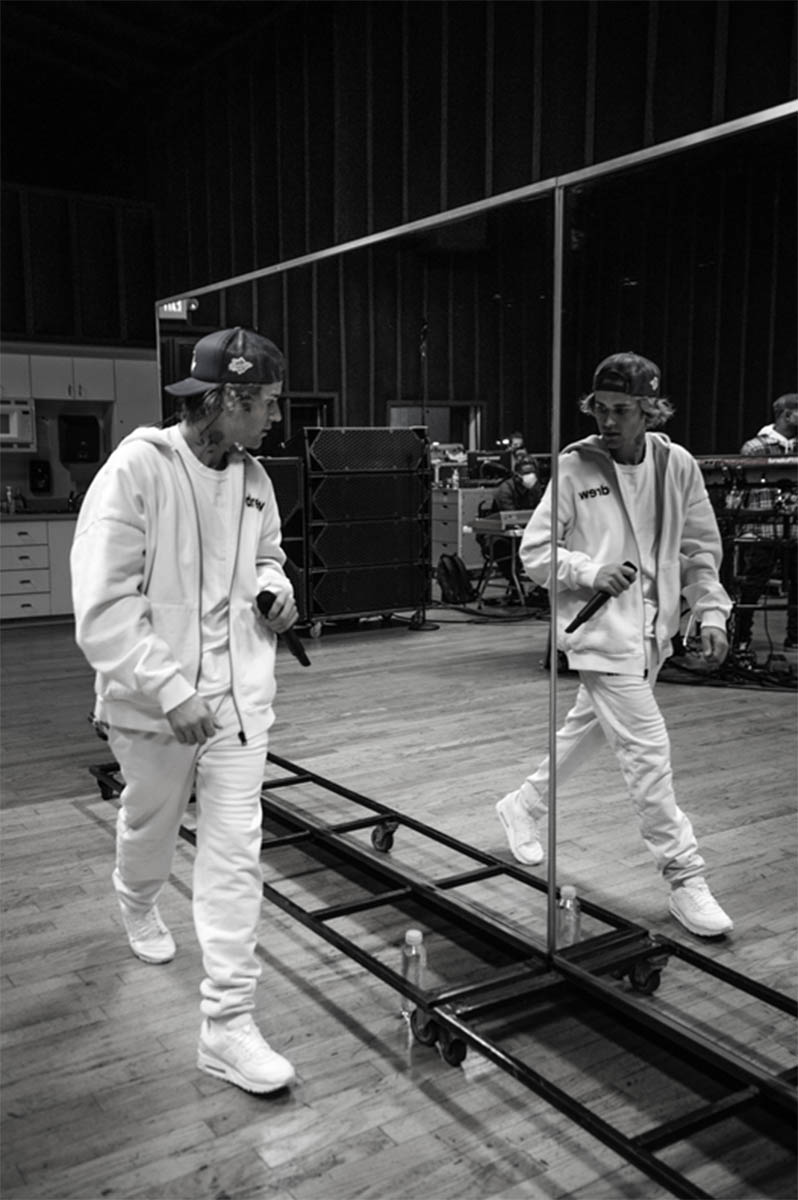 The Sorry singer has literally been counting down to the big show in his daily posts.

He said of the gig: "Feeling so blessed for this opportunity to perform this New Years. Excited to celebrate with you all."

Snippets of his set have seen fans reach fever pitch, with them commenting fire emojis and lovehearts as he teased smooth dance moves and vocals.

The show, which is taking place at a secret LA location, will air at 3.15am UK time, but those who buy tickets will get the chance to watch it again at 10am and 8pm on January 1 too.

Tickets can be bought at www.JustinBieberNYE.com.