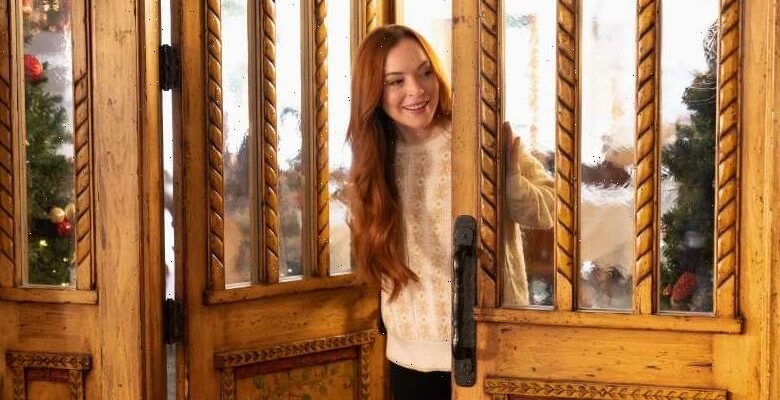 Netflix just got a huge upgrade from Wells Fargo. The bank now marks the NFLX stock as a “Buy” and sees it going to $400 per share. In other words, it believes the stock is worth about $90 more per share than Thursday’s closing price.

Equity analysts at Wells Fargo, in this case a team led by Steven Cahall, applauded Netflix for “using every arrow in the quiver” in a continuing turnaround from the first half of 2022. For starters, content is “clearly improving,” they wrote, which alone helps reduce churn.

“The hits never seem to stop coming over any reasonable period,” Cahall wrote of the world’s leading streaming service.

Well, there was that one dark period. Over the first six months of 2022, Netflix lost nearly 1.2 million subscribers. But in the summer quarter alone, it added back twice that. “Stranger Things 4,” the most-watched English-language television series in Netflix’s history, led the comeback.

The content is not in this fight alone. Also working out is Netflix’s new “Basic with Ads” tier — commercials saving Netflix, what a world! Wells Fargo forecasts the AVOD (ad-supported video on-demand) option will add 23 million incremental subscribers by the end of 2025, and has upped its prior expectation of 256 million overall subs to 279 million. The analysts expect just over one-third (34 percent, or about 93 million) of Netflix’s global subscribers to be on the ad-supported plan at that time.

Disney+ launched its own ad-supported tier, also called “Basic with Ads,” on Thursday. The per-month price for the new Disney+ option is $1 more than Netflix’s version, which beat it to key markets by more than a month. (This, despite Disney announcing its AVOD option first and having an in-house ad-sales team; Netflix teamed with Microsoft to overcome both of those issues.)

Netflix’s password-sharing crackdown is also helping to re-instill confidence on Wall Street. Global macroeconomic factors, like looming recession fears, are a hinderance, but the streaming industry should benefit from a growing global population with increasing access to broadband. Cahall estimates that alone is good for about 8 million additional Netflix subs in the foreseeable future.

With Covid receding in our rearview mirror, at least from a production standpoint, Wells Fargo sees Netflix revenue growing 7 percent next year, 12 percent in 2024, and 14 percent in 2025. That’s not chump change, and neither is NFLX.

Netflix shares are currently up 5 percent, or more than $15 apiece, today. According to this morning’s Wells Fargo upgrade to “Overweight,” NFLX at $325 is still an absolute steal.