Divorced Jude, 46, and Phillipa Coan, 32, have been dating for four years and the ceremony is set to take place in France in May. 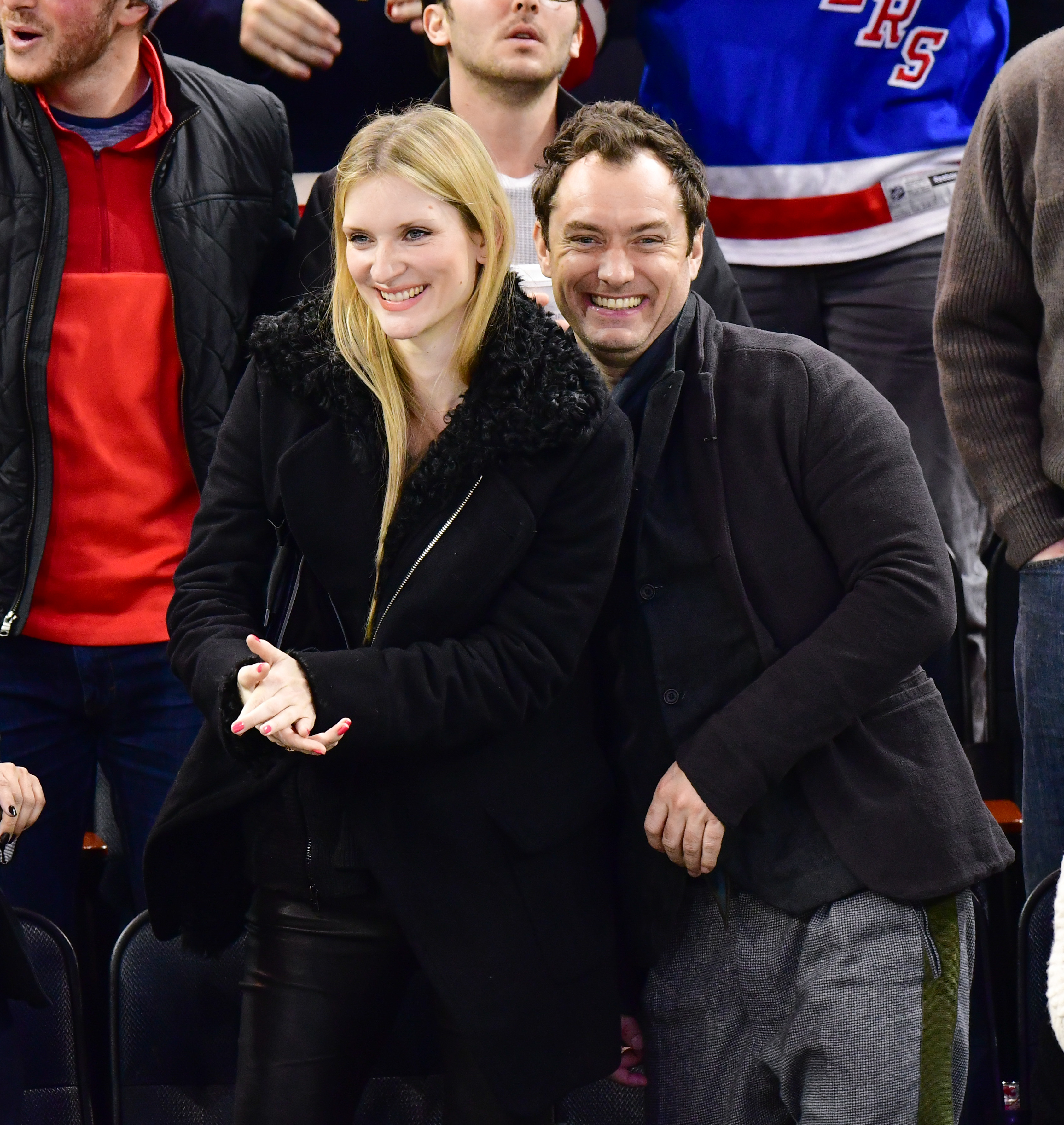 The venue has been booked and the local mayor will carry out the wedding with a party following on later.

Rafferty, 22, is Jude's eldest son and also an actor and has been handed the honour of being best man – underlining the pair's close relationship.

Jude has had a colourful love life having five children with three different women.

But pals say Jude has put all that behind him as he plans to settle down with business psychologist Phillipa who he admires for her 'intelligence and independence'. 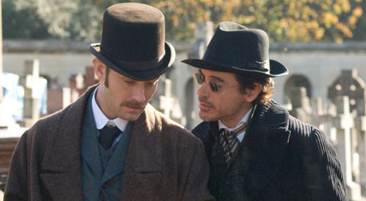 Guests expected to attend the bash include acting pals Jonny Lee Miller, Brad Adams, Sean Pertwee and Ewan McGregor – all of whom he has known since he was a young actor growing up in south London and Jude and Ewan even lived together before being actors.

A source said:'The wedding itself will be a good old fashioned knees up with plenty of booze and dancing. All his old pals are going from when he was growing up in London and just starting out in his career.

'Jude and Phillipa have been going out together for years and get on really well, so this is the next natural step. Jude is busy working on various projects but they always make time to meet up either in London or on location.” 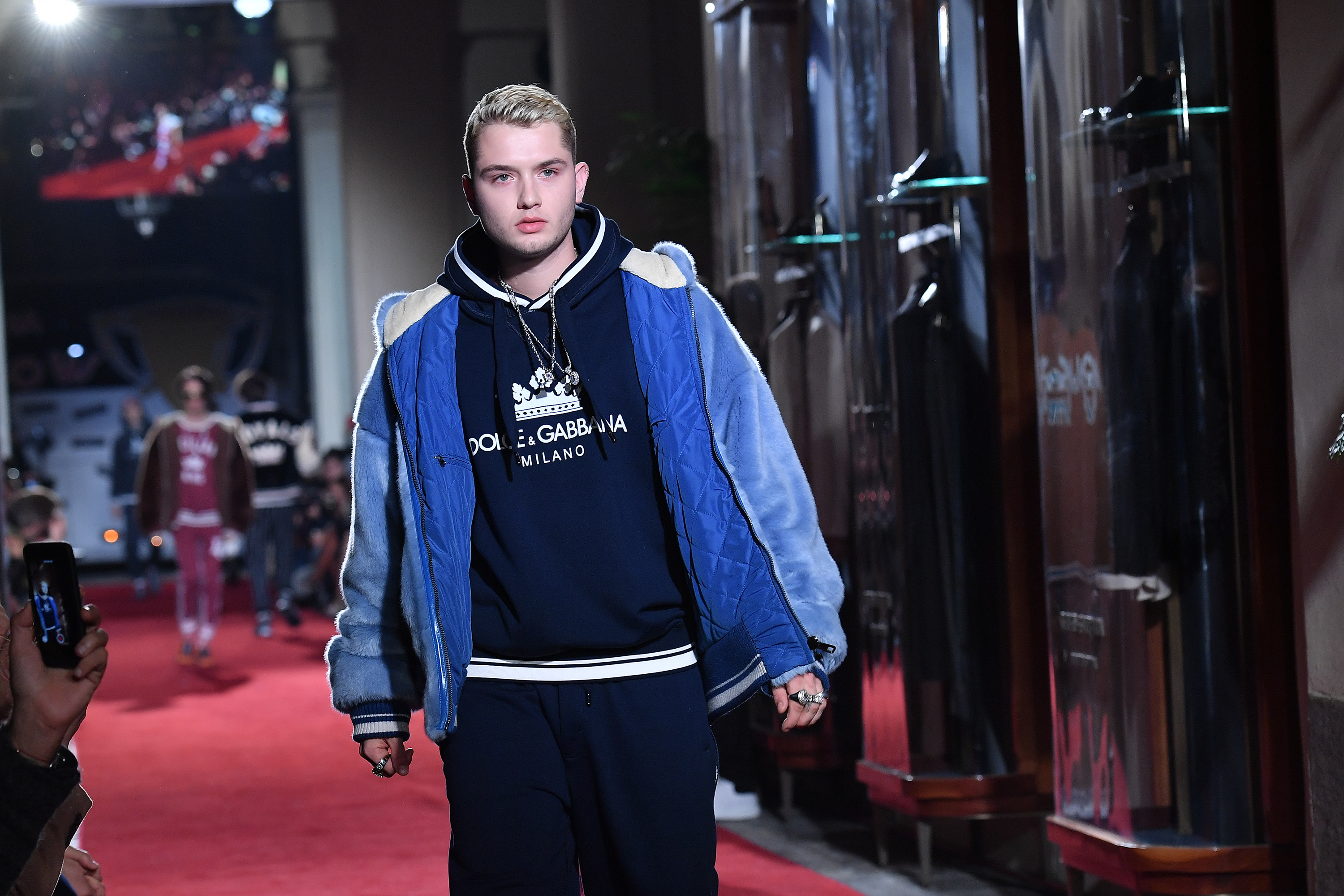 Earlier this month Jude was pictured – after a brief break from filming in Italy where he is shooting The Young Pope – carrying three red roses.

While a few weeks ago they were seen hand in hand, giggling and laughing in Venice after psychologist Phillippa had flown in for the weekend.

Three years ago Jude opened up about his love life in a rare magazine interview with Modern Living and gushed about Phillipa.

The Talented Mr Ripley and Alfie star said:'She’s mine and no one else’s. I’m very, very happy. And our relationship is a very private thing, and I think part of the fact it works so well is exactly because of that.' 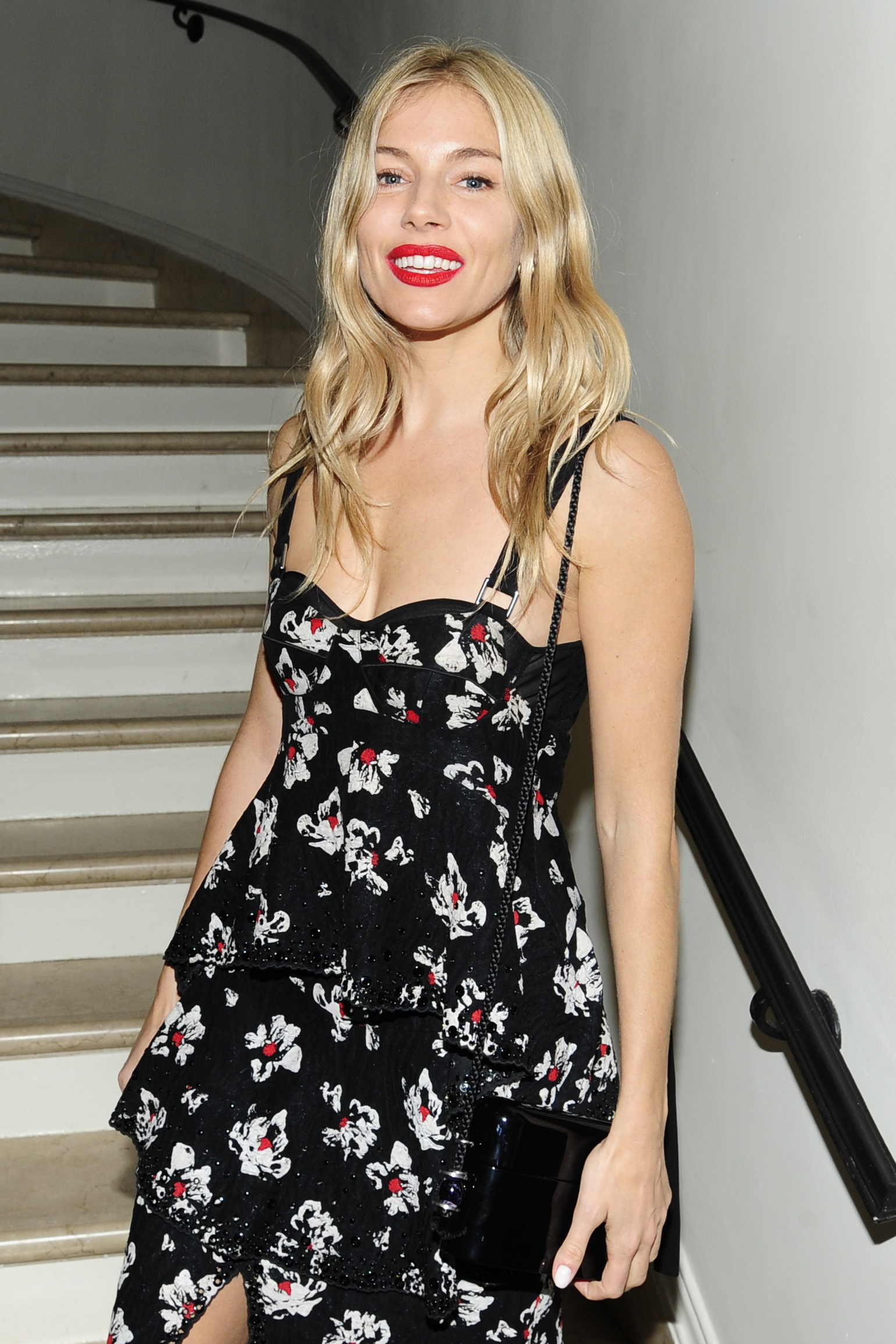 He met first wife Sadie Frost while filming Shopping, they married in 1997 and went on to have three children, sons Rafferty and Rudy, followed by daughter Iris.

They divorced in 2003 with it later emerging he was in a relationship with his Alfie co-star Sienna Miller, who he got engaged to on Christmas Day 2004.

His next girlfriend was American model Samantha Burke who gave birth to his second daughter, Sophia, in 2009.

Just two months later Jude and Sienna rekindled their relationship and they went on holiday together in Barbados but they split again two years later.

His third daughter Ada. was born in 2015, with ex girlfriend Catherine Harding but by then they had already split and he was seeing Phillipa.

Phillipa runs her own company called Stride, which specialises in improving perforce through employee behavioural change. Jude is currently filming The New Pope – a sequel to his TV blockbuster The Young Pope.

Last night his agent Premier PR had not replied to requests for comment.