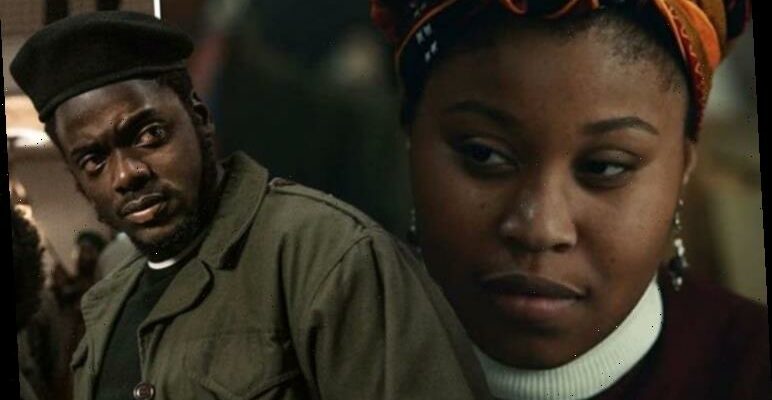 Judas and the Black Messiah: Daniel Kaluuya stars in trailer

Judas and the Black Messiah tells a little known story of Chairman Fred Hampton, who was the chairman of the Chicago Black Panther Party. However, more than that, he established the Rainbow Alliance to help unite people from different backgrounds as they fight for equality. Daniel Kaluuya, who is starring in the upcoming biopic, explained how for him, including Chairman Fred’s family was ‘necessary.’

Speaking at a panel event before the USA release of Judas and the Black Messiah, Daniel explained how for him, meeting Chairman Fred’s family was ‘necessary’ before he started to portray their loved one.

He and his co-star, Dominique Fishback, went to Chicago to meet the family, including his former fiancee, Akua Njeri, formerly known as Deborah Johnson.

Daniel said of the experience: “Meeting the family was necessary, that’s how I felt about it.

“A story like this and for the perspective that we wanted to tell it through, meeting the family and having them be a part of the process, and having them enrich what we were doing to imbue the narrative with truth, was imperative to me and to everyone.

READ MORE:  Elvis Presley lyrics: Who is Can’t Help Falling in Love about? 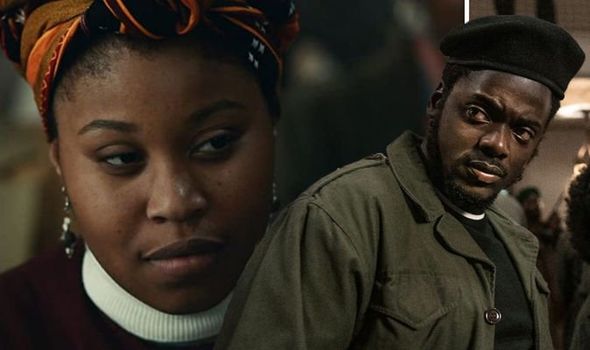 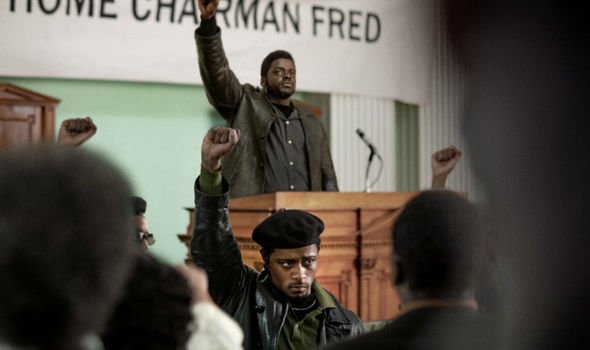 “That’s why it felt like everyone was aligned with the same outlook; of the importance of having Chairman Fred Jr (Chairman Fred Hampton’s son) and Akua Njeri saying things and redirecting us and educating us during lunchtime.”

As well as that moment, Daniel said Chairman Fred Jr asked them to ‘declare their intentions’ about making a biopic of his father, while Akua took them to one side to ask them about ‘the meaning of art.’

However, for Daniel, the role was ‘humbling’ as he, a British man, was able to embody an American hero, whose story is not well known.

Daniel added: “I felt humbled and honoured. When I really took in the scope of his [Chairman Fred Hampton’s] ideas, his concepts, his beliefs, his love for the people, I felt just honoured to step into this position for this narrative and to be a part of continuing the legacy in medium…

“It felt very like an honour and I wanted to honour it and give it all that I could.” 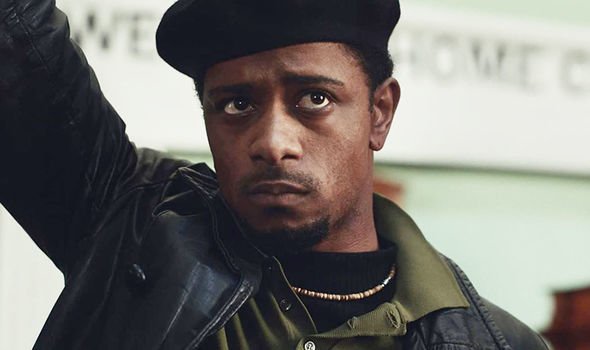 The official synopsis of the movie reads: “Chairman Fred Hampton was 21 years old when he was assassinated by the FBI, who coerced a petty criminal named William O’Neal to help them silence him and the Black Panther Party.

“But they could not kill Fred Hampton’s legacy and, 50 years later, his words still echo…louder than ever.

“In 1968, a young, charismatic activist named Fred Hampton became Chairman of the Illinois chapter of the Black Panther Party, who were fighting for freedom, the power to determine the destiny of the Black community, and an end to police brutality and the slaughter of Black people.

“Chairman Fred was inspiring a generation to rise up and not back down to oppression, which put him directly in the line of fire of the government, the FBI and the Chicago Police. 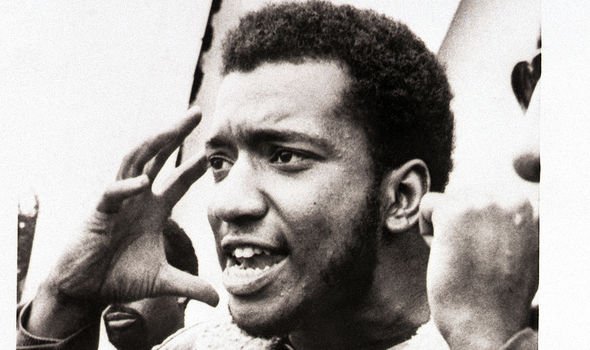 “But to destroy the revolution, they had to do it from both the outside…and the inside.

“Facing prison, William O’Neal is offered a deal by the FBI: if he will infiltrate the Black Panthers and provide intel on Hampton, he will walk free. O’Neal takes the deal.

“Now a comrade in arms in the Black Panther Party, O’Neal lives in fear that his treachery will be discovered even as he rises in the ranks.

“But as Hampton’s fiery message draws him in, O’Neal cannot escape the deadly trajectory of his ultimate betrayal.

“Though his life was cut short, Fred Hampton’s impact has continued to reverberate.

“The government saw the Black Panthers as a militant threat to the status quo and sold that lie to a frightened public in a time of growing civil unrest.

“But the perception of the Panthers was not reality. In inner cities across America, they were providing free breakfasts for children, legal services, medical clinics and research into sickle cell anaemia, and political education.

“And it was Chairman Fred in Chicago, who, recognizing the power of multicultural unity for a common cause, created the Rainbow Coalition—joining forces with other oppressed peoples in the city to fight for equality and political empowerment.”

Chairman Fred Jr is also politically active, following in his father’s footsteps, and is chairman of the Black Panther Party Cubs.

Akua is also still involved with the group and is an activist and writer.