Actor is currently filming the third “Fantastic Beasts” movie but will be deposed in-person in Virginia between Nov. 10-12 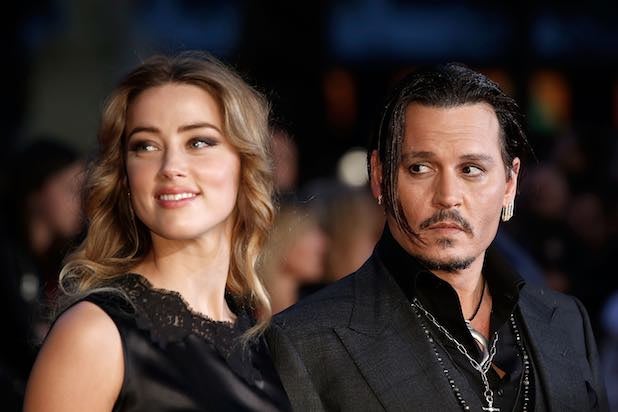 Johnny Depp has been ordered to give an in-person deposition in the $50 million defamation case launched against his ex-wife Amber Heard after a previous delay in the lawsuit because of the coronavirus pandemic.

On Friday, a judge in Fairfax County, Virginia, granted Heard’s motion that Depp must sit for three days in the offices of Heard’s lawyers in Virginia to be deposed between Nov. 10-12.

Depp, however, is currently filming the third “Fantastic Beasts” film in the Harry Potter franchise in the U.K. The lawsuit had been successfully delayed from January 2021 to May 3, 2021, after shooting on the film was delayed because of the coronavirus. Heard had previously filed an objection, saying that it could conflict with her own shooting schedule for “Aquaman 2.”

Depp’s lawyers did not immediately respond to a request for comment as to whether they will challenge the order.

The 2019 lawsuit stems from damages Depp is seeking after his ex-wife wrote an op-ed for The Washington Post in which she claimed to be a victim of domestic violence.

The two stars, who met on the set of 2011’s “The Rum Diary,” divorced in May 2016 after she accused him of abusing her, which Depp has denied. The couple settled their divorce out of court for $7 million.

Depp previously gave an update on the lawsuit and thanked his fans for their support on his Instagram last month.

Pamela Chelin contributed to this report.