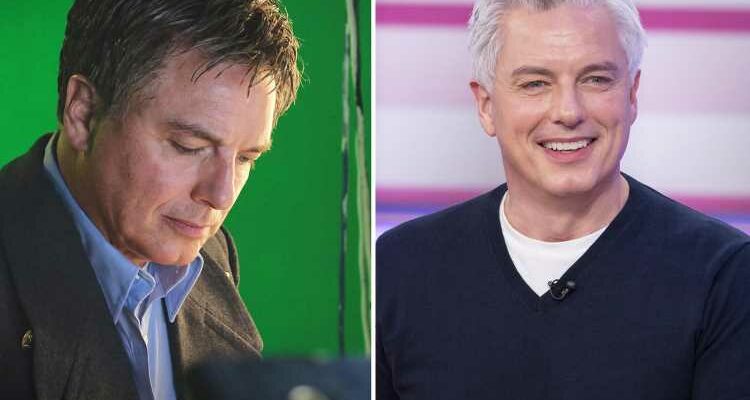 JOHN Barrowman has been removed from a Doctor Who show after he was accused of exposing himself on the BBC drama's sets.

Interactive theatre show Doctor Who: Time Fracture, which is due to begin in London this month, said the actor will no longer appear in a pre-recorded video. 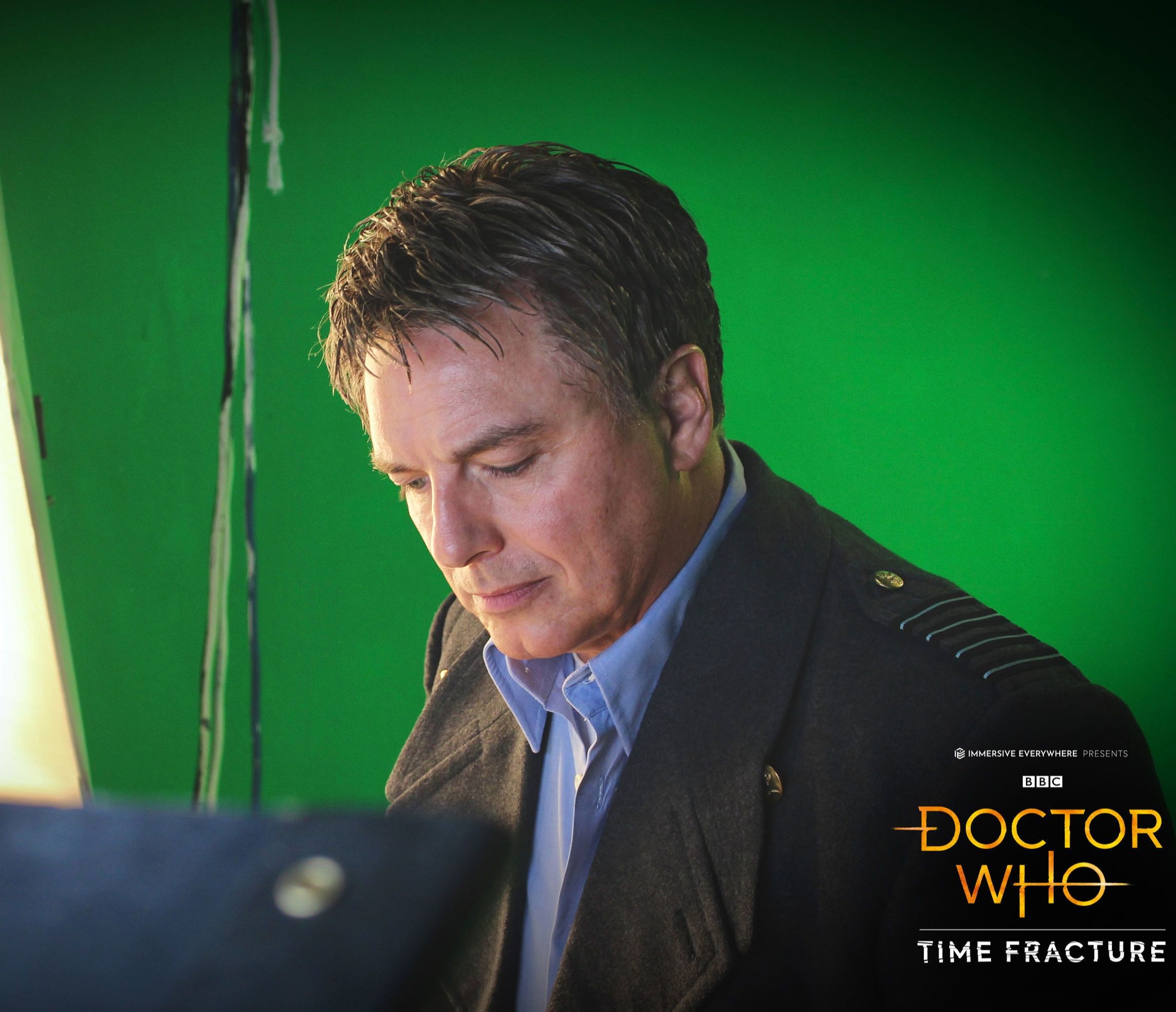 John, who played Captain Jack Harkness in the sci-fi series, has been accused of repeatedly exposing himself on the set of both Doctor Who and Torchwood.

A video from 2015 shows his co-star Noel Clarke making jokes about the star exposing his penis "every five seconds" and "hitting it on everything".

Doctor Who: Time Fractures' owners tackled the subject in the Frequently Asked Questions section on its website under the heading "What's happening with Captain Jack Harkness and Torchwood in the show?"

A statement says: "Immersive Everywhere have taken the decision to remove this pre-record from Doctor Who: Time Fracture. 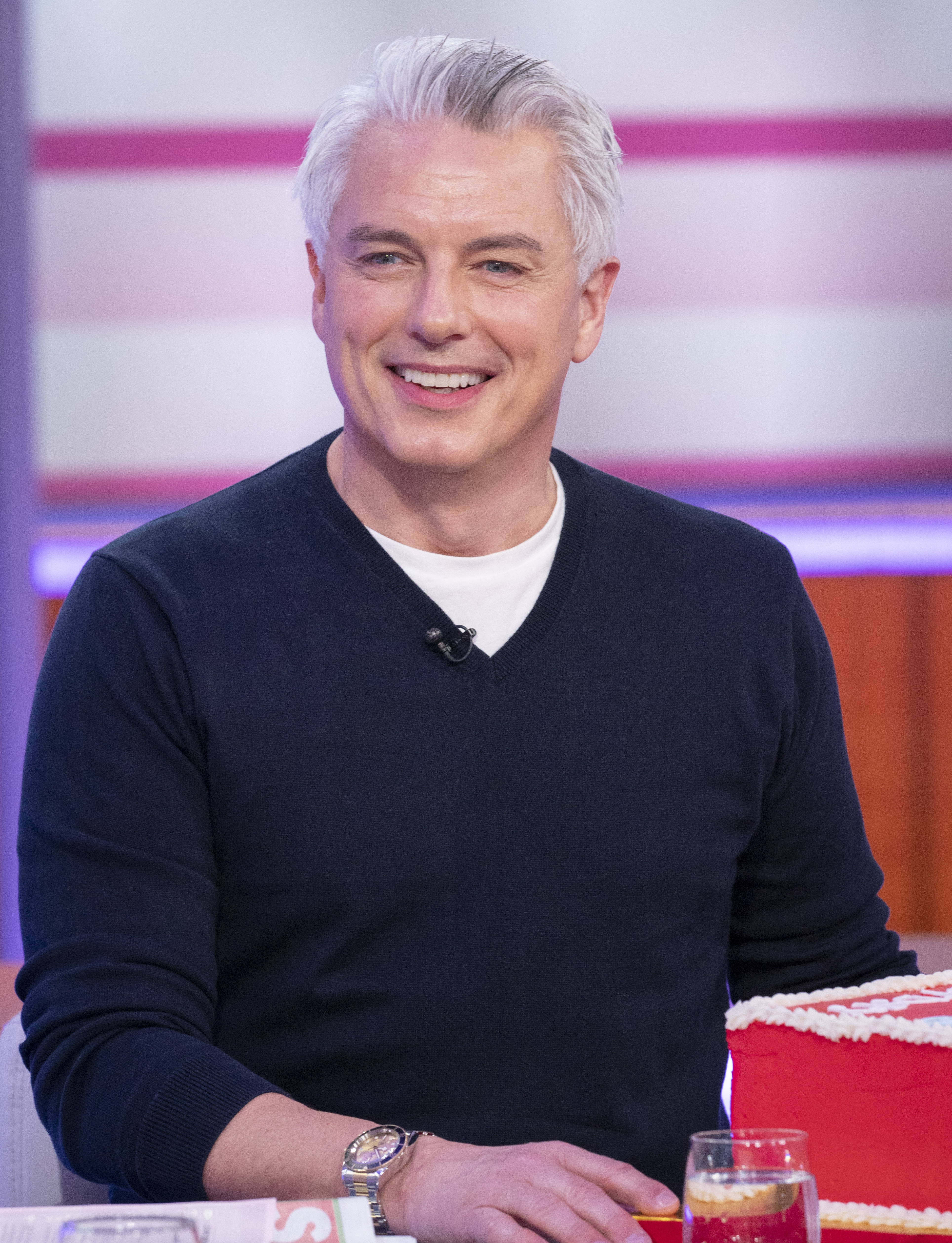 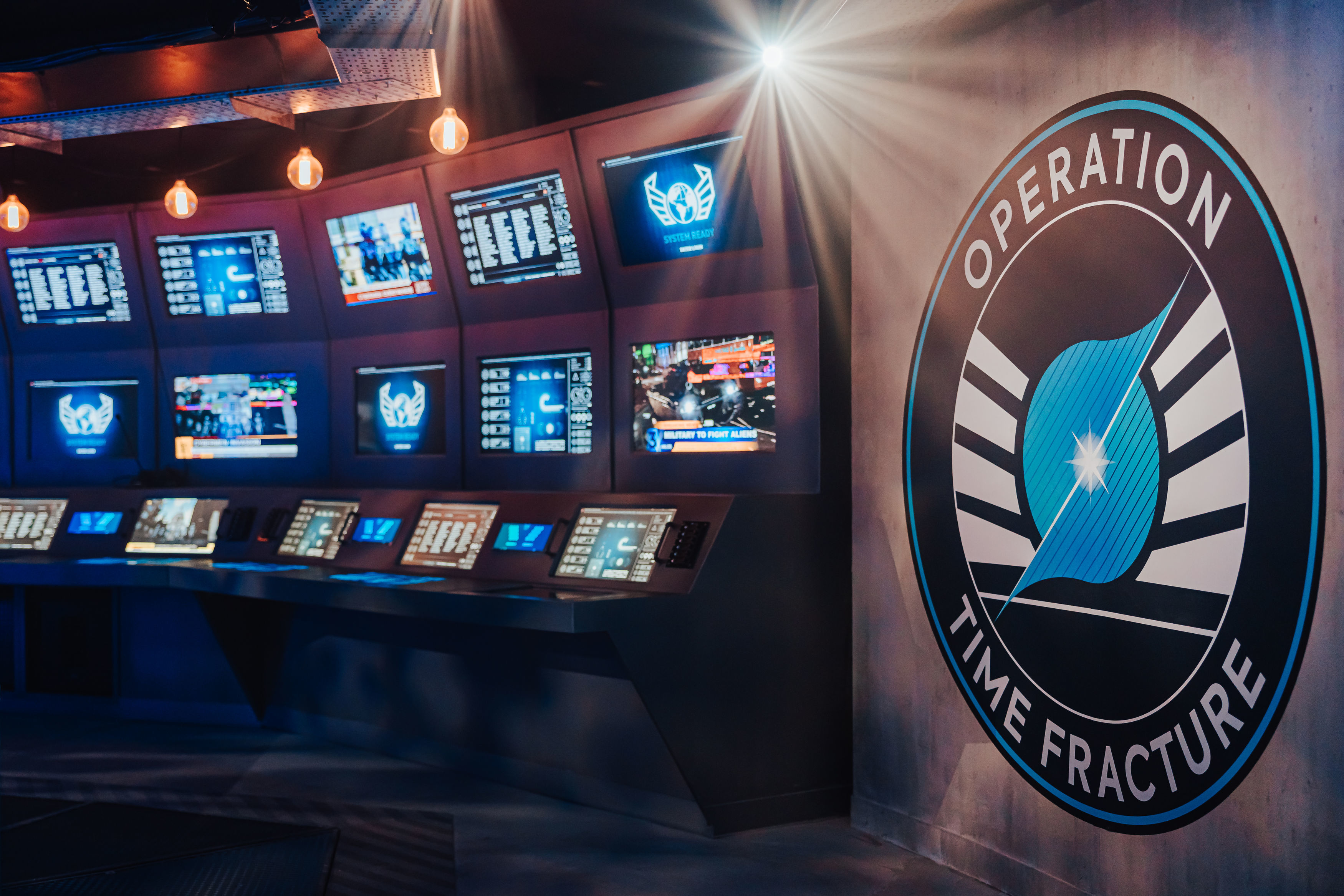 "We will continue to include content that pays tribute to this brilliant show that is Torchwood so as not to disappoint its fans, and are working on an exciting storyline to be announced soon."

Doctor Who: Time Fracture, which will feature more than 40 live performers, transports audience members to 1940s London during the Blitz.

A mysterious weapon has destroyed part of the posh Mayfair district, opening a rift in space and time in the show.

The actor has apologised for his antics which he described as “high- spirited behaviour, larking about and tomfoolery”. 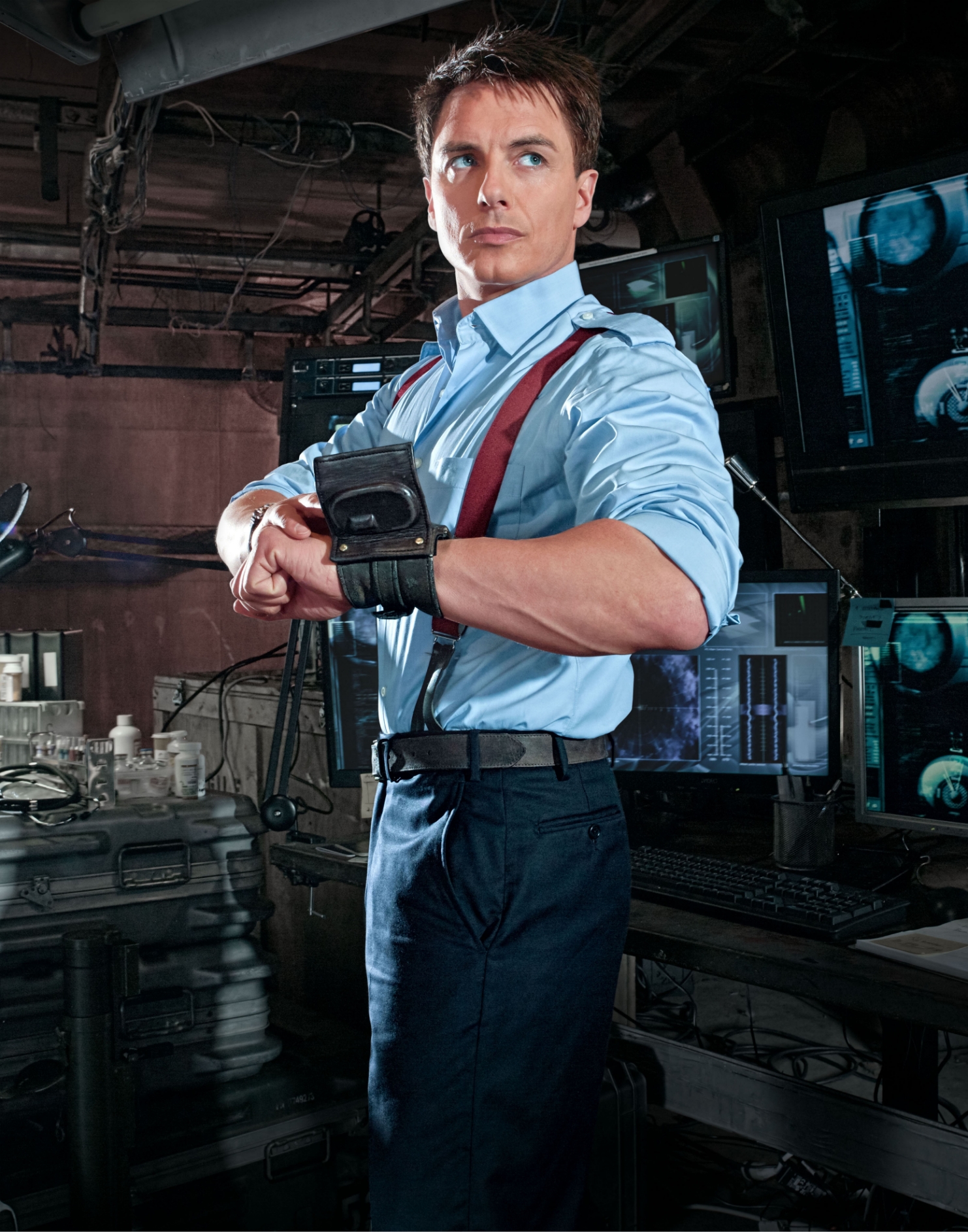 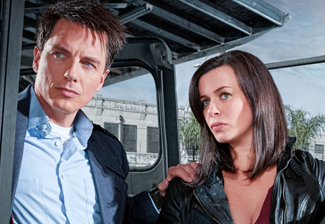 Barrowman insisted it was “only ever intended in good humour” and never meant to be sexual in nature.

He said: “With the benefit of hindsight, I understand that upset may have been caused by my exuberant behaviour and I have apologised for this previously.

"Since my apology in November 2008, my understanding and behaviour have also changed." 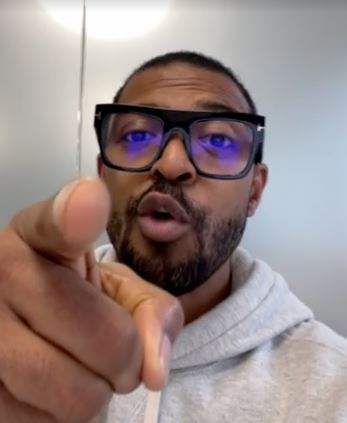 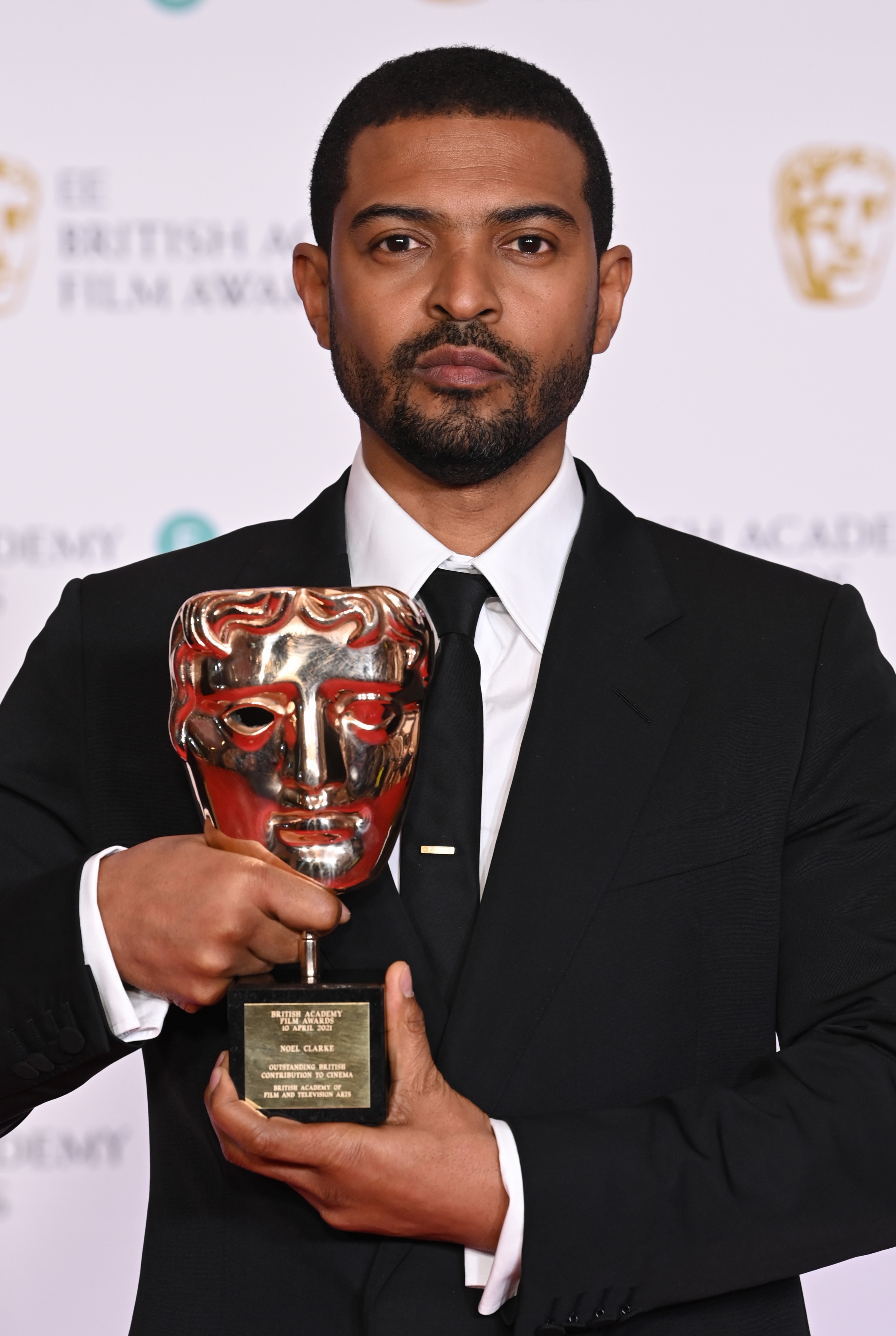 Barrowman's former Doctor Who co-star Noel Clarke is accused by multiple women of sexual harassment, which he denies.

Clarke has previously said he "vehemently" rejects allegations of sexual misconduct or criminal behaviour but will be seeking professional help and has apologised "deeply" for his actions.

John Barrowman has said that he was at no point made aware of any allegations against Clarke.

The BBC and representatives for Barrowman have been contacted for comment.