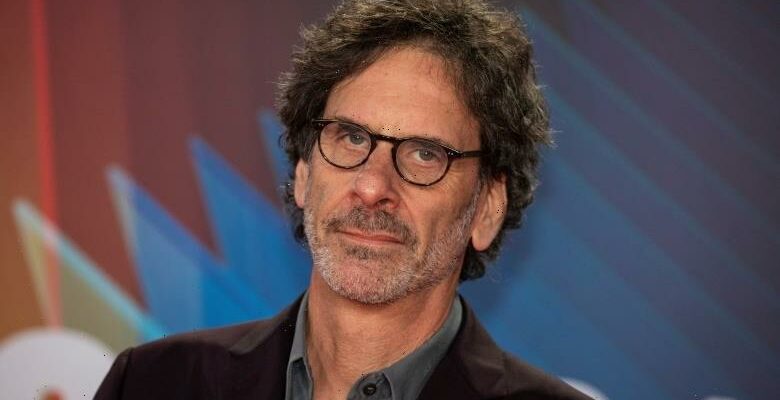 With Warner Bros.’ controversial day-and-date release strategy for 2021 firmly in the rearview mirror, the discourse around streaming versus in-theater experiences nevertheless wages on. But filmmaker Joel Coen understands the power the home viewing option has — and the effect that it has had on his career.

“When Ethan and I started, studios were able to take advantage of revenue from ancillary markets like VHS as a financial balance to risk-taking,” Coen said, pointing out that that form of revenue made riskier movies seem like better financial bets.

“It’s important that everyone who wants to see one of my films in a theater should be able to,” he continued. “But I’ve never been one of the purists because one of the reasons I’ve had a career is home markets, people watching on TV. It’s responsible for me being able to make movies for 40 years.”

He has a point. “The Big Lebowski” grossed only $18 million at the domestic box office in its initial 1998 release. The fact that it’s become such a cultural force is without question because of the film’s second life in home video.

Other filmmakers have felt otherwise on the subject. Denis Villenueve slammed Warner Bros.’ decision to make “Dune” available for at-home streaming the same day it hit theaters — “There is absolutely no love for cinema, nor for the audience here,” he said — then softened his stance when discussing his recently greenlit sequel, which will get an exclusive 45-day theatrical window.

“For me, it was a non-negotiable condition,” Villeneuve said about the window. “But again, I love streaming. I use streaming all the time. I think it’s a fantastic way of revisiting movies or discovering movies from the past that are not accessible in theaters anymore. But I still think that contemporary movies need to have their chance. All movies need to have proper time in theaters.”