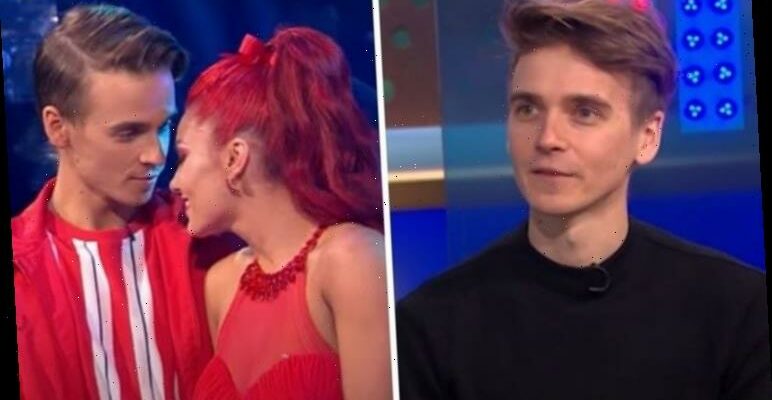 Joe Sugg admits he was ‘on the fence’ about doing Strictly

YouTuber Joe Sugg revealed that he almost turned down Strictly Come Dancing when he got approached by BBC bosses in 2018. The Vlogger used to be a roof thatcher before he started his YouTube career, but rose to national stardom when he reached the final of the dance competition with professional dancer, and his now girlfriend, Dianne Buswell.

Joe appeared on Channel 4’s Sunday Brunch where he was quizzed by hosts Tim Lovejoy and Simon Rimmer about the series.

“When you were offered to do Strictly, were you slightly dubious about doing it?” host Simon Rimmer asked.

“Yeah massively,” Joe replied. “I was on the fence, didn’t know whether to do it or not.

“I asked my friends on the group chat being like, ‘How much will you rip into me if I do Strictly Come Dancing?’ and they were like, ‘Oh, we will, yeah, of course, we will but, you should definitely do it.” 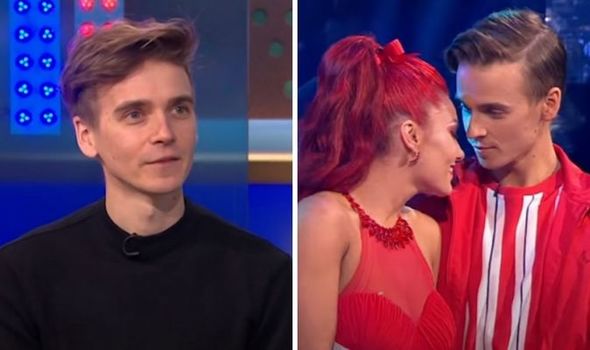 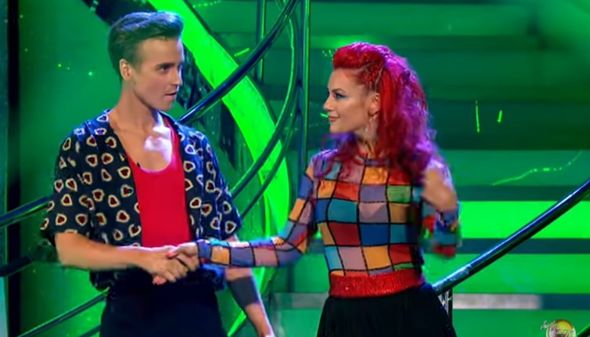 “That was my sort of seal of approval,” he added.

Chipping into the conversation, Tim Lovejoy said: “All the YouTube community you always hear that none of them wants to cross over, ‘the money is too good why would we want to do that?’

“But, it looks like you’re having fun crossed over into the dark side, our side.” 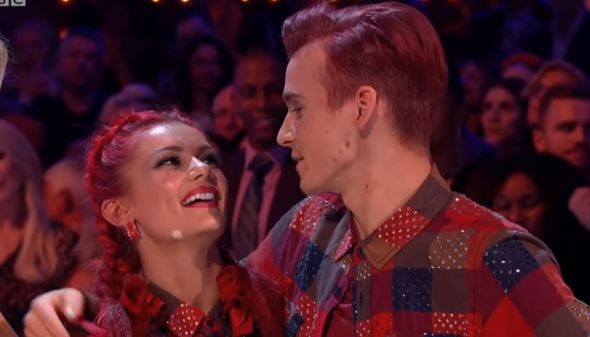 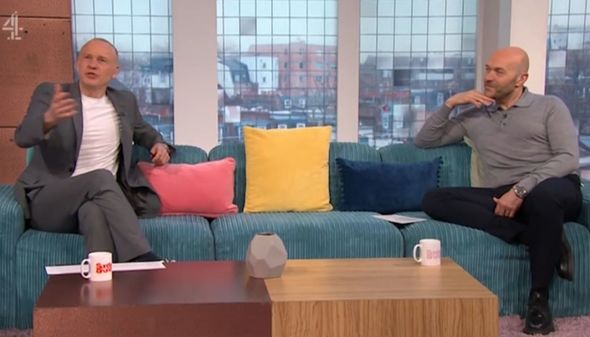 Joe also spoke with the presenters about his new acting career after landing himself a role in BBC drama The Syndicate, which airs on Tuesday night.

“It’s the fourth series of The Syndicate, each series is a standalone and I play a character called Sam, an aspiring musician but his head is a bit in the clouds.

“He’s dating Roxy and they start settling and takes their relationship seriously, but, he doesn’t know what he wants.”

The Syndicate was written by Kay Mellor and it follows five members of a betting syndicate win the lottery. Each series follows a different syndicate.

In the first series, it is set in a Leeds supermarket, in the second, a public hospital in Bradford, and the third a crumbling stately home near Scarborough.

The first episode of series four will air on Tuesday night and will see the staff of Woodvale Kennels discovering that someone else has claimed their lottery win.

But, what will they do and will they get their ticket back?

Sunday Brunch returns next weekend at 9.30am on Channel 4.