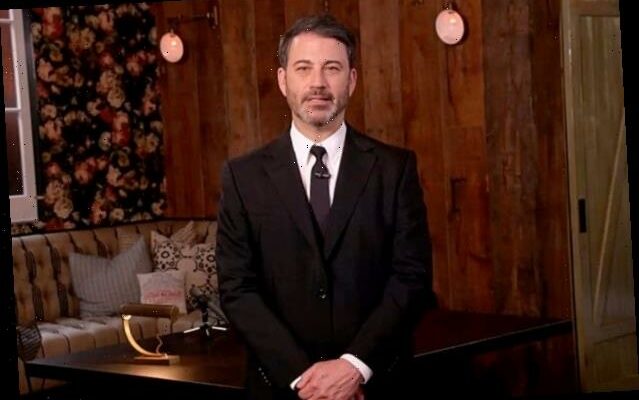 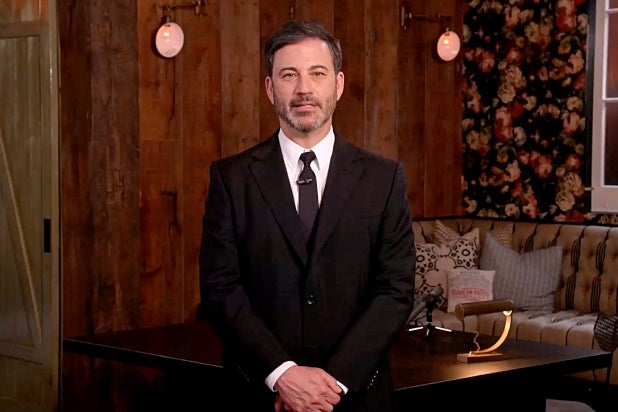 Both shows began remote production on Monday following guidance from state and local officials to avoid in-person production as case numbers and hospitalizations continue to rise. Kimmel will record new episodes from his home, while Corden will tape from his garage, as both hosts did earlier in the pandemic.

“Jimmy Kimmel Live!” will not return to its studio home at the El Capitan Theatre in Los Angeles for at least another two weeks. “The Late Late Show” has not established a timeline to return, simply stating that the show will continue to tape remotely “until it’s safe to return to our studio.”

The talk shows’ return to at-home episodes comes after most studios and Hollywood guilds decided to implement another temporary shutdown to help curb the spread of COVID-19. Late last week, several TV studios announced a week-long pause on production, including Warner Bros., Universal Television and CBS TV Studios. Most productions are aiming to return on Jan. 11.

Los Angeles County’s current stay-at-home order allows for film and TV production to continue under strict safety guidelines, but the Department of Public Health recently called on studios “to strongly consider pausing work for a few weeks during this catastrophic surge in COVID cases.”

As of Sunday, Los Angeles County has seen over 819,000 total cases and 10,773 deaths from COVID-19, with hospitals throughout the area reporting zero percent ICU capacity. In a statement on Sunday, the public health department said the past few weeks represent “the fastest acceleration of new cases than at any other time during the pandemic.”