The Little Mix band member has previously opened up about body confidence, but since losing around two stone after the talent show in 2011 she is looking better than ever. 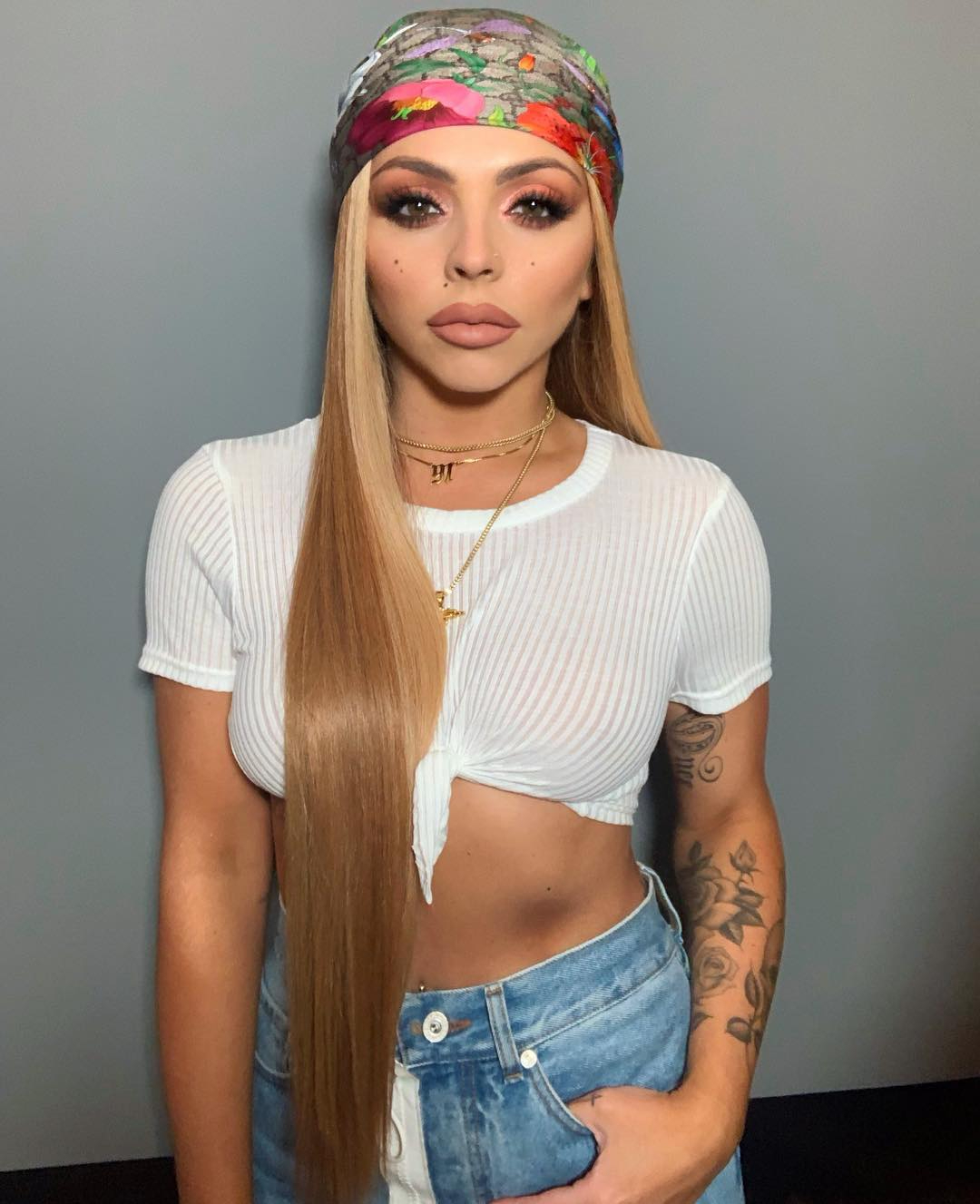 The 27-year-old singer's weight loss also appears to have had a huge impact on her facial features, as well as the rest of her body.

Jesy, who proudly shows off her figure on stage and social media, boasts prominent cheekbones and an enviably pronounced jaw bone, as well as a much fuller pout.

While features can be enhanced with make-up hacks, a beauty expert has claimed the Power hitmaker has had a little help to get her chiselled look.

MYA Cosmetic Surgery told the Mirror Online, Jesy has had "non surgical treatment" on her face to get the desired outcome. 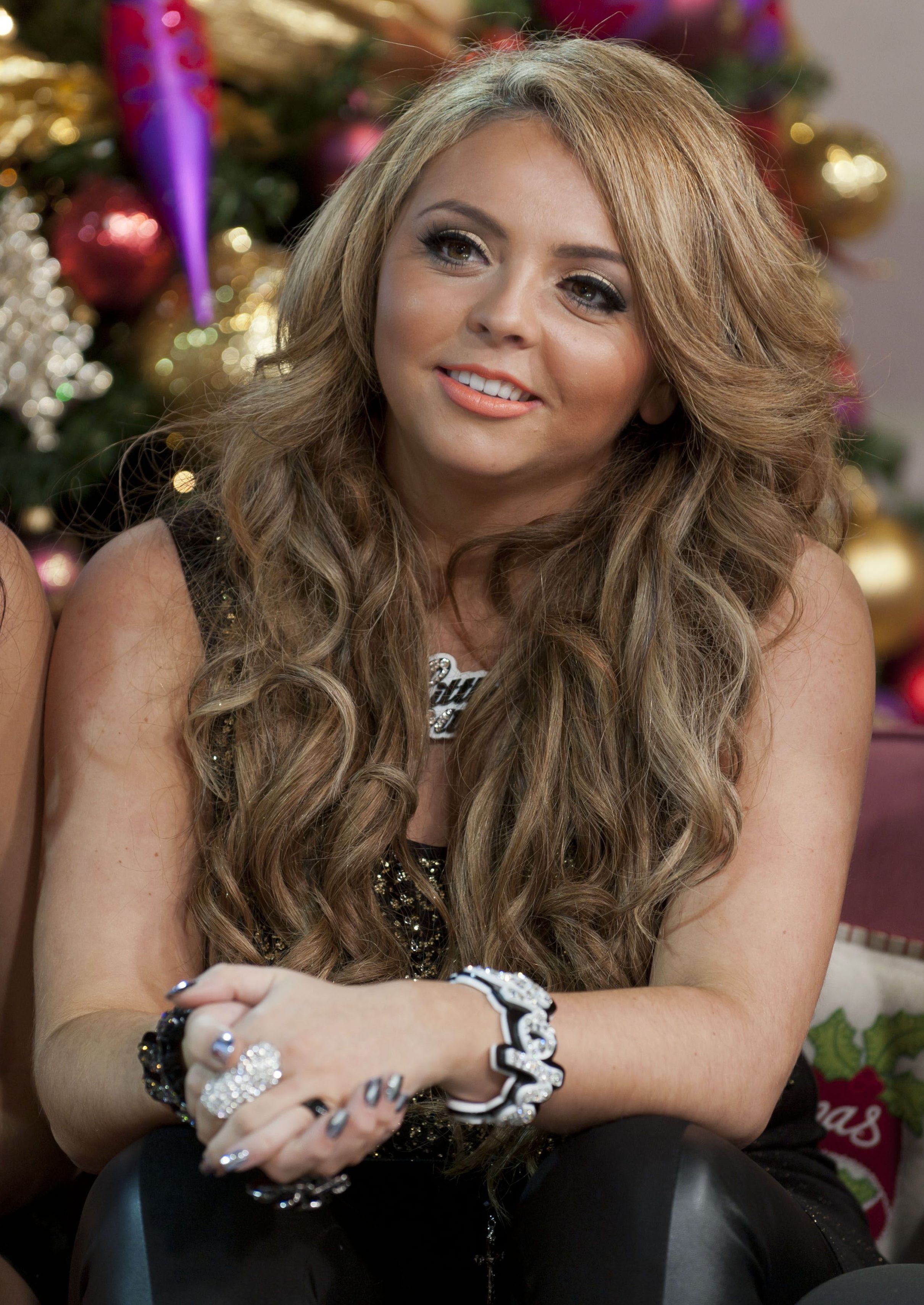 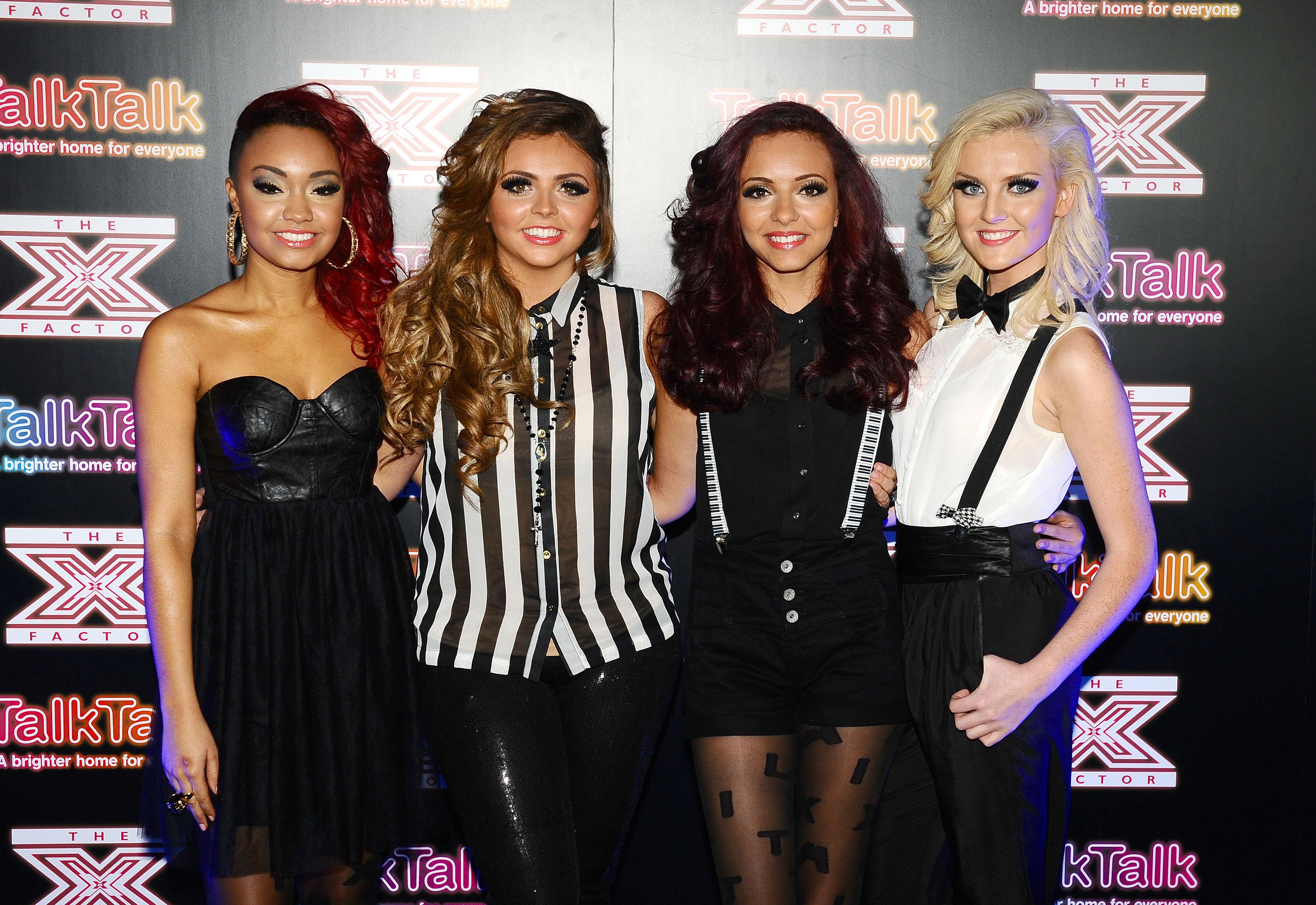 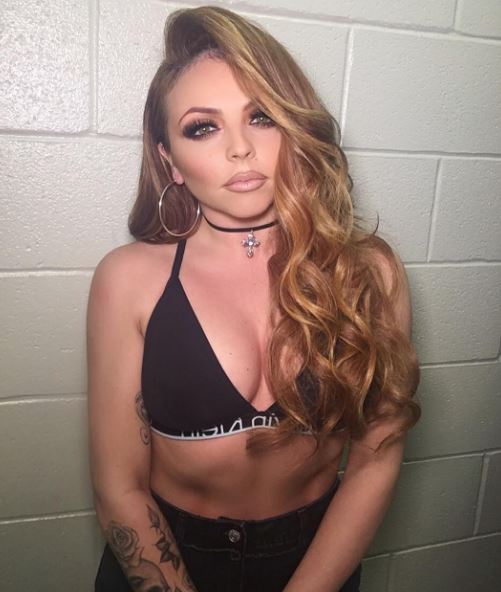 The clinic's representative insist the star's appearance is thanks to filler in her lips and cheeks.

They said: "I believe it is possible that Jesy has undergone the non-surgical treatment of fillers to her lips as she appears to have fuller lips compared to previous images – especially when her mouth is relaxed."

"I would also suggest Jesy has had the non-surgical treatment of dermal fillers to her cheeks.

"Fillers give volume to the cheek area and this is achieved by injecting dermal fillers along the contour of the cheekbone to create more definition." 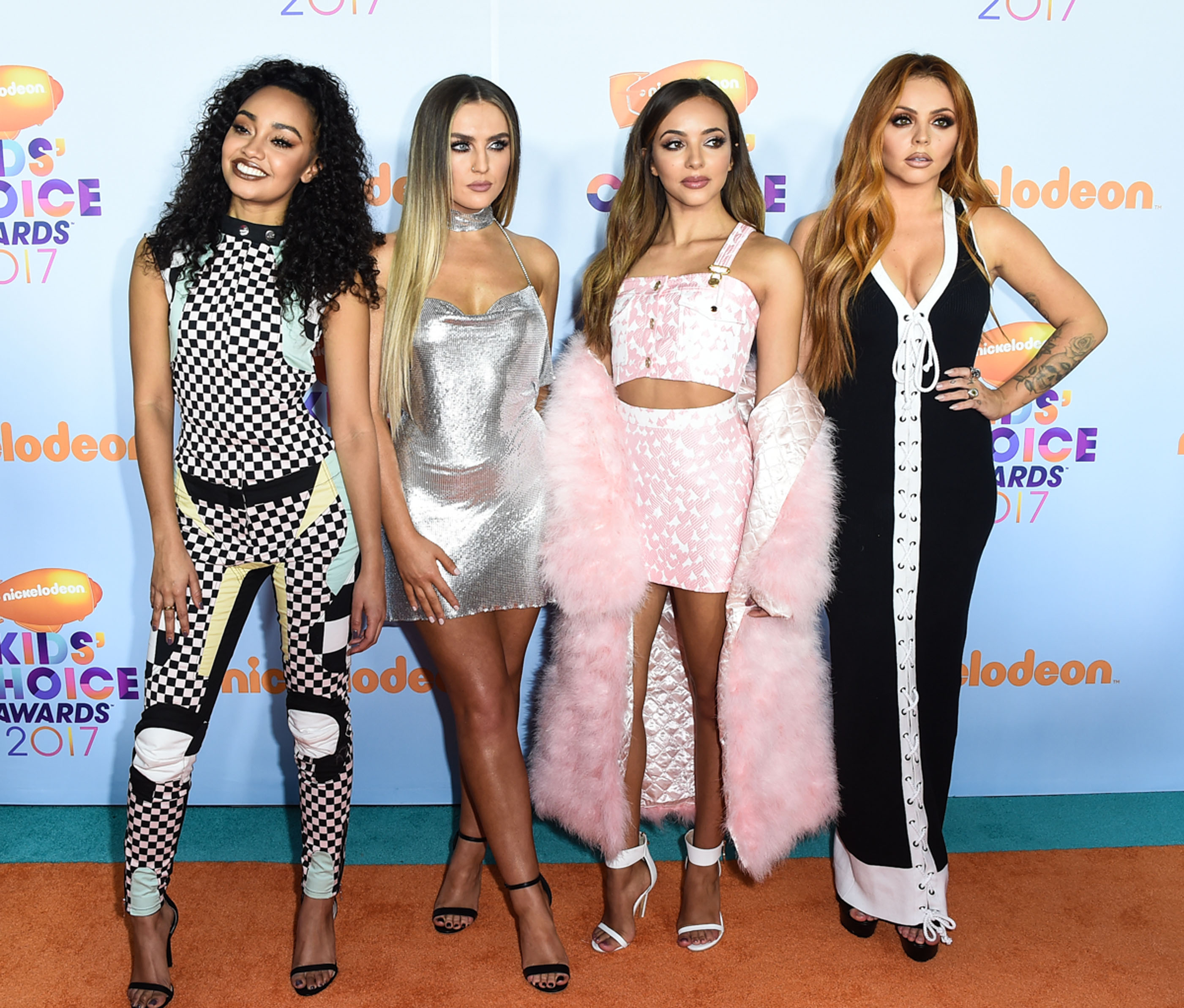 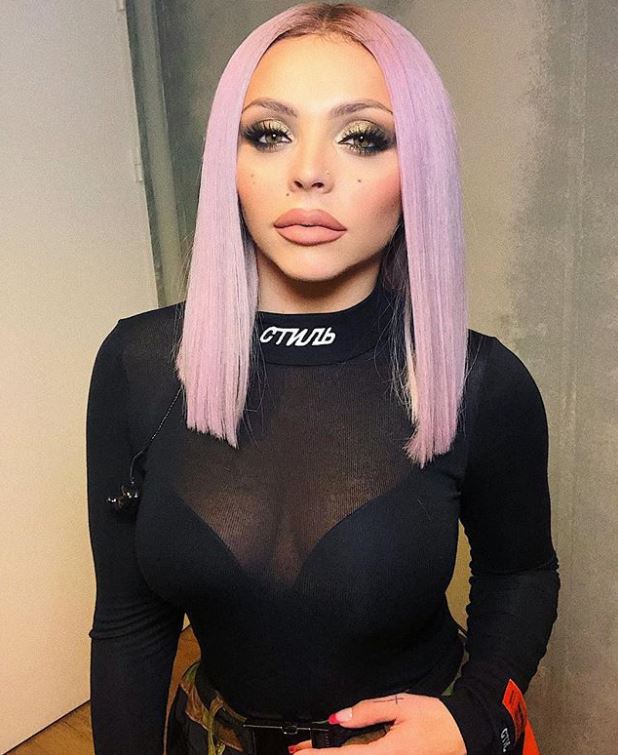 However, they have acknowledged shedding the pounds can also have an impact on the shape of her face too, and give added definition.

They added: "Weight loss can also affect a similar change of the face shape.

"But fillers will help create specific definition in this area." 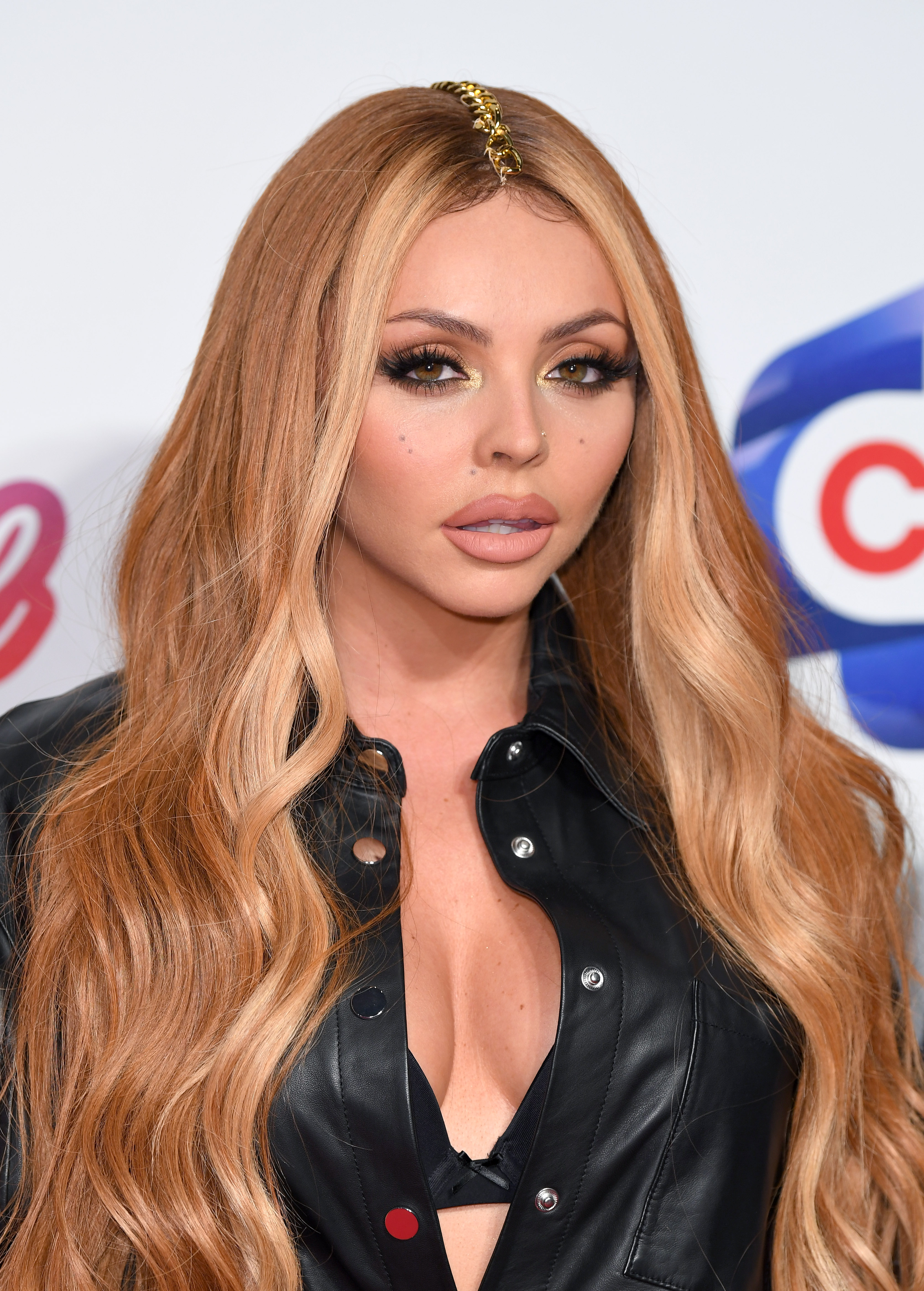 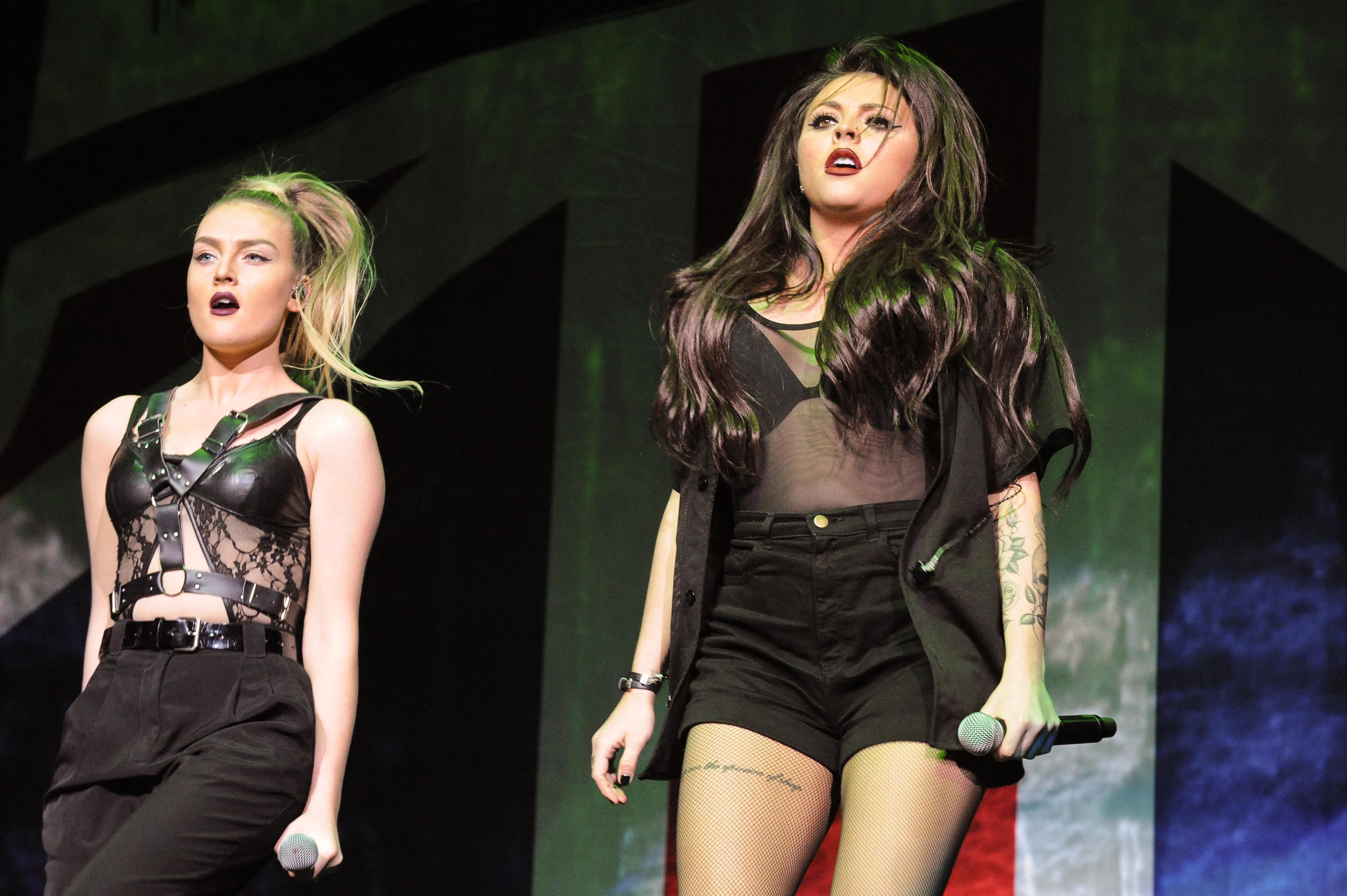 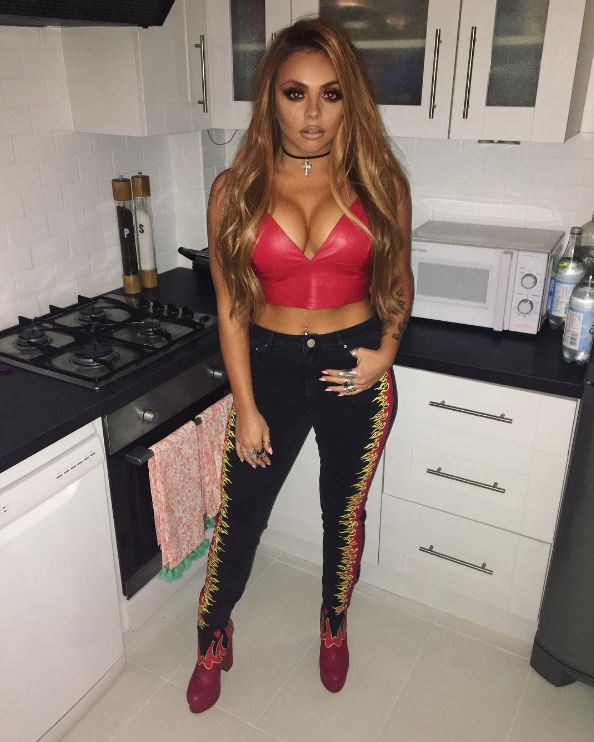 However, contour and lip liner can be applied to add extra definition to the cheekbones, and around the lips to give the illusion of a larger pout.

Jesy and her fellow bandmates have made it known they have regular visits to Doctor Esho's clinic for skincare treatments, but this has sparked conversation around other treatments she may have had carried out.

The star and Jade Thirlwall appear on the expert's official Instagram account getting a dermapen treatment, facial and laser session for radiant skin.