The new snaps come after the reality star filed for divorce from husband Chris Larangeira. 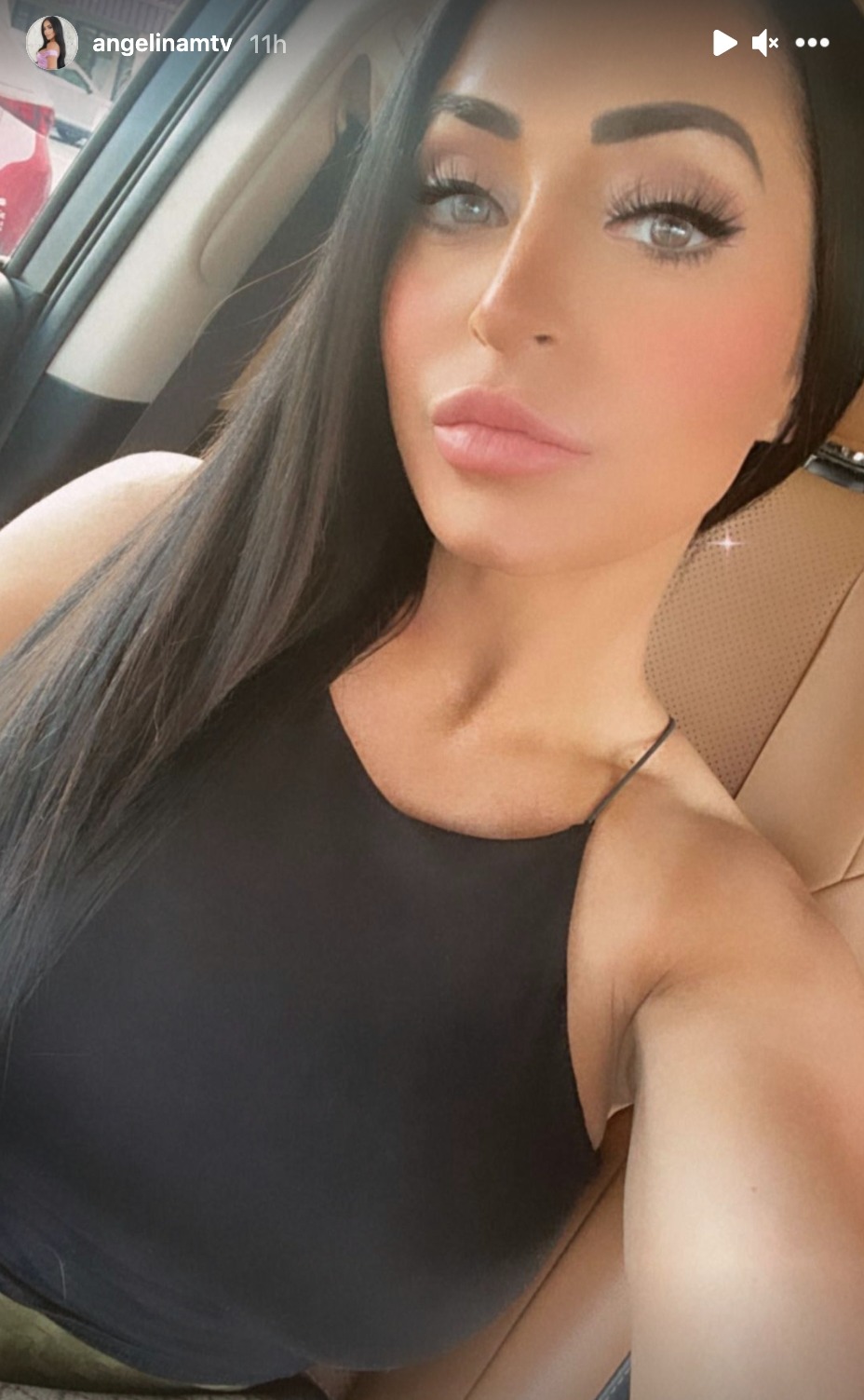 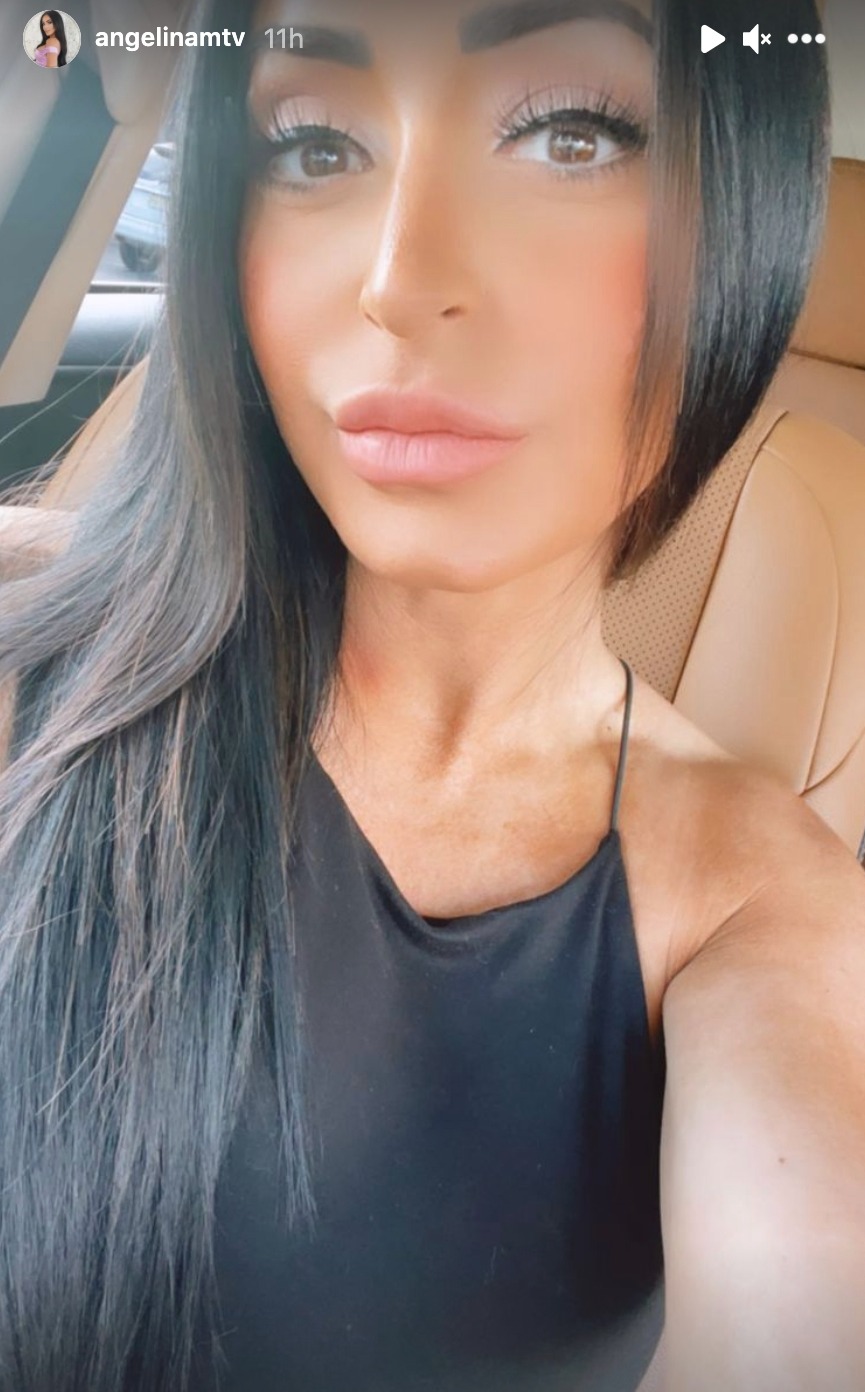 The 35-year-old took to her Instagram Stories to post the pics, the first which showed her posing while sat in a car.

Angelina sported a tiny black top with spaghetti straps, as she rested her handbag on her body.

In the other Story, Angelina leaned in a bit closer and showed off a small smile painted across her face.

The Jersey Shore star, who has been called out by fans for having a "different face," has been quite open about going under the knife in the past. 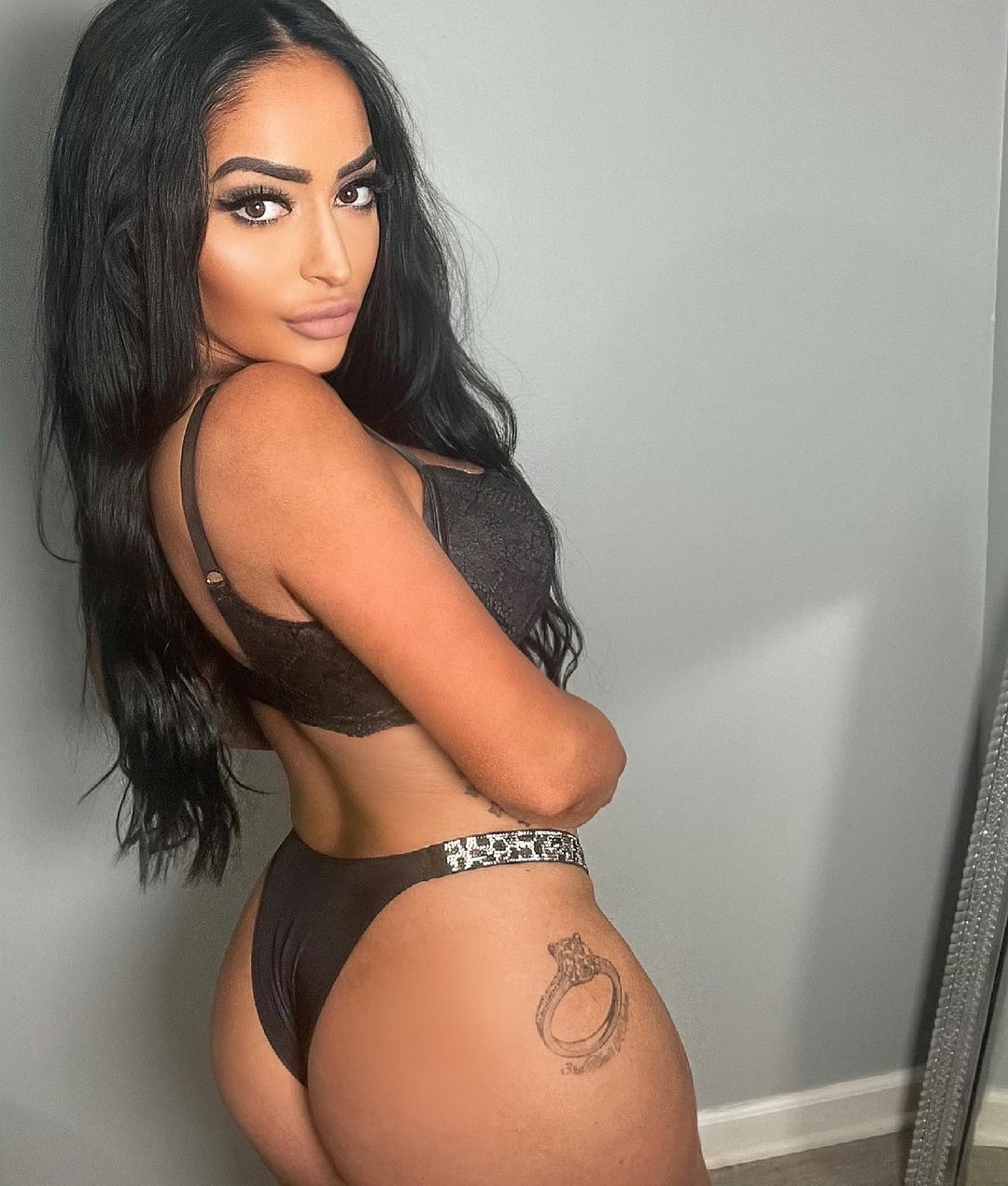 Previously, she was forced to clap back at trolls after shutting down photoshop rumors.

Angelina, who says she doesn't even do squats, wrote: "… I also never ever got a nose job. Same nose since I was born. So nice try on that. I just contour it now with makeup!

"MY ONLY SURGERY HAS BEEN MY BOOBS! Ask my plastic surgeon. He knows. I’ve gotten injections and that’s it!" 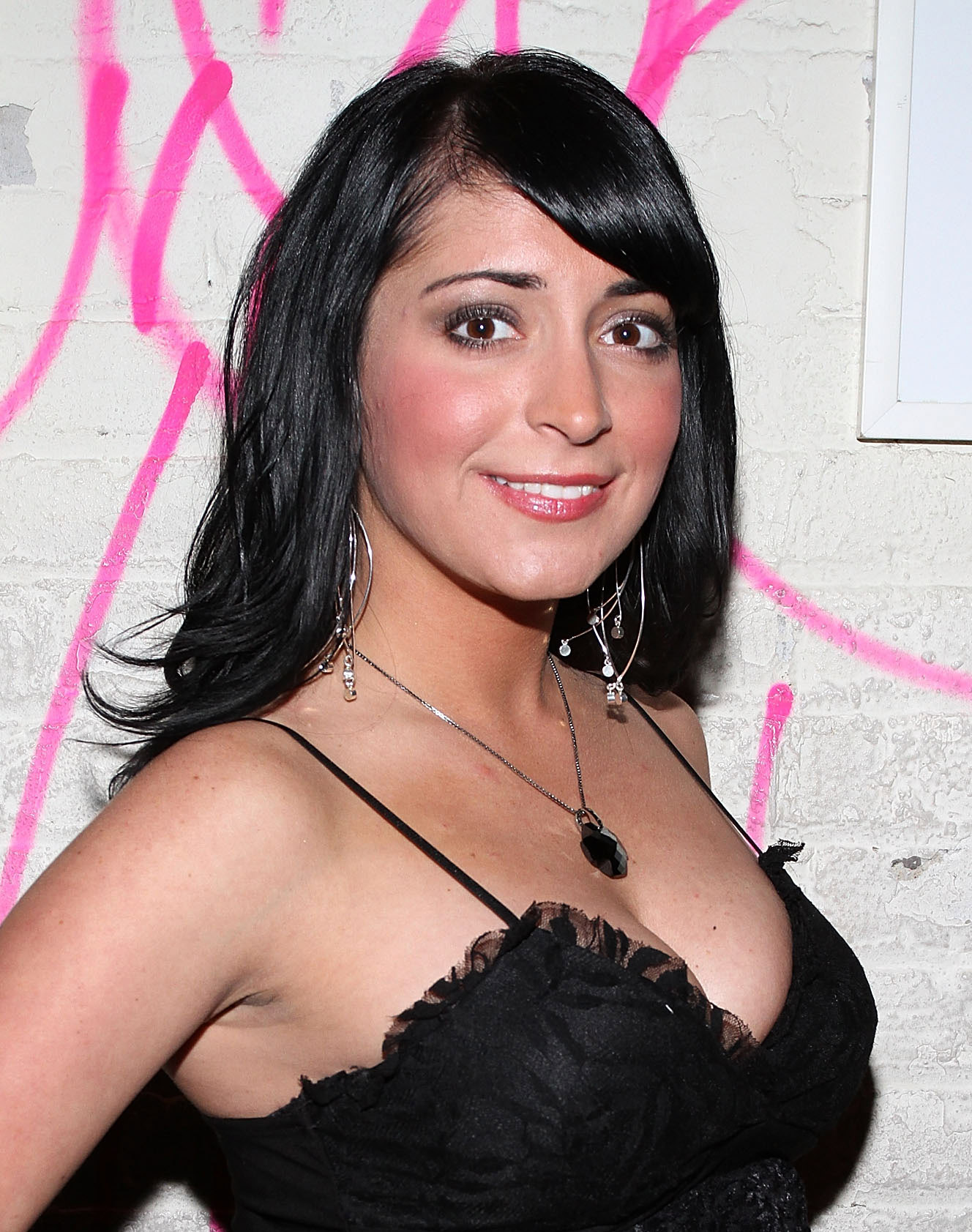 It certainly seems like Angelina is aiming to be a new woman, as she is back out there as a single person.

The star's split from her husband Chris was confirmed in early July, as Us Weekly discovered papers had been filed by Angelina in January.

During the most recent season of her popular reality show, a video began to circulate that made it look like Angelina was cheating on Chris. 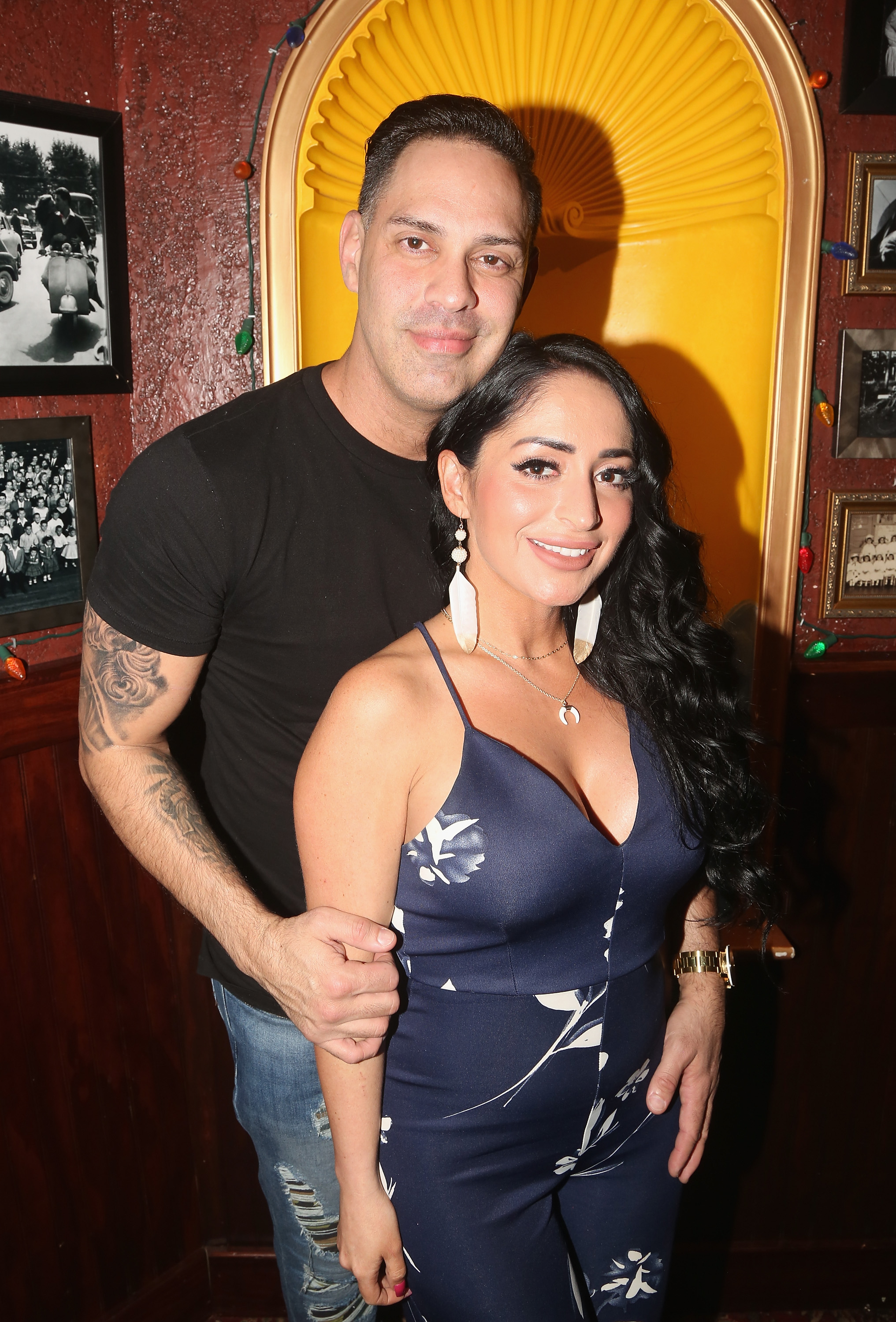 Angelina confronted Chris about the video in the episode, and offered for him to watch it, though he refused.

She said in a confessional: “I’m an open book.

"I don’t like to hide secrets and hide s**t, so I decide to let my husband know I have these videos and he said he’s good with not seeing them."

She continued: "I knew Chris wouldn’t care. He didn’t want to see them.”

"There’s no secrets, you know what I mean. This is our marriage."