JEREMY Vine viewers have slammed Joe Lycett as "reckless" after he shredded £10,000 in protest of David Beckham’s £10 million deal with Qatar.

The comedian, 34, put his money where his mouth is by destroying the currency after Beckham refused to pull out of his World Cup ambassador role. 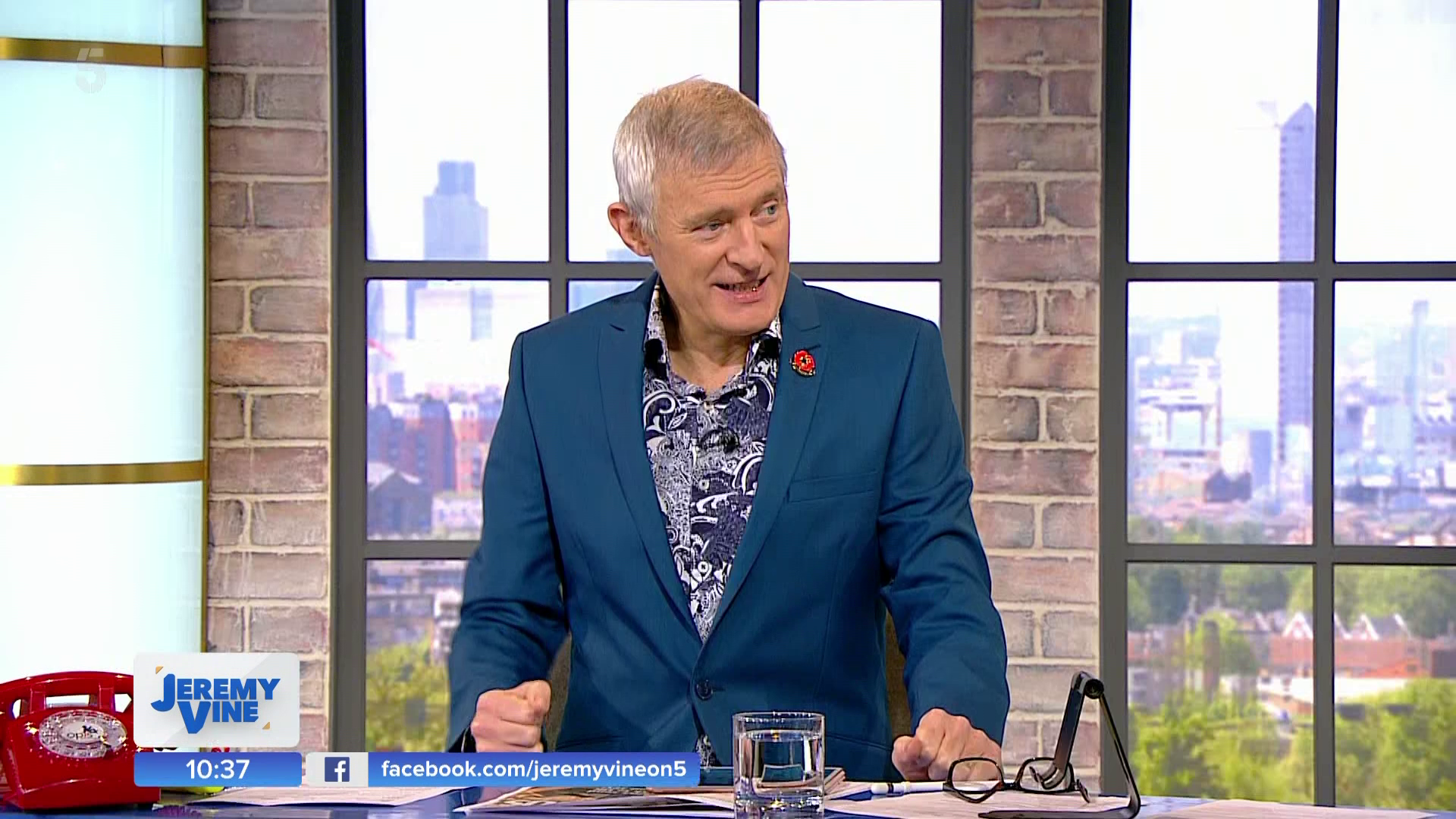 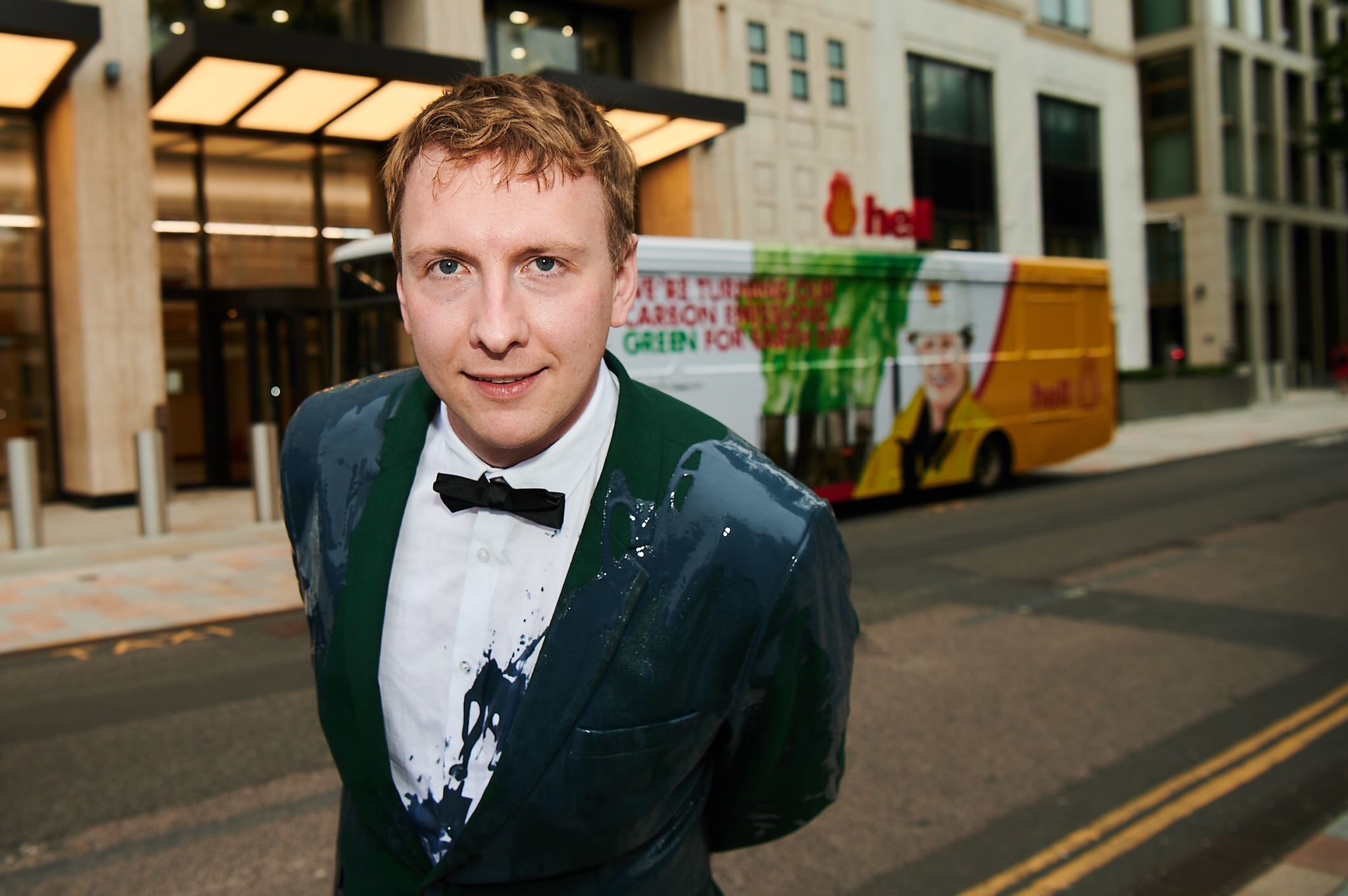 In a clip posted to his Twitter page, Lycett threw two large bundles of £5 notes into a woodchipper, leaving a shredded bundle of money on the floor before walking away.

Discussing the controversial move on the Channel 5 show, Jeremy Vine fans raced to Twitter to share their input on the matter, with many fans unimpressed that the star destroyed wads of cash amid the cost-of-living crisis.

One angry fan wrote: "I noticed Nina Myscow agreeing with Joe Lycett destroying £10000 for his own publicity on #JeremyVine. She is such a hypocrite ..always saying how the poor are suffering under The Tories. The money should have gone to charity ..no doubt about it." 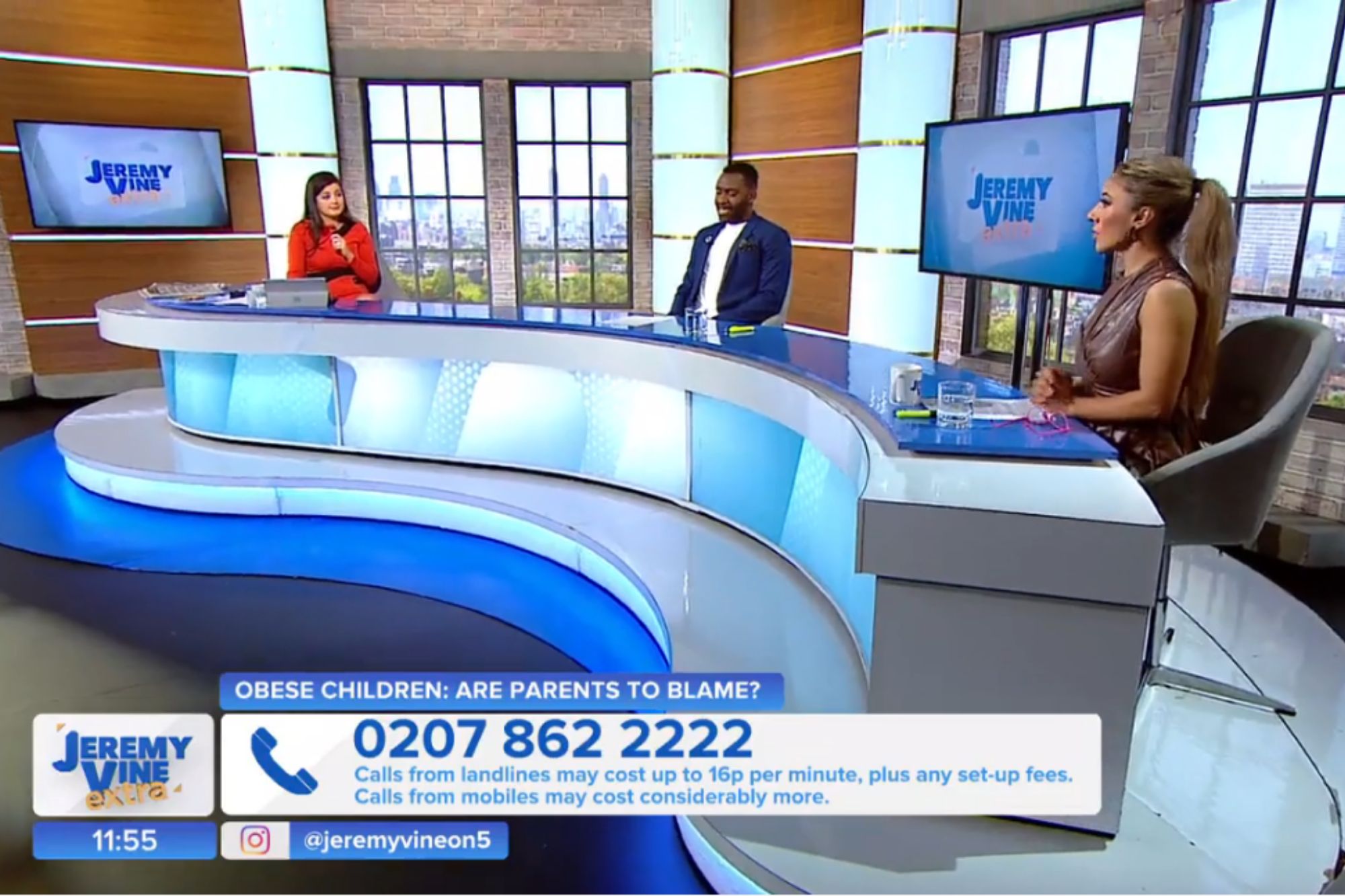 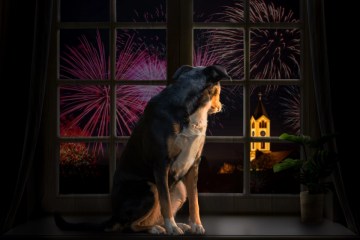 "#JeremyVine, idiotic shredding money because of Beckham but not for the state of your own country, cost of living crisis, NHS, families living in mould infested houses which took the live of a lil boy," a third commented.

A fourth said: "#JeremyVine Honestly I think about how I'm doing careful budgeting right now to get the money required together to buy a small house because I cannot survive renting for much longer – and this wacko dude shreds £10k."

Another added: "NO! Absolutely not!! The money should be spent here helping people with rising fuel bills. #JeremyVine"

Someone else disagreed and insisted: "It’s HIS own money though he can do what he wants with it. Beckham is worth millions much more than Lycett he could give loads to charity or people struggling. #JeremyVine" 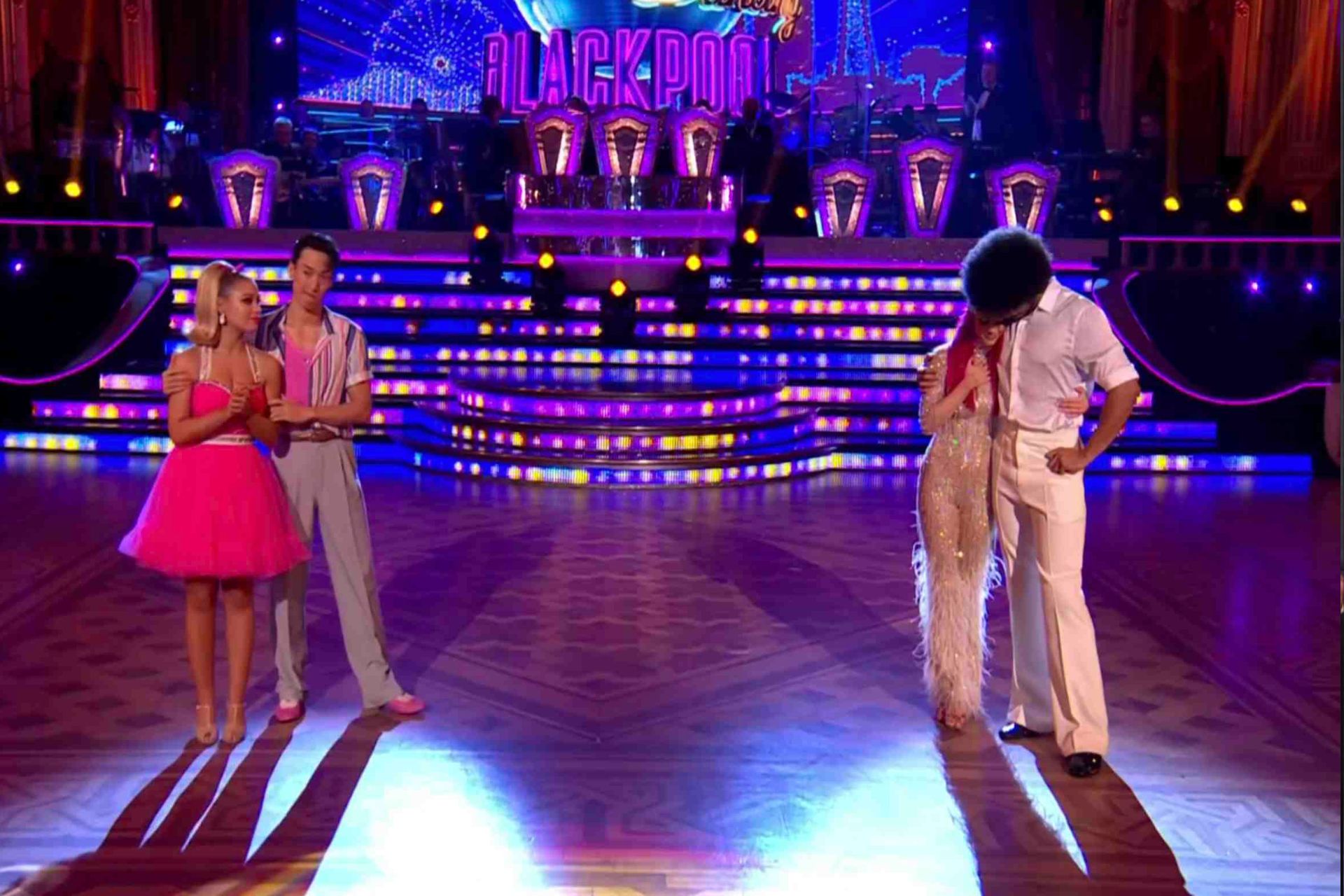 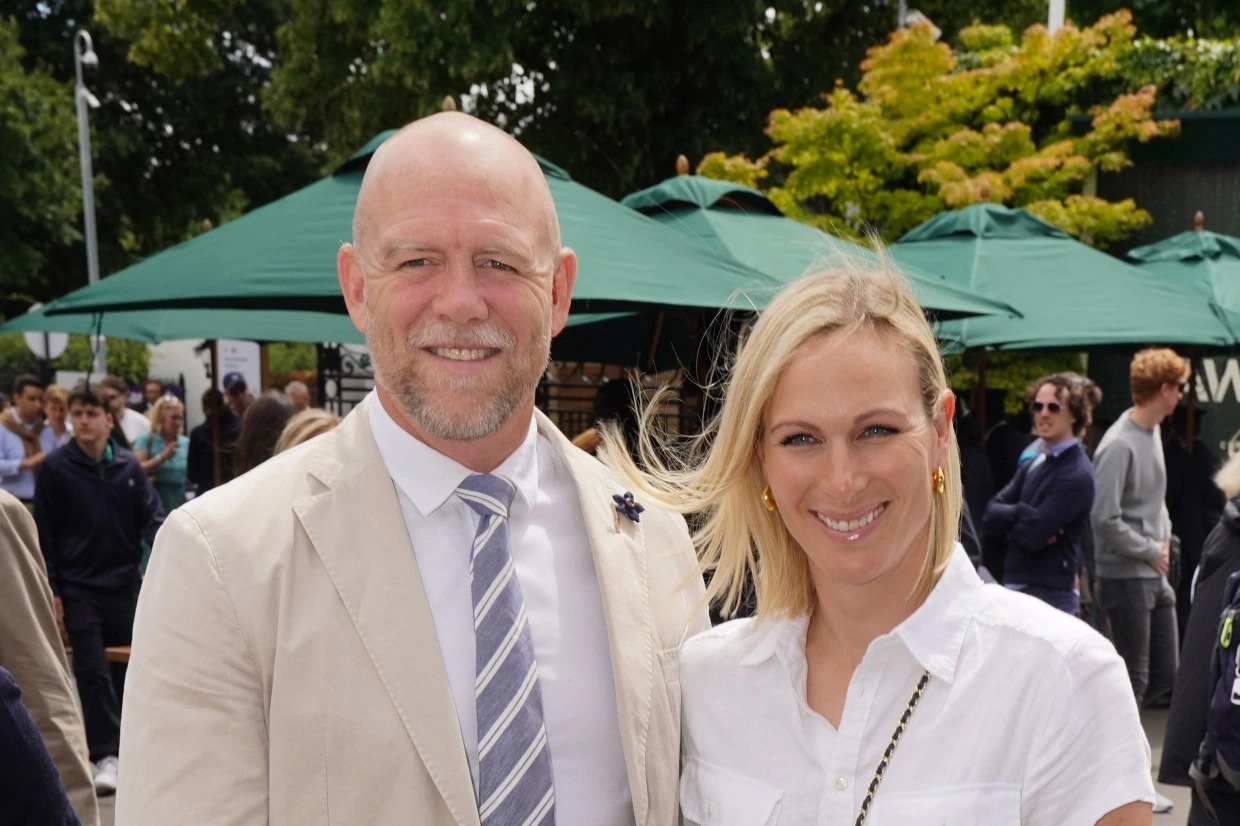 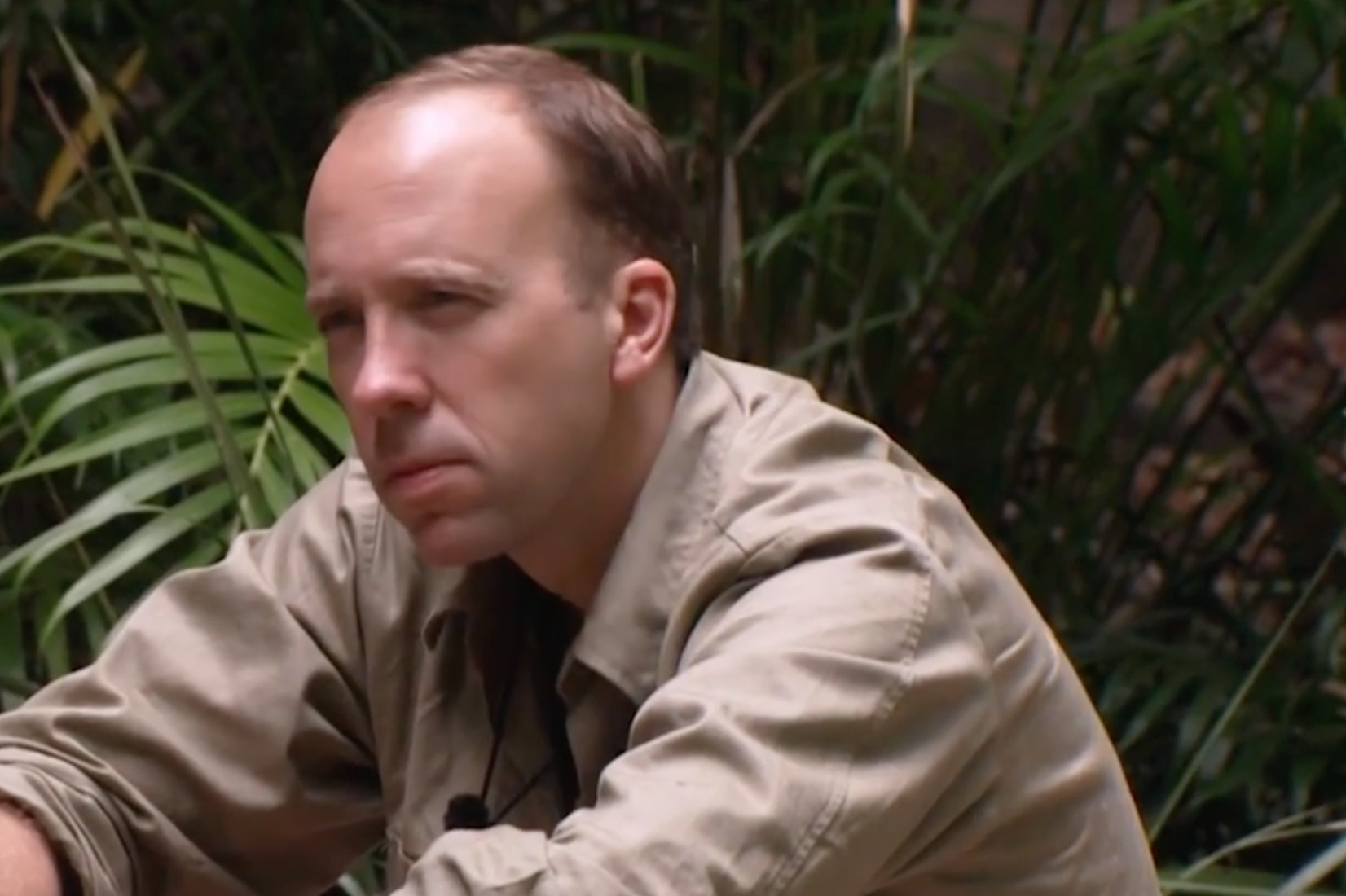 A second said: "All @joelycett has done is to pay £10K for a very effective advertising campaign."

Openly pansexual Lycett gave England legend Beckham, 47, an ultimatum last Sunday, telling the star, who he called a “gay icon”: “Qatar was voted one of the worst places in the world to be gay.

“However if you do not, at midday next Sunday I will throw this money into a shredder, just before the opening ceremony of the World Cup.”

Beckham made his first public appearance at the controversial tournament on Saturday ahead of yesterday’s opening ceremony and first match.

Some online slammed the comedian – and said he should have donated the money to charity.

Former Culture Secretary Nadine Dorries said: “Shredding £10k will earn Joe Lycett far more than it will cost him and is in effect a paid-for publicity stunt which has worked.”

One former fan said the stunt had changed his view of the comic, saying on Twitter: “I liked Joe Lycett but he’s just shown what a privileged life he lives that he can afford to shred £10,000.”

But actor Chris Addison defended the comic, labelling Lycett: “A force for good". 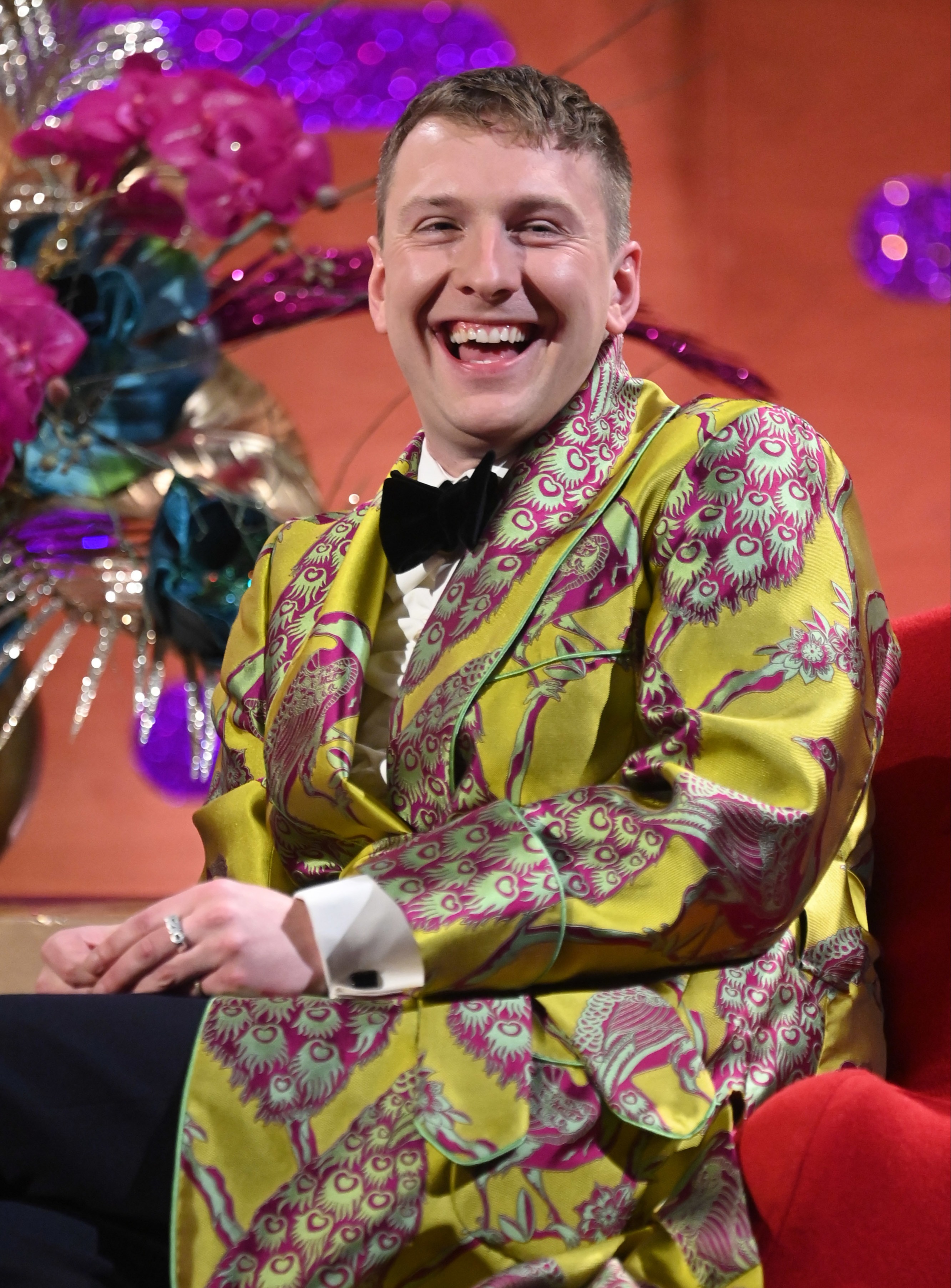