VIEWERS of Jeremy Vine were all left with the same complaint following today's edition.

It's the show that gets everybody talking about the hardest hitting issues affecting Britain and the rest of the world but today's edition of the Channel 5 show get everyone talking for a different reason. 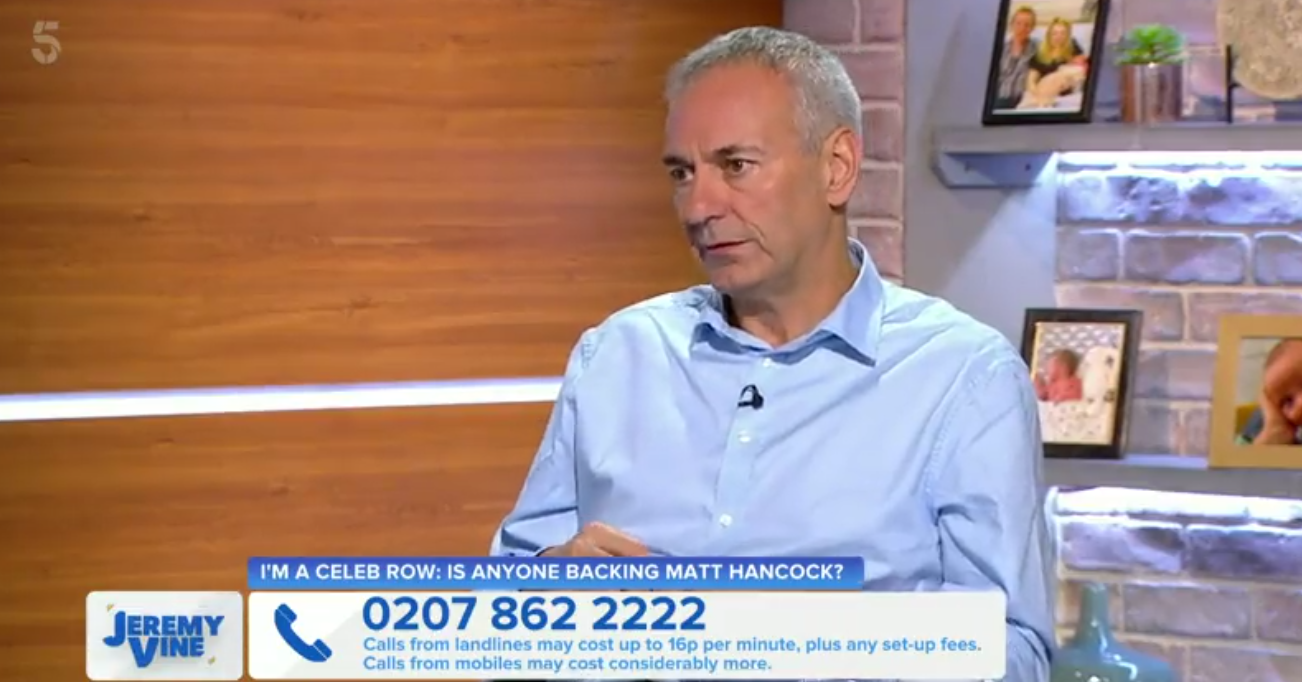 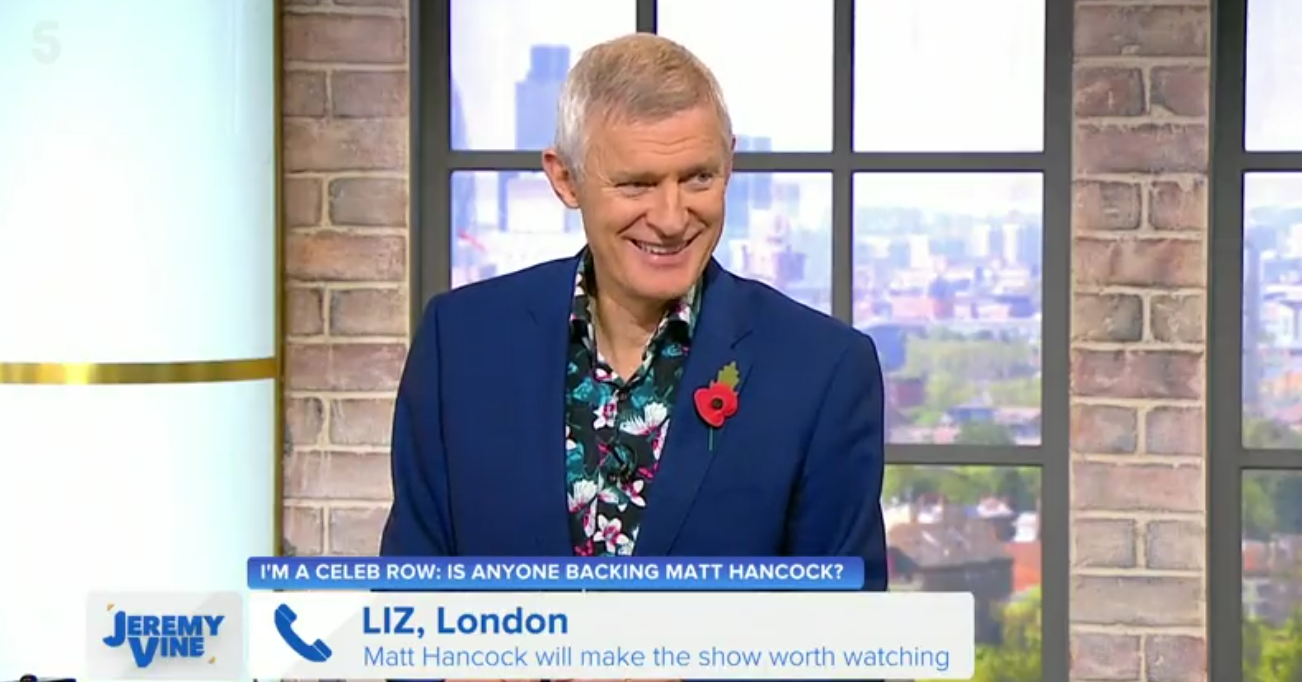 But there was something notable about Kevin's outfit choice on the show.

Kevin decided to shun wearing a poppy on-screen, long a tradition of both the public and anyone that appeared on television.

There was no explanation for Kevin's lack of poppy on the show and many viewers were left confused by his decision. 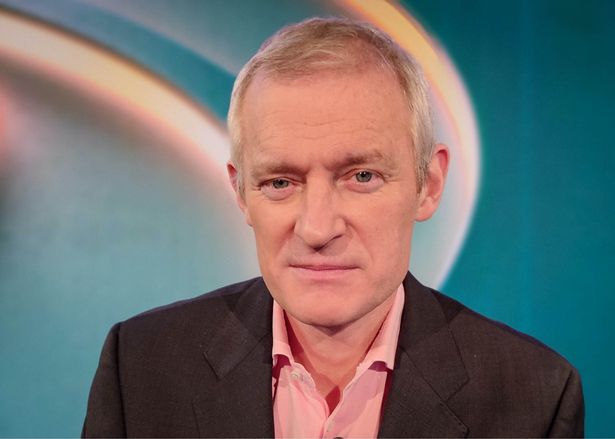 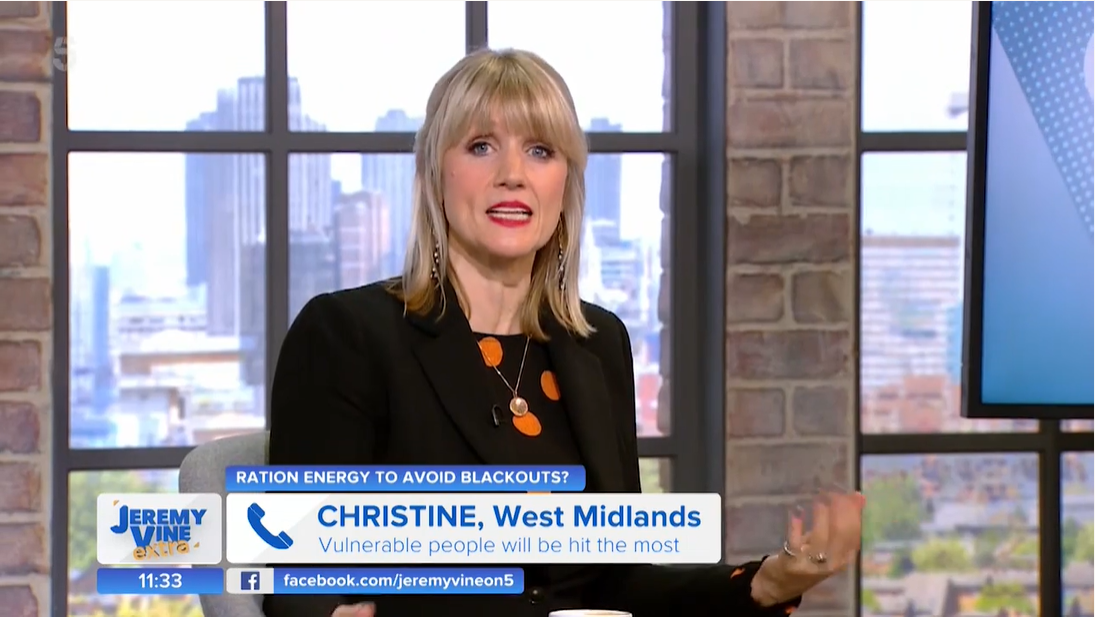 Taking to Twitter, one fan questioned: "Why isn't Kevin Maguire wearing a poppy?"

Another commented: "No surprise to see lefty lowlife Maguire not wearing a poppy."

A third raged online, writing: "@JeremyVineOn5 Can you ask the Geordie who pretends not to be a Geordie, where his poppy is please."

As a fourth simply asked: "Why isn't @Kevin_Maguire wearing a poppy?" 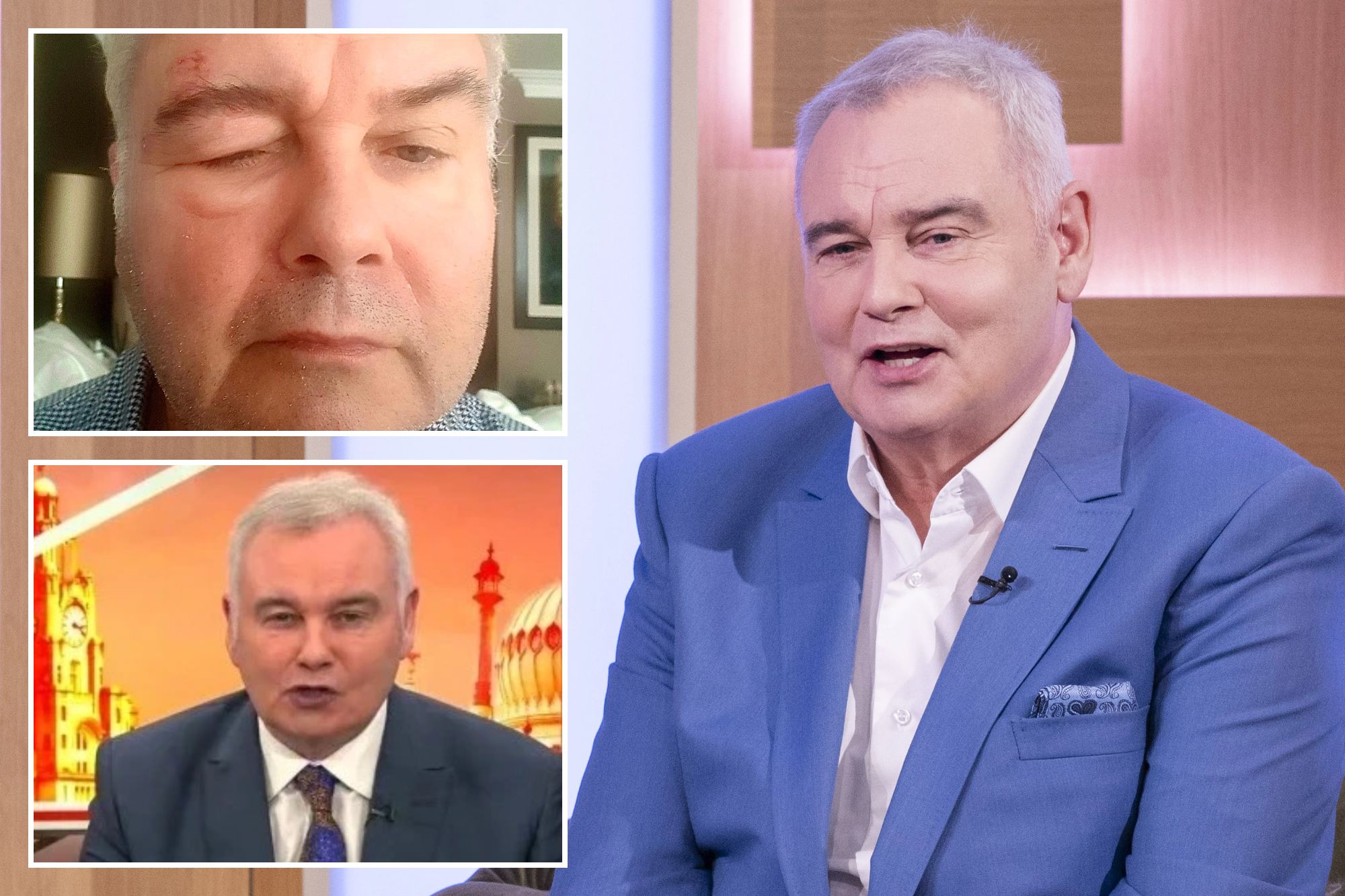 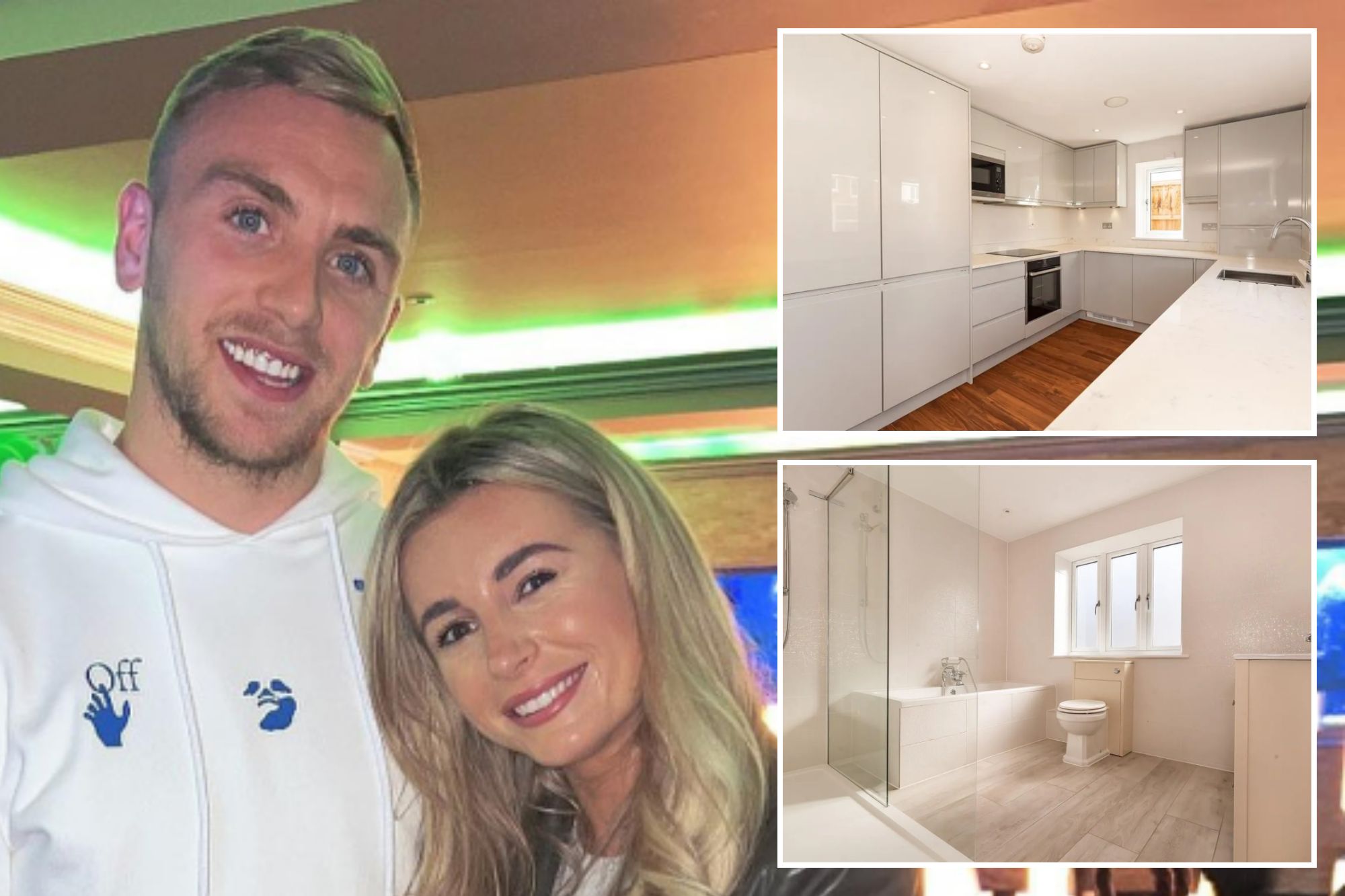 Both Ann and Jeremy had opted to wear the traditional November poppy on the programme with Ann's being a supersized one.

The panel were discussing the news that Matt Hancock has signed up to this year's I'm A Celebrity, as exclusively revealed by The Sun. 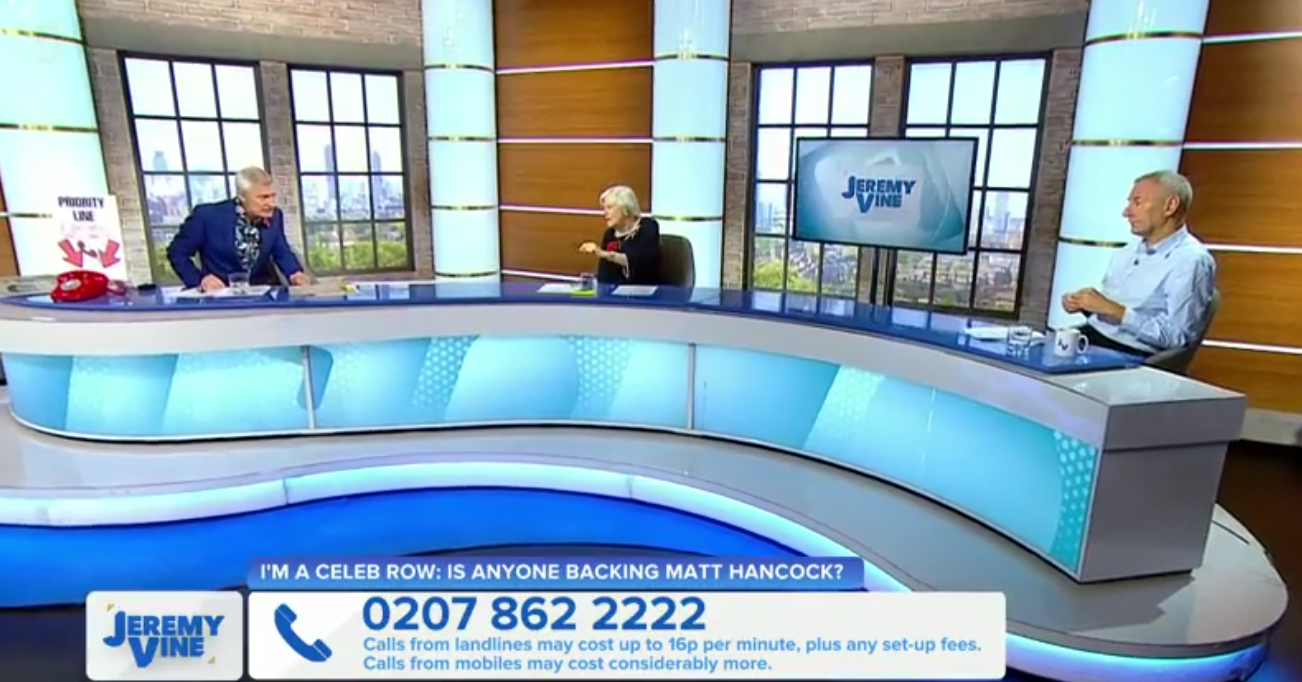 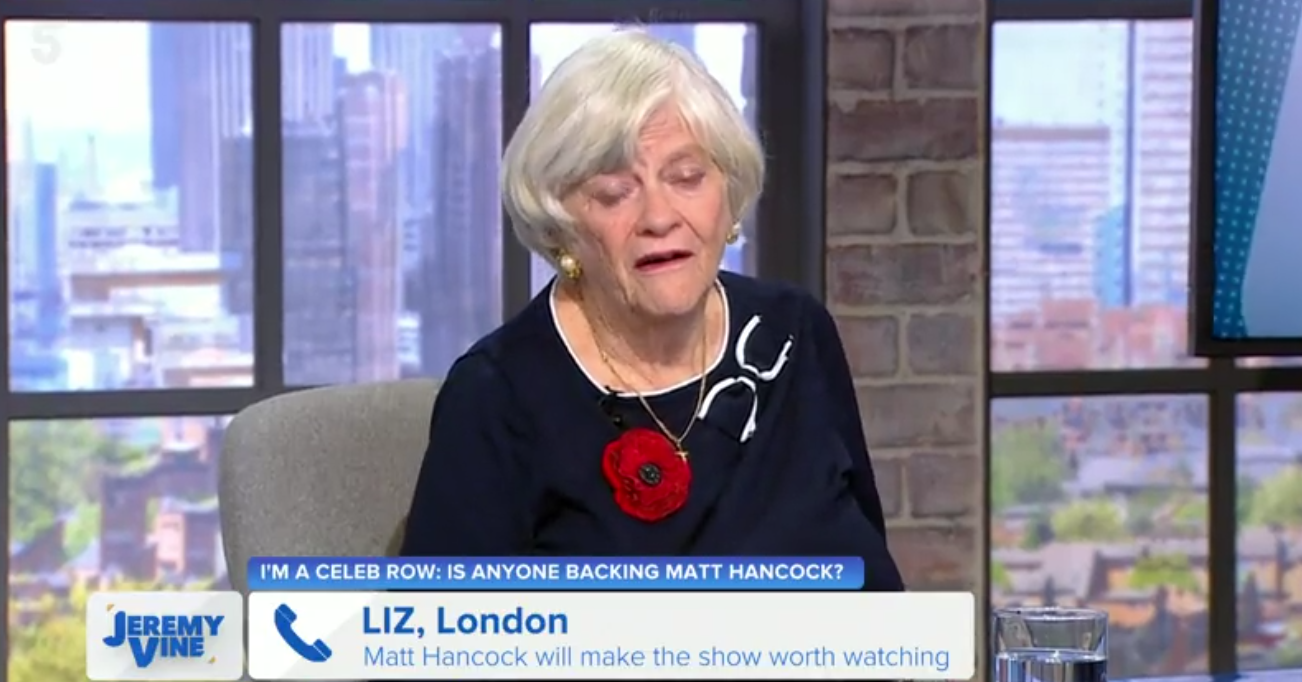