Justin, 36, also lied to his sister in order to borrow money to fund his drugs habit – and burgled his own dad's house. 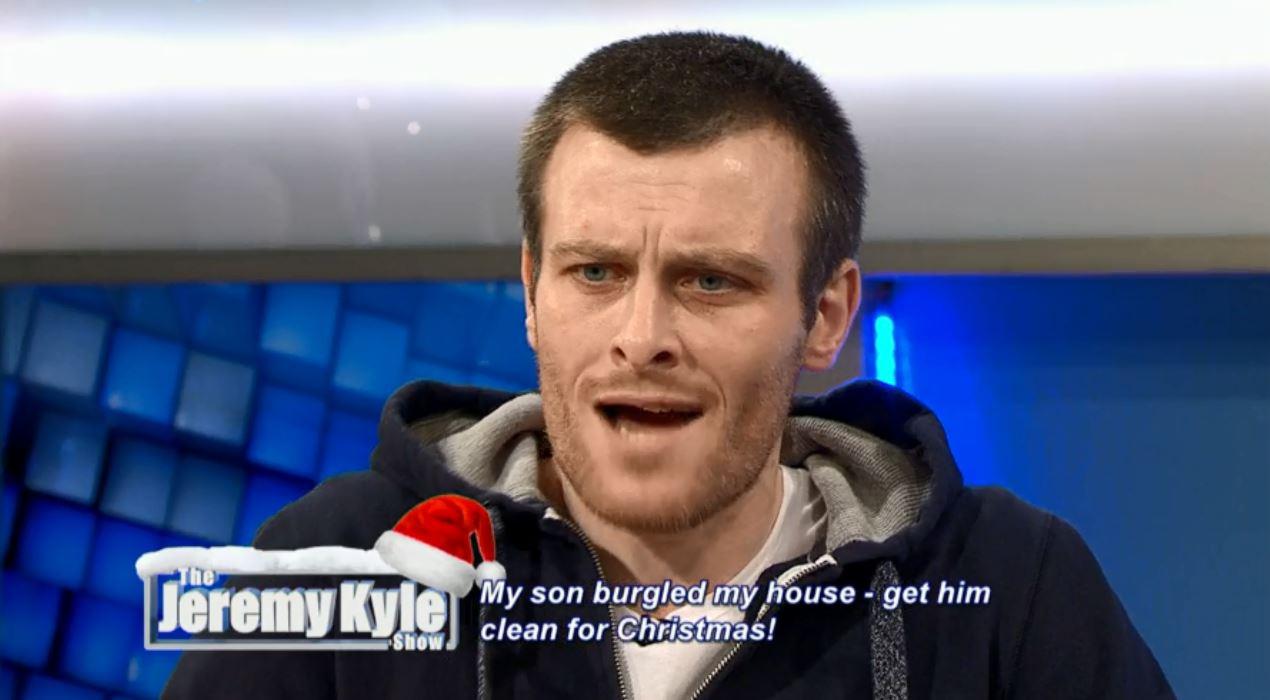 Justin was on the show because his family were desperate for him to go to rehab and get clean.

His dad said Justin's drug habit has completely changed him as a person and is destroying his family.

But it was the fact he put his need for heroin above his kids that really got people talking.

One wrote on Twitter: "Eww scumbag, selling your kids presents for smack! Rehab ain’t gonna do much for him #jeremykyle". 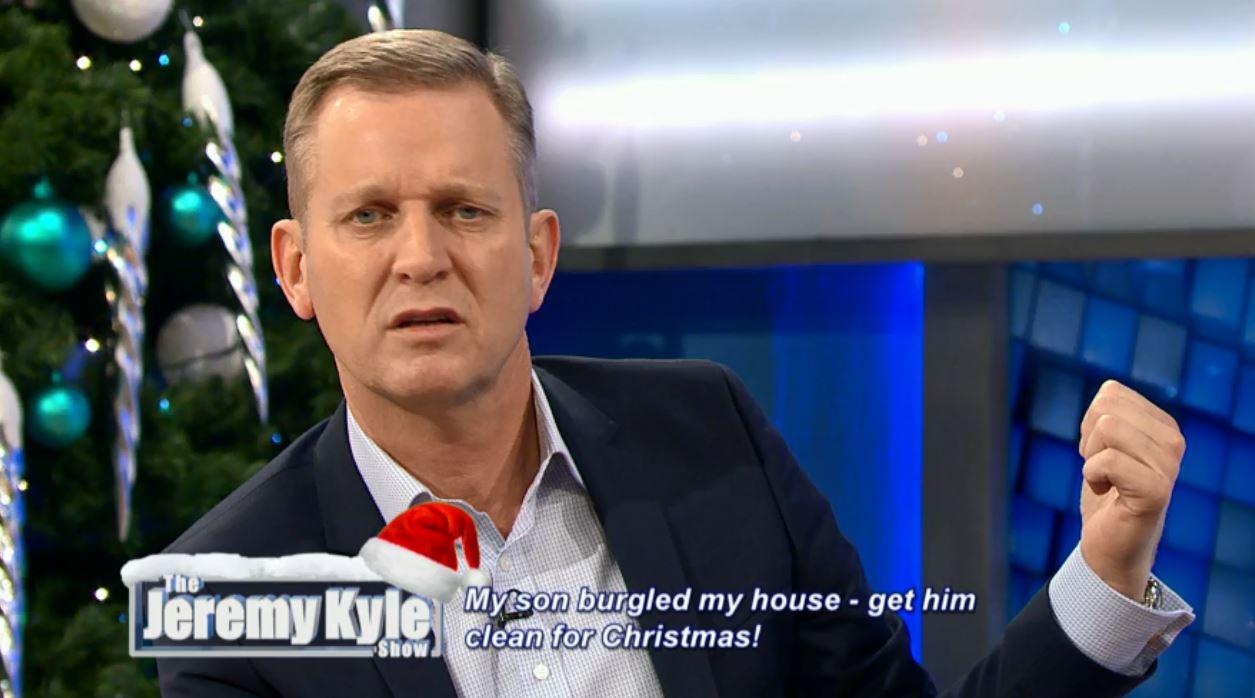 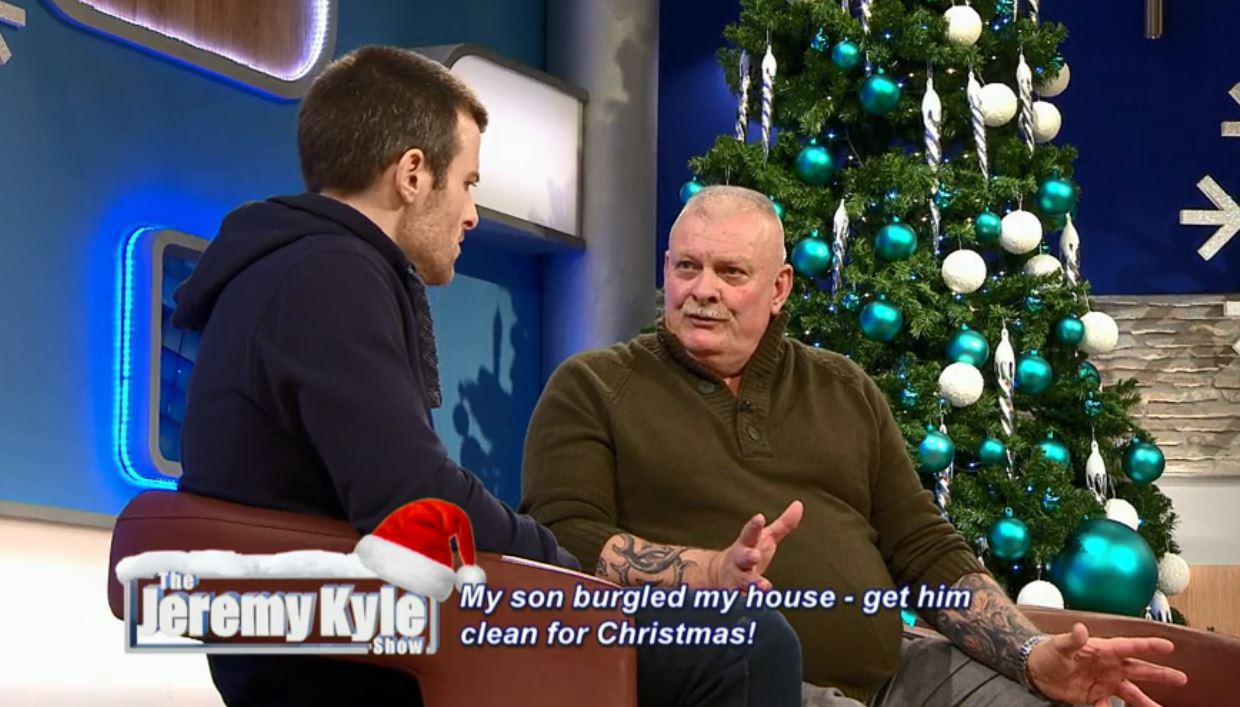 Another said: "Can't believe anyone could do such a thing! #Jjeremykyle".

Other's couldn't believe that his sister would fall for his lies and lend him money.

One wrote: ""Can i borrow some money it's not for heroin it's for some berocca #jeremykyle".

Another said: "Could the sister not have guessed it was for a bag of heroin? what did she think it was for, cat food? #JeremyKyle". 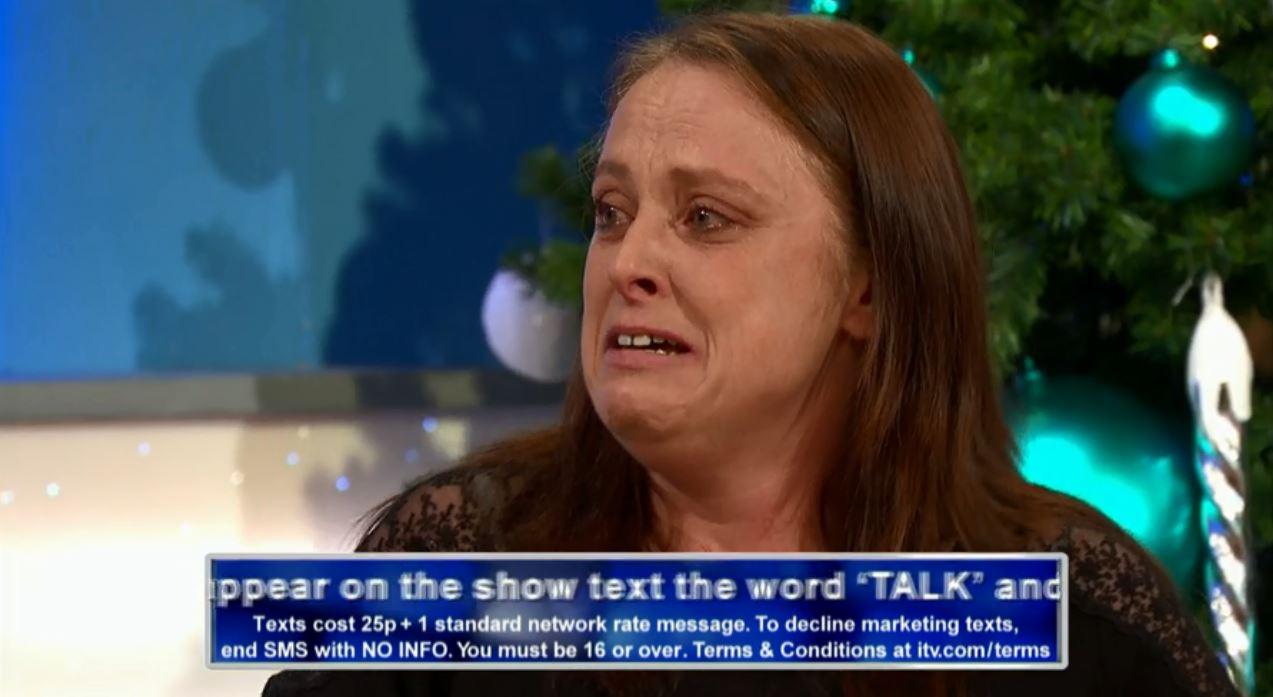 A third wrote: "So the sister didn't know it was for heroin, bulls***! What else would it be for?! #jeremykyle".

Towards the end of the episode, the show's medical examiner revealed that drugs had caused Justin to almost die three times – and he has a whole host medical issues thanks to heroin.

And if he doesn't quit the habit, he'll end up with brain damage.

Justin agreed to check into rehab over Christmas and vowed to try to  get clean.