JEOPARDY contestant James Holzhauer has landed a huge win of £100,000 – breaking his own record on the US game show.

It was the 10th straight win for the 34-year-old professional sports gambler, who has now smashed the record for the most money banked in a single night. 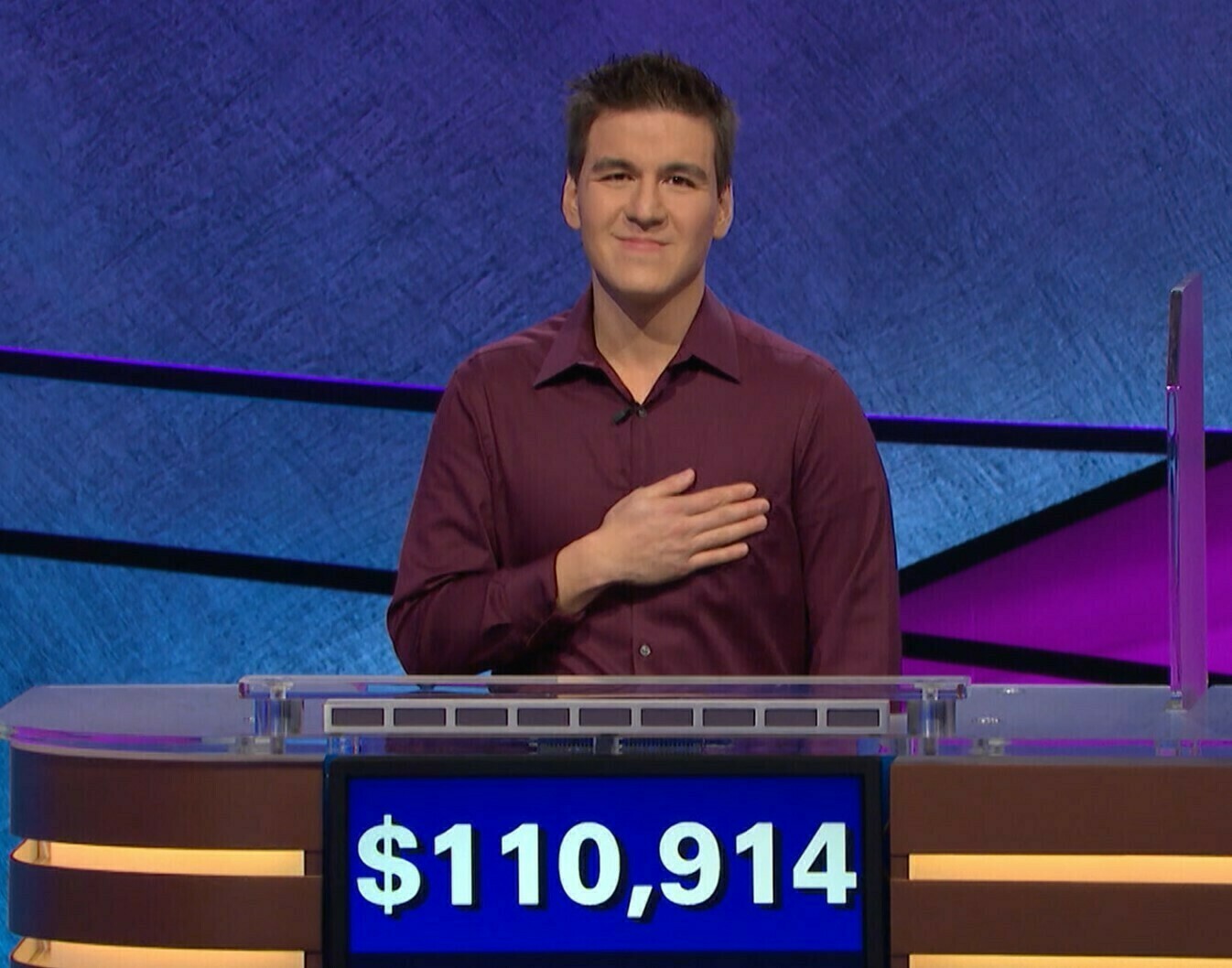 He'd also bet big in the Final Jeopardy and his strategy paid off.

He is now in four out of the top five slots of the highest wins on the show. 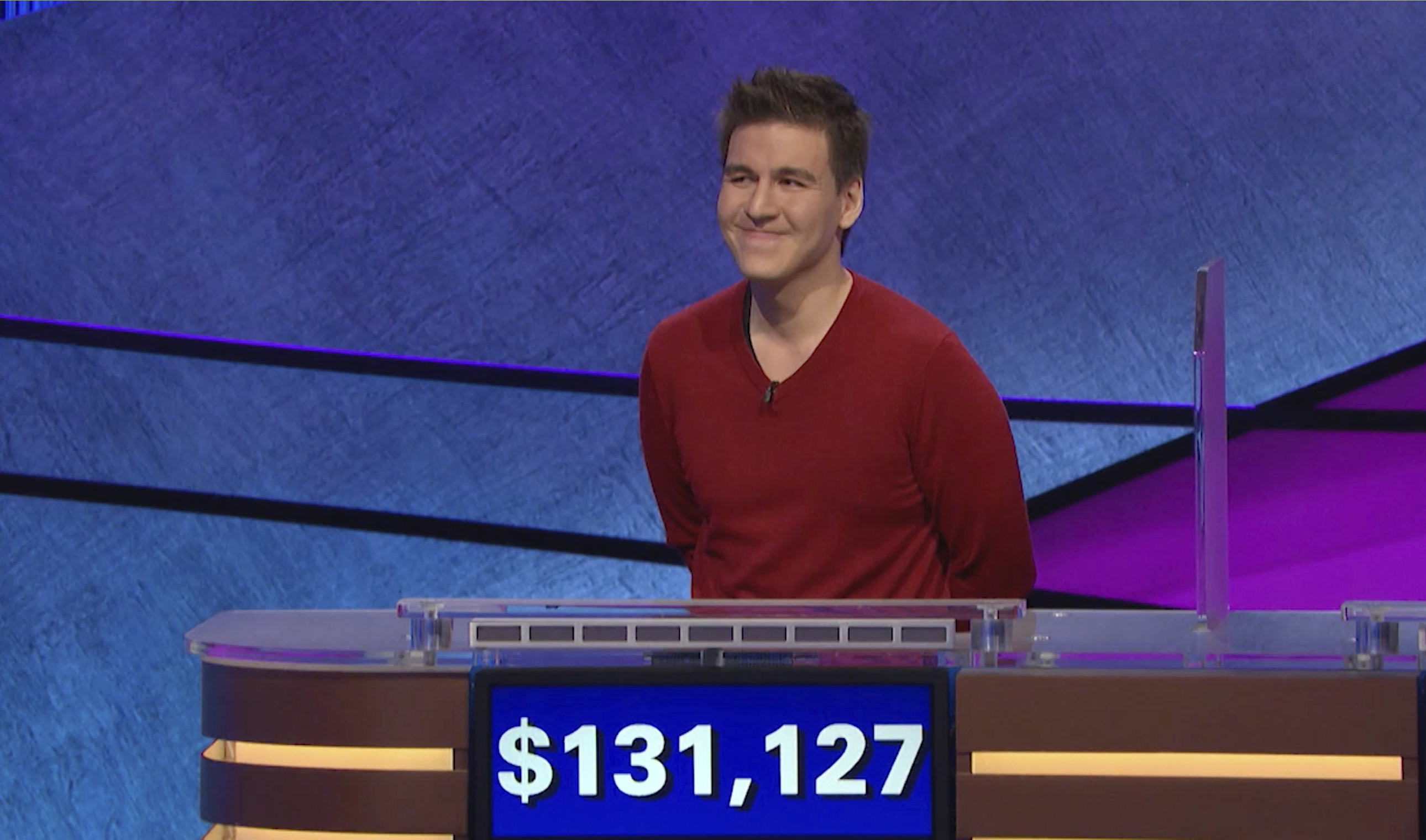 While record-holder Ken Jennings earned more than £1.93 million during his run on the show.

Meanwhile, Jeopardy host Alex Trebek says he is "feeling good" after recovering from cancer and plans to return to work after a summer break.

He announced last month that he was diagnosed with stage 4 pancreatic cancer and said on Wednesday he'll return for the 36th season of the US game show. 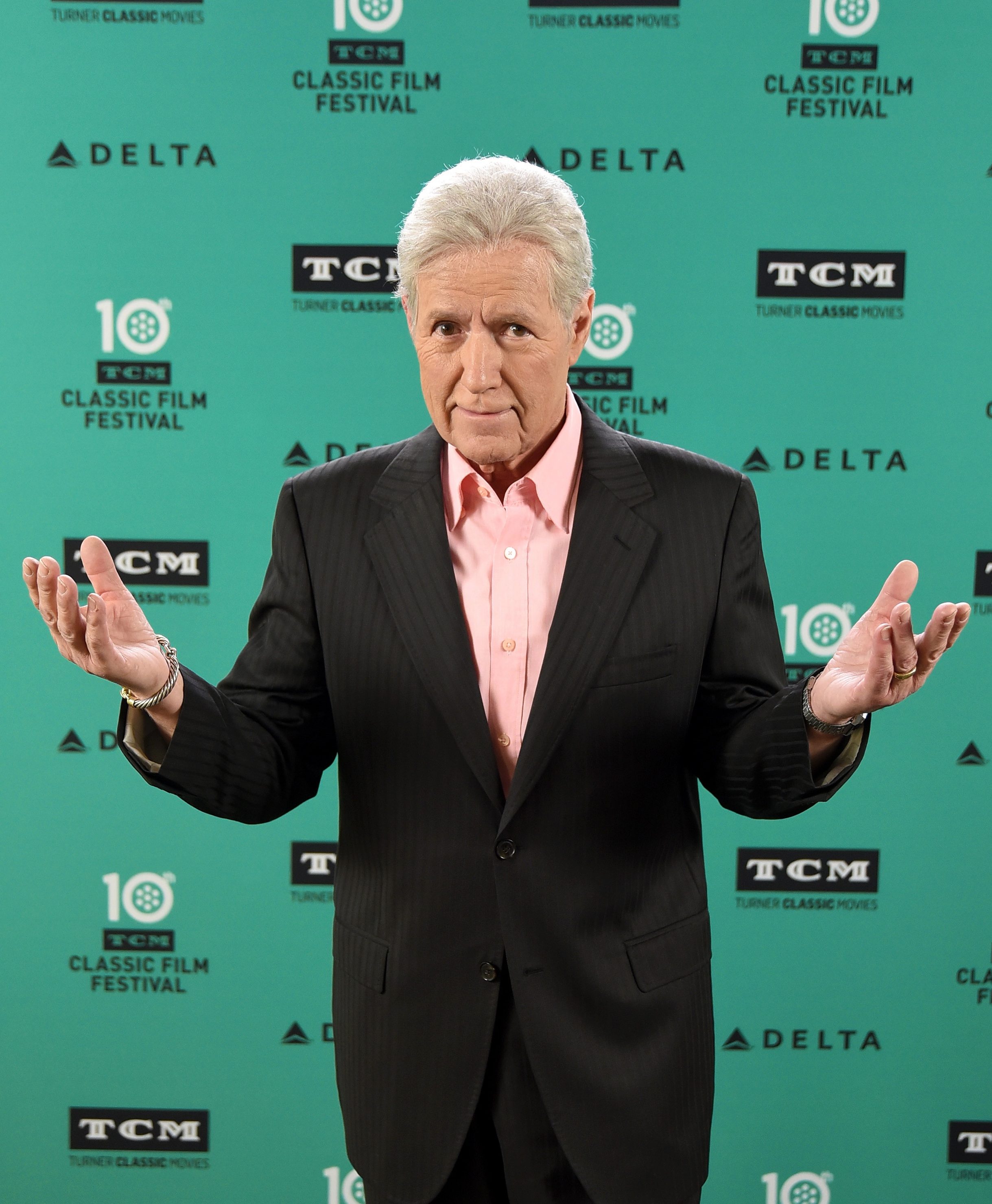 In a video posted on the micro-blogging site, he said: "Despite what you may have heard, I'm feeling good, I'm continuing with my therapy and we, by we, the staff, are already working on our next season, the 36th year of 'Jeopardy!'"

Trebek, who was speaking after wrapping up the previous season, went on to thank those who had sent him well-wishes and cards and said he was "touched beyond words".

He added: "So here, on the last day of taping for our 35th anniversary season, I wanted once again to thank you for your continuing messages of encouragement and support, particularly the many cards I've received from young people. I'm touched beyond words."

Alex previously vowed to do everything he could to fight the disease, even though he knows the prognosis is "not very encouraging".

He said in a video message to fans: "I wanted to be the one to pass along this information. Now, just like 50,000 other people in the United States each year, this week I was diagnosed with stage 4 pancreatic cancer."Now normally the prognosis for this is not very encouraging, but I'm going to fight this and I'm going to keep working.”