Jenny Han’s To All the Boys trilogy may be coming to a close on Netflix, but another one of her books will soon get the screen treatment. The author’s YA novel The Summer I Turned Pretty is being adapted into a series for Amazon, Variety reported.

When does it premiere?

There’s no official date yet for the eight-episode series, but Han said in a statement, “The Summer I Turned Pretty is many years in the making, and I’m so excited to tell Belly’s story in 2021. For the longtime book fans, I think it will have been worth the wait. For those newly discovering the Summer series, I hope you fall in love with these characters and this place that is so dear to my heart.”

The Summer I Turned Pretty follows Isabel “Belly” Conklin, a girl caught in a love triangle between two brothers, but the focus isn’t solely on young romance. The “multigenerational drama” is also expected to highlight the relationship between mothers and their children and female friendships. “It is a coming-of-age story about first love, first heartbreak, and the magic of that one perfect summer,” Deadline reported.

The Summer I Turned Pretty was first published in 2009. The sequel, It’s Not Summer Without You, arrived in 2011, and the third book, We’ll Always Have Summer, was published in 2012. 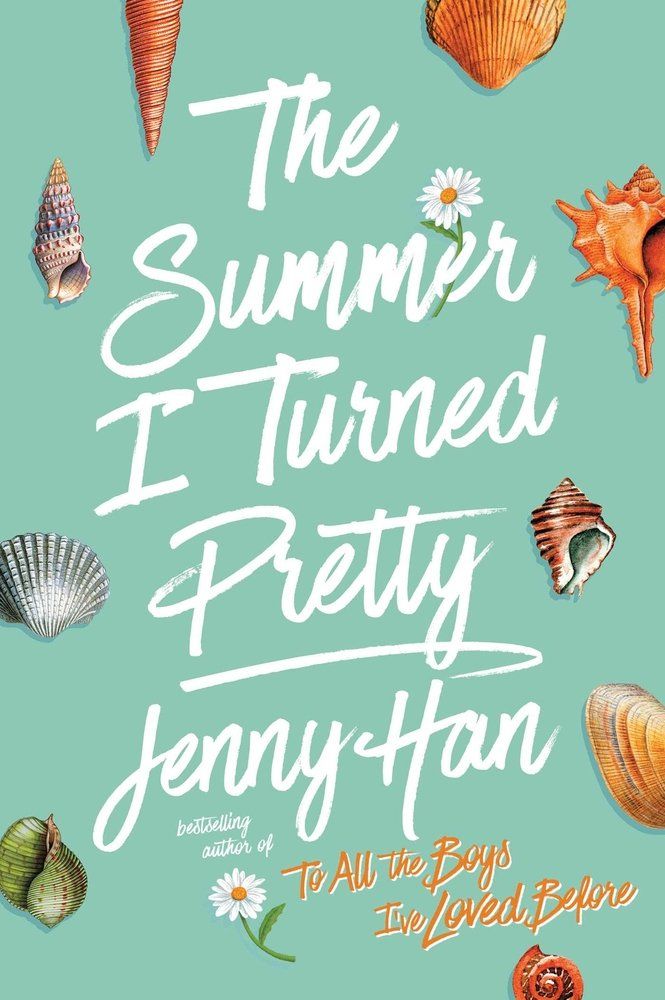 Casting details have yet to be revealed, but we do know who’s working behind the scenes. Han wrote the pilot episode, marking her first TV writing credit. She’s also signed on as an executive producer and co-showrunner, along with Gabrielle Stanton (The Flash, Grey’s Anatomy). Other EPs include Karen Rosenfelt (Twilight), Paul Lee, Nne Ebong, and Hope Hartman, Variety reported.

The show is a joint production between Amazon and wiip, the production company behind Apple TV+’s Dickinson and HBO’s upcoming Kate Winslet drama, Mare of Easttown.