The real-life pals defied the years as they reunited at the premiere of Jen's new film Dumplin in Los Angeles. 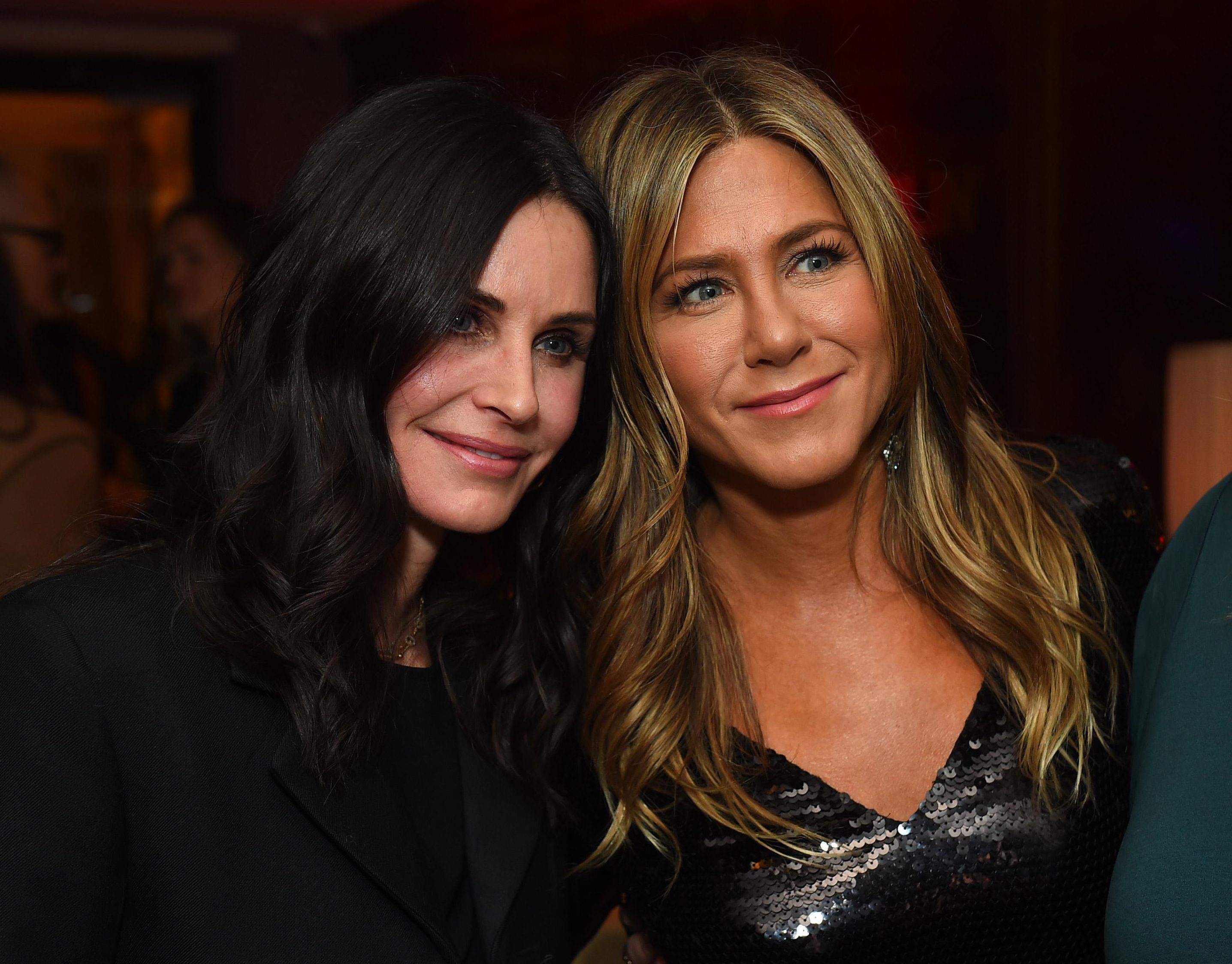 Jen, 49, and Courteney, 54, cuddled up to each other at the after-party and beamed as they posed for pictures.

Fans who waited on the red carpet to see the stars would be forgiven for mistaking them for their characters Rachel Green and Monica Gellar, as the pair have barely aged.

Jennifer looked sensational in a black, sparkly mini-dress that showed off her toned legs.

The actress kept her make-up pared down to show off her natural beauty. 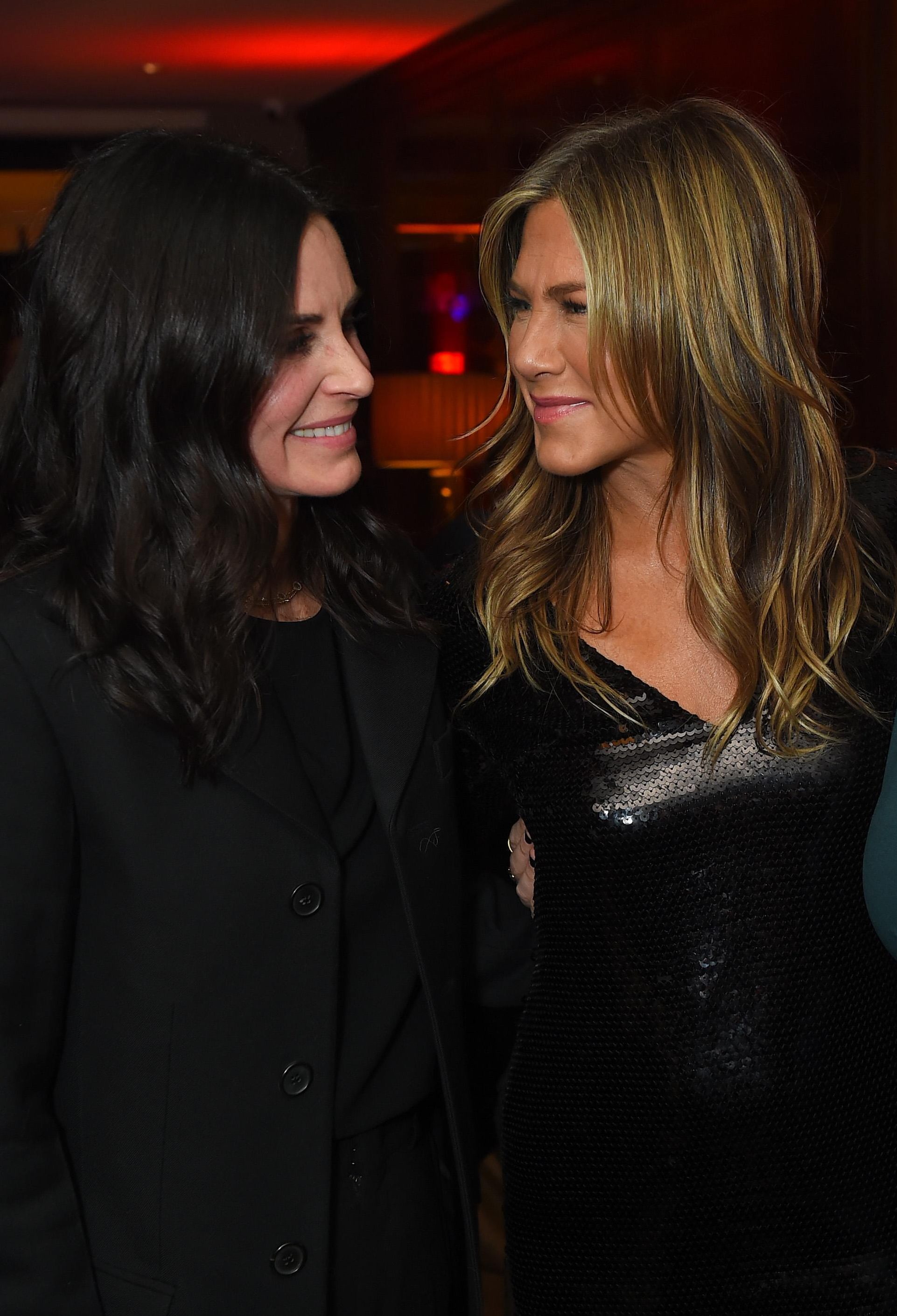 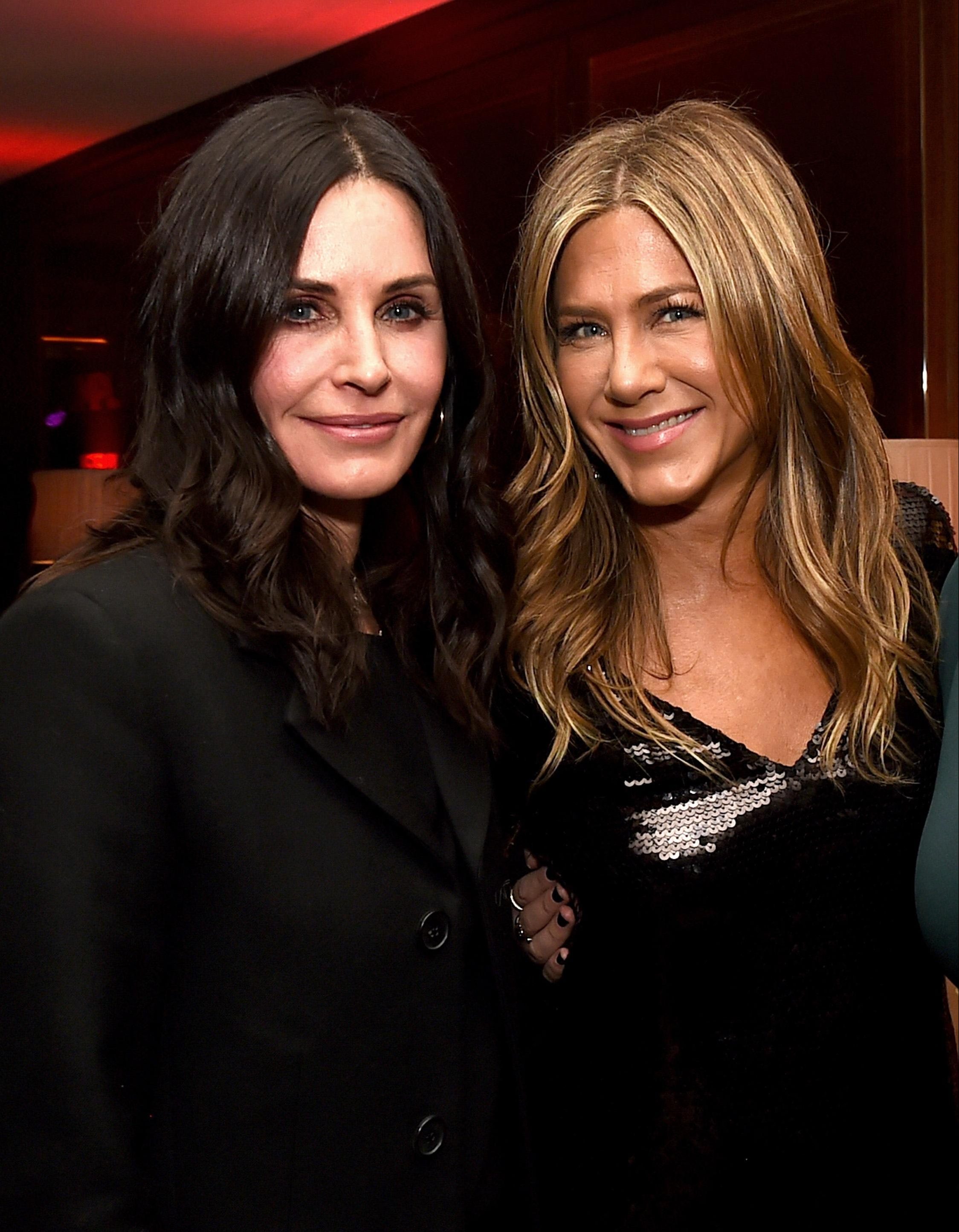 While Courteney wowed in a chic all-black ensemble.

The raven-haired beauty headed to the TCL Chinese 6 Theaters to support her gal pal in her latest venture.

Jen and Courteney have maintained a close friendship over the years, with Jen Godmother to Courteney's daughter Coco.

In June it was even reported that Jen was set to be her friend's "maid of honour" when she marries her Snow Patrol guitarist Johnny McDaid. 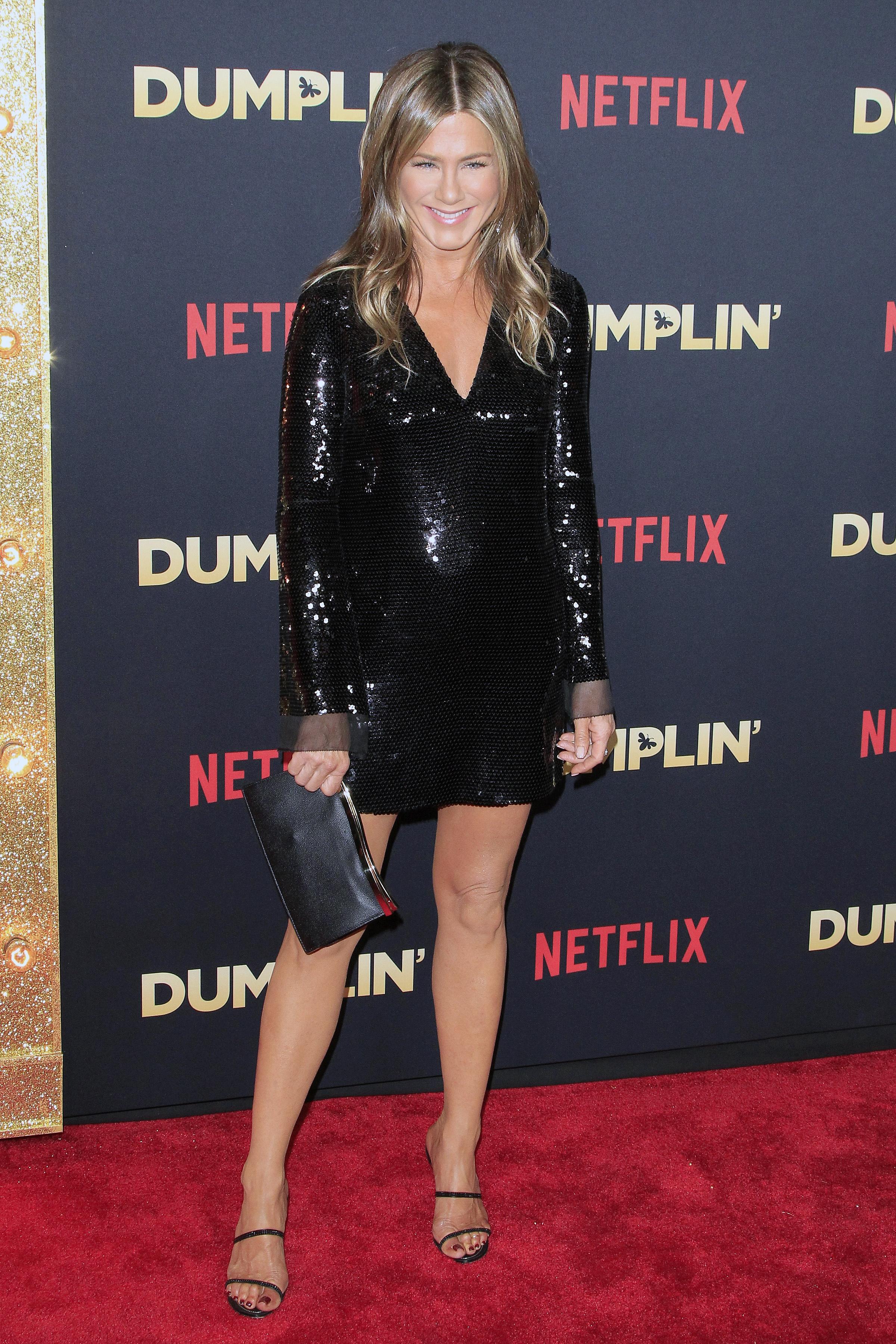 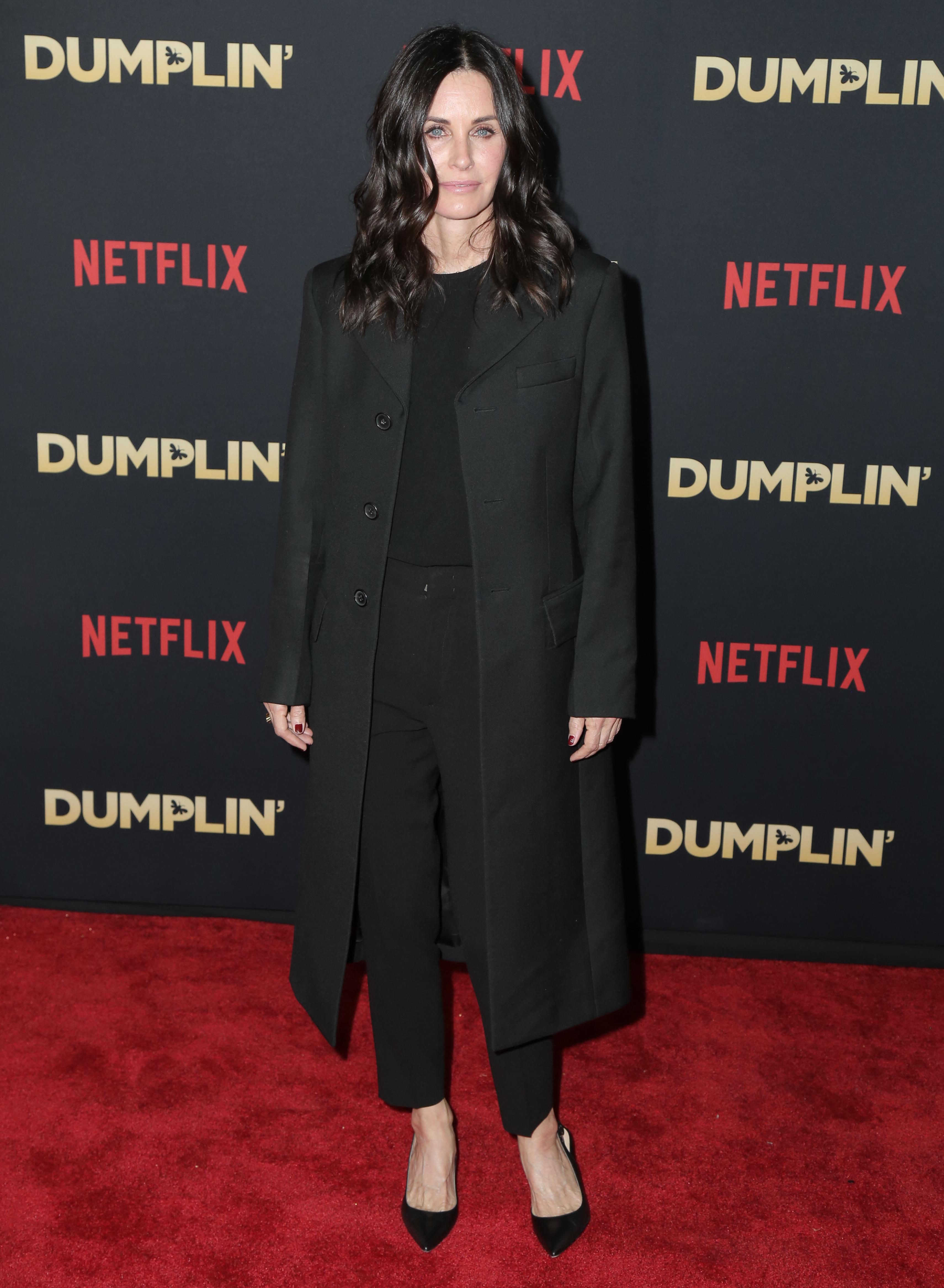 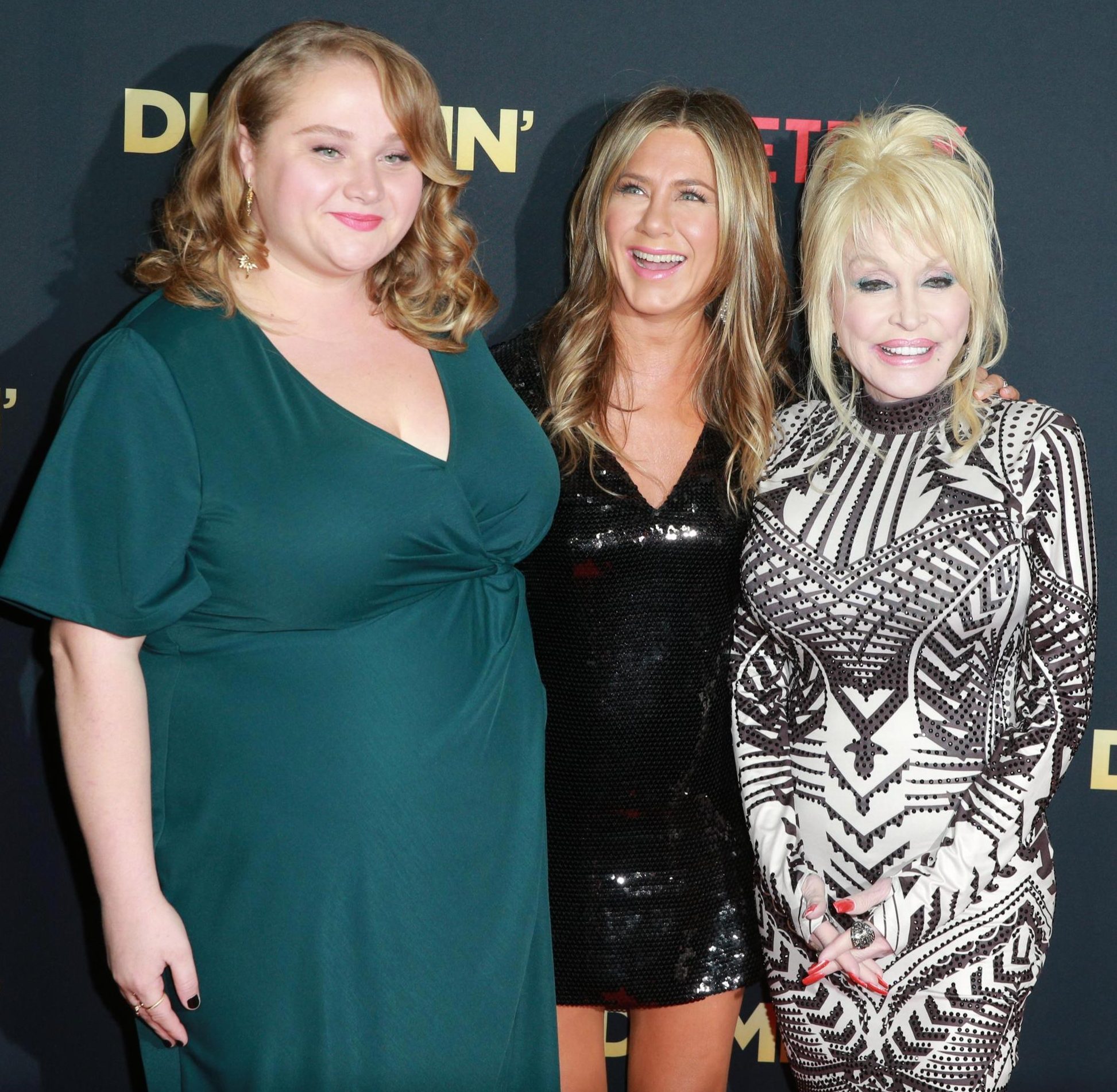 And since the couple split in February, Courteney was said to have been Jennifer’s “rock”.

A source told The Mirror: “Courteney and Jennifer are thick as thieves and they have got even closer in recent months.

“Courteney wouldn’t want to walk down the aisle without Jennifer by her side. They have a very strong friendship.”

Also at the event was Country legend Dolly Parton who either wrote or recorded every song on the film's soundtrack, including a string version of her smash hit Jolene.

The film follows an overweight teenage girl Willowdean Dickson or Dumplin' (played by Danielle Macdonald) who signs up to her former beauty queen mum's (Jennifer Aniston) pageant in an act of protest that gets out of hand when other contestants start to follow her – shaking things up for the pageant and their small Texan town.

The film is available on Netflix on 7th December