The two stars have clashed on a number of occasions, particularly during one infamous moment back in 2011 which left Olympic skater Karen in tears. 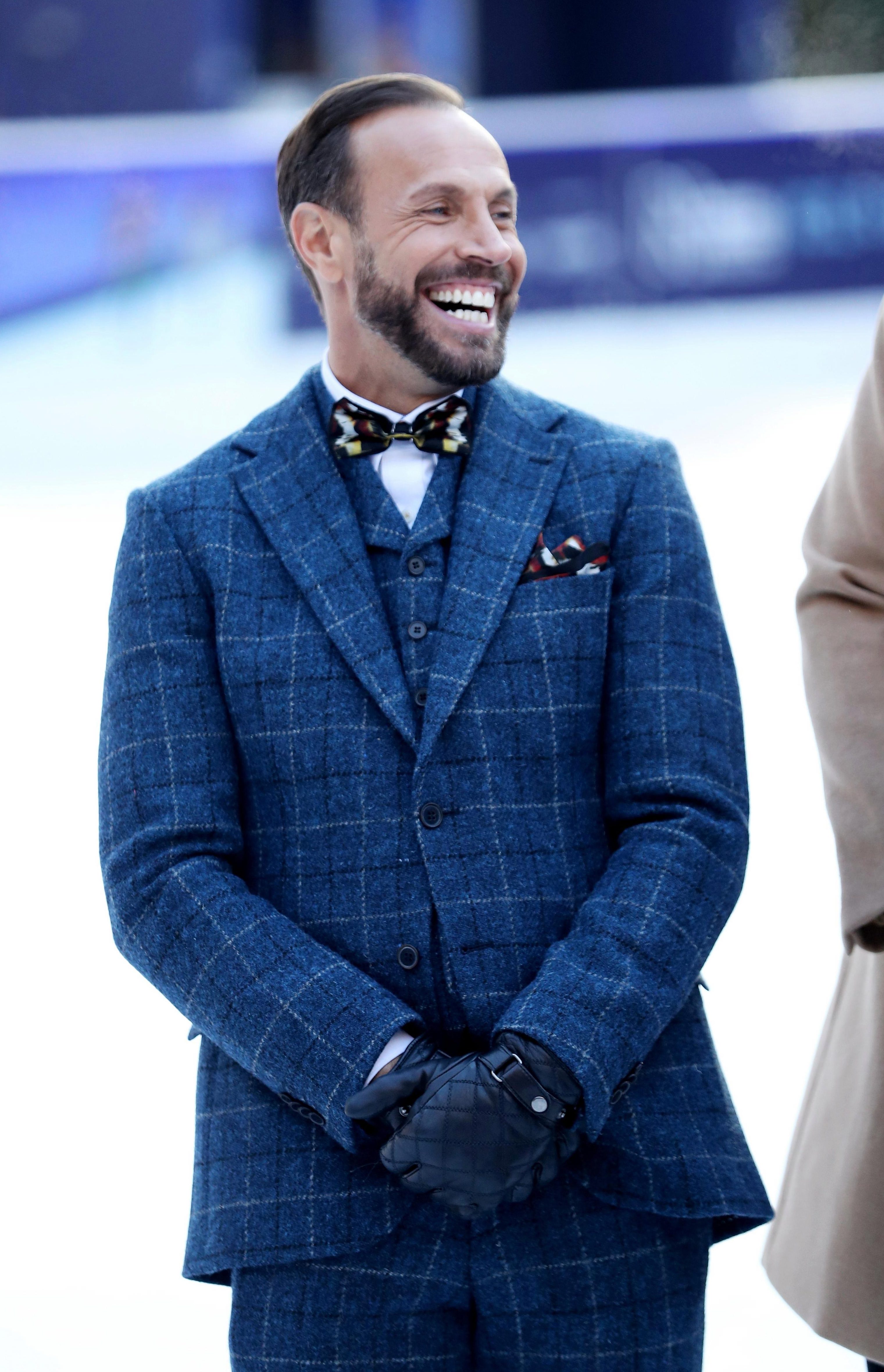 While the 57-year-old didn't return to the show when it relaunched earlier this year, she has been brought back into the fold as head coach for the 2019 series.

In what is bound to be a surprise for some, judge Jason, 47, is delighted to have Karen back on the show.

Speaking at the show's launch, the show's resident Mr Nasty was asked about their fractious relationship and said: "Just professionally. In her role as a coach, she is unsurpassable.

"Nobody can get our celebrities at the level Karen can, so I was hugely celebrating the fact that Karen has come back in that capacity because I know that translates into me seeing celebrities that will be able to have a much bigger vocabulary with their skating and therefore that means the performances will be even better." 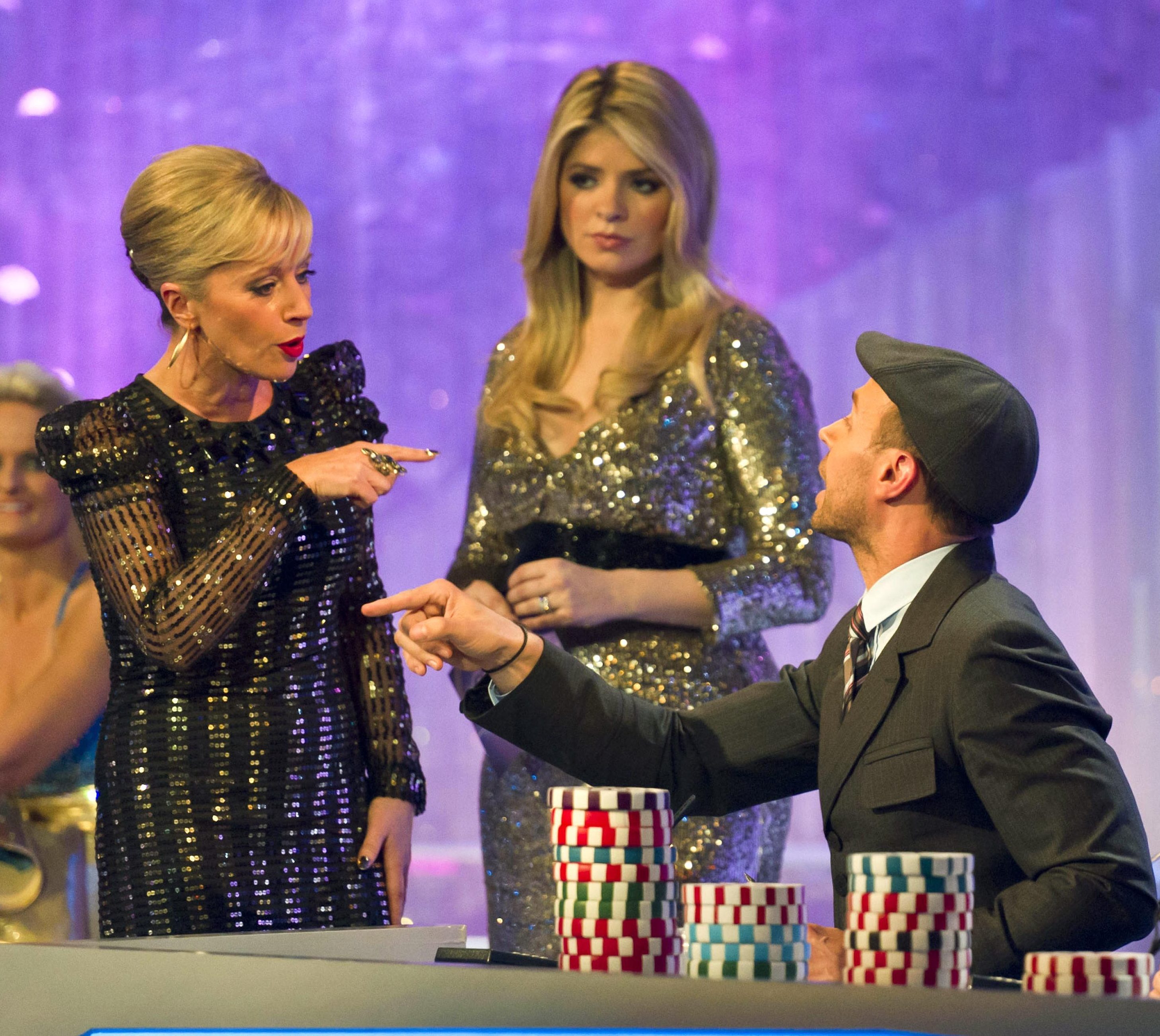 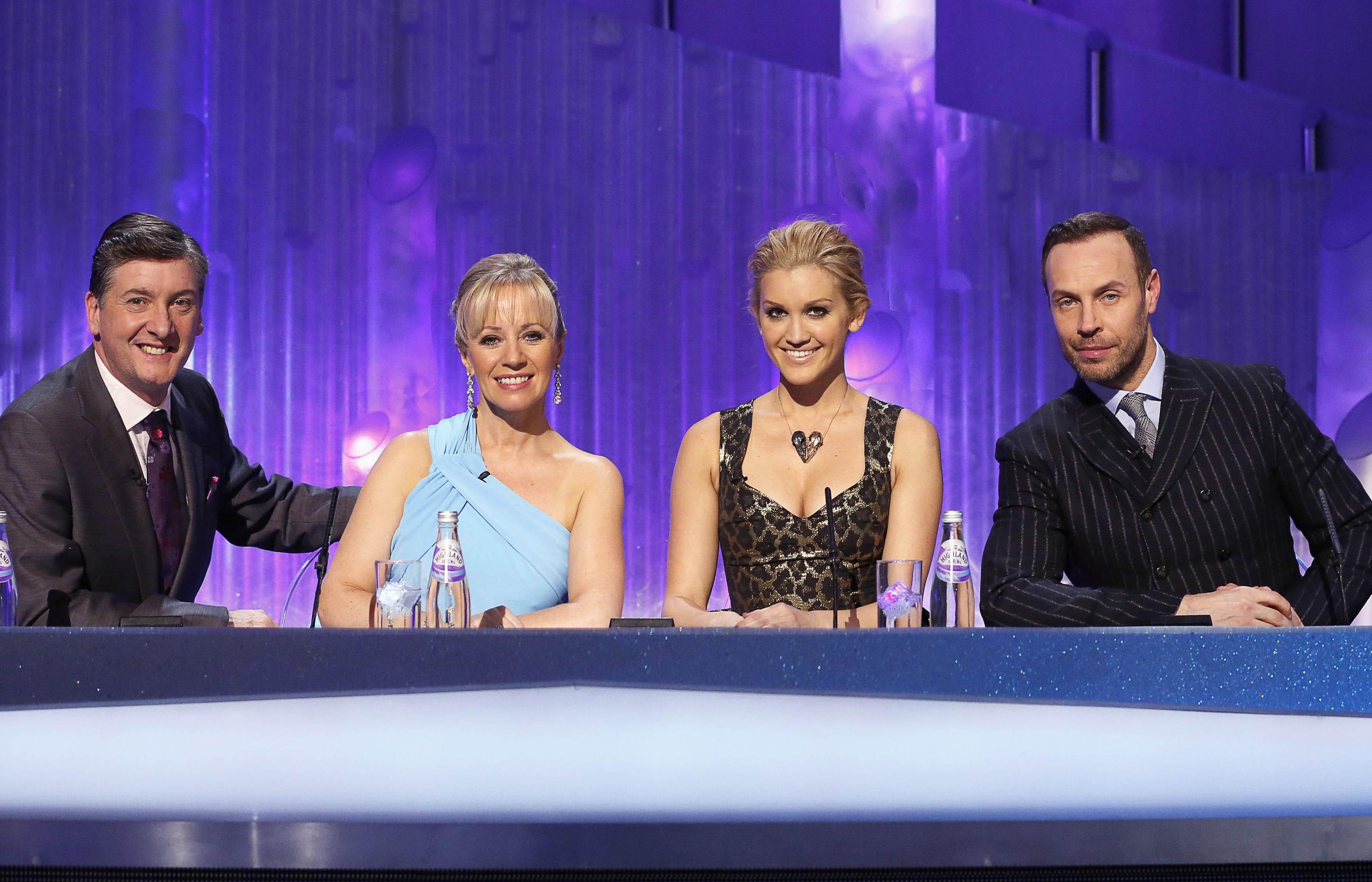 Before Karen was head coach she had previously sat alongside Jason on the judging panel from 2006 until 2011 then again from 2013 until the show ended for the first time in 2014.

Jason revealed the current line-up is much more harmonious than it's previous incarnations, saying: "It’s a wonderful panel as we all have tremendous respect for one another and we all actually do enjoy hanging out together when we’re all together, we just have a laugh.

"It’s funny, we don’t actually talk about DOI at all." 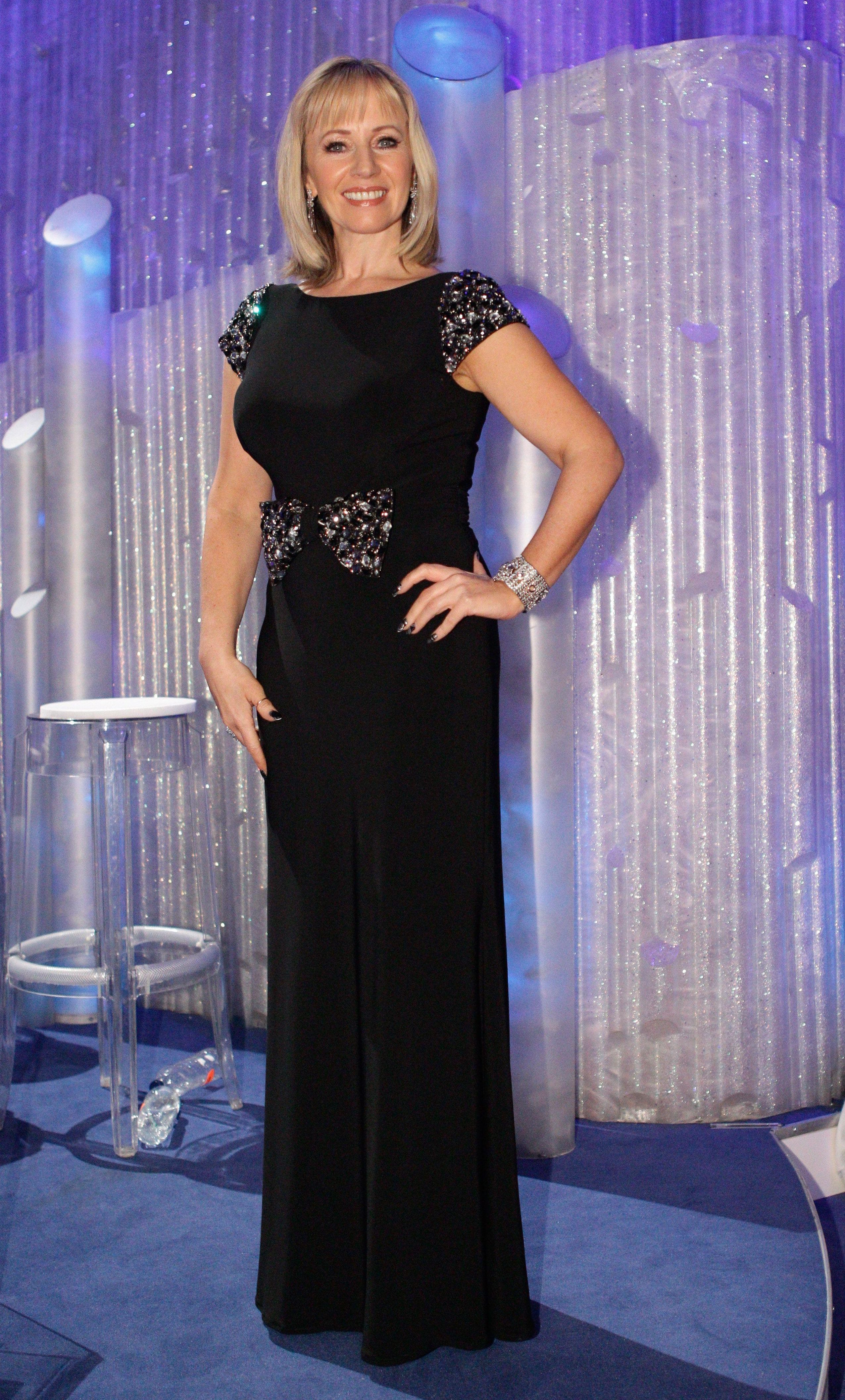 As for the line up, Jason is most excited to see Grease legend Didi Conn, 67.

He said: "I wore out a VHS tape by watching Grease three million times.

"I’m going to hate myself on a Monday morning if I have to rip Frenchie apart, but I will."