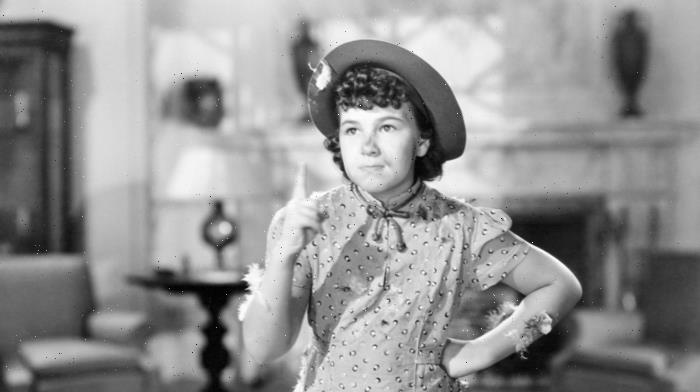 Jane Withers, former child star from Hollywood’s Golden Age who worked with the likes of James Dean, Shirley Temple, and more, has died at 95 years old.

According to CNN, Withers passed on Saturday, August 7, surrounded by loved ones in Burbank, California. No cause of death has been reported, but Withers’ death was confirmed by her daughter, Kendall Errair, one of her five children. In a statement to USA Today, Errair said:

“My mother was such a special lady. She lit up a room with her laughter, but she especially radiated joy and thankfulness when talking about the career she so loved and how lucky she was.”

Jane Withers began as a beloved child star, but fame followed her into adulthood as she elevated films and commercials alike.

After a series of minor roles, Withers first broke out in Hollywood at just 8 years old. She starred alongside Shirley Temple in David Butler’s 1934 comedy Bright Eyes, playing the obnoxious yet scene-stealing Joy Smythe. Withers later said that she feared backlash from the performance since her character tormented “America’s Sweetheart,” but rather than make her unlikeable, the performance launcher her career.

Withers was dubbed the “anti-Shirley,” because of her straight black hair contrasting the iconic curly top. She was bright, talkative, and mischievous, quickly landing a seven-year contract with Fox Films that led to plenty of starring roles. Withers starred in films including the 1935 Ginger, 1936 Paddy O’Day, and 1937 Wild and Wolly. Through most of the 1930s, Withers appeared in at least 3 titles per year.

Withers became so popular that her parents licensed her image and began selling merchandise. Jane Withers dolls and even mystery novels were sold to children across the country. The novels were not unlike Nancy Drew Books, with titles such as Jane Withers and the Phantom Violin (1943).

After her role in Danger Street, as a magazine owner investigating a mysterious murder, Withers took a 9-year break from acting. She made her return to cinema as an adult, starring alongside James Dean, Elizabeth Taylor and Rocky Hudson in Giant. Withers starred as Vashti Hake Snythe, the best friend of Taylor’s character. She was said to be especially close to Dean during filing, become a close confidant in his final days on set.

In 1960, her contributions to the industry were honored with a star on the Hollywood Walk of Fame.

After a few films, Withers went on to star in commercials. She garnered just as much, if not more fame, from her role as Josephine the Plumber in the Comet cleanser commercials. The ads ran from 1963 to 1974, with the scrappy, overall-clad Withers appearing in various storylines.