The TV chef has been hired to revamp the food offering at Shell service stations. 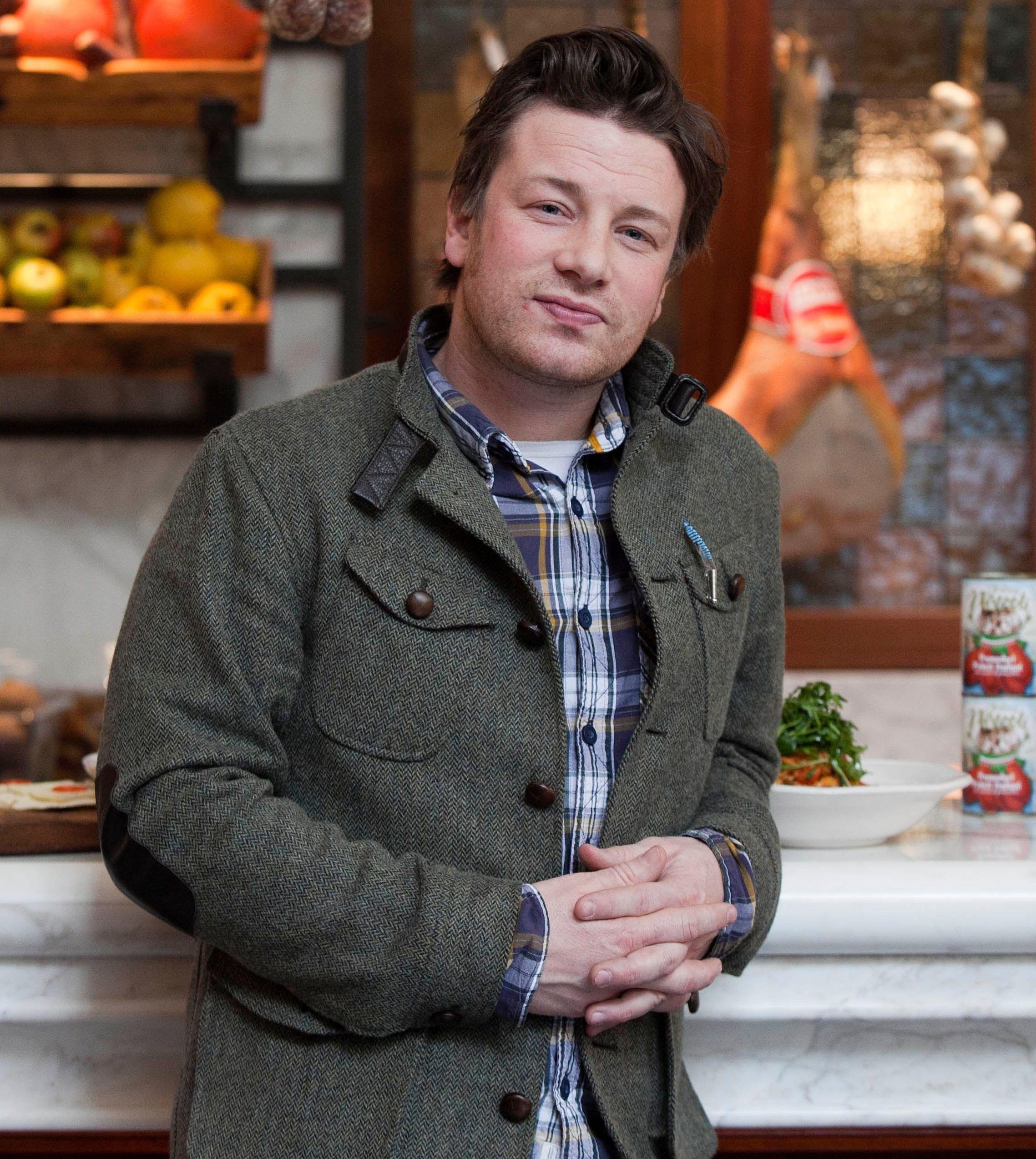 It comes after his business empire lost £20million last year – forcing him to close a further 12 of his 37 remaining Jamie's Italian restaurants making 600 staff redundant.

But his latest venture has been heavily criticised – leading to accusations he is "not taking seriously" the threat of climate change.

Labour MP Anna McMorrin, who is on the Commons’ Environmental Audit Committee, told The Mirror: "We have seen Sir David Attenborough addressing the UN Climate Change conference about the need to be taking this seriously.

“If Jamie Oliver is there promoting something that exploits fossil fuel, then that’s not taking it seriously.” 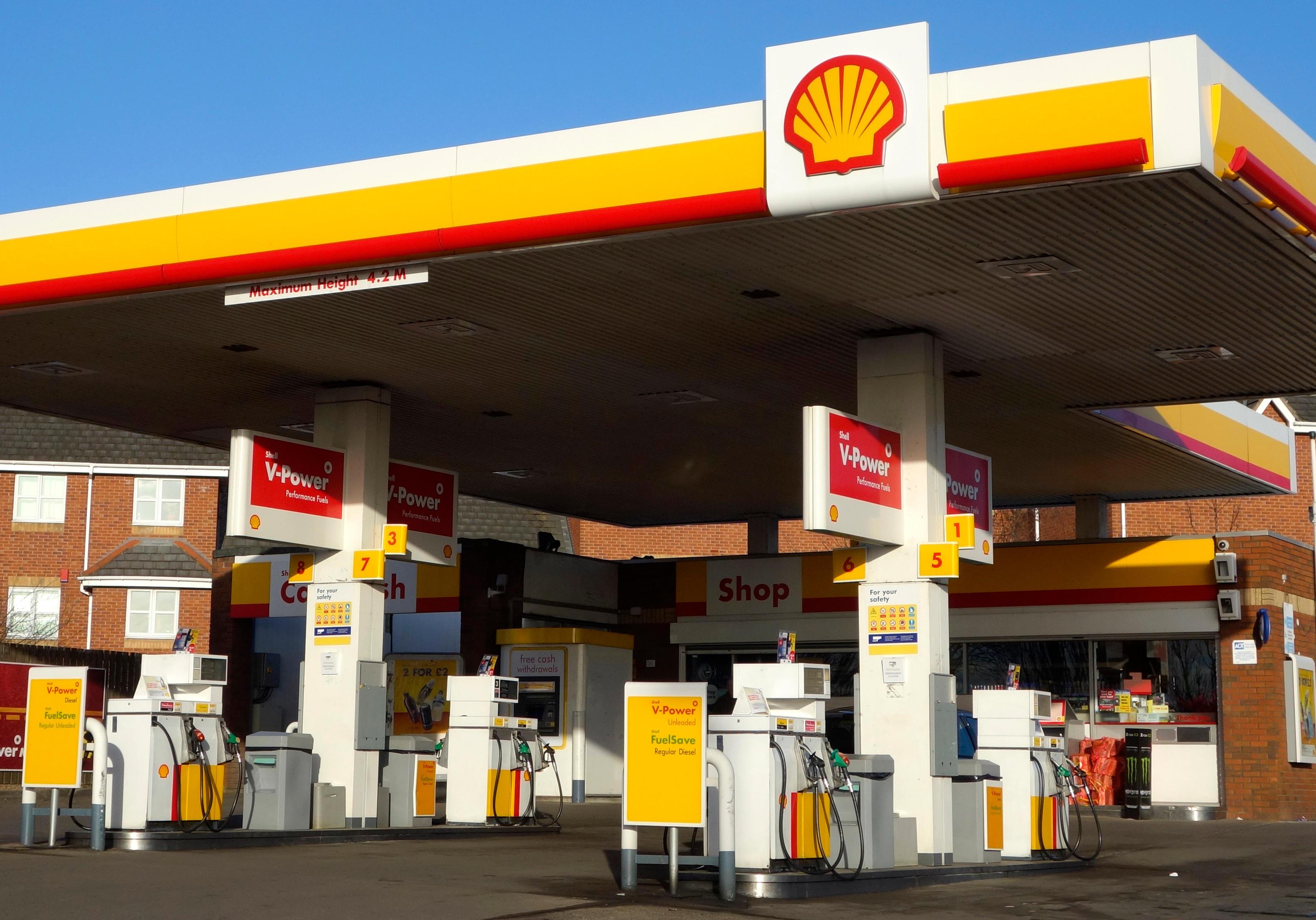 Staff at Jamie's business HQ are also reportedly angered by the move.

Shell, whose profits soared by £4.3billion last year alone, is among the world's top carbon emitters.

And a report released last year claimed it has been responsible for 1.67 per cent of global greenhouse gas emissions since 1988.

A source at Jamie's company told the paper: "Jamie went into it with the best intentions – to improve the food in service stations.

"But some people are unhappy about working with a business like Shell and have made their displeasure clear.” 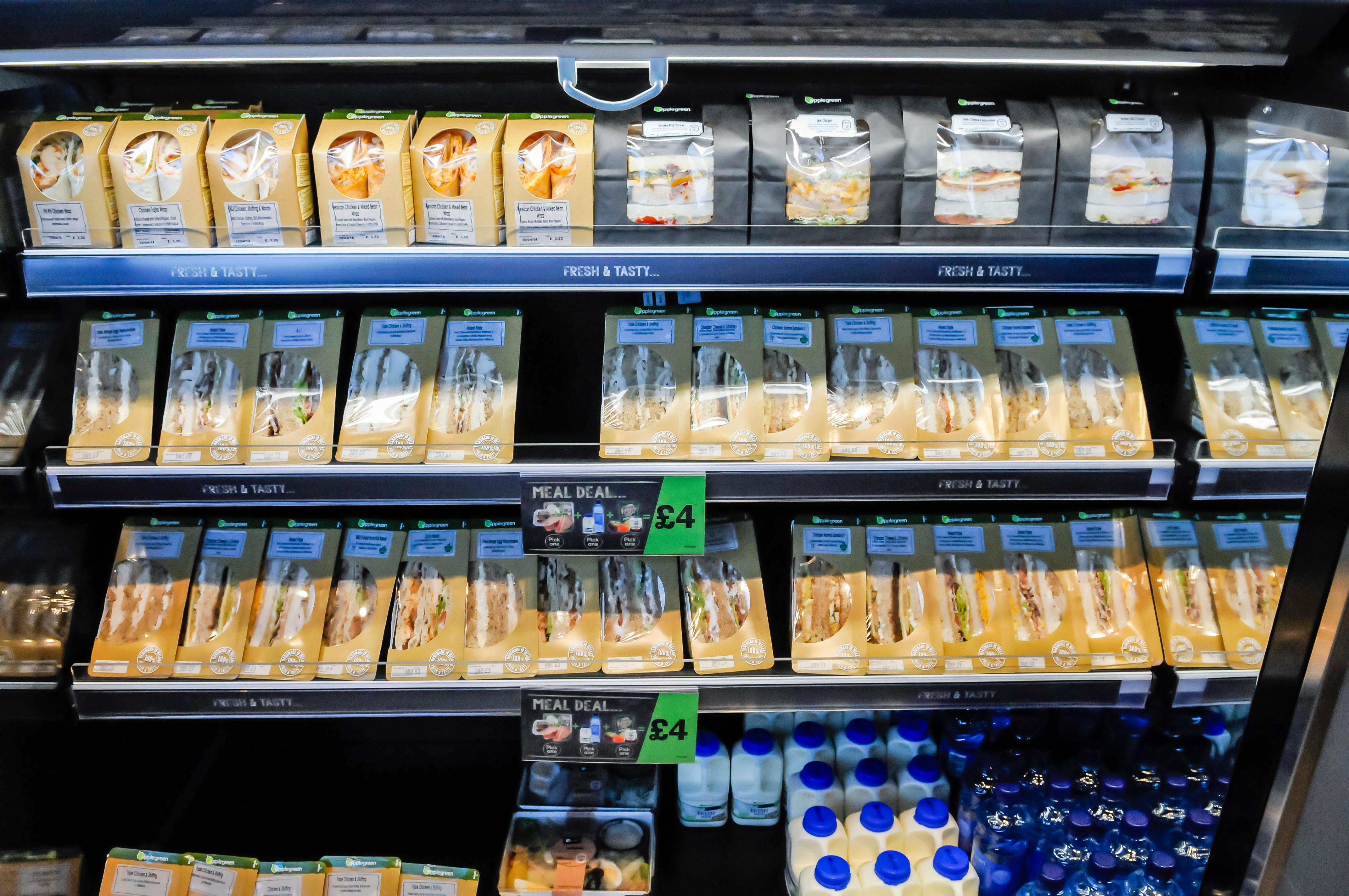 Dad-of-five Jamie, 43, was hailed as an "environmental champion" on the website of the United Nations Environment Programme after teaming up three years ago.

At the time he tweeted: "Guys, if we don’t act on #ClimateChange, none of the #GlobalGoals can happen. This is everyone’s problem.”

And while filming Jamie's American Road Trip in 2009 he pledged to make the process carbon neutral – billing it as a TV first. 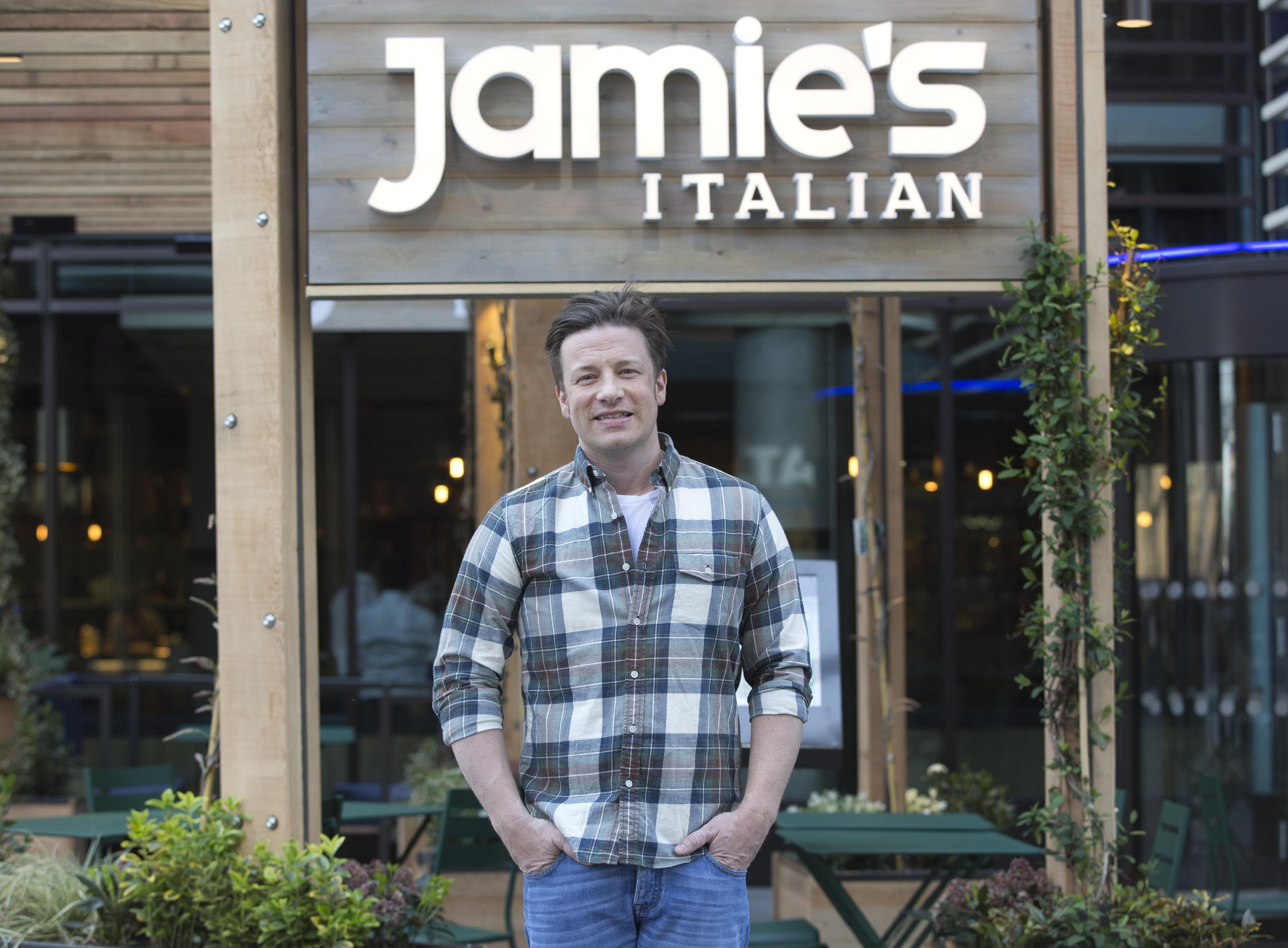 Jamie offset the estimated 242.6 tonnes of CO2 generated from the flights, hotels and land travel from the trip by investing in environmental schemes – including a Chinese wind farm and a solar plant in India.

He said at the time: "My company is serious about helping to prevent climate change and we recognise that with everything we do – but especially with TV programmes like this one – we create a carbon footprint.

"I felt, it was my duty to stand up and say if we’re going to shoot these programmes which involve flying people everywhere, we should make a difference and help save the planet.”

Jamie admitted in October that he has ‘no more money’ to prop up his struggling Italian restaurant chain.

He had been forced to invest nearly £13m of his own money in 2017 to try to keep all the branches afloat as the business stood on the brink of bankruptcy.

"There’s a point where I can’t put the other side of the business at risk as well and the people who work there."

The Sun Online has contacted Jamie Oliver for comment.