COLD Feet star James Nesbitt has paid tribute to his dad who has passed away at the age of 91.

James, 55, released a statement on Friday confirming the sad news and described his father as "a wonderful parent". 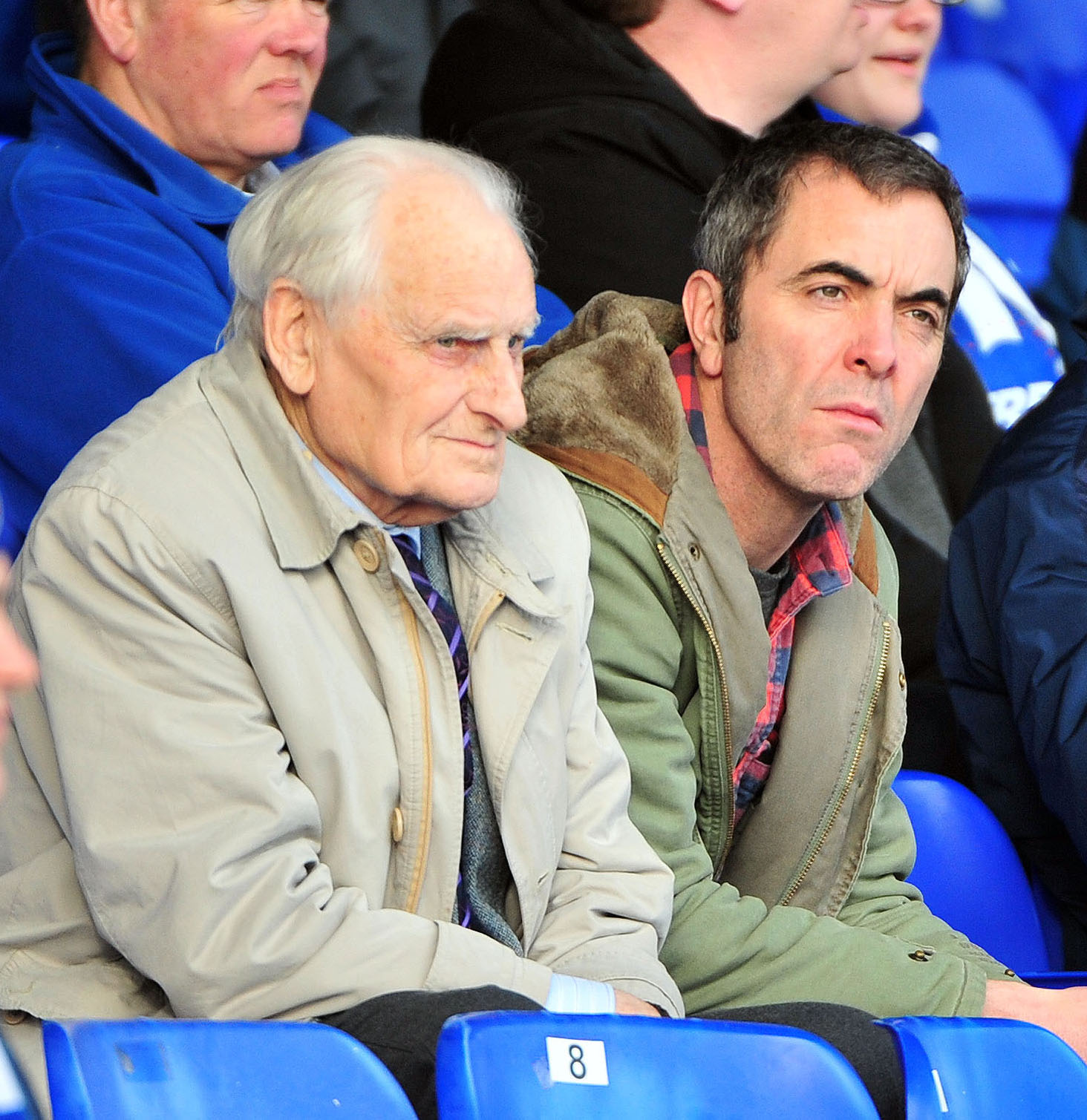 The actor's tribute began: "Dad wasn't only a wonderful parent, he was my inspirational teacher and a good friend."

James 'Jim' Nesbitt Snr was the former headmaster of a school in Lisnamurrican, near Broughshane in Co Antrim, Northern Ireland.

James continued: "Generations of primary school children in rural Northern Ireland were taught a love of literature, arts, music, science and sport thanks to dad."

James, who is best known for his role as Adam in ITV's Cold Feet, is a chancellor of Ulster University. 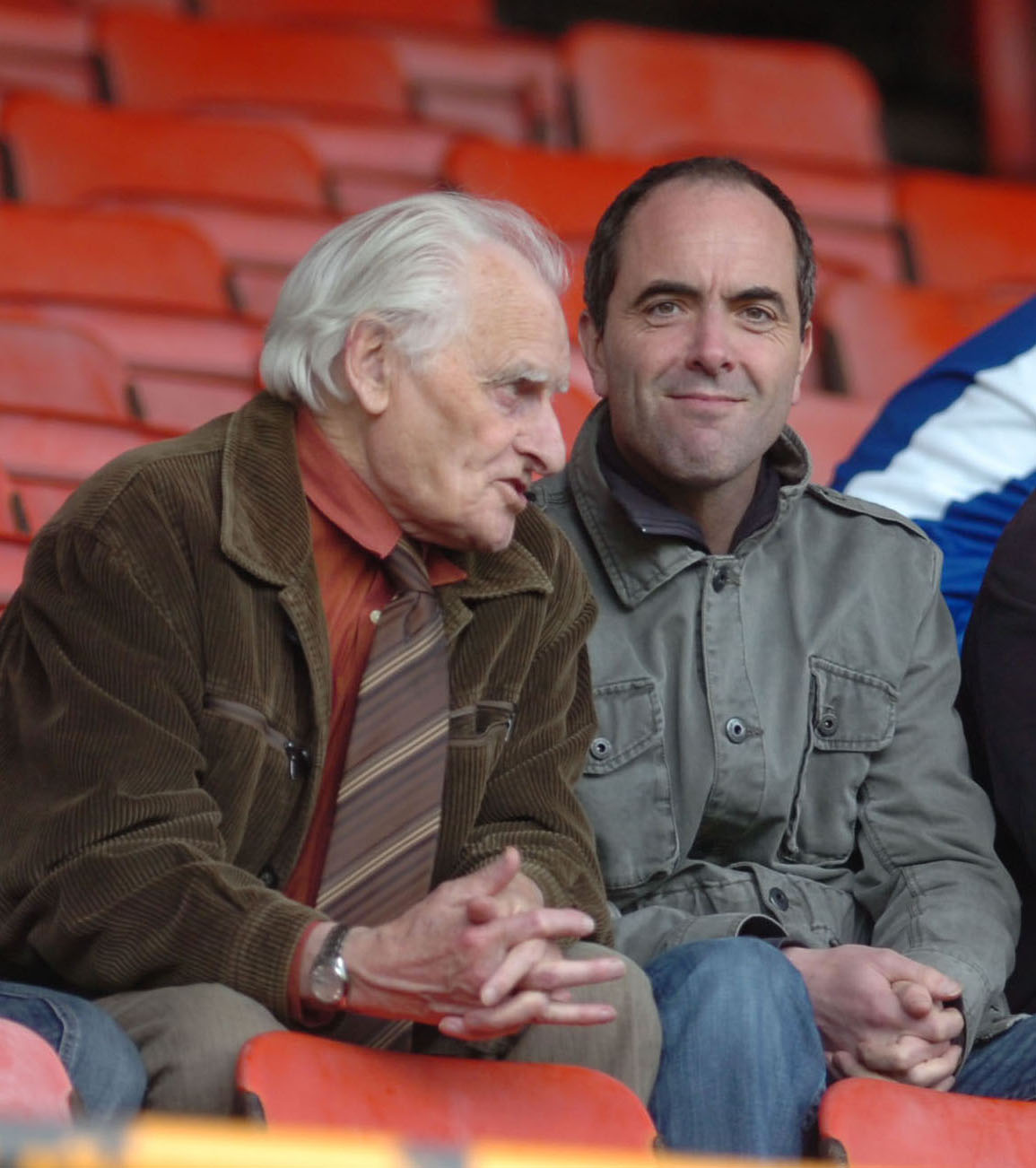 The University said: "On behalf of our staff, students and the wider Ulster University family, we extend our deepest condolences to Chancellor Dr James Nesbitt on the passing of his beloved father James. Our thoughts are with the Nesbitt family during this difficult time."

James' father lived in the seaside village of Castlerock, Londonderry, and was pre-deceased by his wife May, who passed away in 2012.

Father-of-two James added: "As well as being a brilliant teacher he was a passionate Coleraine football fan. 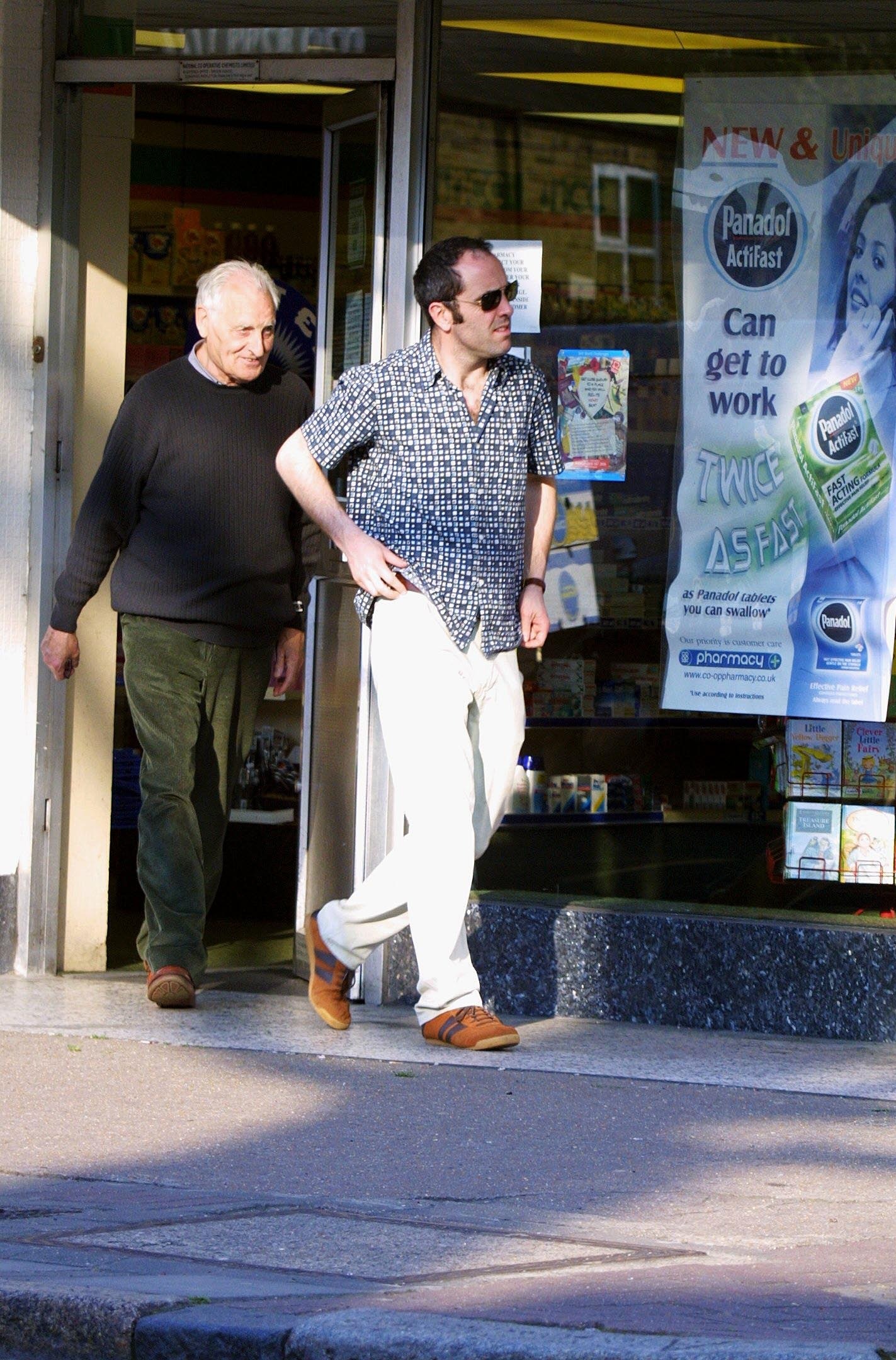 "One of my most cherished memories is of being with him to watch Coleraine lift the Irish Cup two years ago at which dad was presented with Skinner Bradley's winning medal.

"He leaves behind a family who will miss him more than words can say and I speak for myself, and my sisters Margaret, Kathryn and Andrea, when I say that he was a truly great man, and a wonderful father, grandfather and great-grandfather." 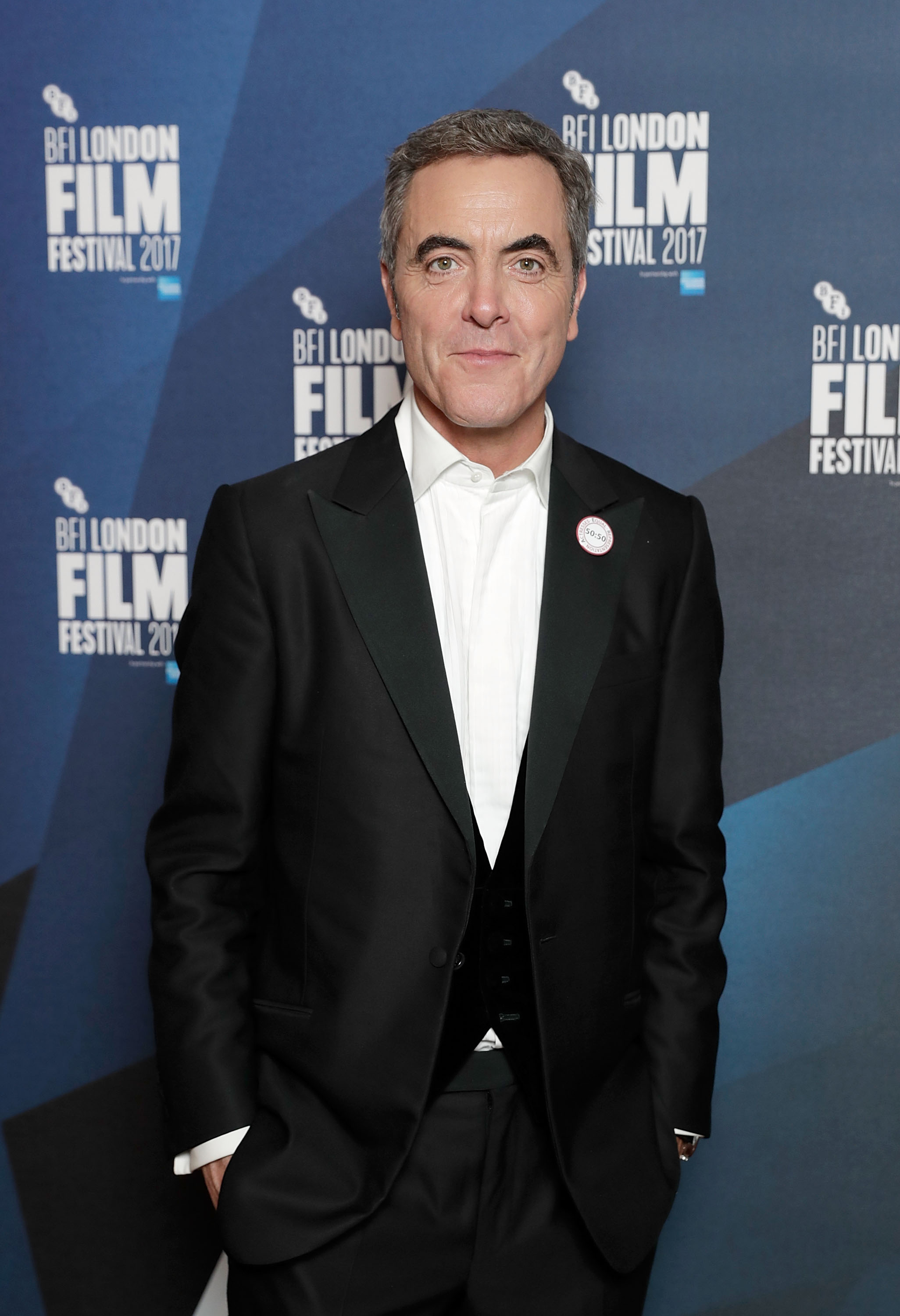 Chairman Colin McKendry said: “James got to know the players personally and travelled on the team bus to many of our big matches, including the Irish Cup win in 2018.”

He added: “Unfortunately he wasn't able to go to many matches recently due to ill health but I'm sure he would have been proud of our efforts last season.

"Not only was James a fantastic supporter, but he was also a great sponsor and we are indebted to him."

Martin Roberts: Homes Under The Hammer host on new problems for show ‘Having to adapt’
WORLD NEWS