The Spill Your Guts segment on James Corden’s chat show sees celebrities presented with the choice of answering a question or eating from a plate of various foods. The selection of food is described as “disgusting” but often features a range of tradition Asian delicacies. Now, a Change.org petition has been launched insisting the segment be removed as it “promotes racism”.

The petition titled Remove Spill Your Guts Segment On The Late Late Show With James Corden has now gardeners more than 12,300 signatures.

It explains: “The foods that are presented are meant to be “gross,” as they are supposed to encourage the guest to answer his questions instead.

“However, many of the foods that he presents to his guests are actually from different Asian cultures.”

The petition notes some of the delicacies on offer include ballot, century old eggs and chicken feet. 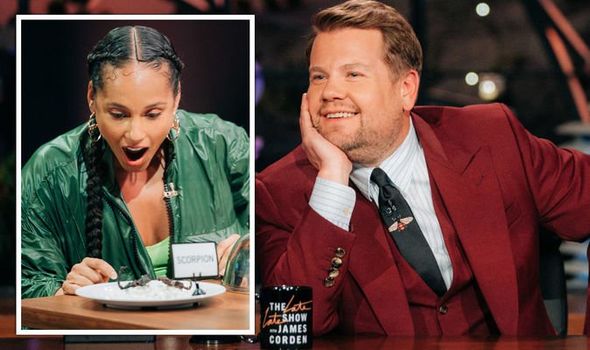 During the segment, James has branded the items of food “disgusting” and “horrific” despite them being eaten by many Asian viewers.

“In the wake of the constant Asian hate crimes that have continuously been occurring, not only is this segment incredibly culturally offensive and insensitive, but it also encourages anti-Asian racism,” the petition added.

“So many Asian Americans are consistently bullied and mocked for their native foods, and this segment amplifies and encourages it.

“We are holding James Corden and The Late Late Show accountable for their actions, and perpetual harm this segment causes to Asian American communities. 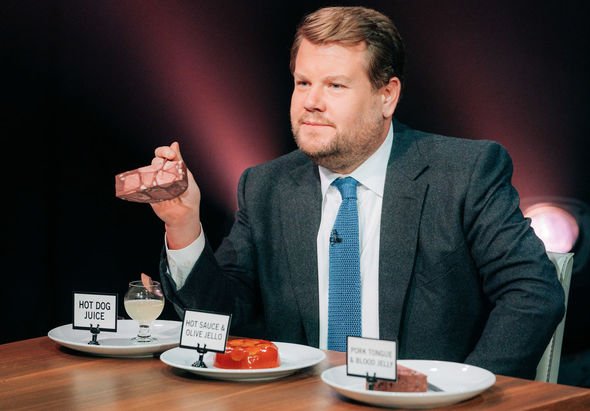 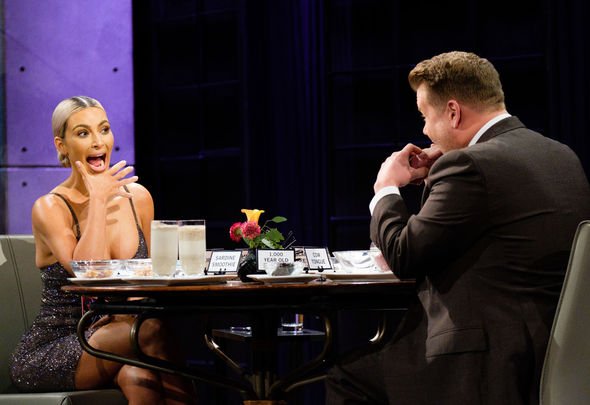 “At the very least, Asian American communities deserve an apology and this segment to be taken off the air.”

Celebrities who have previously appeared on the Spill Your Guts segment includes Justin Bieber, Kim Kardashian and Chrissy Teigen.

James Corden has yet to comment on the petition and calls to have the segment removed.

Express.co.uk has contacted a representative for James for comment.

It comes just weeks after James was slammed for hosting the Friends Reunion which saw the cast reunite for the first time in 10 years.

The cast of six joined James on a brown sofa set up in front of the fountain from the iconic opening.

“If you don’t have a standing order at Central Perk, you’ll probably want to skip the much-hyped, almost two-hour-long shindig that is way more filler than killer, to put it kindly,” Deadline reported.

“Corden’s interview is banal, though he manages to unearth one (obviously thoroughly vetted in advance) revelation about two of the stars.”

The reunion brought in over 5.3million viewers for Sky making it one of the most watched shows.