Queen 'put herself up' for 2012 James Bond sketch says writer

James Bond fans the world over have been clamouring to see what is on offer during a charity auction that will sell off some of the British secret agent’s most well-known memorabilia and props. The likes of an Aston Martin DB5 stunt car, suits and costumes worn by the most recent James Bond, Daniel Craig, in the last film to be released, No Time to Die, as well as a host of other iconic goodies from the world’s biggest spy franchise will all be on offer to buyers. Beginning today, the two-part sale will see opening bids for items launched, and accepted, up until James Bond Day, the annual day marked on October 5, which was also the day 007’s first outing in Dr No was released in cinemas some 60 years ago.

Since Dr No aired, a further 24 official James Bond films – all produced by Eon Productions – have been released, as well as other spin-off films, comics and books.

But Bond’s roots remain firmly within the books he first appeared in, which were created by Ian Fleming, the author who in 2008 The Times ranked 14th on its list of ‘The 50 greatest British writers since 1945’.

Fleming’s biggest literary character was spawned during his time working for Britain’s Naval Intelligence Division during World War Two, a role that saw him involved in the planning of Operation Goldeneye, and in the intelligence units 30 Assault Unit and T-Force.

As he began writing about a British secret agent, drawing on his time working during the war, as well as his career in journalism, Fleming quickly mapped out what his lead character might look like, and how he may act. 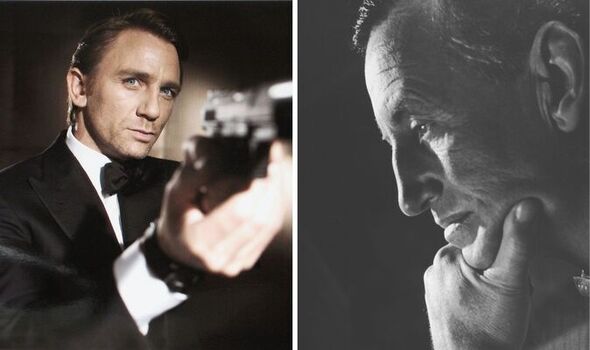 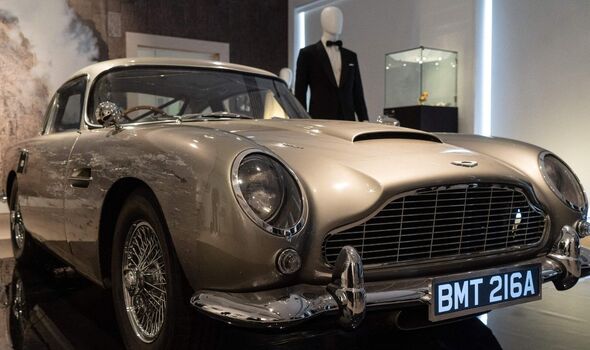 After choosing what would become one of cinema and literature’s most profitable spies, Fleming admitted his own surprise at how bland a name he had chosen for the world’s most charismatic and deadly secret agent.

Speaking to The New Yorker in 1962, some decade after Bond’s first appearance in Casino Royale, Fleming discussed how he crafted the spy’s characteristics and what he was after when he was brought to life on the page.

He said: “When I wrote the first one in 1953, I wanted Bond to be an extremely dull, uninteresting man to whom things happened; I wanted him to be a blunt instrument… when I was casting around for a name for my protagonist I thought by God, [James Bond] is the dullest name I ever heard.”

Fleming, who also wrote Chitty Chitty Bang Bang, reiterated this feeling in another interview, this time in 1958 with The Guardian, adding: “I wanted the simplest, dullest, plainest-sounding name I could find, ‘James Bond’ was much better than something more interesting, like ‘Peregrine Carruthers’. 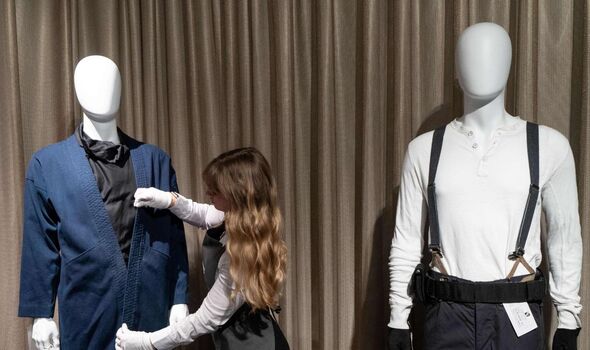 “Exotic things would happen to and around him, but he would be a neutral figure—an anonymous, blunt instrument wielded by a government department.”

James Bond itself reportedly came from the name of an American ornithologist also called James Bond, who was a Caribbean bird expert, and author of the definitive field guide Birds of the West Indies.

It was noted that Fleming, who also loved bird-watching, had a copy of the book and decided to use the author’s name. He later told Mr Bond’s real-life wife: “It struck me that this brief, unromantic, Anglo-Saxon and yet very masculine name was just what I needed, and so a second James Bond was born.”

In the years since Bond’s first outing, the character has been poured over by critics, all looking to examine his roots and who he may have been based on. William Cook, in a 2004 article for the New Statesman, wrote his own theory. 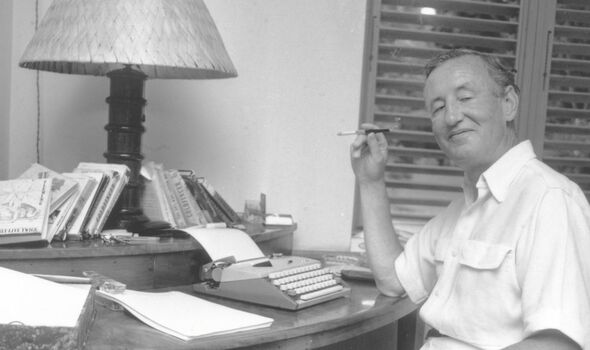 He said: “James Bond is the culmination of an important but much-maligned tradition in English literature. As a boy, Fleming devoured the Bulldog Drummond tales of Lieutenant Colonel Herman Cyril McNeile (aka “Sapper”) and the Richard Hannay stories of John Buchan.

“His genius was to repackage these antiquated adventures to fit the fashion of postwar Britain… In Bond, he created a Bulldog Drummond for the jet age.”

More recently, the auction is expected to raise millions for charity, particularly the famous Aston Martin DB5 which was used in No Time to Die. Experts expect the vehicle to be sold for between £1.5million ($1.62m) and £2million ($2.16m).

Adrian Hume-Sayer, director of private and iconic collections at Christie’s as well head of the James Bond sale, said: “Externally it looks exactly like the DB5 that we all associate with James Bond, internally (it’s) a completely different beast to be capable of all the incredible stunts and the driving that they did in Matera.”

Proceeds from the Sixty Years of James Bond auctions will go to charity, with 60 lots all expected to be snapped up. This is just one of many events being hosted in 2022 to mark the diamond anniversary of Britain’s best spy.

Producer Michael G. Wilson added when questioned about who might take over from Craig: “Well, right now we’re not thinking about the next chapter yet, we’re just celebrating the release of ‘No Time to Die’ and our 60th anniversary. And I think when this is over by the end of this year, next year we’ll start to think about where do we go from here.”