Say what you want about Jacques O’Neill – and, look, I will in a bit – but his exit from the villa in scenes aired last night shows that perhaps, finally, these reality stars are learning when to call time and that producers are backing them in that decision.

We’ve seen reality stars battle on in front of the nation, and what can sometimes feel like a lion’s den on social media, far too many times on TV, when they clearly need to step back and recalibrate.

On Tuesday night, after some, dare we say, controversial moments in the Majorca villa, rugby player Jacques shared with his fellow islanders on the ITV2 show he was packing his branded suitcase and rollin’ on out of the villa.

Declaring he ‘wasn’t feeling himself’ was a big move for the man to admit, in what arguably may be one of the most macho shows on the telly (c’mon, these lads are shirtless hunks and have never mentioned any toll this may take on their mental health up to this point) and to me, it’s a promising sign of how this may be treated moving forward. 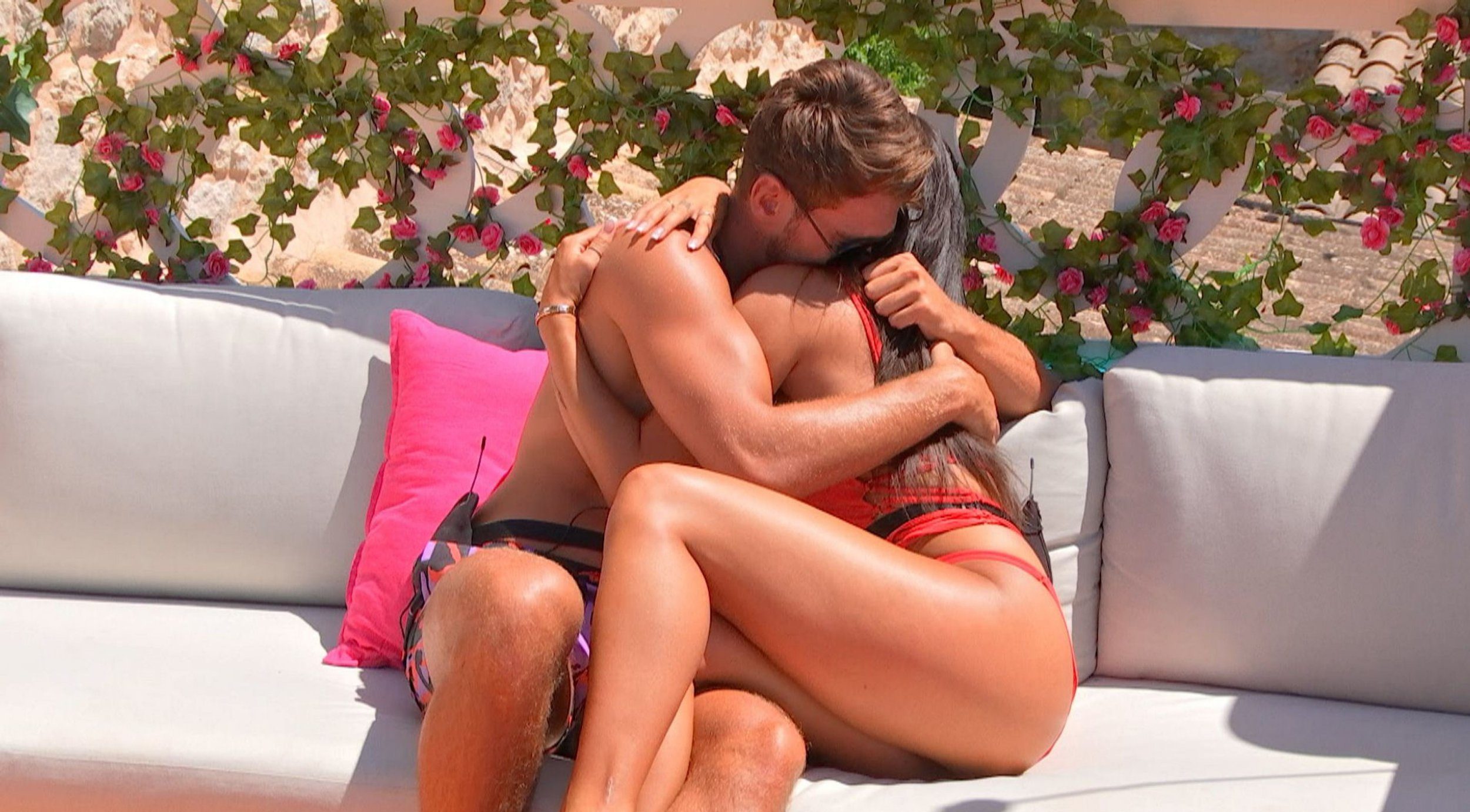 The warning signs were there for many of us, watching on as the day before he quit, Jacques became enraged when he heard what bombshell Adam Collard said about him to Paige Thorne, angrily telling Billy Brown to ‘f**k off’ so he could speak to her alone about what was said.

But, despite just hours earlier it looking like ‘World War III’ was set to break out around the fire pit between Jacques and Adam, everyone rallied together to back the 23-year-old as it became evident he was struggling.

There’s no glossing over the fact it was an uncomfortable watch to see the lad tearfully telling everyone he was leaving (and that says it all seeing as just days ago we were seeing Andrew Le Page talk about ‘licking tits or whatever’) but it’s clear the show backed him in the decision, which, when conflict = ratings = money, is an admirable move, as jaded as that may come across.

It’s evident the mental health of contestants has made leaps and bounds over the past few series, most visible lately with the lack of the annual Casa Amor postcard, and ITV has hefty duty of care protocols, which include training the islanders up on the potential impact of their participation on the show, with mental health advisors available when needed.

Be that as it may, you never know how you’re going to react to being thrown into the villa and it was evident Casa Amor was a turning point for Jacques.

The lad had a tumultuous relationship with Paige, with viewers enraged he cheated on her with Cheyanne Kerr, while she remained loyal, and even before Casa we saw some uncomfortable comments from him, with Jacques branding Paige ‘pathetic’ during one confrontation.

So, we can praise the man’s move and call for sympathy, as he deals with whatever he’s going through, while also not always being a fan of his behaviour in the villa before, during and after Casa Amor when it came to the female islanders.

I don’t like the way he went about his Casa Amor head-turning but I still feel for the fella and hope he gets the help he needs.

The way in which paramedic Paige sprang into action and kept Jacques calm in what can only be an incredibly vulnerable moment for him, in front of people – bar Gemma Owen – he’d only known for a few weeks, can only illustrate a changing of the vibe and something I hope trickles down to all reality TV shows in which contestants are flung in front of the nation, pants and all.

Speaking about it this morning, Roman Kemp mused on the importance of men expressing emotion on these programmes, branding Jacques’s move ‘brave’ and noting ‘he has shown his emotions the whole time, and that’s tough for a guy’ and ‘we commend him’.

And, you know what, I do commend him. When the dangle of fame, a lot of money, and potential love is there, I imagine it’s not an easy decision to put your hands up and say you’re done.

After seeing last night’s episode and the emphasis that was put on Jacques’s decision, as well as the way in which his exit was sensitively documented proves mental health is being taken seriously and I can only hope this finally breaks the reality TV stigma.