JACK Fincham has revealed his secret friendship with The Chase's Shaun Wallace.

The pair – who met in 2020 while filming ITV's Don't Rock the Boat – bonded during Jack's booze and drug battle. 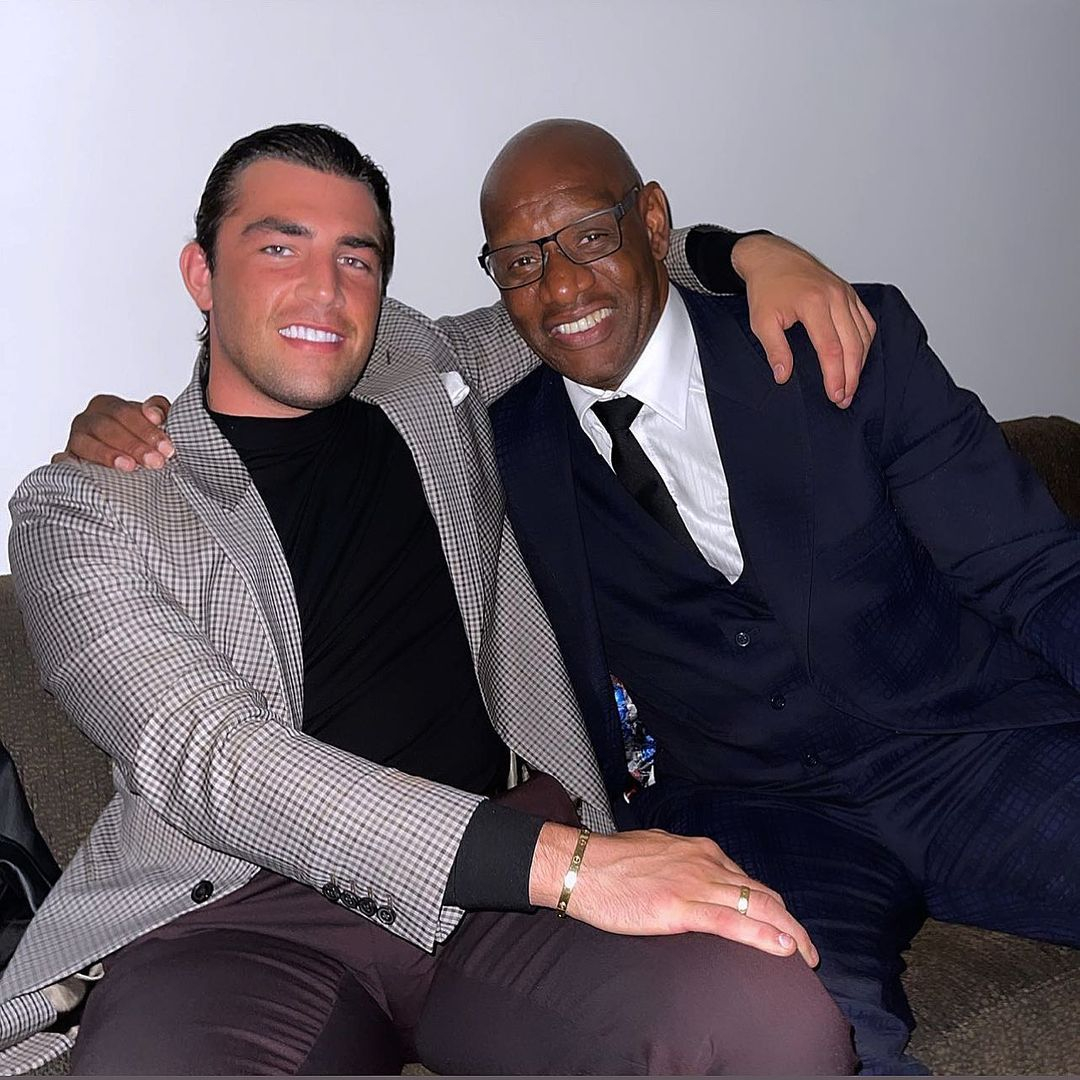 The 30-year-old, who won Love Island in 2018 with Dani Dyer, says Shaun "helped me a lot" after finding himself in a "dark space" amid depression and addiction struggles.

Posting a picture of them together on Instagram, Jack said: "The love I got for this fella is untrue.

"He helped me through a lot during our time together. With wisdom, hope and advice.

"One of the most genuine men and friends I have ever met in this industry. Fincham and Wallace till we die.

"The dark destroyer, the man the myth the legend."

Jack bravely opened up about his rocky relationship with fame last month.

He explained:  “To touch on what's going on, I'm really struggling. Really struggling with anxiety and depression, addiction and I've made some good steps today to get help.

“I can't do it on my own. In this fame industry it's hard, it's so cut throat. One minute people like you and one minute they don't.

“I've had a lot of fake friends come and go, I was surprised when I was in my dark space, all the people who said they would be there, weren't.

“I'm not going to feel sorry for myself, I've got my own responsibilities. I want to be a kind, nice person and I try my best.”

Jack, who said he was speaking out to help others, went on: “I’m sorry this is downbeat but I wanted to address it because over the last few weeks I’ve been getting some nasty, over the top remarks.

“People think it doesn’t affect you but it does, it’s not nice. The added pressure of whatever you do reflects on your family, that’s the worst pressure on earth. I feel like I’ve let everyone down.

“I promise everyone I’ve turned over a new leaf and I want to make everyone proud.”