The couple couldn’t help grinning as they shared a joke last night– just days after telling fans they had “parted ways”. 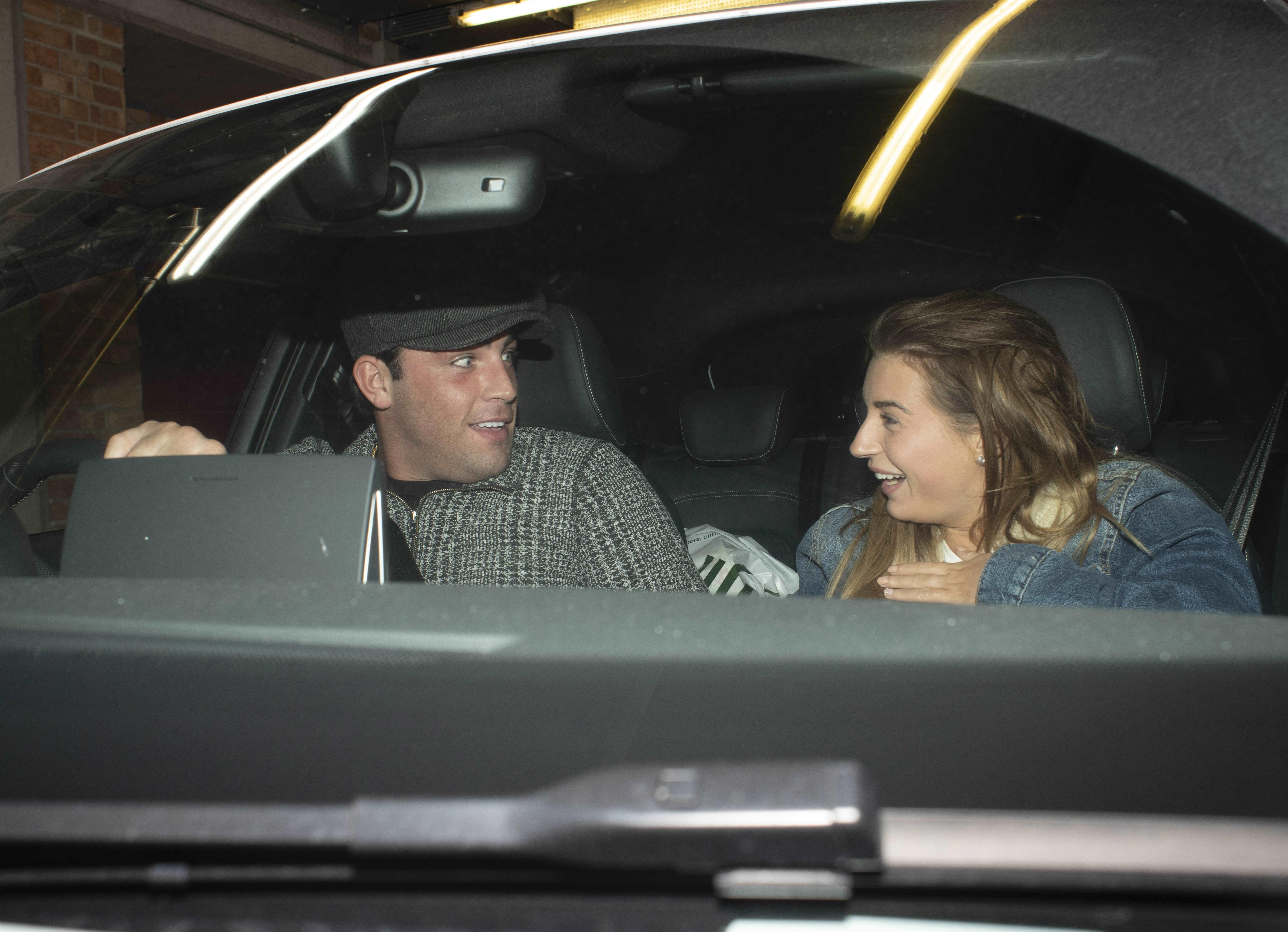 But the pair looked happier than ever as they jumped in the car, with Dani showing off her natural beauty as she went make-up free.

Dani, who won this summer's Love Island with Jack, let fans know they were trying again as she posted an Instagram story of him playing air guitar to Coldplay hit Fix You in the passenger seat of a car.

Their loyal followers were stunned when The Sun Online revealed the pair had called time on their romance on Friday.

The 22-year-old Love Island beauty admitted she was devastated but that their romance was “not meant to be long term”. 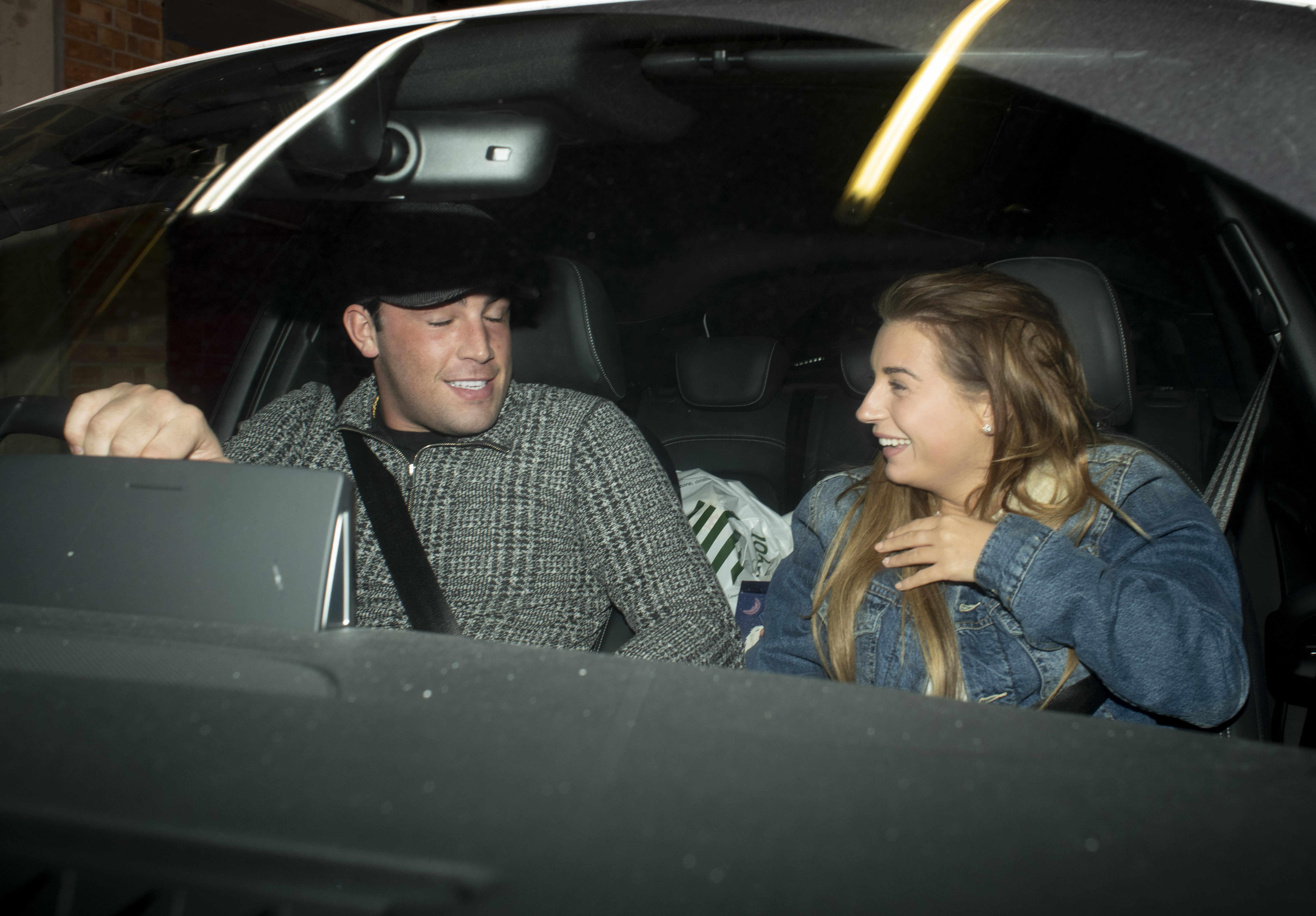 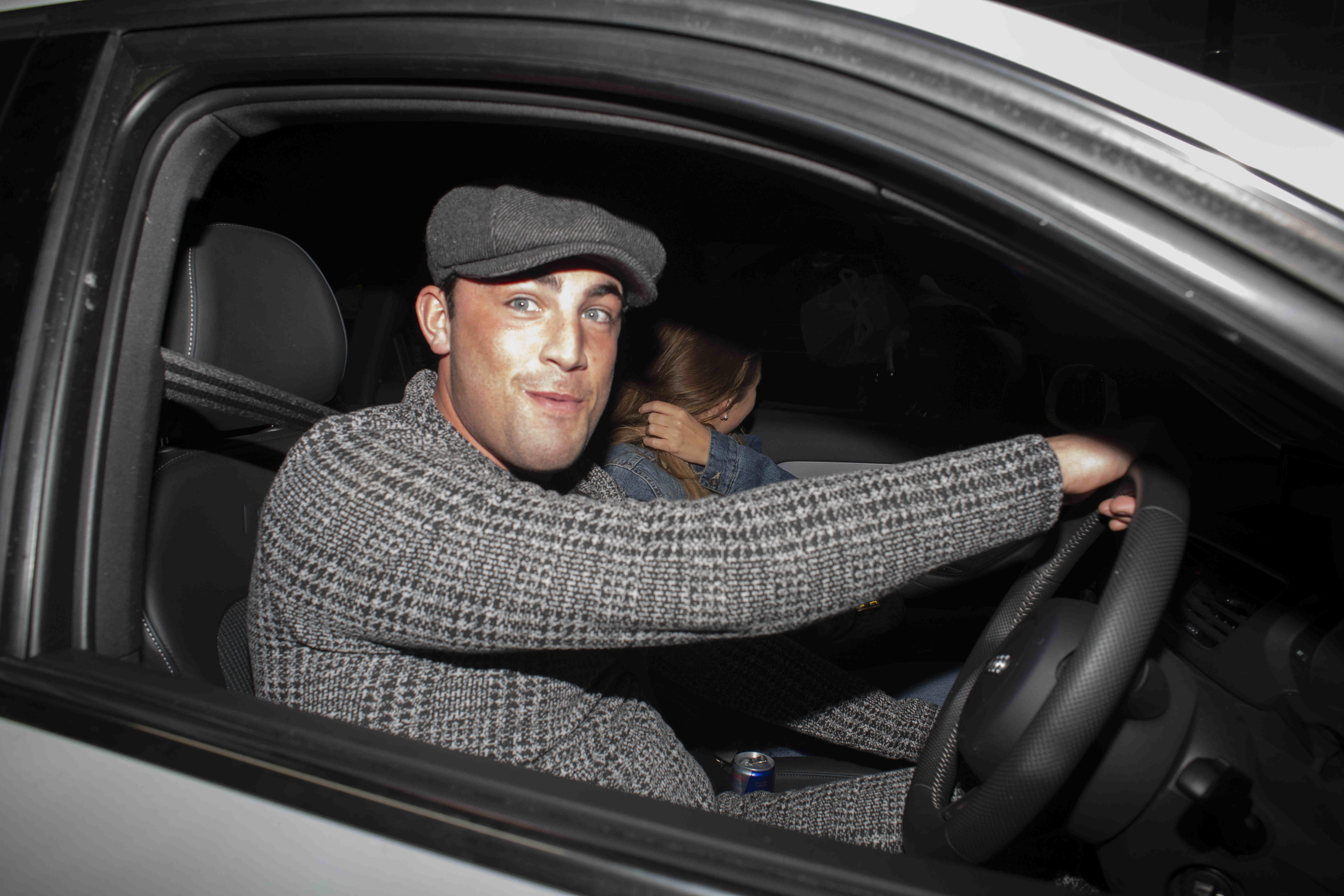 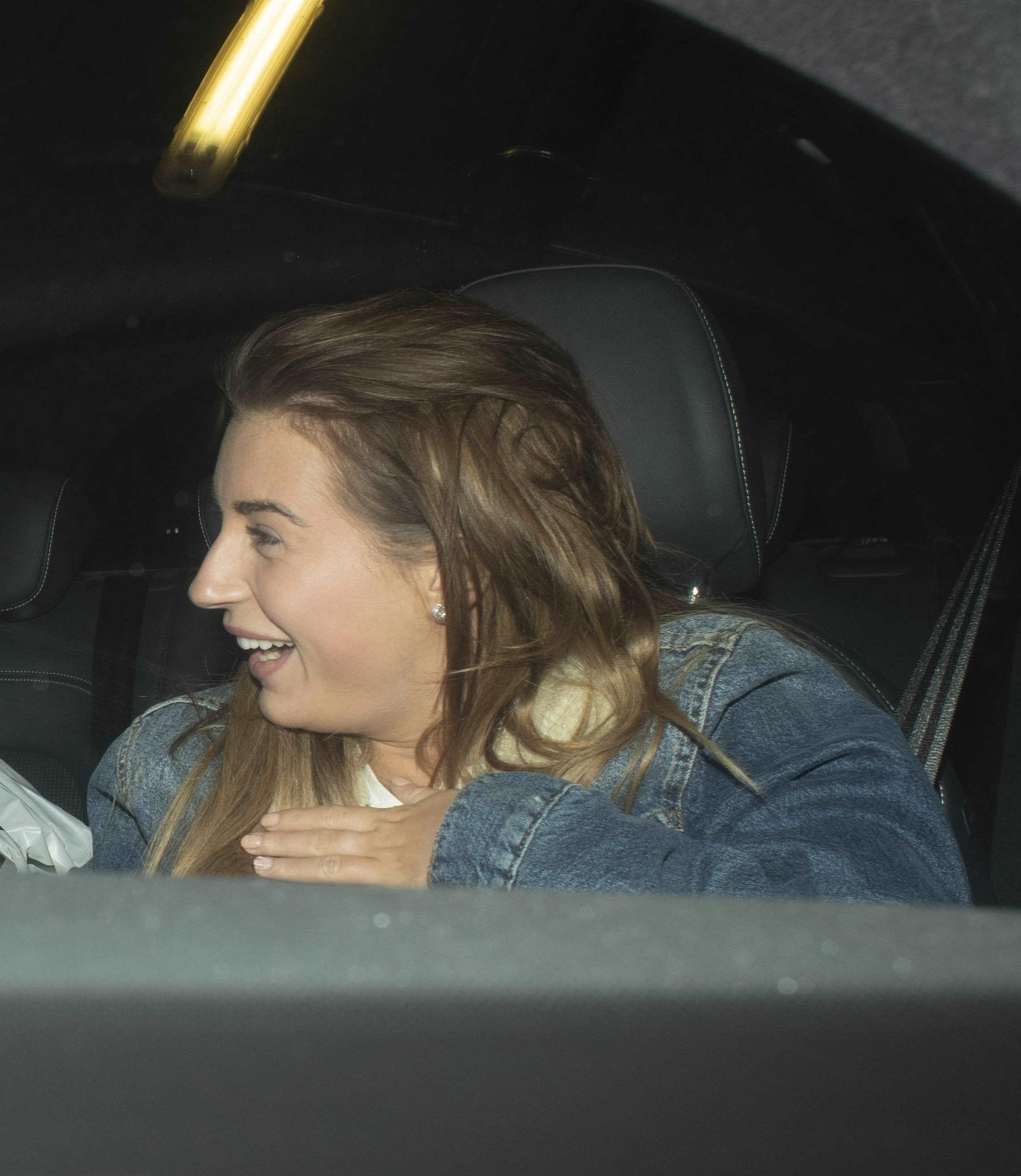 She confirmed The Sun's story, posting: "Jack & I have sadly decided to part ways.

"It's been an incredible 6 months, and we will always have a place in our hearts for each other, but sadly we've come to the realisation that it's not meant to be long term."

She added: "We both plan to stay friends. I hope you'll all understand."

However, her dad, EastEnders star Danny Dyer, said the pair were "sweet as" again when he appeared on The Jonathan Ross Show. 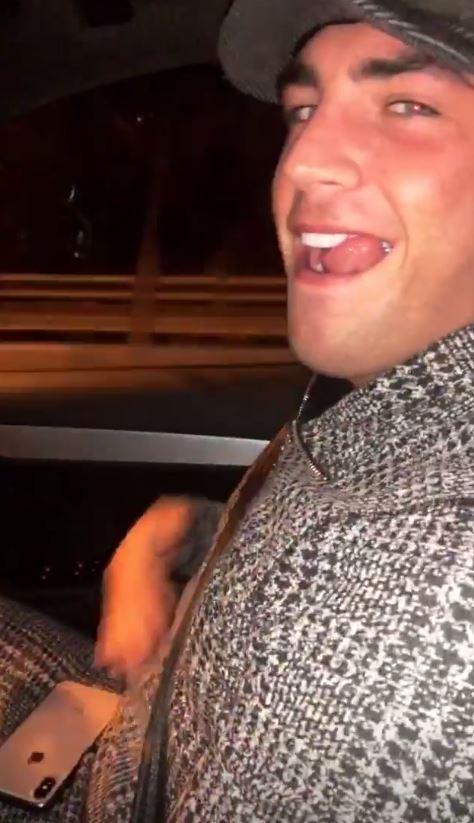 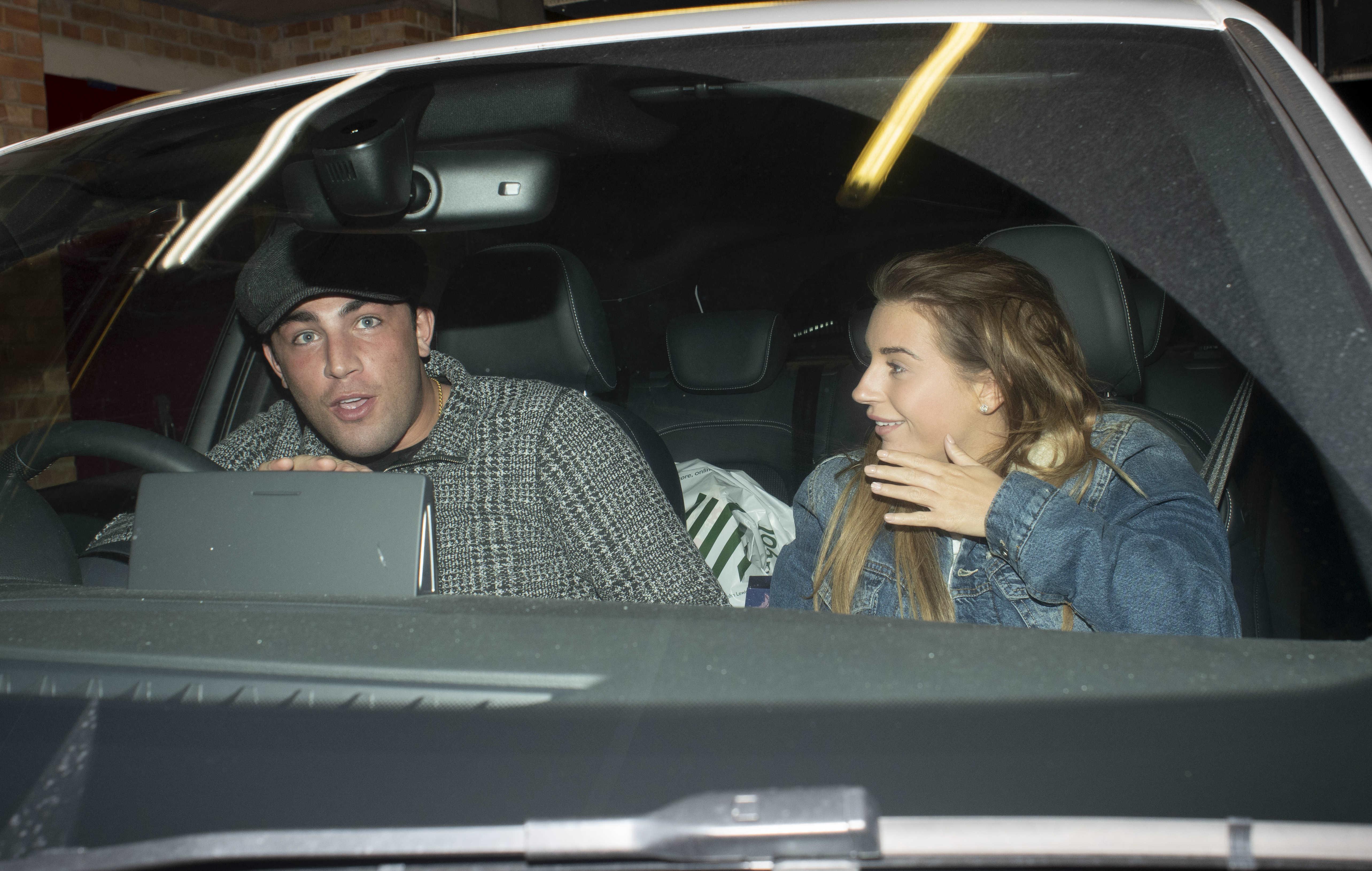 "I’m just saying she got a little bit irate, screaming and shouting, the ultimate way to punish him maybe.

"I don’t know what was going on but I can tell you now, they’re sweet.”