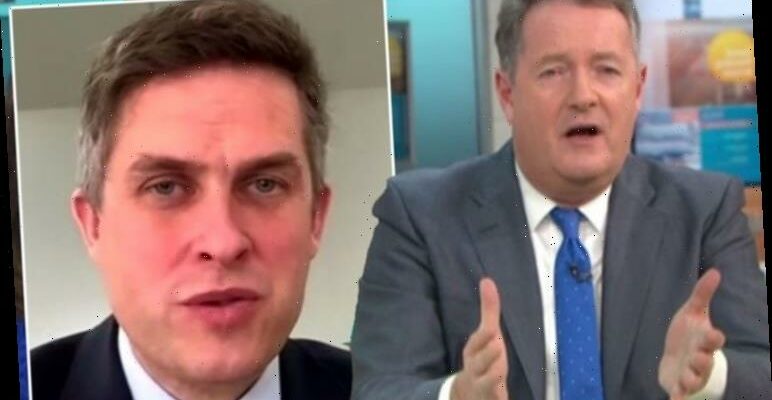 With children up and down the country heading back to the classroom next month, Gavin Williamson joined Piers Morgan and Susanna Reid on Good Morning Britain to answer their questions about the move. However, after facing one or two questions about vaccine uptake among teachers, Piers’s attention soon turned to Health Secretary Matt Hancock and the court ruling which judged him to have acted “unlawfully” in the publication of PPE contracts.

For the majority of the interview, Piers insisted Mr Williamson should apologise on Mr Hancock and the Government’s behalf following the ruling.

Despite Mr Williamson reiterating the Government never “intends” to act unlawfully and that there would be “regret”, Piers wasn’t satisfied.

And while some viewers were pleased to see Piers hold Mr Hancock to account on Tuesday’s episode of GMB, it’s fair to say they weren’t impressed to see a similar line of questioning fired Mr Williamson’s way. 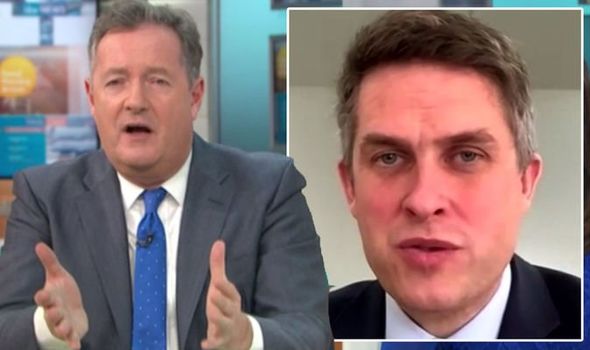 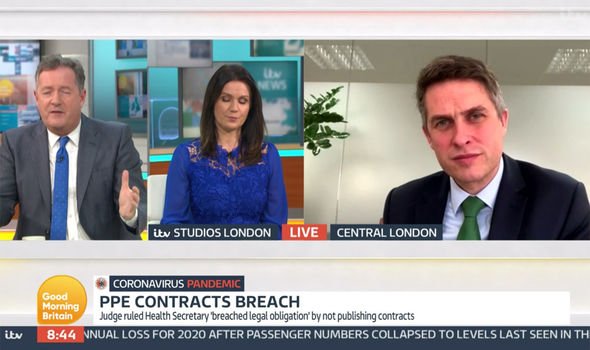 Many took to Twitter to blast Piers for “wasting” the opportunity to ask questions about pupils’ return to schools in March.

“@gmb @piersmorgan what a waste of an interview. You have the education secretary on,” one fan fumed on Twitter.

“He’s answering questions that matter to those that are going back into the schools. Then you stop talking about that and waste the rest of the time talking about what was/wasn’t said yesterday.”

A second was in complete agreement: “@GMB @piersmorgan What was the point of having Williamson on and not discussing what is going to be happening re education and merely ranting about the unlawful health judgment? 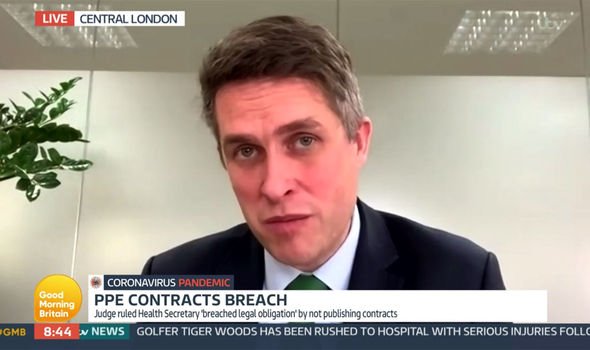 “We are waiting to hear about exams etc but you chose to go off on a complete tangent.”

A third echoed: “@GMB can your so-called interviewers to ask relevant questions to said guests?

“Like how the kids will be tested in schools who is going to do it what if a kid gets a positive test who gets sent home etc etc …rather than spend the entire time boring us.”

And a fourth added to the debate: “@GMB what happened to actually asking Gavin Williamson about schools & universities? Not continually asking for an apology for PPE contracts! And please tell me what has that actually gained?”