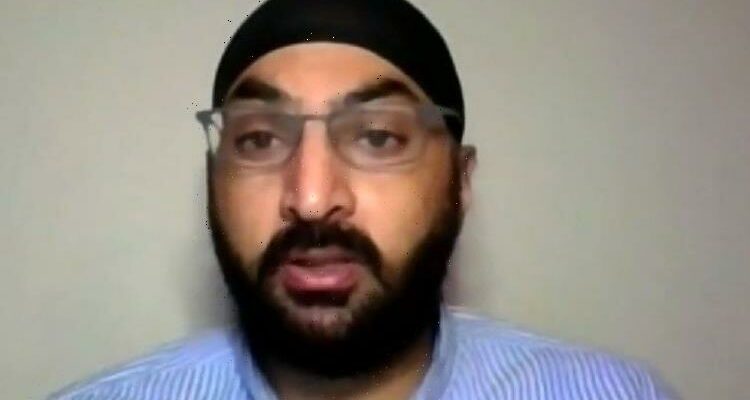 Former England international Monty Panesar has told Good Morning Britain that Yorkshire Cricket Club has “completely mishandled” allegations of racist abuse flagged by cricketer Azeem Rafiq. A report by the Yorkshire CCC had reportedly concluded that a racially offensive term used towards Mr Rafiq was regarded as “banter.” Mr Panesar argued that the word in question, “P***,’ was a racist term that should never come under the “banter bracket.”

“They haven’t taken any serious concern for Azeem Rafiq’s welfare and they’ve kind of put it turned it under you know, banter which is, you know, sits deeply uncomfortable with me.

“The P-word is a racist term and should not be defined under the banter bracket.

“So, this was obviously you know, Yorkshire felt that Azeem’s allegations weren’t that important to them, they kind of avoided the issues.”