THE BBC is the gift that keeps on giving when it comes to crime drama.

New series Sherwood – which is led by Lesley Manville and David Morrissey – involves two gruesome murders in a small town in Nottingham. 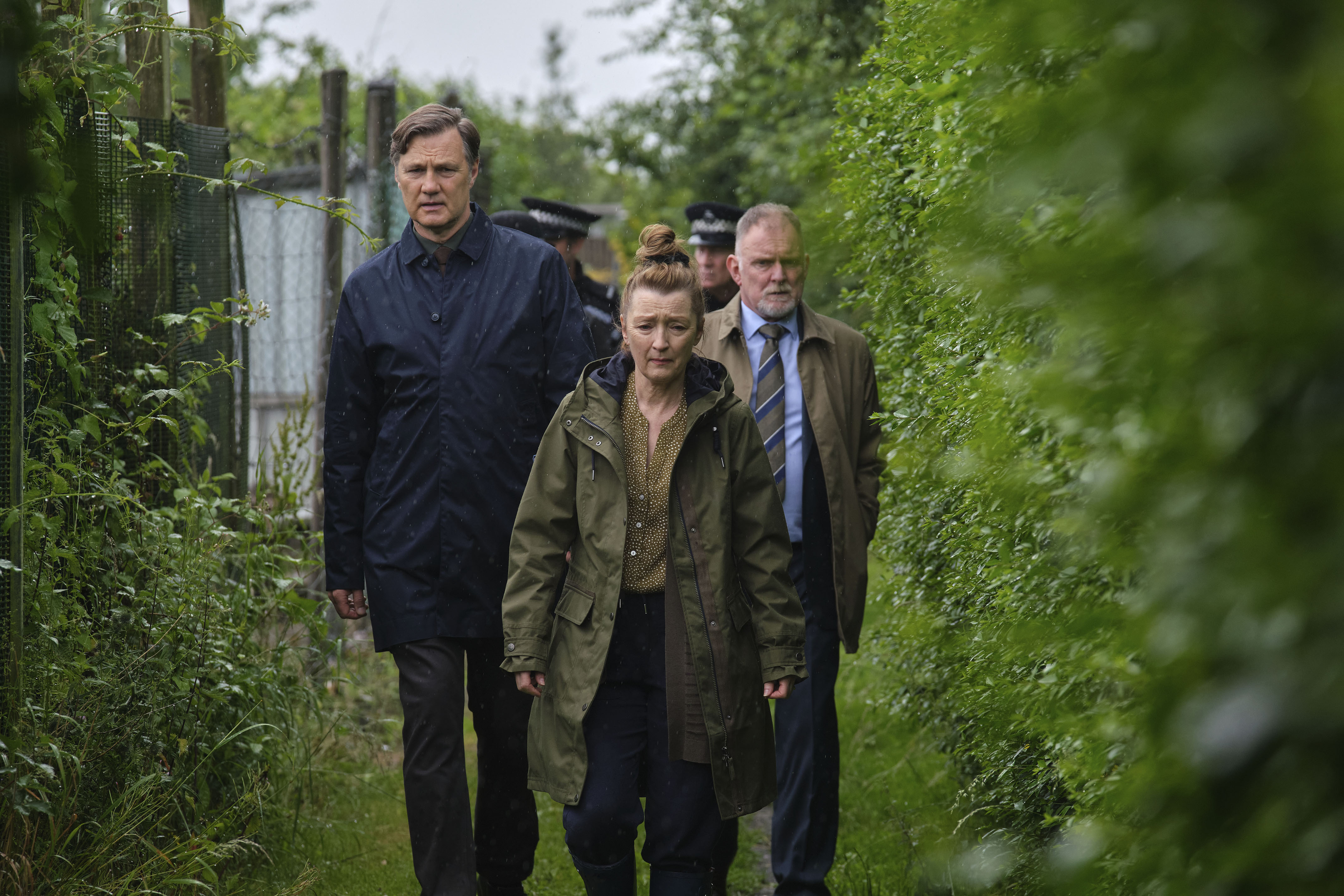 Is Sherwood based on a true story?

Sherwood is a fictional crime drama, inspired by two real murders which both took place within weeks of each other in 2004.

Award-winning playwright and dramatist, James Graham, is behind Sherwood, drawing on his experiences of growing up in post-industrial Nottinghamshire for his latest collaboration with House Productions.

The contemporary six-part drama for BBC One sees two murders shatter an already fractured community leading to one of the largest manhunts in British history.

Graham said: "It means the world to have this opportunity to bring the voices of a community I grew up in to BBC One.

"So much is spoken about the divisions and difficulties in these 'Red Wall' towns, but they're not always understood.

"I feel so honoured to be able to tell a fictionalised story about a very real trauma, but with the humour and heart and resilience of the people I know and love there."

What will happen on Sherwood?

To solve the case,police inspectors Ian St Clair (Morrissey), from the local constabulary, and Kevin Salisbury (Robert Glenister) from the Met, must reunite and bury a rivalry that stretches back to 1984, in an attempt to heal wounds, and catch a killer. 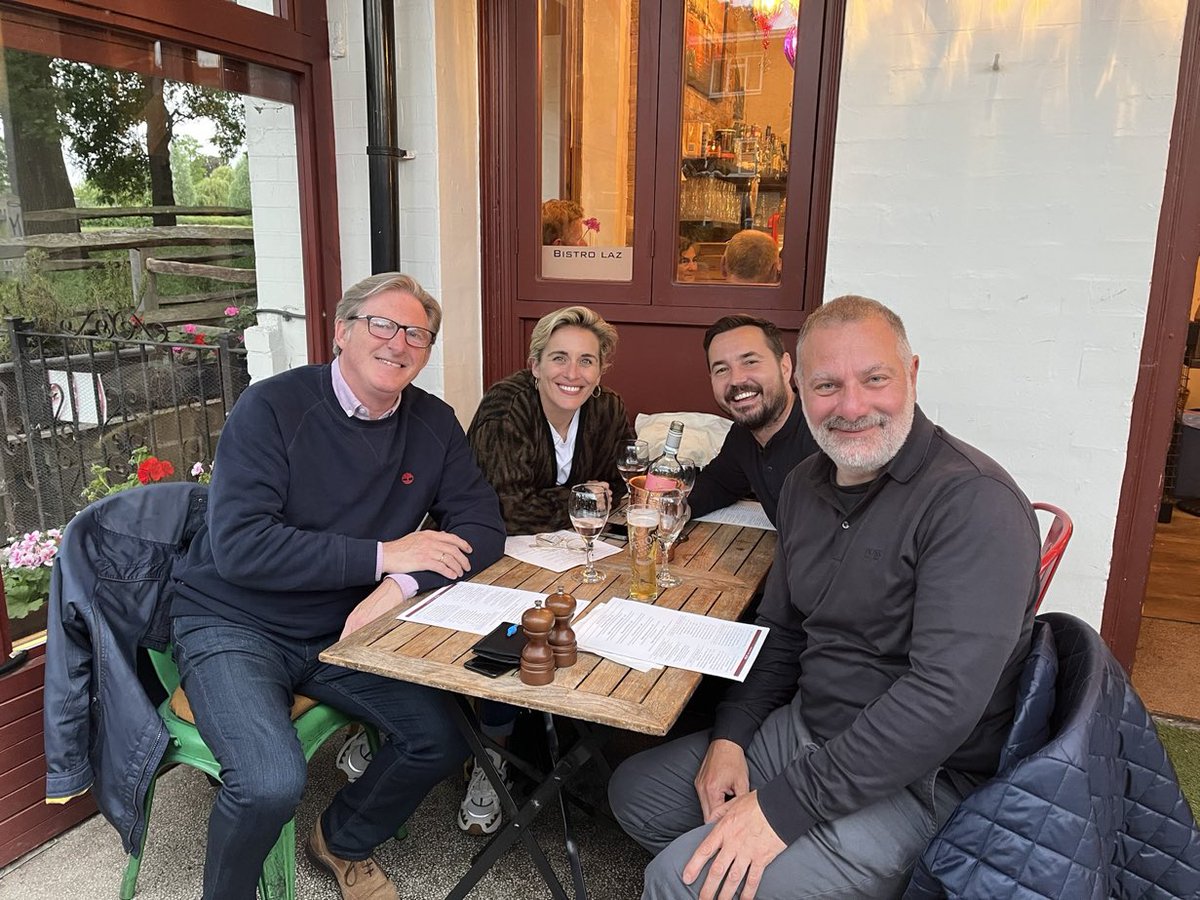 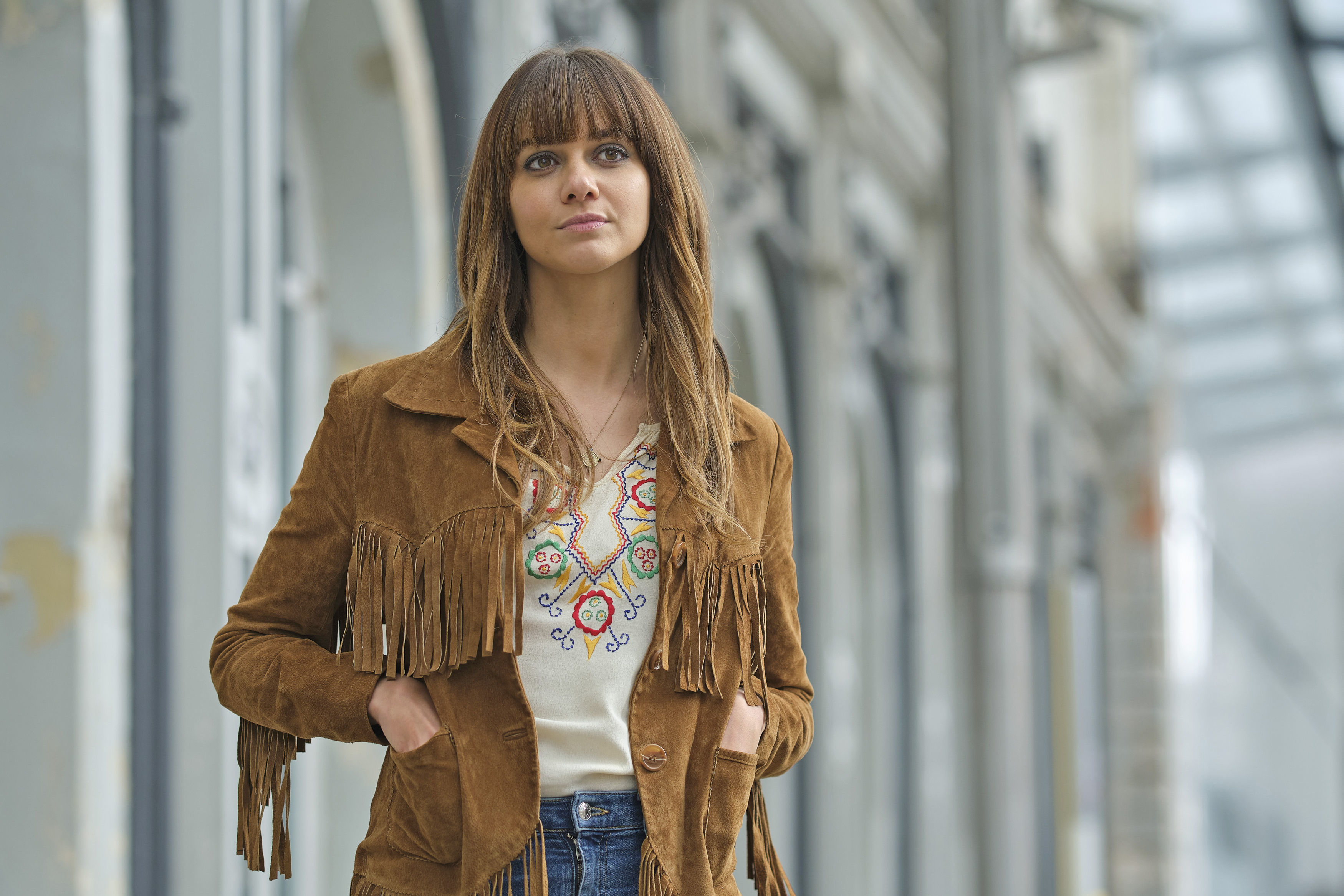 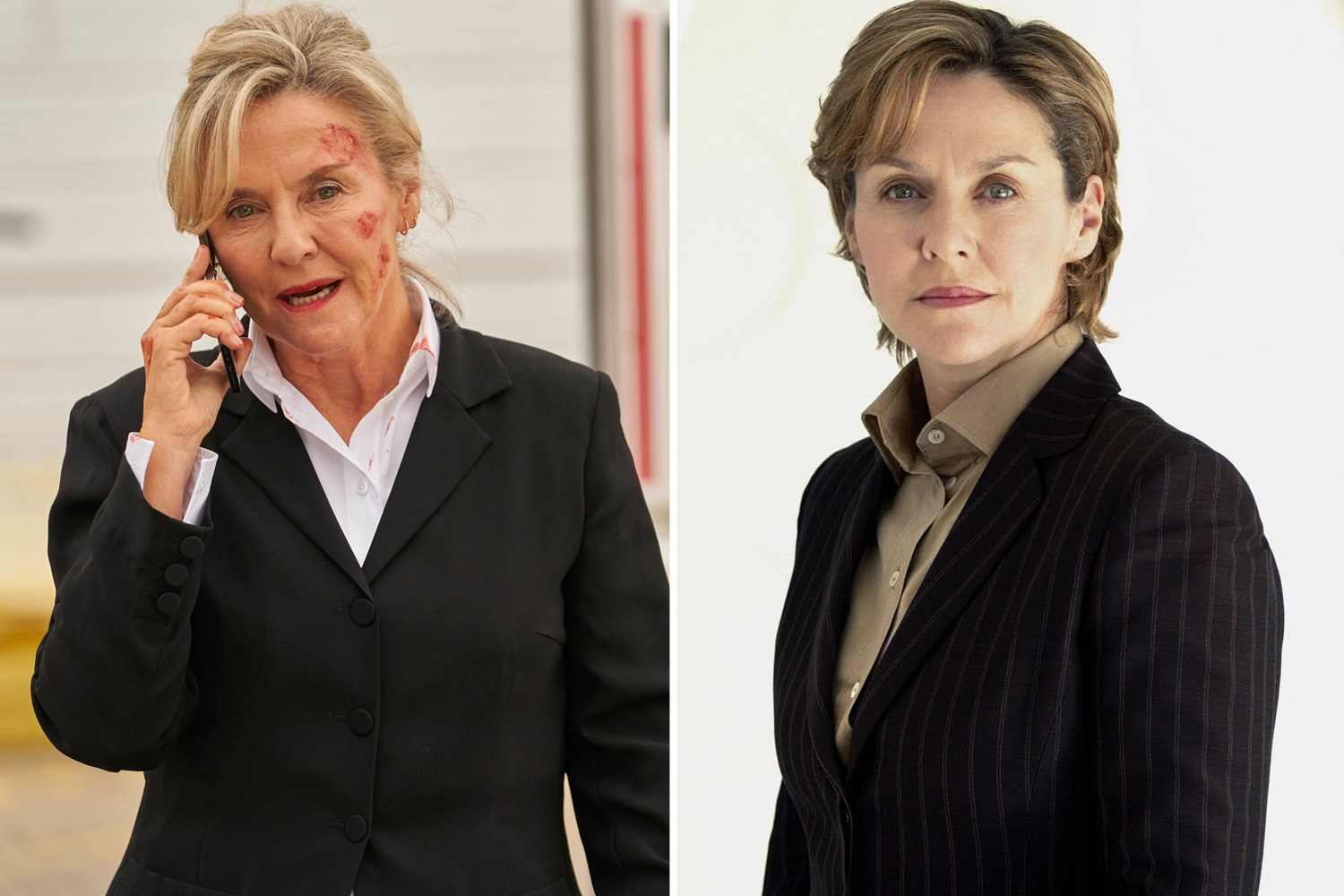 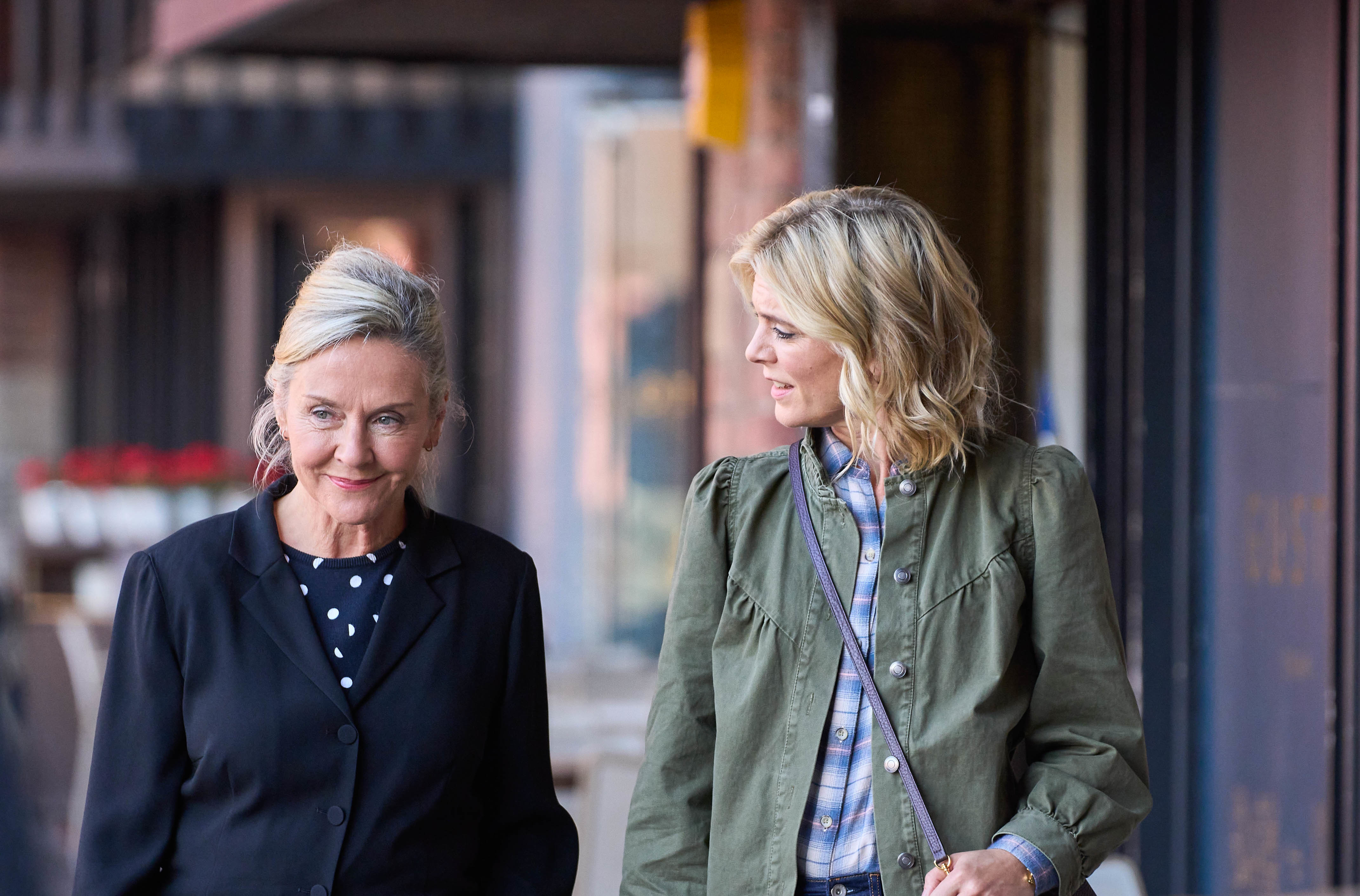 But can a community repair itself as more is discovered about those who live there, and whether they really are who they say they are?

What happened in real life?

In July 2004, Robert Boyer shot ex-miner Keith "Froggy" Frogson with a crossbow on his doorstep, before hacking him to death with a sword and setting fire to his home.

Later that month, Terry Rodgers was living in his daughter Chanel's home in Huthwaite when he shot her four times, just weeks after her wedding.

Although the two murders were not connected in any way, both killers fled into woodland near Annesley Woodhouse, Notts, remaining at large for weeks while police tried to hunt them down.

Rodgers eluded police for nearly three weeks after constructing a shelter in the woods, and was finally found on August 16, 2004, the day after Boyer had been discovered.

Rodgers, 55, admitted the manslaughter of newly-wed daughter Chanel on the grounds of diminished responsibility, but denied her murder.

However, prosecutors refused to accept his plea, and a murder trial was set for March 6, 2006, but he went on hunger strike and died in February 2006 – he never disclosed why he killed her.

I was a EuroMillions winner for just 10mins, now I’m back to my mouldy flat

Boyer, 42, later pleaded guilty to the manslaughter of Frogson and at Nottingham Crown Court was given an indefinite hospital order.

You can watch Sherwood on Mondays and Tuesdays on BBC One at 9pm.