Netflix's Haunted is back for a third series and fans are often left wondering if the show is based on a true story. 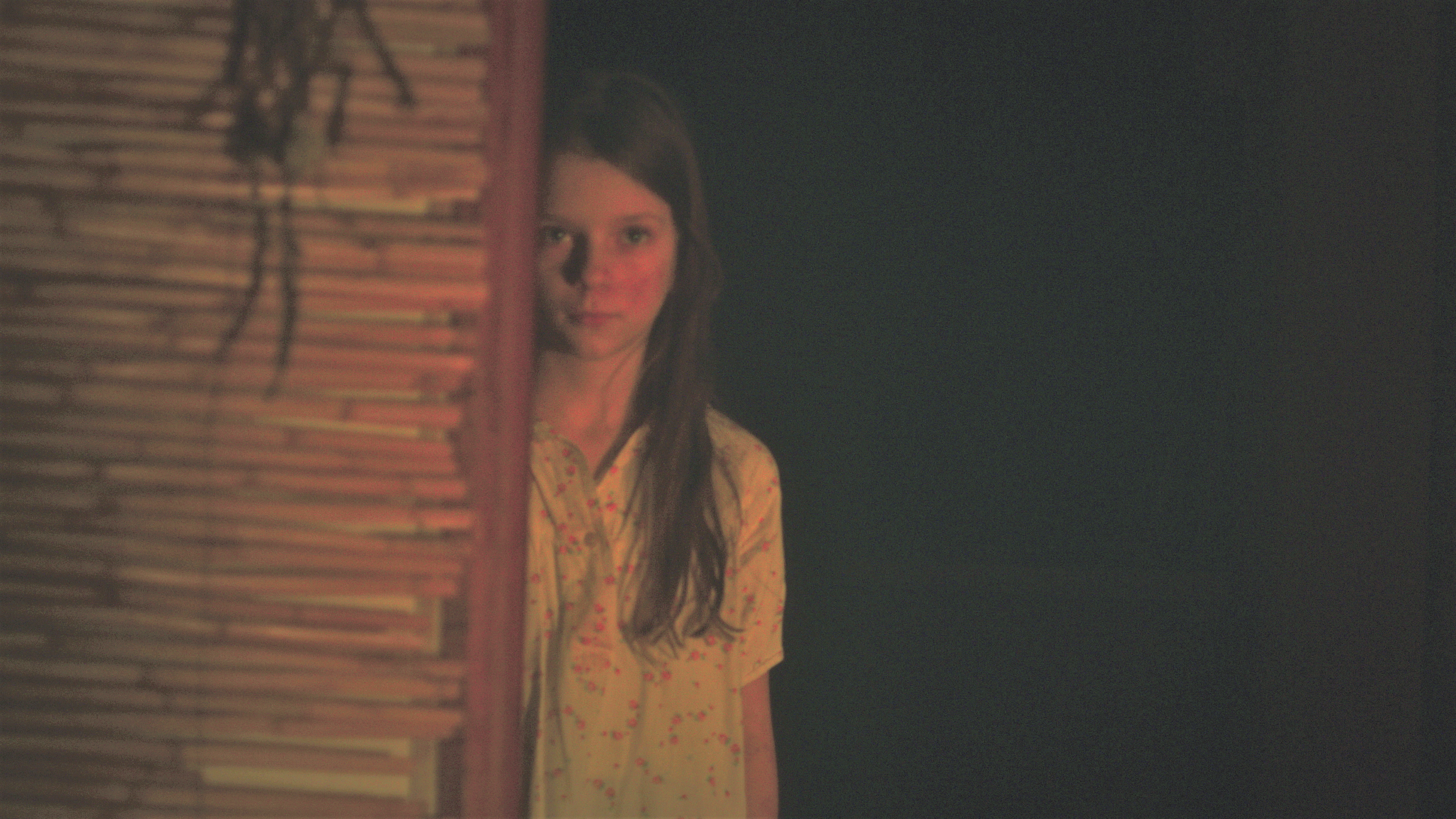 Is Netflix's Haunted a true story?

The first season of Netflix's Haunted dropped in 2018, and now it is back for a third series.

The show IS based on true events and each episode tells a different story about a real account of someone's supernatural experiences.

Stories covered in the previous seasons include a US marine who came face to face with a demon in Afghanistan, a boy who grew up convinced he had an evil figure named The Hangman stalking his family and a woman who kept hearing her roommates voices in her house – even when they weren't there.

The new series will also be based on real life ghost stories. 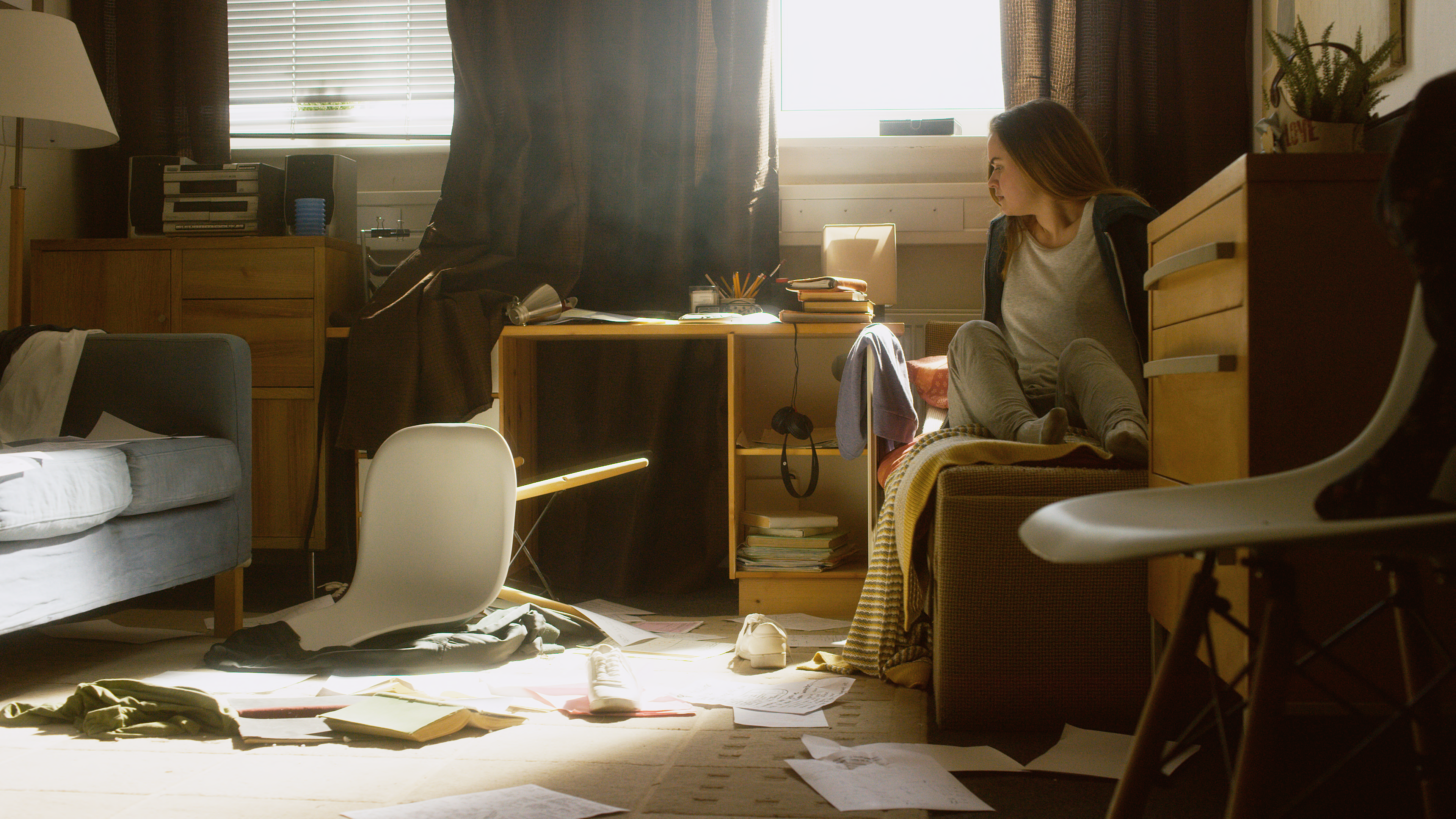 What will happen on the Haunted season 3?

The new series will bring us six more ghostly tales.

Although Netflix is keeping quiet about what we can expect, we do know some of the stories they will focus on.

From the new trailer for season 3, we see a satanic cult will feature and also a devil cat.

When is Haunted season 3 released?

You will be able to stream all six episodes one after the other.

In the meantime, you can watch seasons 1 and 2 on Netflix now.