FAMILY Guy is known as one of America's longest running animated sitcoms.

The show first aired back in January of 1999 and was almost cancelled after its third season, until Adult Swim picked it up in 2003 and gave it new life. 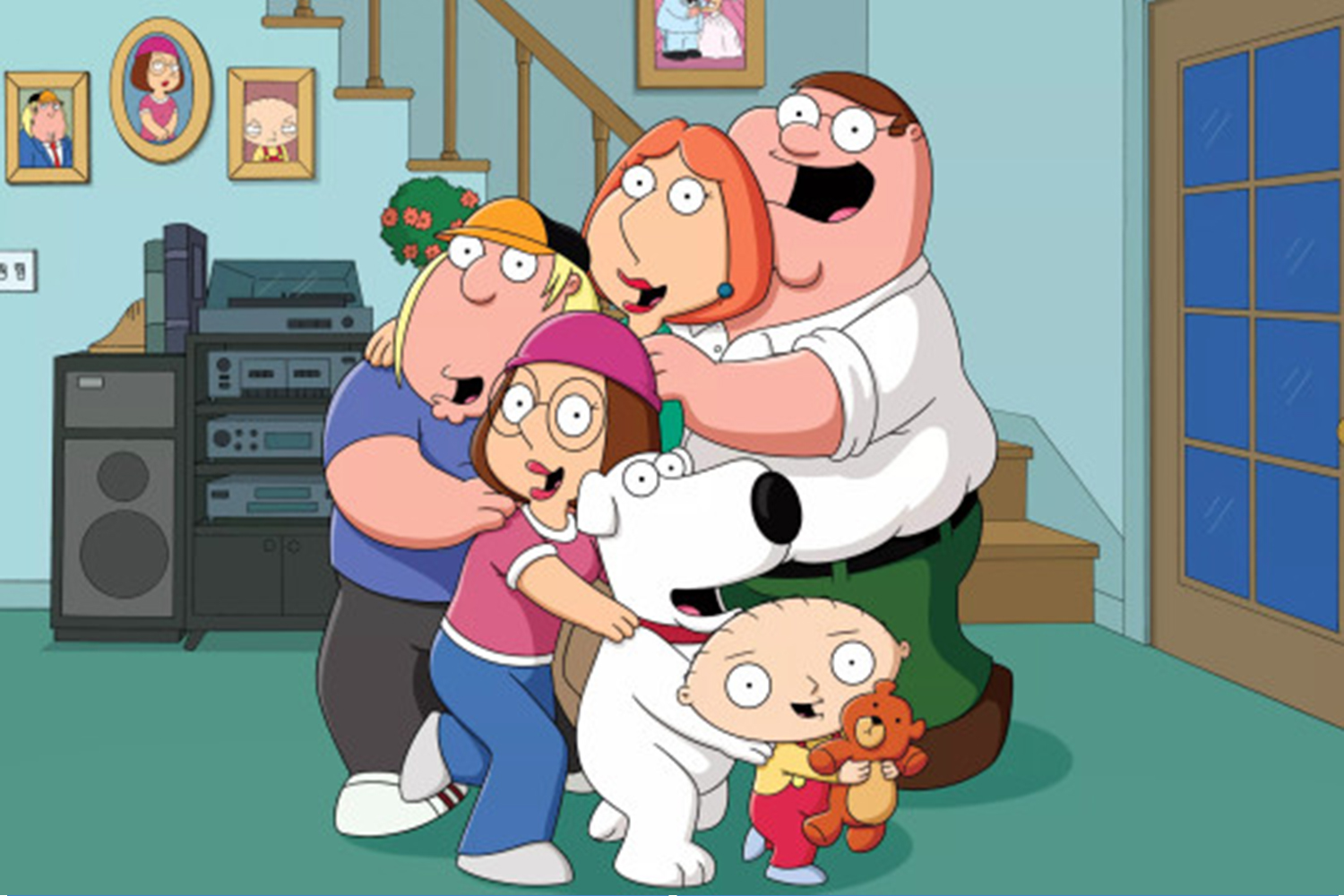 While Adult Swim might have been the network that saved the show, starting on Monday, September 20, 2021, the show will only be available on Disney-owned platforms and networks.

The show will now be available to watch on FX, FXX and Freeform.

"We are airing the absolute ultimate collection of animated adult comedies on cable television," Chuck Saftle, the head of Business Operations for ABC, Freeform, FX Networks and Acquisitions in Disney Media & Entertainment Distribution's Networks division, said in a statement on Friday.

"This lineup is comedy gold that will provide FXX viewers with belly laugh after belly laugh."

Family Guy will now be joiningthe animated shows Archer, King of the Hill, and The Simpsons.

What time will Family Guy be on now? 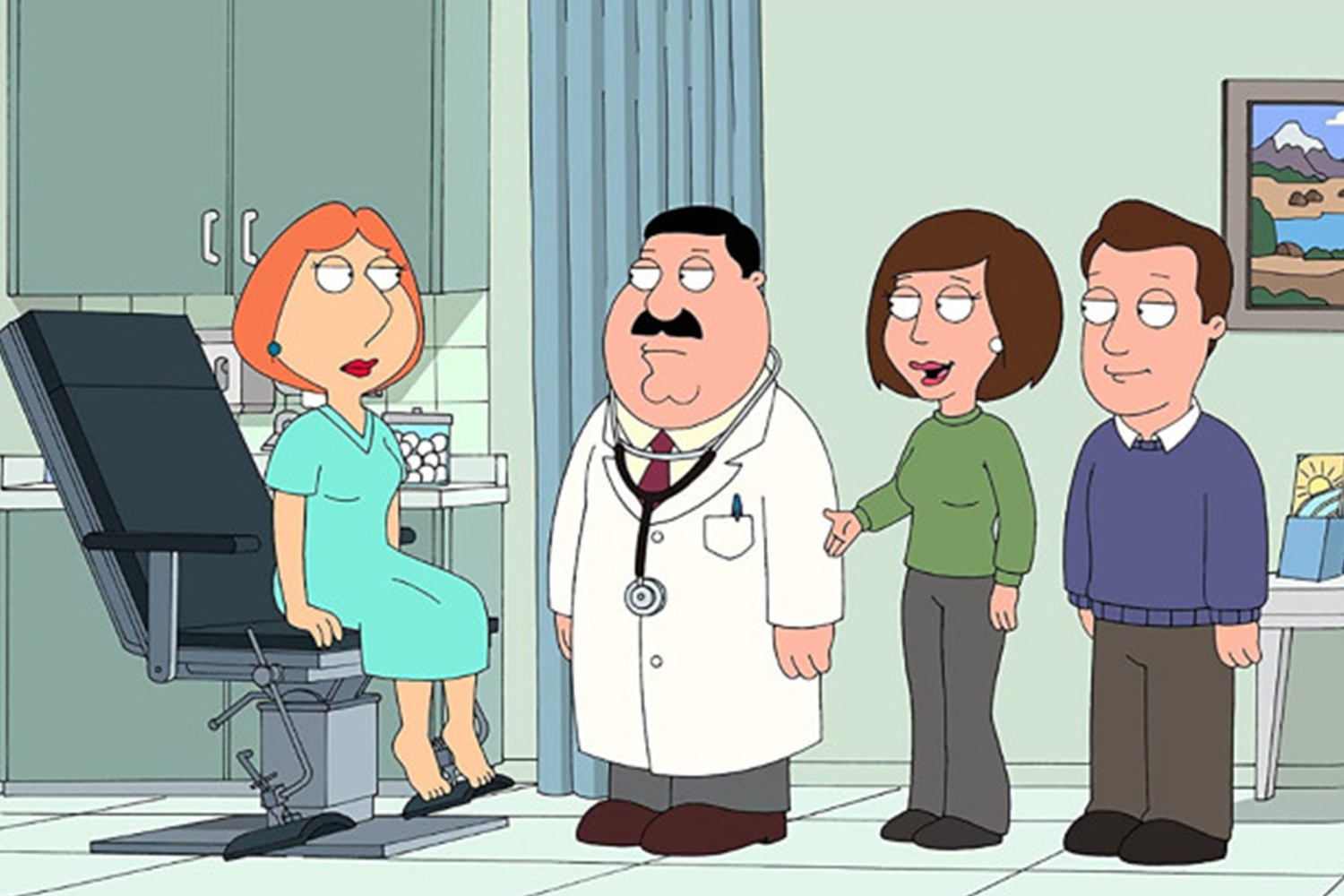 What has Seth MacFarlane said about Family Guy being shown on Fox?

Seth MacFarlane is known as the creator of the show and has expressed his frustration with its presence on Fox because of its connection to Fox News and Tucker Carlson.

In August 2021, MacFarlane made headlines after tweeting: "Tucker Carlson's latest opinion piece once again makes me wish Family Guy was on any other network. Look, Fox, we both know this marriage isn't working anymore. The sex is only once a year, I don't get along with your mother, and well … I've been having an affair with NBC."

The affair is in reference to MacFarlane's $200 million deal with NBCUniversal’s UCP that he made in January 2020.

Despite his frustration, Michael Thorn, the President of Fox Entertainment told Dateline in September that the show isn't going anywhere anytime soon.

"We have the shows for a few more years, and we expect to keep them as part of our lineup and part of the brand of our animation strategy for the time being," Thorn said. "The Simpsons is still playing at the top of its game and so is Family Guy and not to mention, of course, Bob's [Burgers]."

Previously, in April 2020, MacFarlane took to Twitter again to take shots at Fox after Fox News host Laura Ingraham claimed that that the Washington Post wanted the Covid-19 shutdown to continue indefinitely.

“I really cannot fathom that we produce content for the same corporation,” MacFarlane said. "Laura, that is an insane remark. Everyone wants this to end. The sane among us are only trying to follow the lead of responsible science with regard to the timing. Please use your platform more responsibly."