IF there's one thing Game of Thrones fans have learnt by now, it's to expect the unexpected.

And after watching nearly all over our favourite characters die over the past eight years, is it time to except that everyone will perish by the series finale? We take a look at the clues… 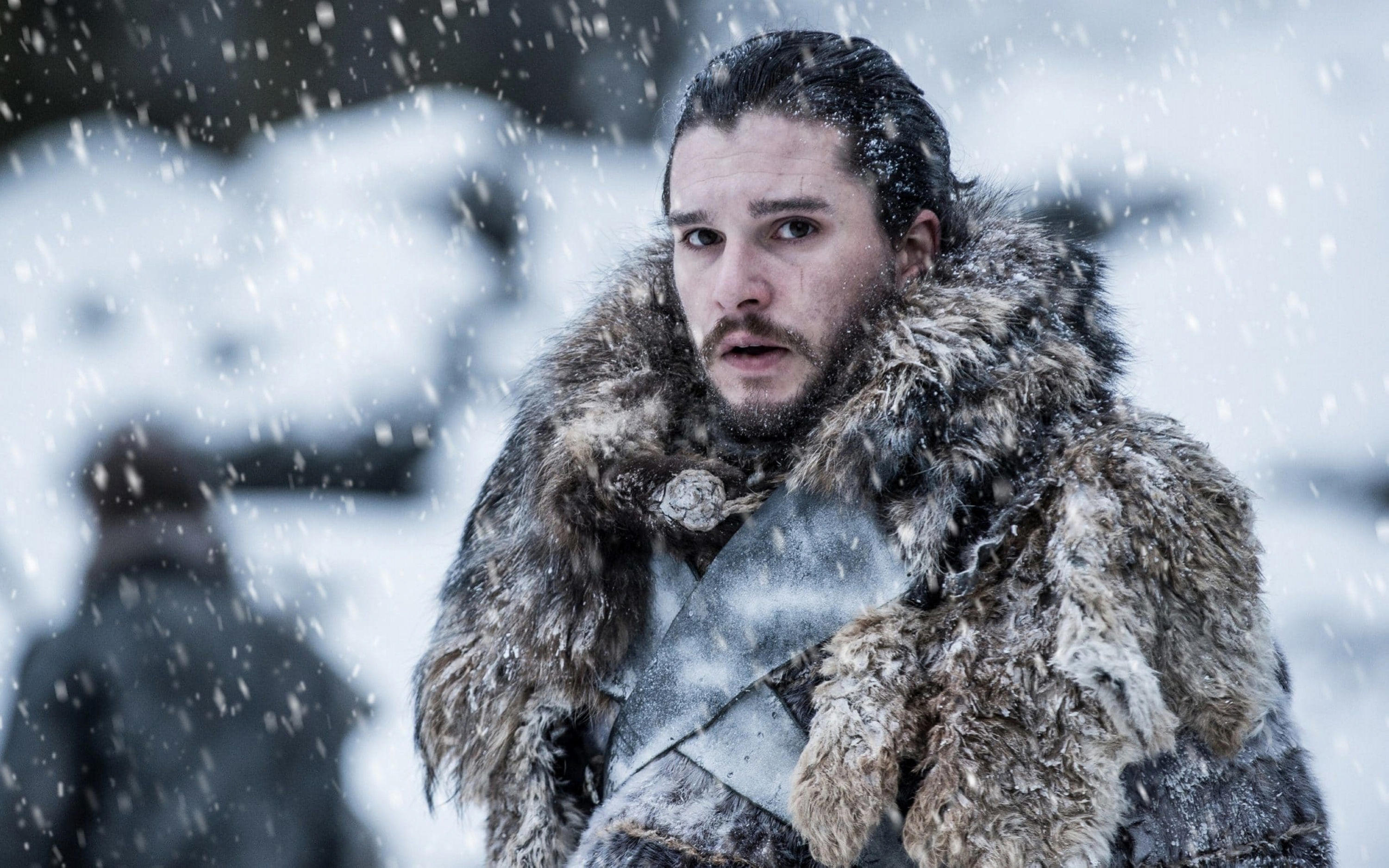 Is everyone going to die in Game of Thrones season 8?

As the final ever episode of Game of Thrones looms ever closer, fans are starting to freak out over the possibility that Winter will win and all the characters we've obsessed over aren't going to make it out alive.

One of the most famous phrases in the show is the high Valyrian saying: 'Valar Morghuli'.

As many of you know, that means, 'All men must die', and it is the customary saying in Essos.

Actor Liam Cunningham, who plays Ser Davos Seaworth, all but admitted the famous phrase could help the key to the show's ending during an appearance on The Late Late Show.

"We're all going to die. Don't forget 'Valar Morghulis,' which is one of the phrases on the show which means 'all men must die'," he said ominously.

The phrase has a traditional reply that translates to “all men must serve.”

As in men must die so they can serve the Night King in his Army of the Dead? Hmm… 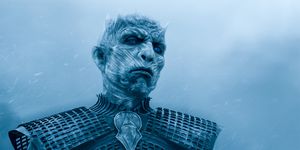 What are the latest fan theories about the Game of Thrones season 8 ending?

Winter will win as a warning about climate change

Many fans have highlighted how the fantasy series has a clear link to the climate change crisis we are experiencing in the real world.

Could George R. R. Martin's intended ending be a message about how Winter will be our ultimate demise if we don't change our ways now and deal with global warming?

The author said as much in an interview with the New York Times.

"There is a great parallel there… we’re ignoring [climate change] while we worry about the next election and issues that people are concerned about, like jobs.

The Night King will take the Iron Throne

As popular Game of Thrones theorist MrSilenceT said on his reddit thread, "If you thing this story leads up to someone defeating the Night King and the Wights, you haven't been paying attention…"

The Night King was created to destroy man because they were the evil beings killing off the Children of the Forest, so maybe we've been routing for the wrong team this whole time.

He could easier take out all his opponents and fly his undead dragon over to King's Landing before plonking his icy ass onto the Iron Throne and enveloping the world in an endless winter.

So that theory doesn't look good for the likes of Jon Snow, Cersei Lannister, Arya Stark and the rest of the characters. 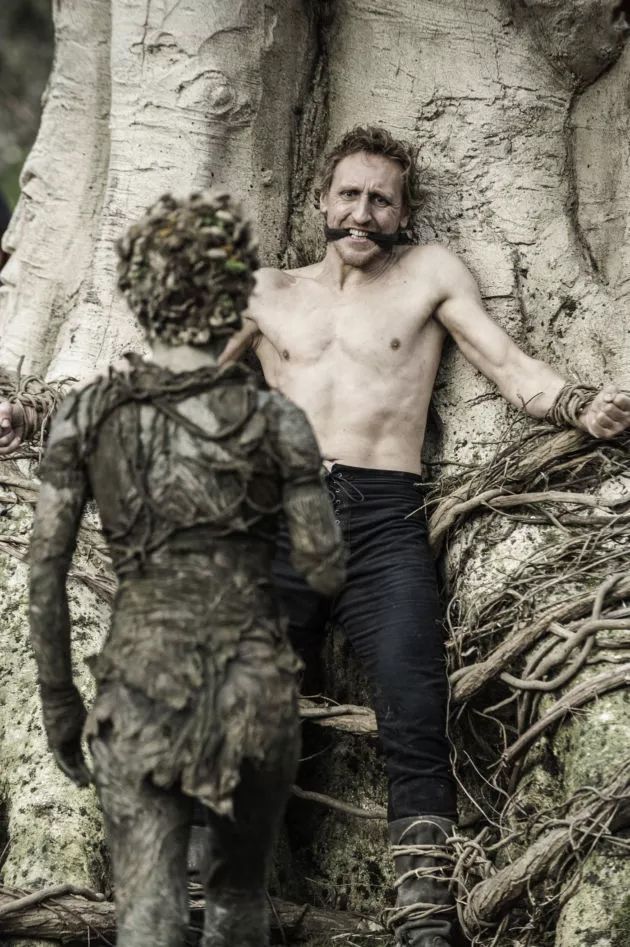 Game of Thrones has just been a series of deaths for the past seven seasons so it wouldn't be out of place for everyone we've been supporting to die in the end.

While some fans think that even if the Night King does manage to be defeated, he can never really die.

Though dragon glass and Valyrian steel can kill White Walkers and Wights, it doesn't seem likely that the same weapons can kill the Night King.

Having a shard of dragon glass being pushed into his heart by the Children of the Forest is what created him, so you probably need something else to end his tirade.

And some fans think that even if he is killed, someone will have to sacrifice themselves to become the new Night King in order to control his army and stop them from without out all of mankind.

So even if Jon Snow does defeat the Night King, he'll have to sacrifice his life to become the new ruler of the White Walkers.