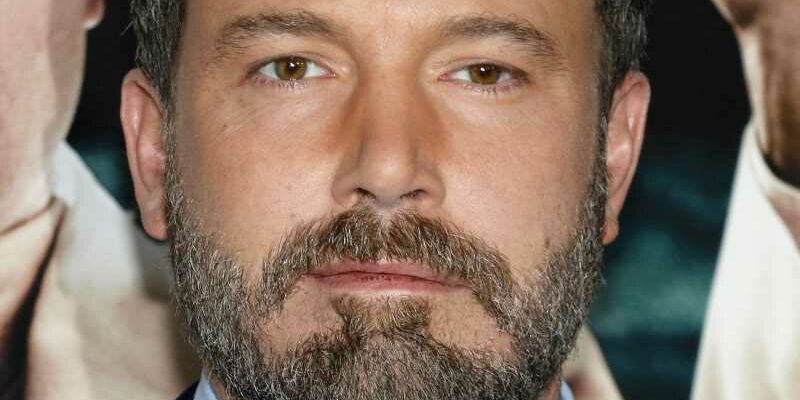 The eyes of the world have been very much on Ben Affleck and Jennifer Lopez ever since the former couple seemingly reconciled following Lopez’s highly publicized split from Alex Rodriguez. Rumors began to swirl that the two — infamously known as Bennifer in the early 2000s — had started hanging out again in late April, and it was quickly claimed that Lopez and Affleck’s apparently platonic friendship was in fact something supposedly a little more romantic.

On May 11, Page Six reported they visited Montana together. The site claimed it was the “perfect backdrop for a romantic trip,” while plenty of sources have been dishing on their supposed reconciliation. According to a People insider, Lopez and Affleck have been in touch every day since the trip and the former “seems very happy and excited about her future.”

While their relationship has been all over the gossip columns, they don’t appear to have actually spoken out directly about what’s going on. Why? Well, a source alleged to Us Weekly that there’s supposedly “still some discussing to do before they officially go public” because “they don’t want to jinx anything.” They added it could be a couple of months before they make things Instagram official or hold hands in public.

But while it could be a few more weeks until we get anything more official, Affleck may just have let an accessory do all the talking. Scroll on for what an eagle-eyed Bennifer follower just noticed.

Though they’ve so far avoided officially publicly confirming they’re back together, Ben Affleck may have just subtly confirmed his apparent rekindled romance with Jennifer Lopez. Twitter user @jloaffleck speculated that Affleck appeared to be wearing a watch Lopez gave him when the two were spotted out in Miami on May 23.

As noted by People, the “Gone Girl” actor wore the bracelet-style watch a lot in the early ’00s, including in 2003 when he and Lopez were snapped together at a basketball game. It’s believed the gift was given to him by the “Same Girl” hitmaker after he appeared in her 2002 music video for “Jenny From The Block” (per BuzzFeed News). While it’s not officially been confirmed if the watch is the same one, @jloaffleck also shared resurfaced pictures of Affleck appearing to wear it while out and about in 2018 — so it could be pretty telling if the star really did keep the gift all these years.

While we’ll have to wait and see if Affleck ever confirms the speculation, it’s safe to say fans are pretty excited about the prospect. “So Ben Affleck kept the watch jlo gave him all those years ago? That’s proper Romance oh,” one person tweeted. “I’m so invested in this relationship! I hope it works out for them,” another wrote. Us too!