Fate the Winx Saga is on Netflix with season two and Bloom (played by Abigail Cowen) found out more about her birth parents. She also discovered she had been led astray by newcomer Sebastian (Éanna Hardwicke), who was in fact a Blood Witch. At the end, Beatrix (Sadie Soverall) tried to save Sky (Danny Griffin) from Sebastian’s grasp and he made her pay the ultimate price.

Is Beatrix dead in Fate the Winx Saga season 2?

Fans of the fantasy drama series may have already binged their way through all seven episodes to find out what happens to the fairies at Alfea College.

Determined to take down the Blood Witches and Scrapers, Bloom turned to an old acquaintance at the school for help.

Sebastian had plenty of history with the staff at the school and he appeared to offer guidance to Bloom and her friends.

However, by the end, it was revealed he was the one who had been stealing magic from fairies, as he wanted to bring the people of Aster Dell back to life.

He ended up kidnapping Sky in order to lure Bloom towards him, and she feared she would lose her boyfriend forever. 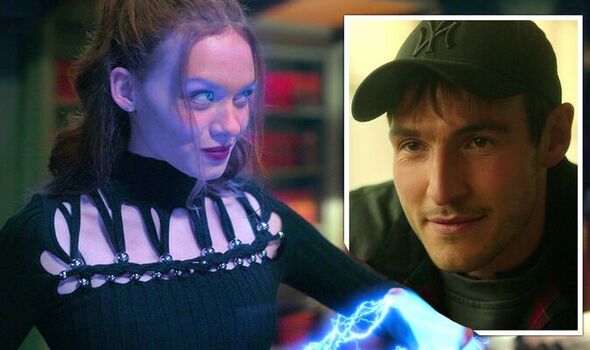 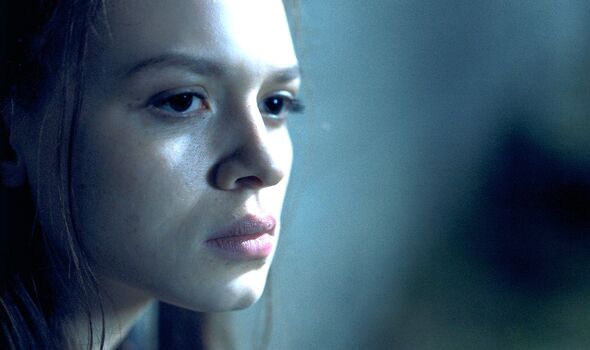 During the one-on-one fight, Sebastian revealed to Bloom who her real mother was and divulged crucial information about her past.

However, this was all part of his plan to make her hand over the Dragon Flame so he could use it for himself.

Just as Bloom was passing on her magic, Beatrix showed up and managed to save Sky, and she told Bloom the truth about what Sebastian was up to.

In order to get his revenge on her, Sebastian threw Beatrix against a wall and she smacked her head against the brick.

With a pool of blood forming beneath her, it appears she was killed instantly by the impact. 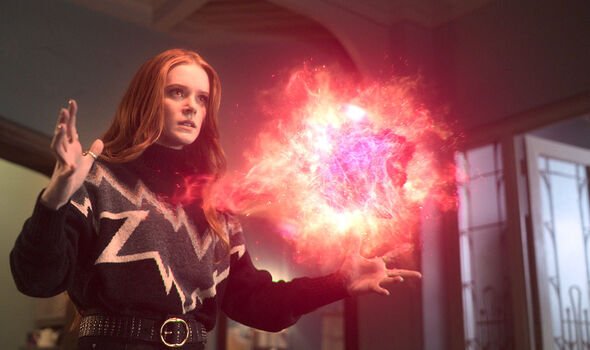 Her death was later confirmed when the rest of the fairies found her laying lifeless in the same spot.

They were heartbroken as they knew she had been trying to help them in her own way.

Stella (Hannah van der Westhuysen) was particularly sad as she had grown close to Beatrix, and she was seen placing a flower on her grave.

The fact she was buried within the grounds of Alfea also confirms she is unlikely to return any time soon.

Her name is likely to continue to crop up as she too discovered some important information about her past. 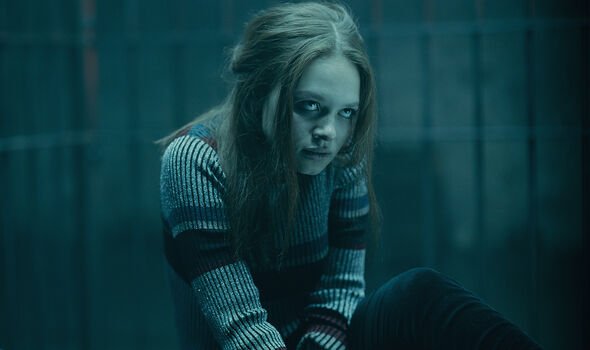 Like Bloom, she did not know anything about where she came from and she discovered from Sebastian she had sisters.

She told Stella about her sisters and handed her a piece of paper with their names on before she died.

With this in mind, there is a chance Stella will try and track down Beatrix’s family and tell them about her bravery.

This would be a fitting tribute to Beatrix after she showed a change of heart in the second season.

Bloom realised they were both similar in the fact all they wanted was to find answers.

They may not have always seen eye to eye, but they were both cut from the same cloth and Bloom mourned for her.

She ended up entering the Realm of Darkness to track down her own mother, so she could find out more information about Beatrix along the way.

Beatrix is an amalgamation of three of the characters from the original cartoon The Winx Club.

Known as Trix, the three powerful witches were called Icy, Darcy, and Stormy.

She may be dead in the series, but fans are likely to find out new revelations about her even after she has gone.

Fate: The Winx Saga season 2 is on Netflix now